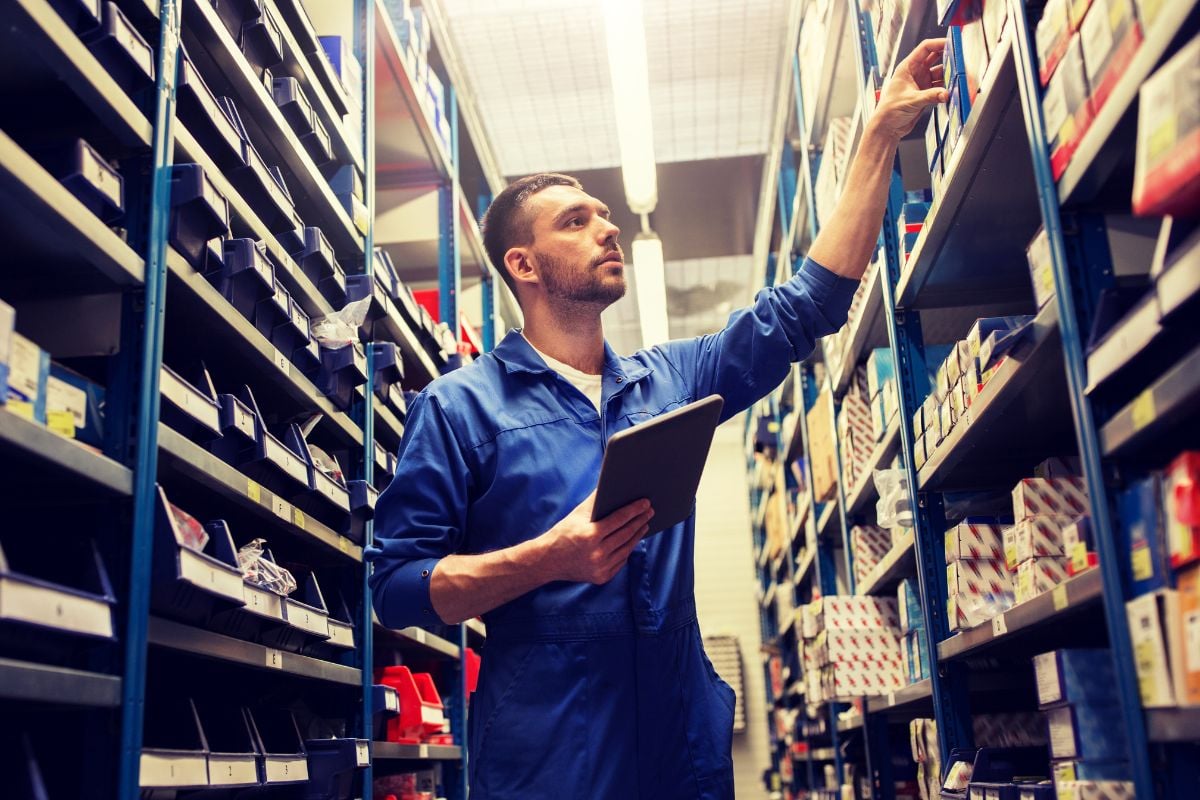 Do you have an Android tablet? If you are like me, and you use Android Auto, at some point, you probably wondered if it was possible to use your tablet the same way you use your phone with Android Auto. Well, when it comes to whether or not tablets can run Android Auto, the answer is both yes and no.

Most Android tablets will not download Android Auto from the Play Store in the same way your phone does. But there are workarounds if you want to do a few quick tricks. You may also be lucky if you have one of the popular Android Auto tablet brands like Asus, Lenovo, and Samsung.

Is It Possible to Use Android Auto with a Tablet? 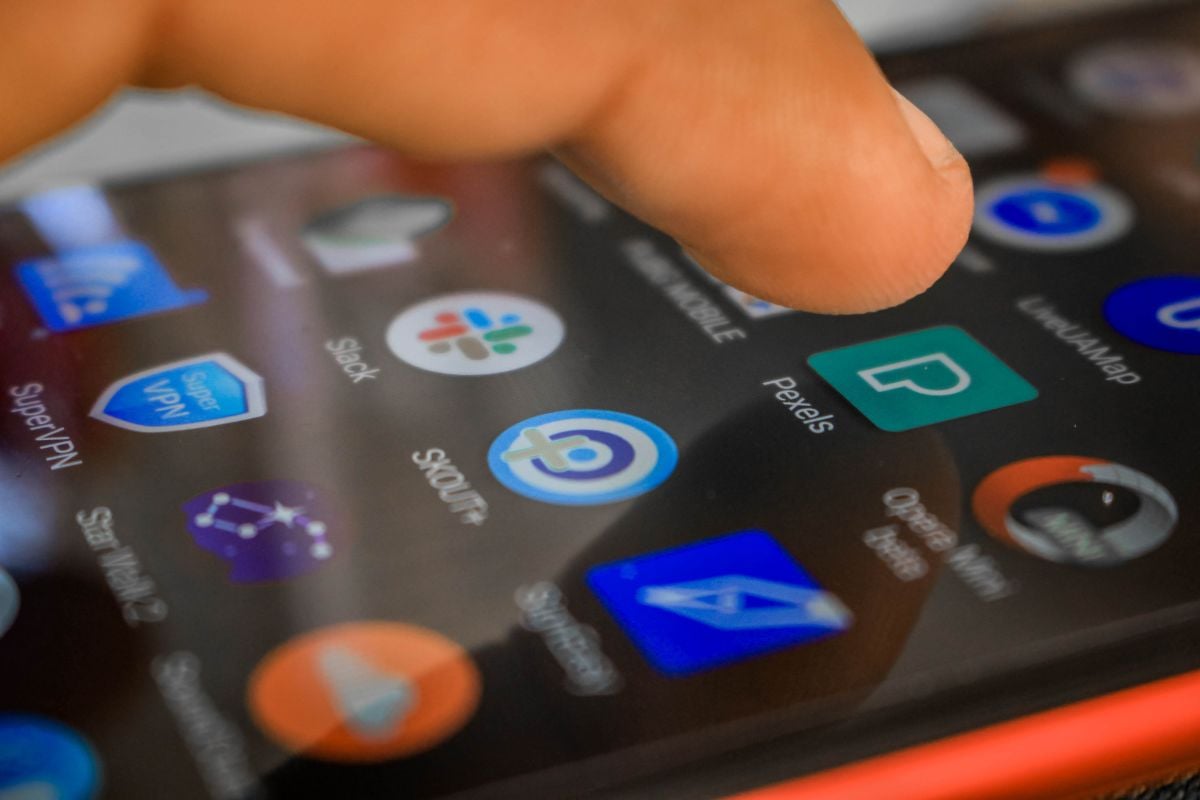 If you have a tablet running Android software, you can use Android Auto with it. However, depending on the type of phone and tablet you have, it may not be possible to link the two to receive calls and texts while you are driving. If you are familiar with Android, chances are you know all about the PlayStore.

You can still install Android Auto if you manage to get your hands on the installation file, which is known as an APK. The first way to get this file on your tablet is to use alternative app marketplaces. This includes platforms like Aptoide.

This is an app similar to Google’s Play Store. It will help you find Android Auto, which you can then install on your tablet. Apart from alternative marketplaces, you can just search for Android Auto apk on the internet, and you will see several websites that allow you to download the app.

How to use Android Auto on a Tablet? 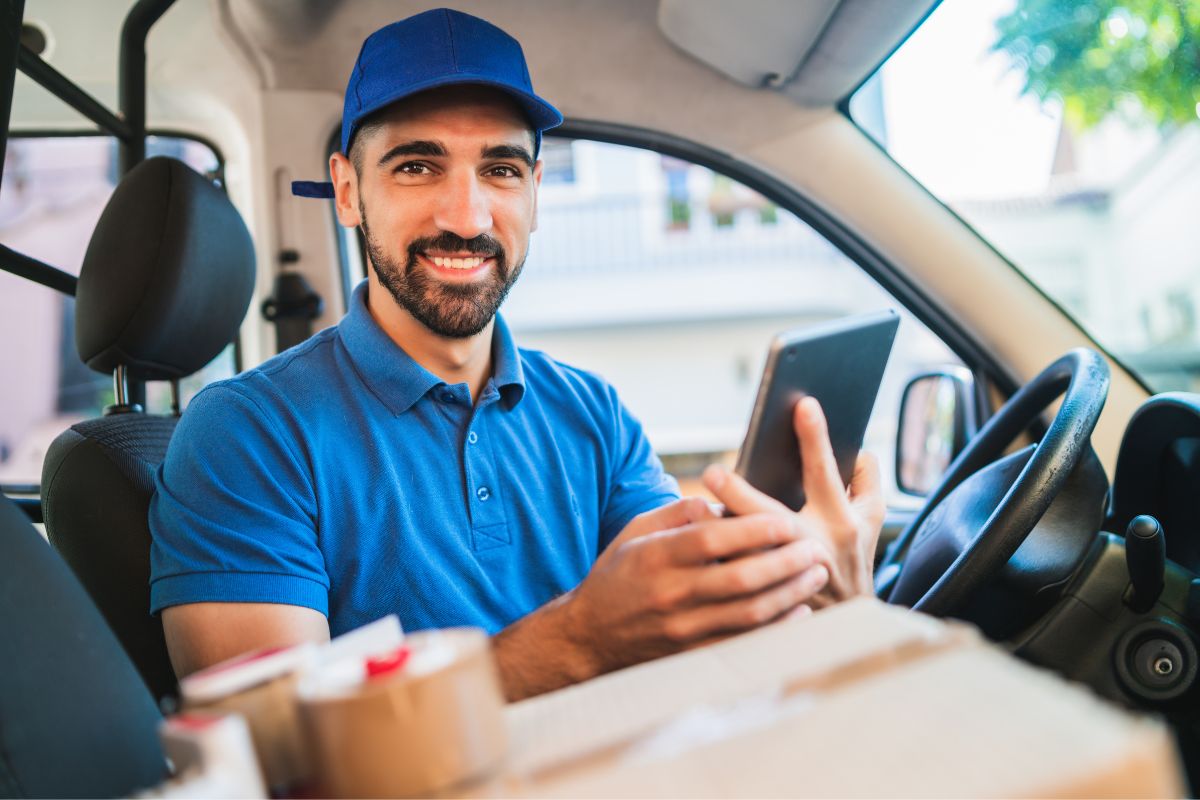 Once you have downloaded Android Auto, you will need to then install the app on your tablet. However, this process is not straightforward. For you to install the app, you should locate the APK file and click on it.

Before you do that, you need to go to your tablet’s settings to allow the installation of apps from an unknown source. One thing you need to know about installing Android Auto on a tablet is that it will not offer the same level of integration and compatibility that you can get on phones. Downloading an apk is just a workaround that allows you to install the app.

Smartphones and tablets running Android are almost identical in how their mobile operating systems work. However, there are a few differences. For instance, smartphones almost always have a mobile connection/cellular coverage, while that’s sometimes missing on tablets.

Apart from that, tablets have bigger screens. As such, Android develops apps differently for these different devices. Google did not mean for Android Auto to be used on tablets.

This is because most tablets have limitations that will not allow them to make full use of Android Auto. Apart from that, you also have to consider how difficult it may be to try and use a huge screen tablet for navigation while driving. Let’s take a look at the problems associated with using Android Auto on an Android tablet:

The app was designed to work on smartphones.

Android Auto was crafted for smartphones and not for tablets. Even though you can skip the Playstore and install it from third-party sources, there are no guarantees when it comes to how it will function once installed. For instance, apps like Hangouts and Skype that work well on phones with Android Auto will not run on a tablet at all.

The majority of tablets do not have cellular data connections.

The only way to get an internet connection on such tablets would be to hotspot from your phone.

Handling a tablet on the road is difficult.

It’s almost impossible to use a tablet with one hand only, well, unless you are placing it on a desk. Tablets are generally meant to be held in one hand and operated using the other. Imagine trying to do that while you are driving.

Not only will that be very difficult, but it will also be very dangerous. Apart from that, finding somewhere to place the tablet, so it doesn’t fall while you are driving will be tricky too. Even though there are several drawbacks associated with using a tablet for Android Auto, the fact of the matter is that an Android tablet can still replace your phone if it dies on the road.

All you need is to figure out a way to make up for the drawbacks associated with using an Android tablet for Android Auto.

Why Enable Android Auto on an Android Tablet? 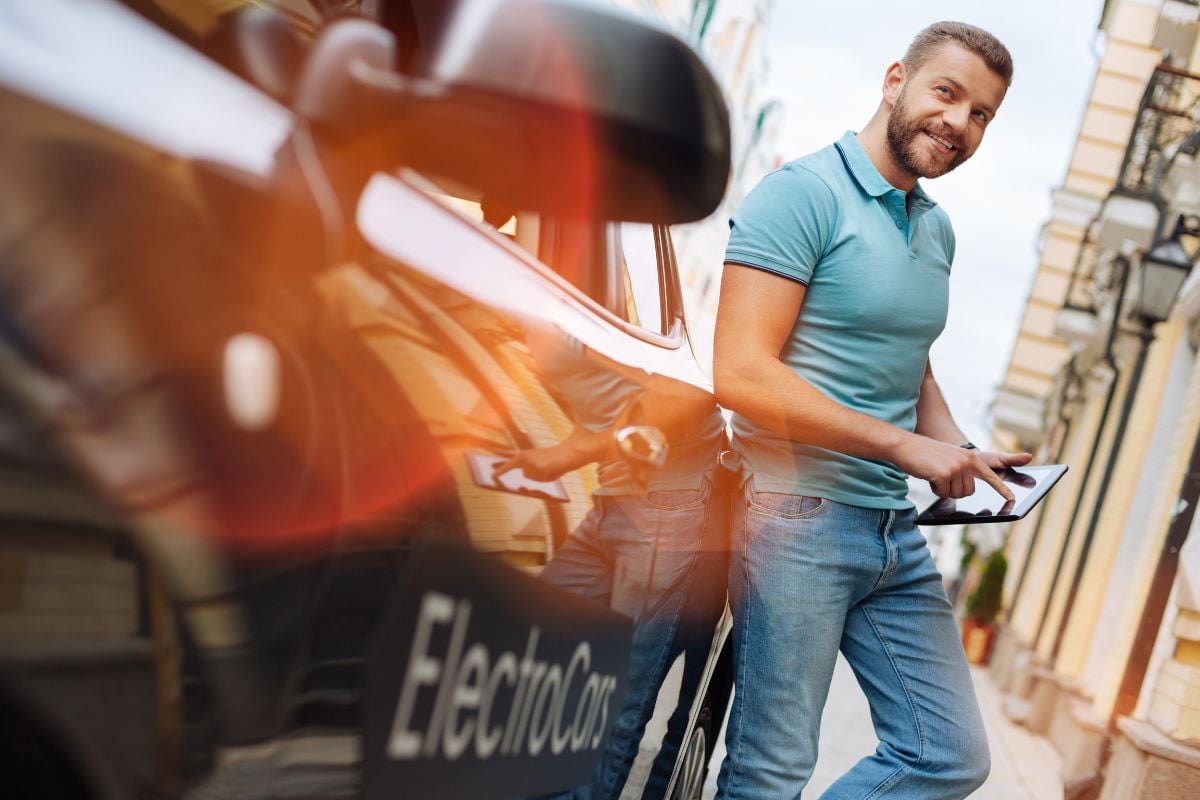 Android Auto is a helpful in-car integration program that enables you to access key apps and features on the road. Though this app used to be a wired-only feature, you can now use it wirelessly. There are many benefits to using Android Auto on a tablet.

For instance, it makes it safer for you to drive. Instead of trying to press your tablet while on the road, Android Auto will make all the information on the tablet accessible from your car’s infotainment system. The good thing is that this system is quite easy to enable.

Once you are done with the initial setup, you will be able to enable it easily each time you get into your vehicle again. Android Auto comes with multiple screen options. There are about five screens to choose from.

You can go with a tablet app display, Google Maps screen, or the preferences display, among others. All these options put everything you need within your reach while you are driving. You can also get assistance with things like making calls and replying to text messages using voice commands.

You can think of it as an extension of your Android device rather than another interface to operate.

How Can I Connect My Android Tablet to My Car? 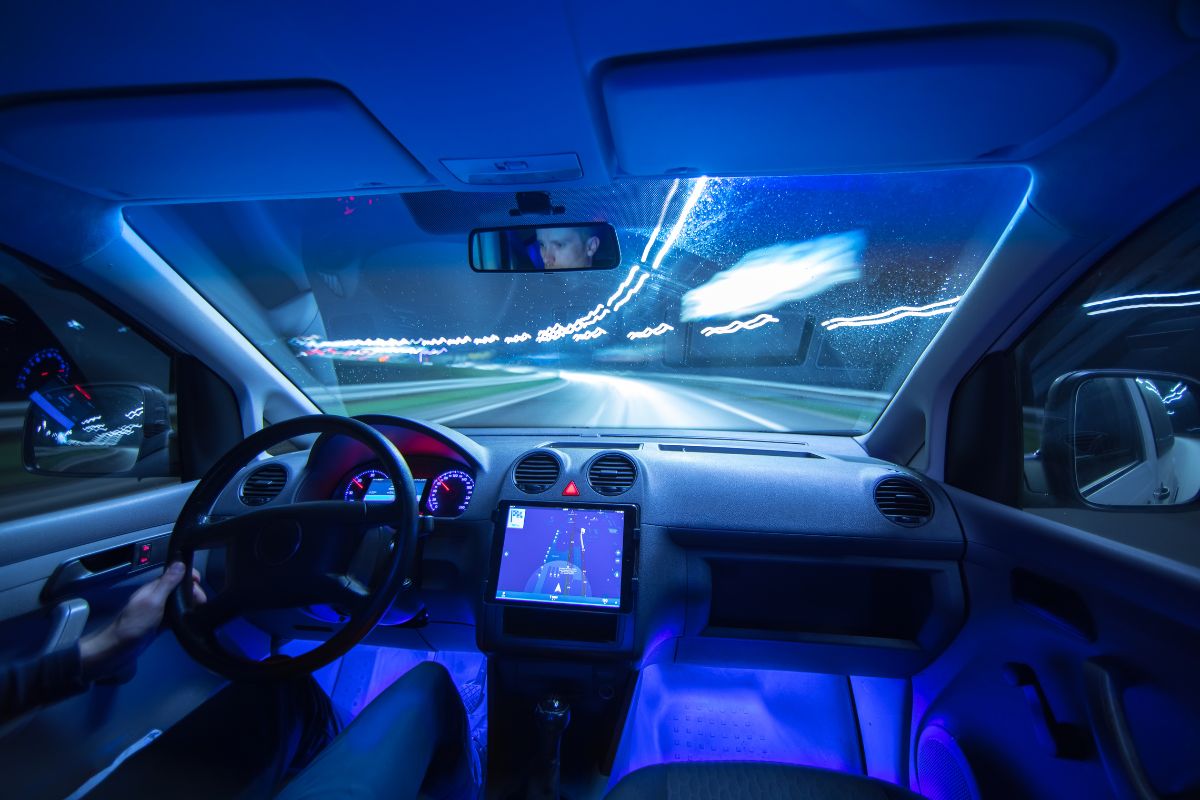 To connect your Android tablet to your vehicle, you first need to have the accessories needed. For instance, you will need an auxiliary input cable to connect the tablet to the car’s audio system. While this won’t allow you to control the stereo system or anything like that, you will be able to play music.

You will also be able to make calls and reply to text messages without using your phone.

Can Android Auto Work Wirelessly on a Tablet? 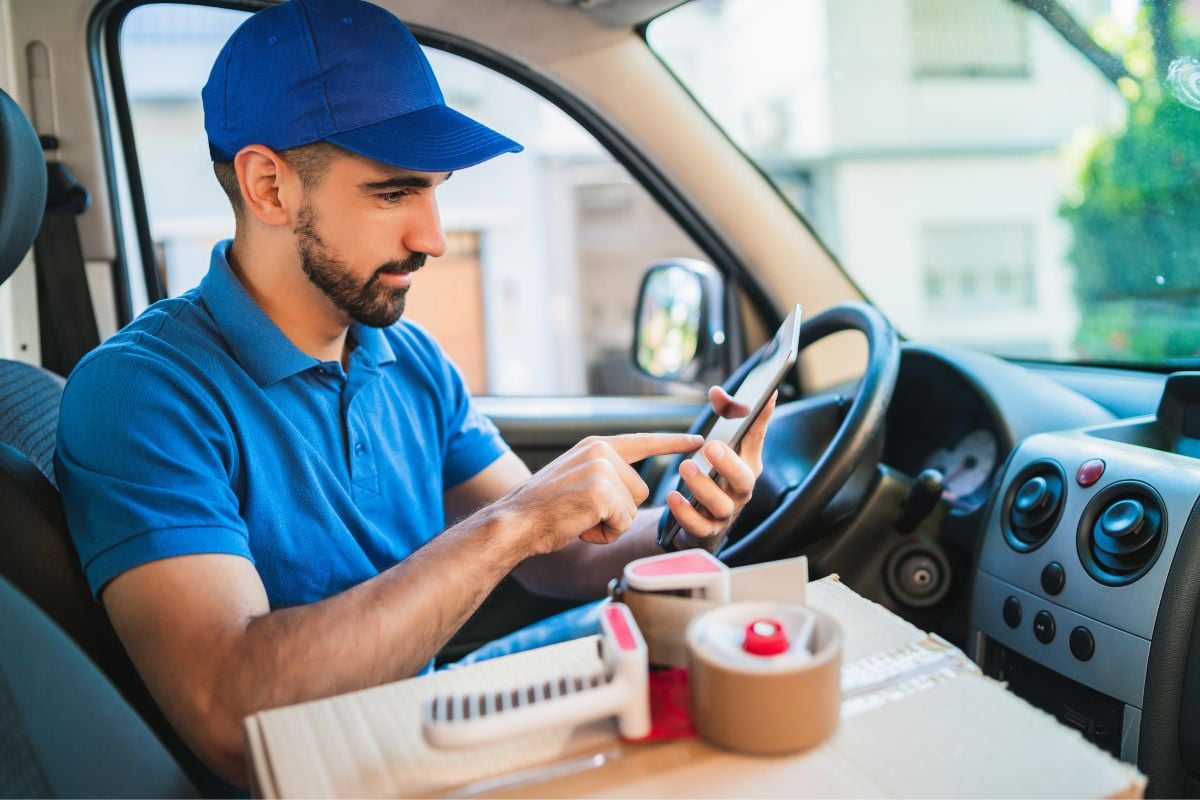 If you are using Android Auto with a tablet instead of a phone, you may want to know if it’s possible to use the tablet wirelessly. Unfortunately, on most cars, Android Auto will not work fully with a Bluetooth connection. You will need a car that has Wi-Fi capabilities to run Android Auto efficiently.

Only a few cars can do this. If you are not sure whether yours has a powerful enough Wi-Fi connection, a simple Google search will tell you if your car is compatible with wireless Android Auto. You can also check your car manufacturer’s website for details about your car and Android Auto wireless functionality.

How Do I Turn My Android Tablet into a Head Unit? 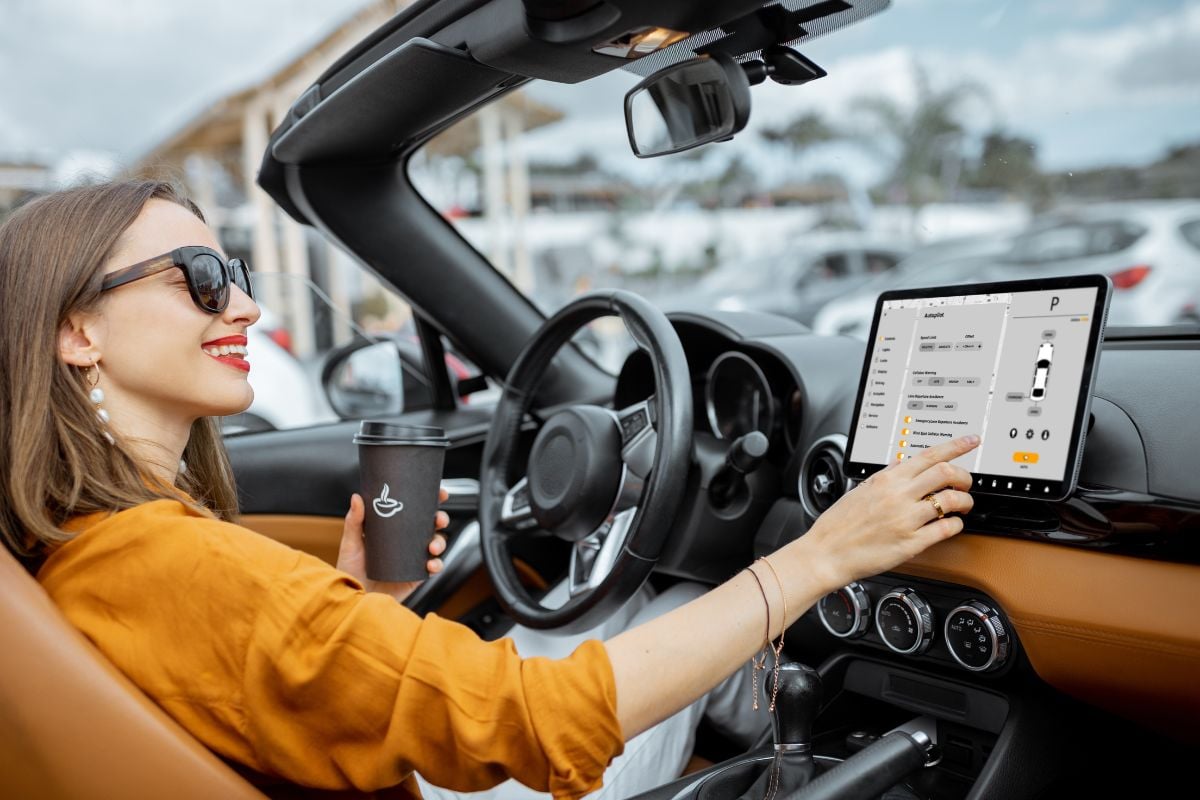 It is possible to use Android Auto in your vehicle without connecting or syncing it with your stereo system. To do this, you would have to mount the table to the dashboard somehow. There are several stands you can use for this.

You can also mount the tablet on a cupholder or anywhere where it won’t block your view. You must also make sure that you are able to charge the tablet on the road so you can use it even when the car is not moving. To make it easier to use your tablet this way, you should install Android Auto first.

That way, the display will be more user-friendly, considering you won’t have to struggle to look at very small app icons.