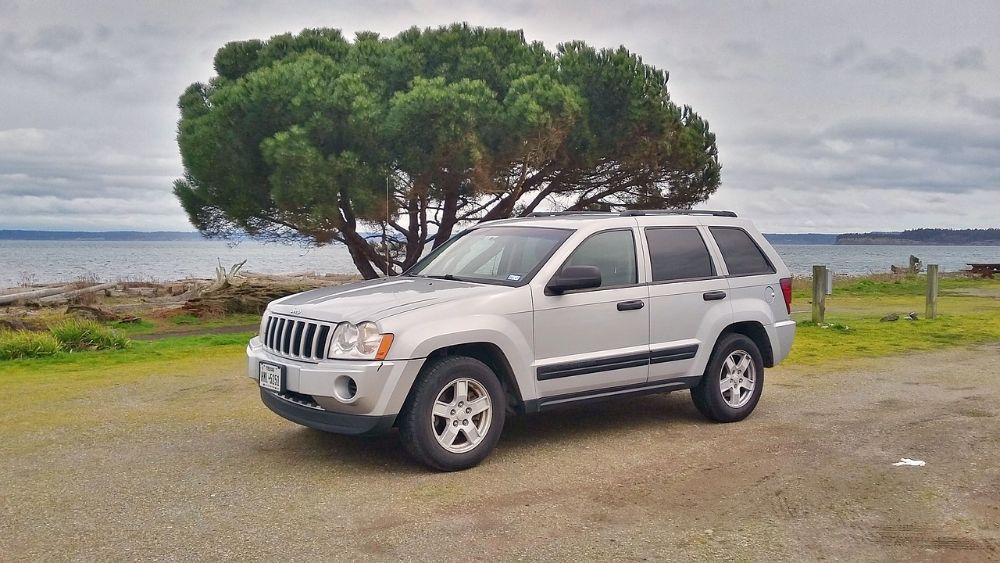 The Nissan Xterra may have been discontinued, but it remains to be the vehicle that many compact SUV aficionados still fondly look back on to this day.

The desirability is easy to understand. Its truck-like design leaves no room for doubt as to the power and space it can hold, among other features.

Throughout two generations, running from 1999 to 2015, the Nissan Xterra made the fit a great choice for off-road adventures, towing capacity, and comfortably seating small families.

By the last iteration of the car in 2015, its most notable features included the 4.0 L V6 engine with a standard 261hp. It came in the rear- or four-wheel drive, but also with an option to upgrade to the PRO-4x off-road model.

The Xterra can also rack up as much as 278 lb-ft of torque and can be driven either as automatic or manual with 6 gears. In terms of driving efficiency, the Xterra can go 15mpg city/20 mpg hwy 17/ MPT combined.

All things considered, the Xterra was deemed to be a good value for money, especially when compared against other similar vehicles. Speaking of which, here’s a list of some other cars that are similar to the Xterra. 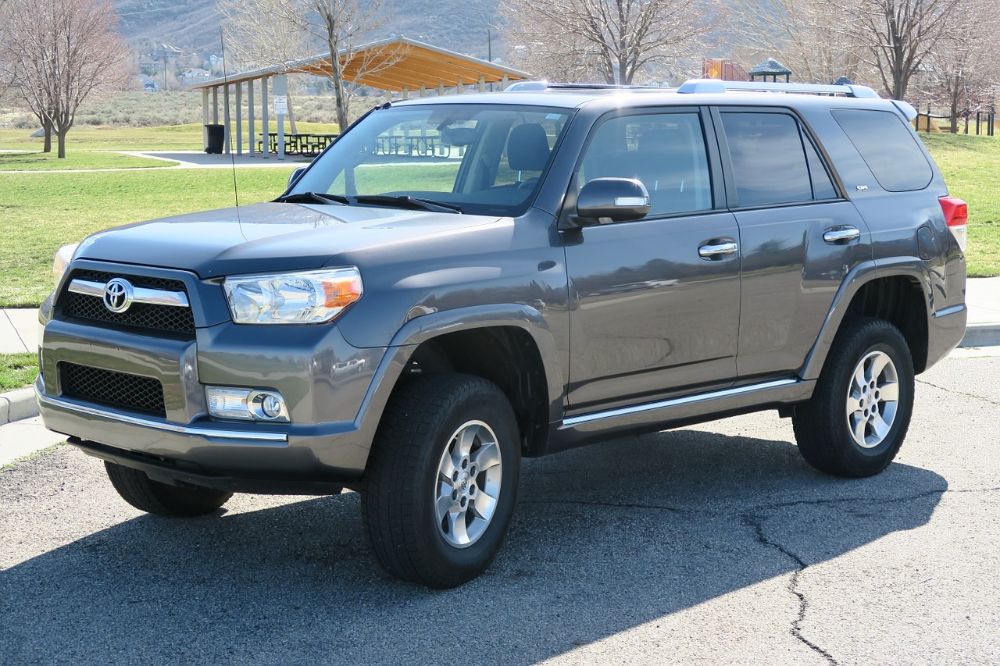 Anyone who knows XTerra would probably think of the 4Runner first if asked about a similar car. The likeness is easy to see, after all, especially with it having the same boxy SUV build.

One of XTerra’s biggest appeals was the high ceiling, making for a very roomy feel in the interior. The 4Runer easily leads the eyes to the same build and body of the vehicle.

It can seat up to 5, perfect for small families as well, especially with a respectable overall NHTSA safety rating of 4 stars. 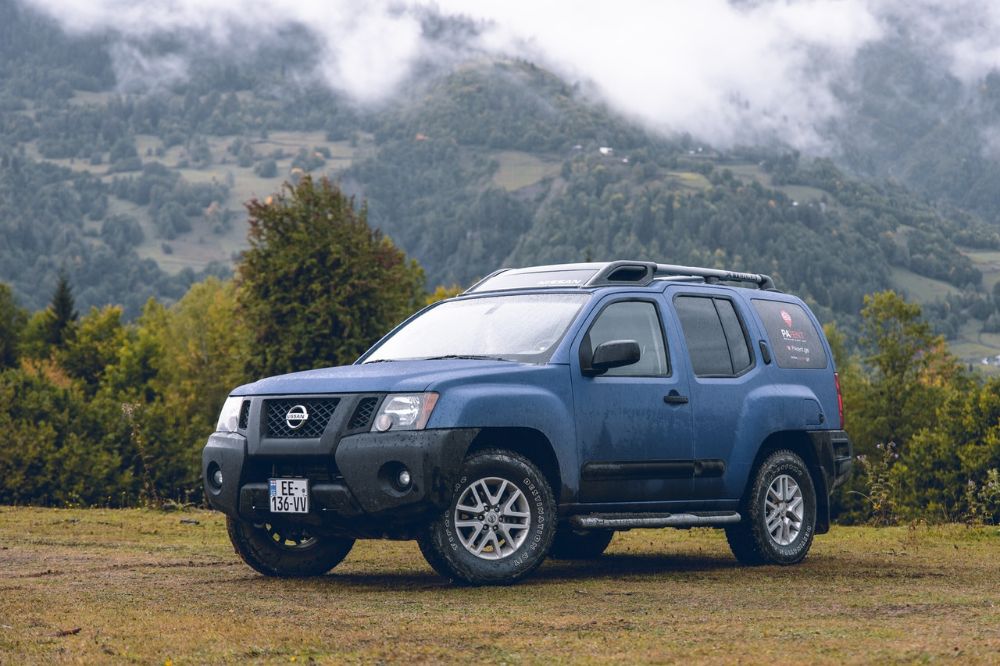 The Nissan Pathfinder is another boxy SUV that shows a lot of promise for those looking for performance and comfort in a ride. It comes in the market with a 3.5 L V6 engine, 284hp, and an impressive 9-speed automatic.

The Pathfinder has a very roomy interior, enough to comfortably seat eight. 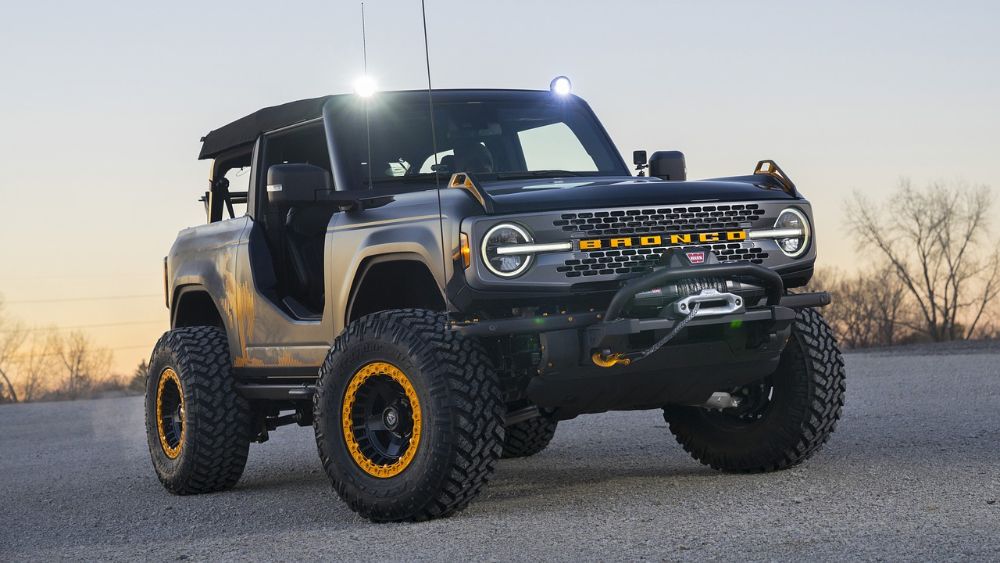 The Ford Bronco actually is more off-roader than SUV, and so performs slightly harder than XTerra. It comes in two types of engine: 2.3 L4-cylinder and 2.7 L V6, with 10-speed automatic and 7-speed manual transmissions.

The horsepower ranges from 275 to 315hp, going up to 20mpg city/21mpg highway. Where the engines are stronger in performance, however, the interior does stand equal with the XTerra, providing 4 to 5 seatings. 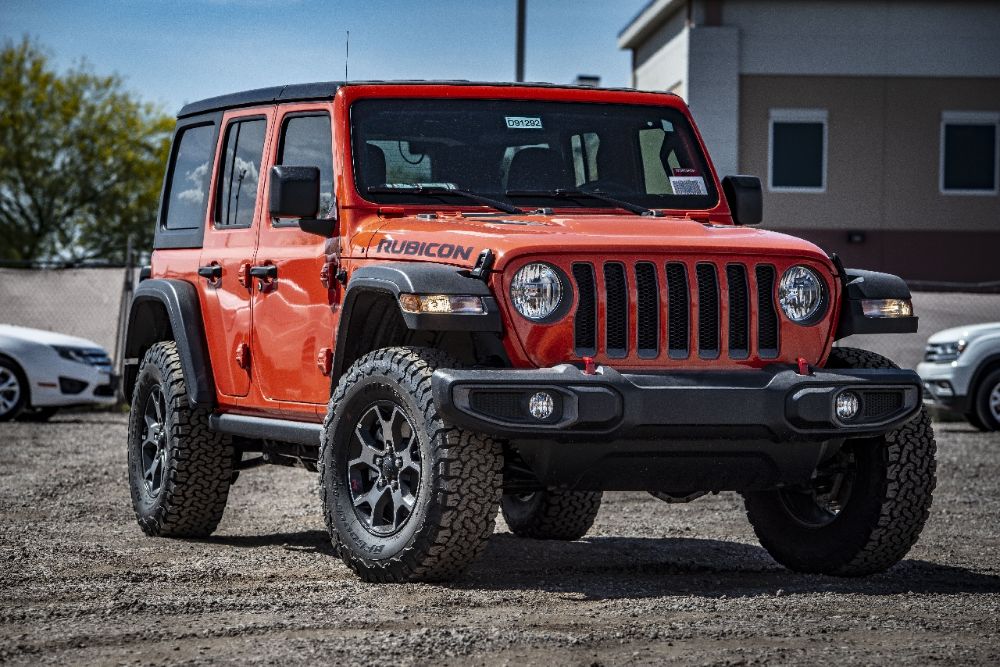 Here’s another strong performer often compared and contrasted with the Xterra.

The Jeep Wrangler is known for its rough and tough exterior, ready to take on the harshest off-road environments, whether it be for your weekend or daily adventure. 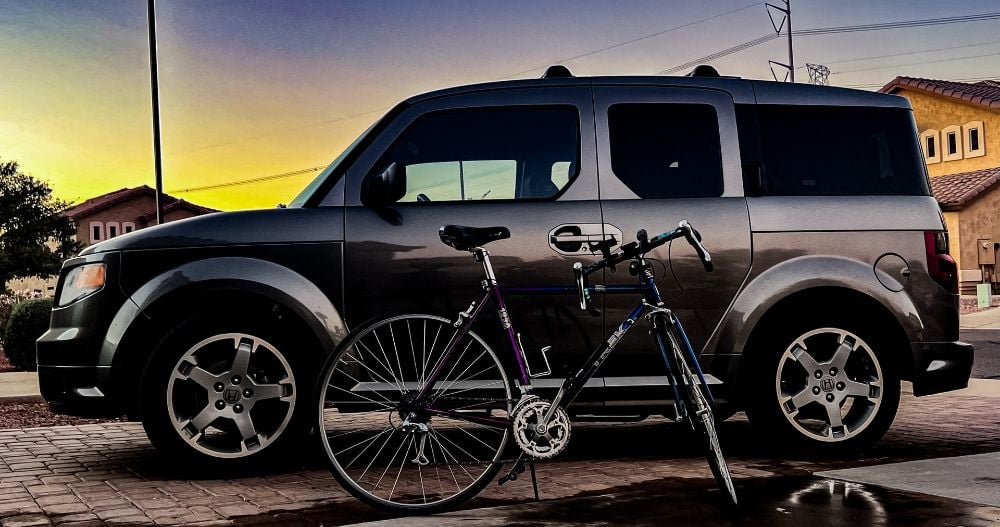 The Honda Element surely made an entrance with its rear door opening from the middle section of the car–an unconventional design when it first came out in 2003, that’s for sure.

It is, essentially, a compact crossover SUV, which featured a 2.4 L 4-cylinder, 166 hp with 5-speed automatic transmission, and a respectable 1,500lbs towing capacity.

This 4-door compact stays true to its name, sitting only up to 4 at a very compact space insider. Nonetheless, its body design does come close to being reminiscent of the XTerra, albeit a bit farther down the line. 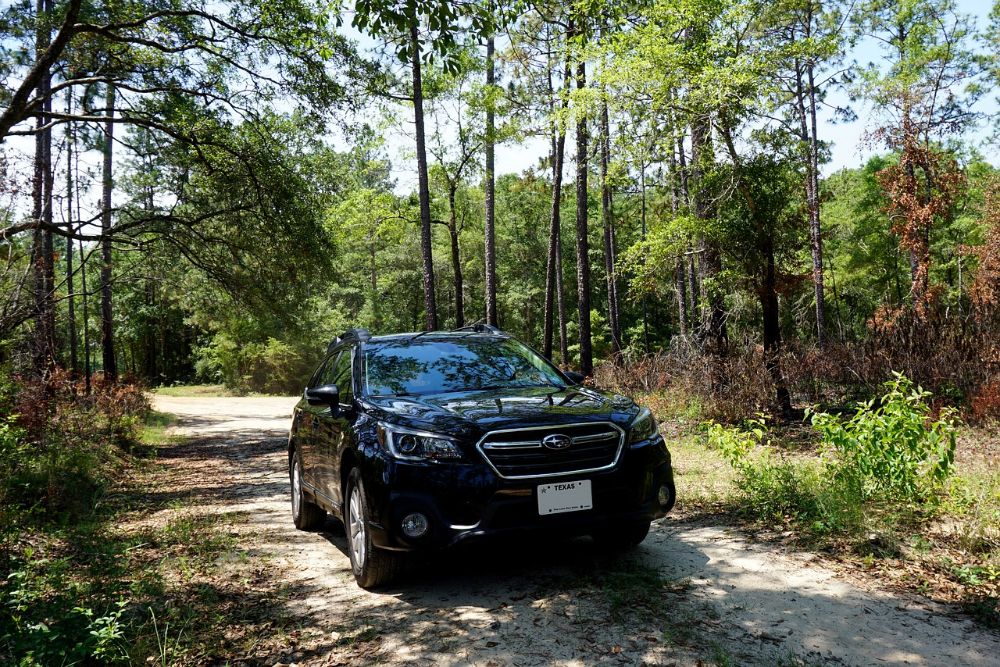 The Subaru Forester continues to impress and make waves up till the current day, particularly with its 2022 iteration coming out with a 2.5 L 4-cylinder engine, 182hp, up to 26mpg city/33mpg highway.

This all-wheel-drive offering from Subaru has a 5-seat capacity and can tow anywhere from 1,500 to 3,000lbs. It’s definitely a huge plus, too, that it’s been rated with a full 5-star for its overall safety rating by NHTSA. 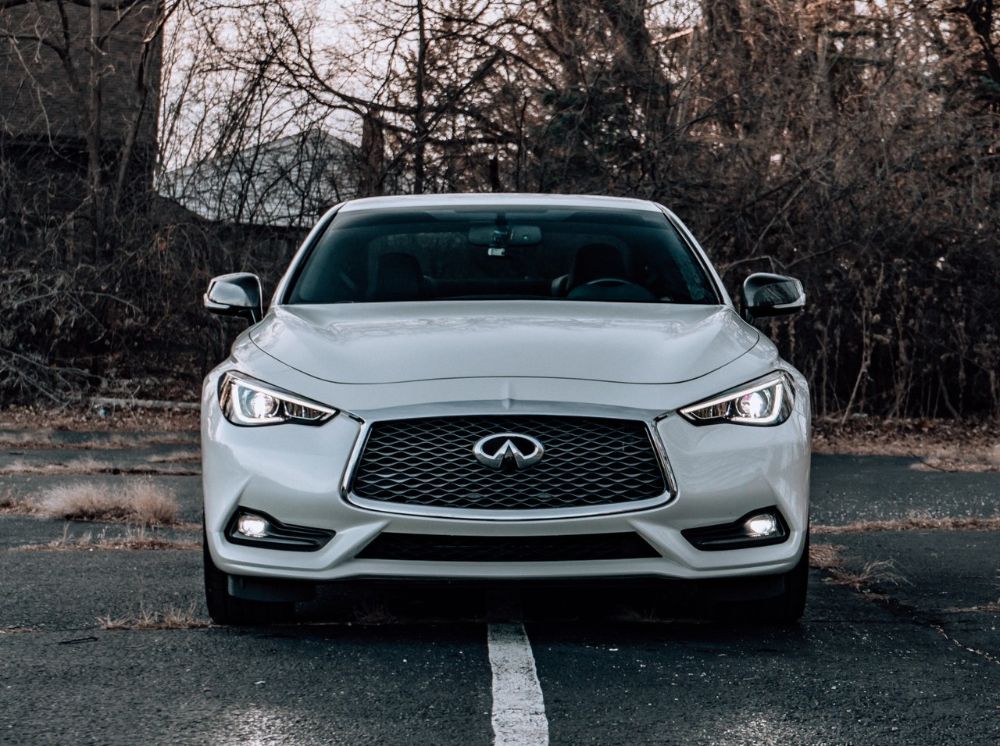 The Infiniti FX-35 may not be a usual top-of-mind choice, but this SUV certainly does not come to the party empty-handed.

It’s an all-new crossover SUV that features a sharp and powerful 3.5 L V6 engine, 303hp, and up to 16mpg for city driving, while it’s 23mp for the highway.

There’s plenty of appeals too in its 7-speed automatic transmission feature, as well as its 2,000 towing capacity. All-wheel and rear-wheel drives are your options, so take your pick as you need. 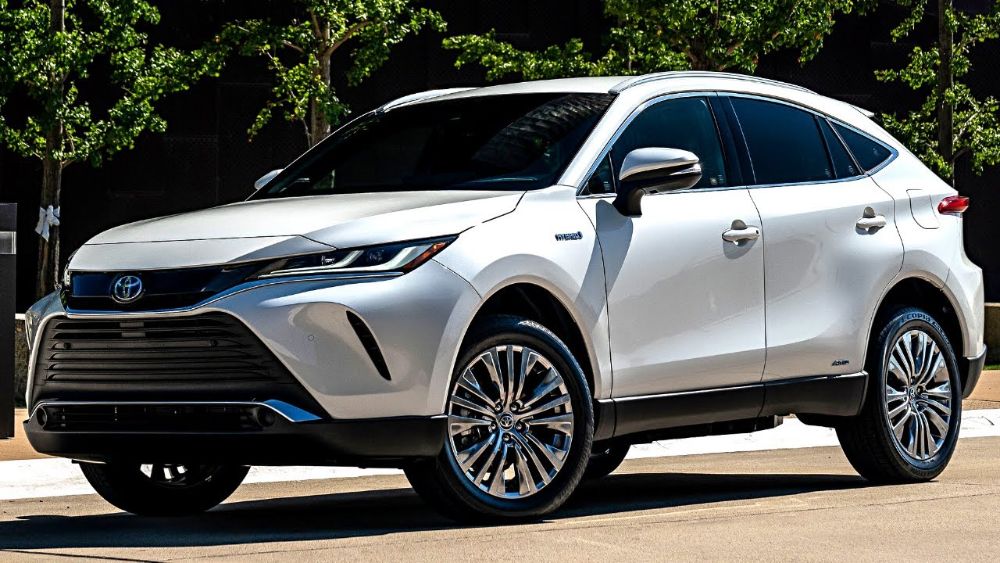 In case Toyota Venza rings new to your ear, then that’s probably because it was last released in 2015, much like the Nissan Xterra.

And again like XTerra, there are those that are crossing their fingers for a comeback. And understandably so.

The Venza looked absolutely sleek and elegant, with its curved roofline and eye-catching outlines. But beyond shiny appearances, the Venza is also a performer.

It comes with a 2.5 L 4-cylinder with continuously variable transmission, 219hp, and 40mpg city/ 37 highway. What’s more, this all-wheel-drive had received an overall NHTSA safety rating of 5 stars. 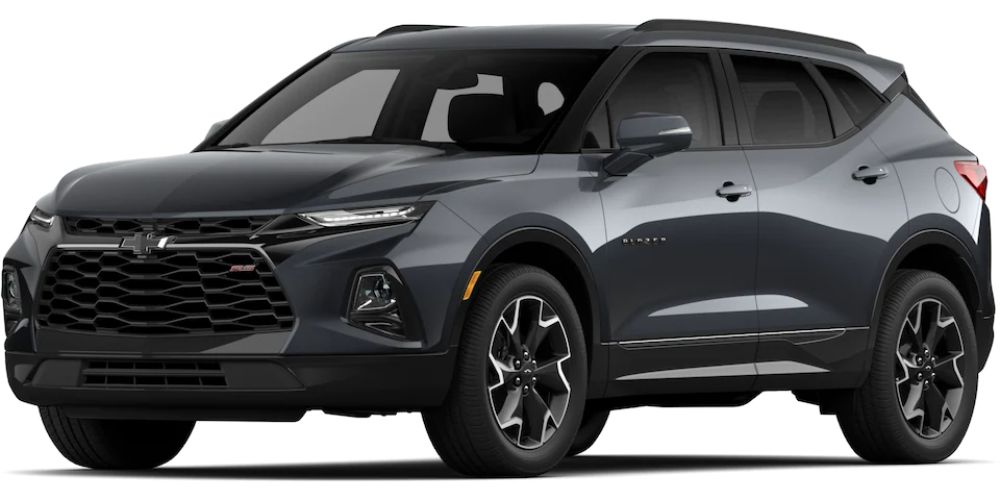 The Chevy Blazer is an SUV like the Xterra but takes on a more mid-sized sporty build that goes for a young, cool appeal. Make no mistake about it, though, it’s here to play seriously.

Transmission is a full 9-speed automatic and has a wide enough range of 1,500 to 4,500lbs towing capacity.

Take your pick between all-wheel or front-wheel drive; whichever you decide on, you’re still getting the same 5-star Overall safety rating from NHTSA. 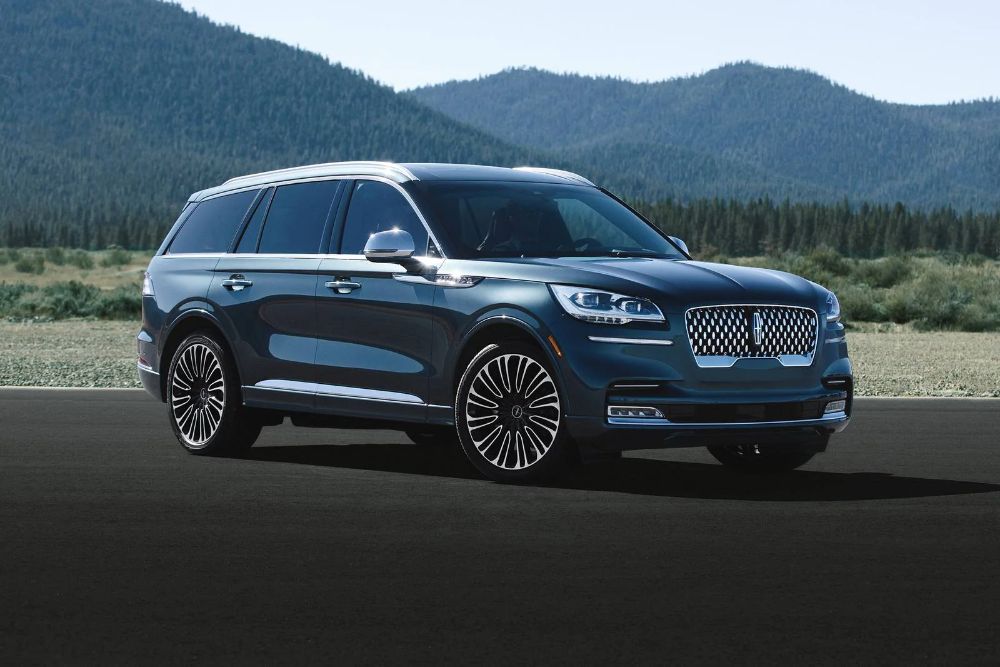 The Lincoln Aviator is definitely a notable name in the SUV market, not only because it sits at the higher end of prices, but also because of its impressive statistics.

If the XTerra had a look turned up to maximum, this could be one of those looks.  It carries a 3.0 L V6 engine with an impressive 400 to 494, among many other impressive things about it.

What’s something that could make you seriously want this Aviator? Heated steering wheel, heating and ventilation for both front and second-row seats, and massaging front seats. 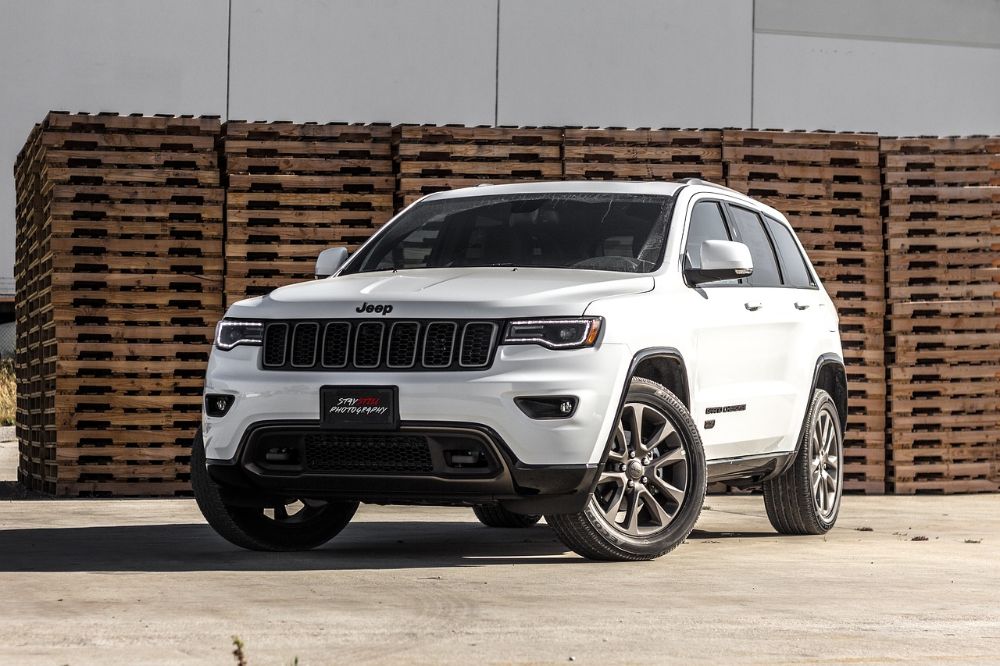 The Jeep Cherokee shares the same roomy build as the XTerra, also with the same 5-seat capacity. Another thing it shares with the XTerra is its 4.0 L V6 engine, and 261hp.

The transmission comes in two variants: a 5-speed automatic and a 6-speed manual. City driving goes up to 16mpg, while the highway is at 22mpg.

Whether four-wheel or rear-wheel drive, the Cherokee will make for a very comfortable ride, for sure. 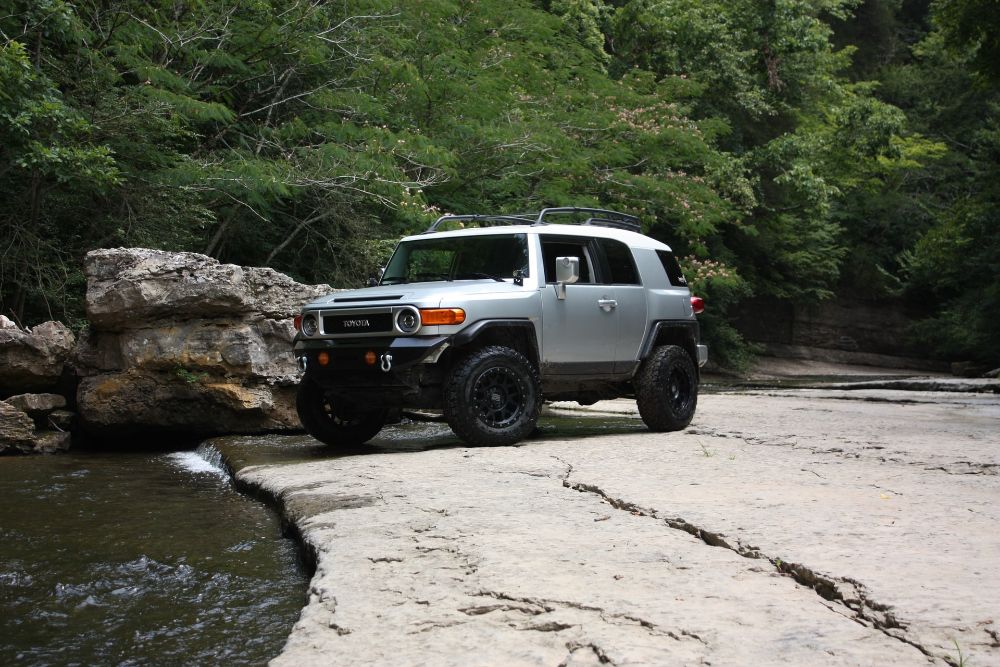 It also carries the same 4.0 L V6 engine and 2,600HP, and the same 5-seat capacity.  The transmission was available in 5-speed automatic and 6-speed manual options, four-wheel or rear-wheel drive, towing capacity of 4,700 lbs.

It was cool and rugged, perfect not only for off-road weekends but also sleek enough for daily city driving. Its height makes it a very dominating presence on the road, while also being sleek and smooth, not intrusive or crowding.

Needless to say, its retro design improved with a modern touch certainly boosted interest in it. No wonder it’s earned for itself a loyal cult following, keeping it as a highly coveted vehicle despite its manufacturer ceasing its production.

These are but some of the cars that share some similarities with the Nissan Xterra.

But although they may share some very specific similarities, each of these vehicles does hold up on its own, coming into the market with features that can only improve with every iteration.

Do your research and get the car that suits your needs and caters to your preferences. This list right here should make for a good start.