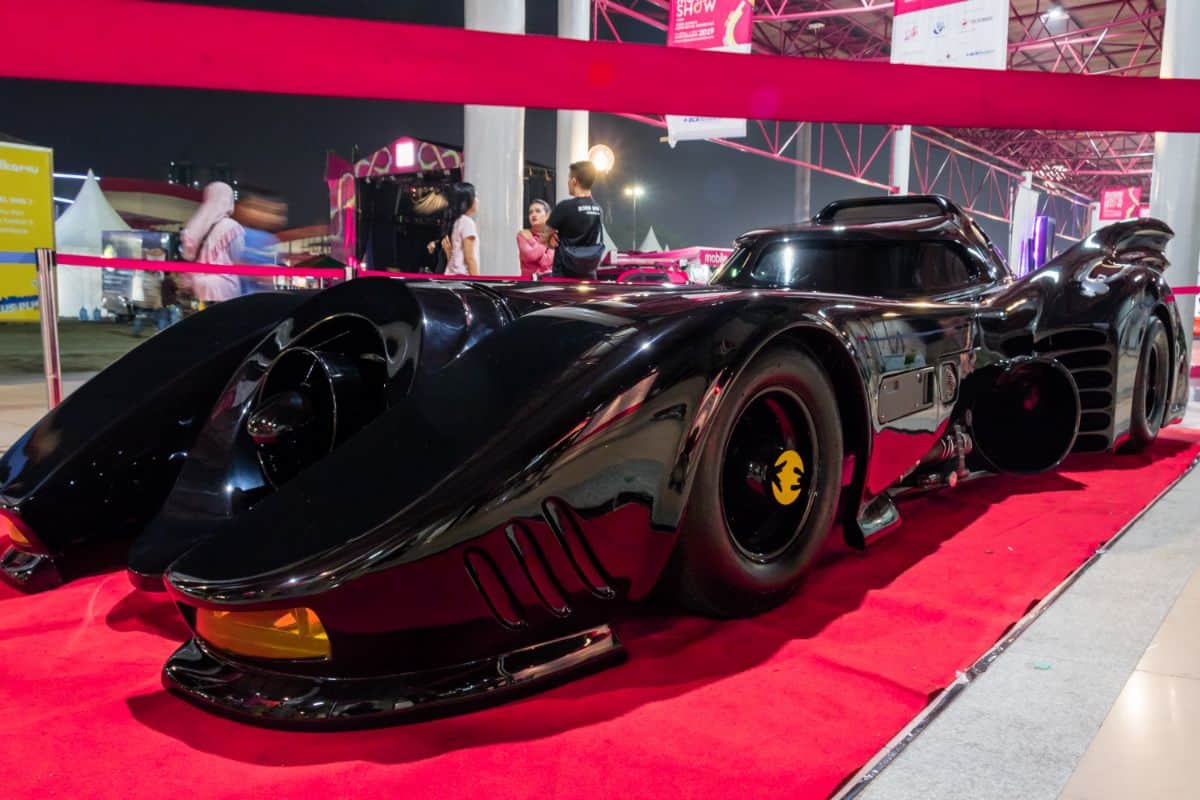 Movies are fun and exciting, and when you throw in an awesome car, you have the makings of a classic and instant hit. Especially if that car is something every viewer would die to get their hands on. Sometimes, a car is so cool, it steals the whole show!

The cars on this list of fantastic rides all earned their spot by being super cool and making the actors around them fade in comparison. Which one is your favorite?

Note that the list is in no particular order. Every car is amazing in its own way. 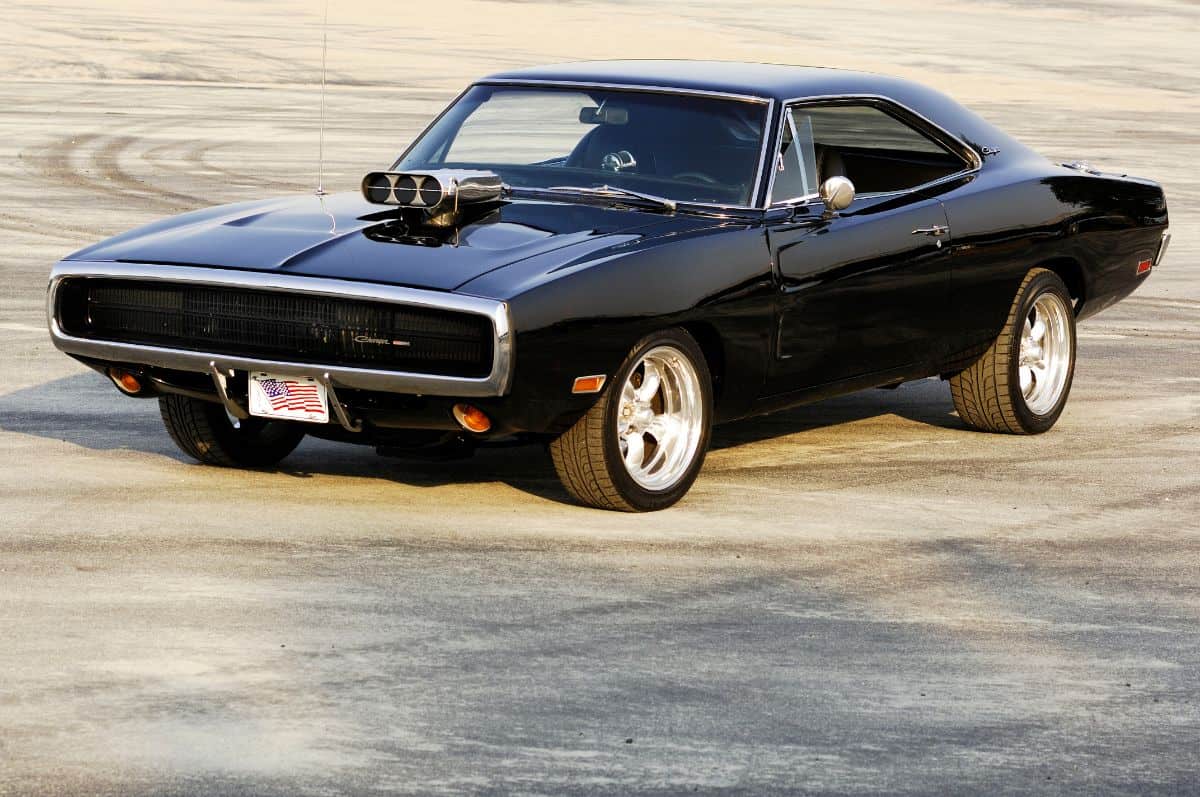 The very first Fast and Furious movie remains a classic to this day. It doesn’t matter how many more of those movies they add to the franchise, the first one will always be considered the best. After all, it’s packed with the coolest cars you can imagine.

However, the one car that stood out was the 1970 Dodge Charger R/T that stood in the garage of the Torettos, untouched until the perfect moment in the movie.

This Dodge is admired and loved for its amazing power – 900 horsepower, no less. Its blower in the first Fast and Furious movie may have been fake, but that did not detract from its overall beauty and level of awesomeness. Plus, the way it sounds is just epic. 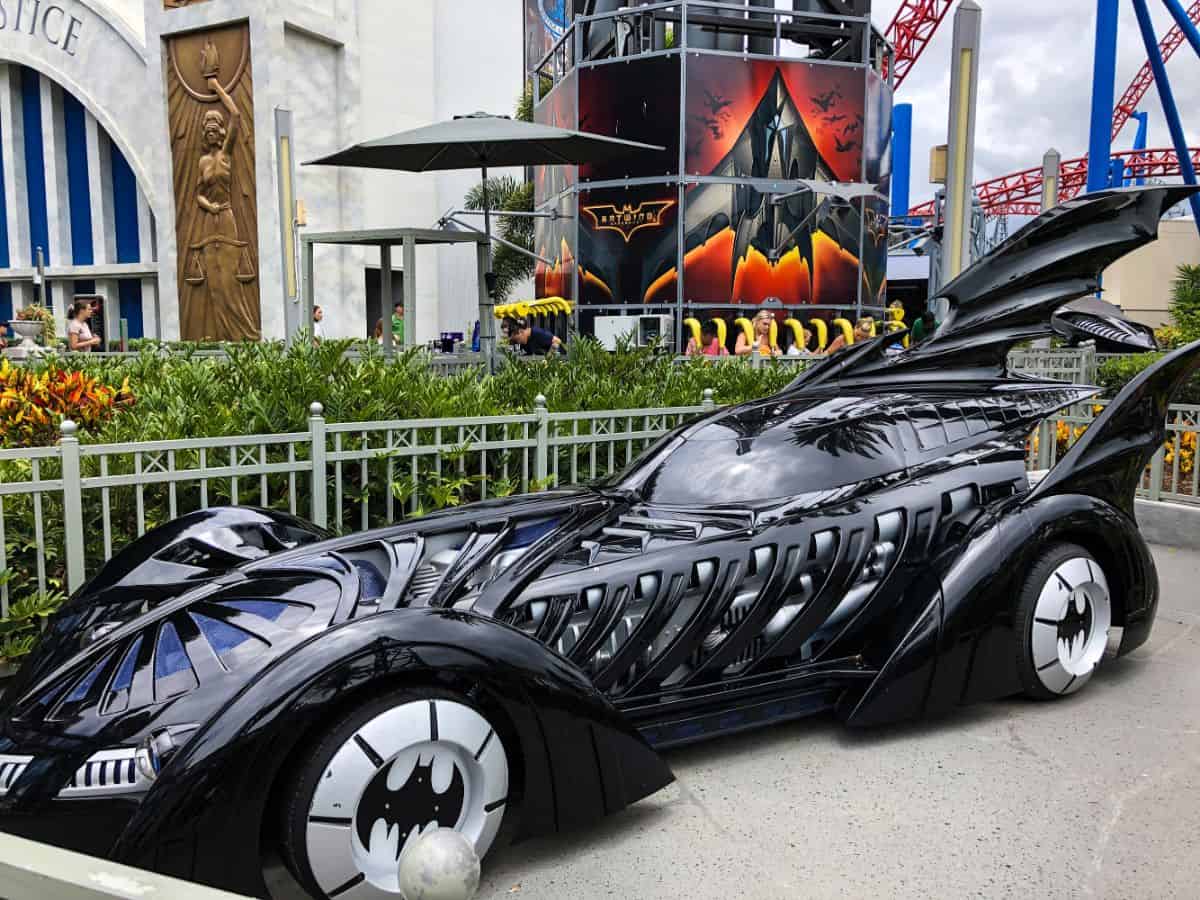 There are few car lovers who have never laid eyes on the Batmobile and thought “damn, that’s cool!”. It’s one of the most unique and impressive rides shown off in a movie, and although every Batman film has its own version of the batmobile, each of them is brilliant in its own ways.

The Tumbler is one of the most badass Batmobiles there are, though. It has a design that just screams ‘get out of the way’ and suits Batman perfectly. This specific vehicle is featured in every movie directed by Christopher Nolan.

Interestingly, a replica of this Batmobile was used at the 2014 Gumball 300o rally by Team Galag. It took a lot of work to replicate the vehicle and was a huge success, making fans everywhere squeal. 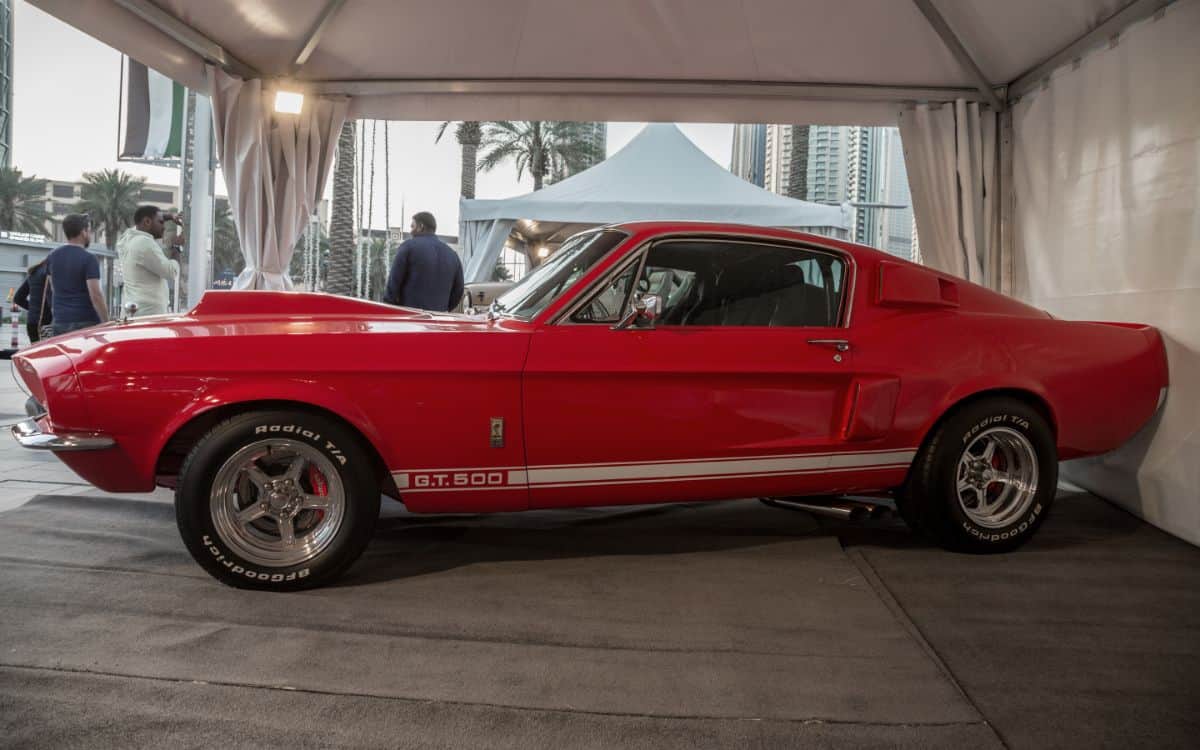 This is easily one of the most epic cars seen in a film ever. The 1967 Shelby GT500, lovingly called ‘Eleanor’ by Nicholas Cage’s character in Gone in 60 Seconds, is an absolute beauty and it’s not difficult to see why he’s so obsessed with her!

Eleanor is the embodiment of the 1960s muscle car that deserves all the love and attention it gets. The model in this movie is modified with great taste and has just a hint of modern design that makes it stand out.

Of course, some of the appeals come from the astounding stunts pulled off with it, and the nitrous button has to be one button that no one would be able to resist pressing. 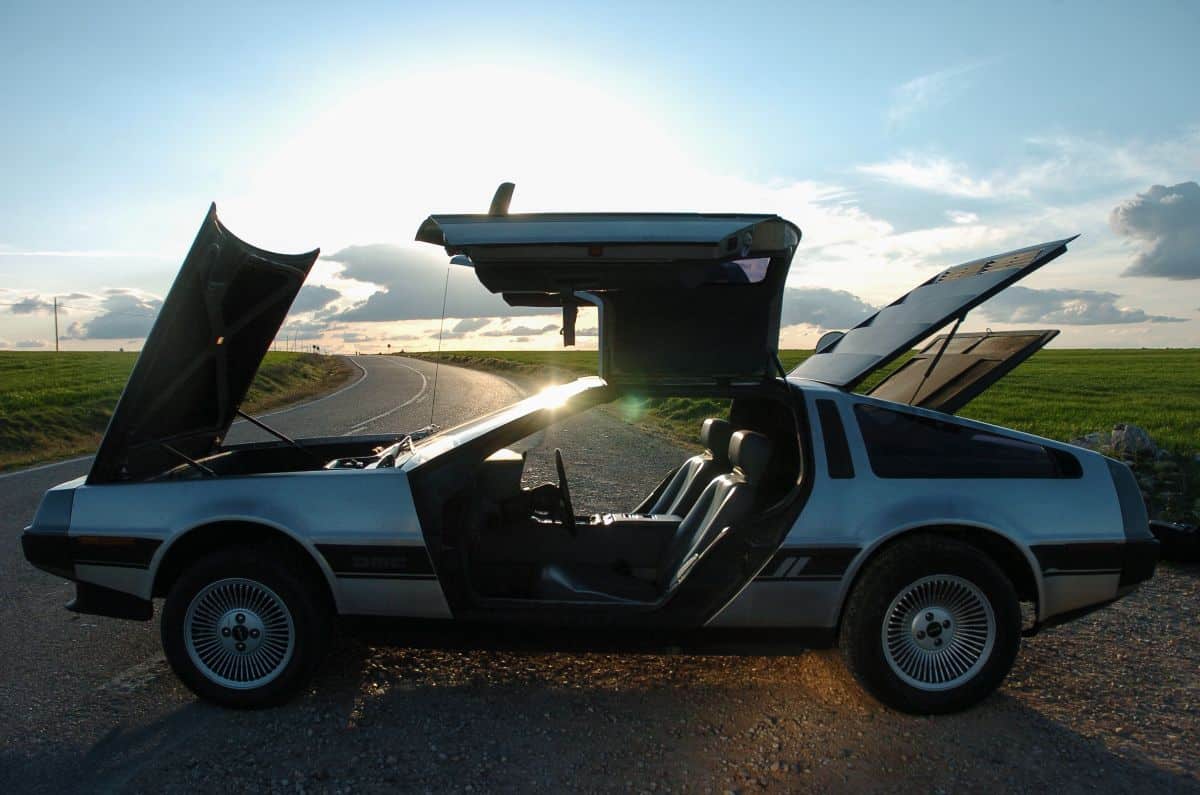 What would a list of awesome and cool cars in movies be without featuring the 1982 DeLorean DMC-12? Incomplete, that’s what!

This car needs no introduction and is likely one of the most famous cars from movies in movie history. Made famous by Back to The Future films, few people won’t recognize it as soon as they see it.

Unfortunately, though, the car isn’t as epic in real life. It’s mostly only loved for its appearance and link to the movies. If you find someone who owns this car, they’re probably not riding around with it and only keep it to show it off to those willing to listen to them go on about how cool it is. 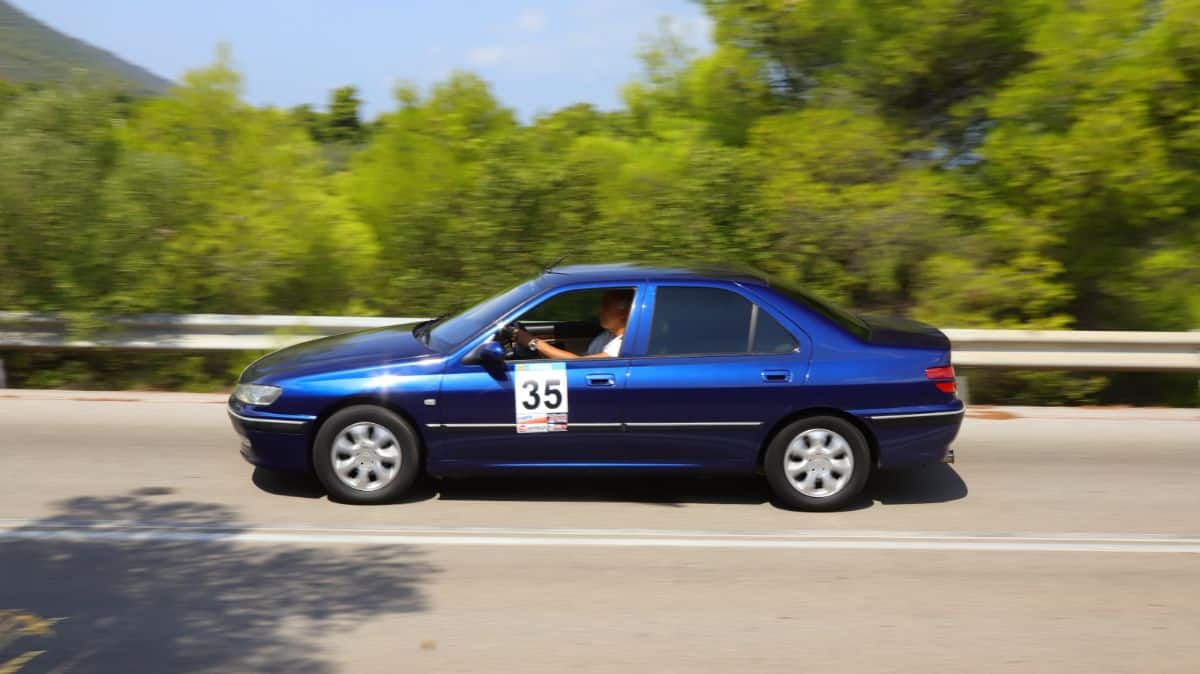 The French series featuring a fashionable driver who must chauffeur an inept police inspector is a cult classic and features the 1999 Peugeot 406, a car that can easily be described as one of the most epic cars of all time.

On the outside, this ride may look like nothing special, but once its driver starts chasing after his target, any thought of ‘unassuming’ goes out the window real fast. A car that is already impressively fast is made even faster with just a few switches and some really cool driving skills by Daniel.

This car is certainly one of the best and if given the opportunity to be driven around by Daniel, few car lovers would even think of saying no. 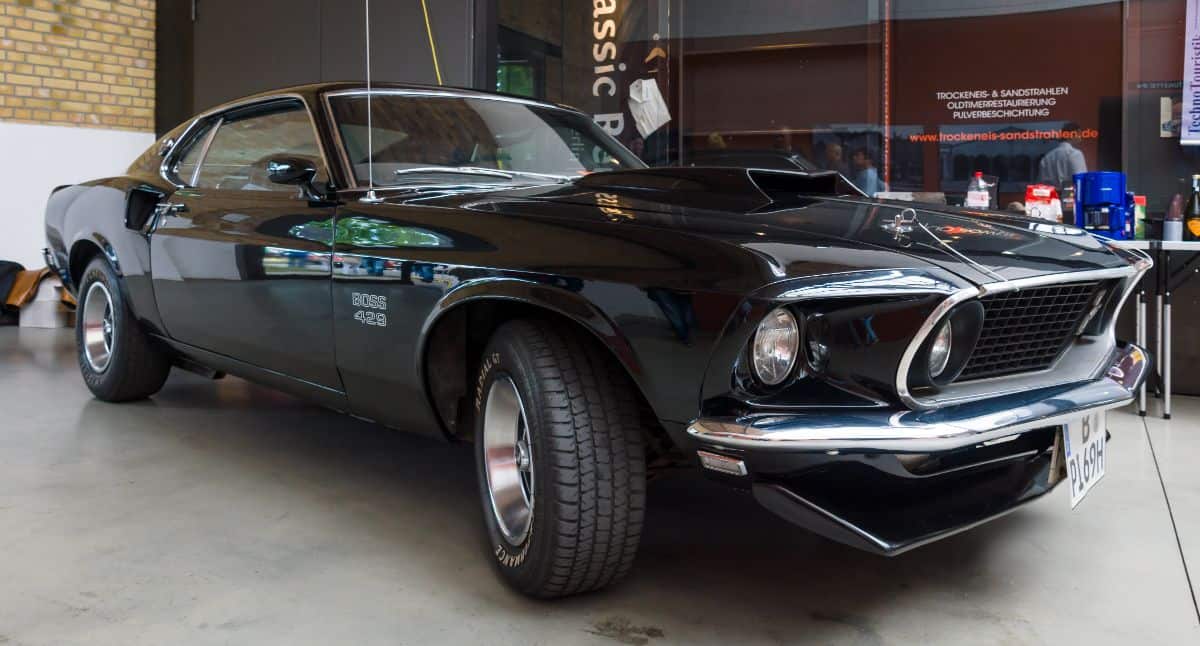 This beautiful car is not just pretty, it packs impressive power. It’s paired with a lovely V8 engine that makes it possible for the car to put out 250 horsepower. Add to that it’s 355 lb-ft of torque and you bet this is the perfect car for someone like Wick.

Keanu Reeves, who plays Wick, did all the driving in the show himself, after getting schooled at a performance driving school. Also, the car chase scenes are real. 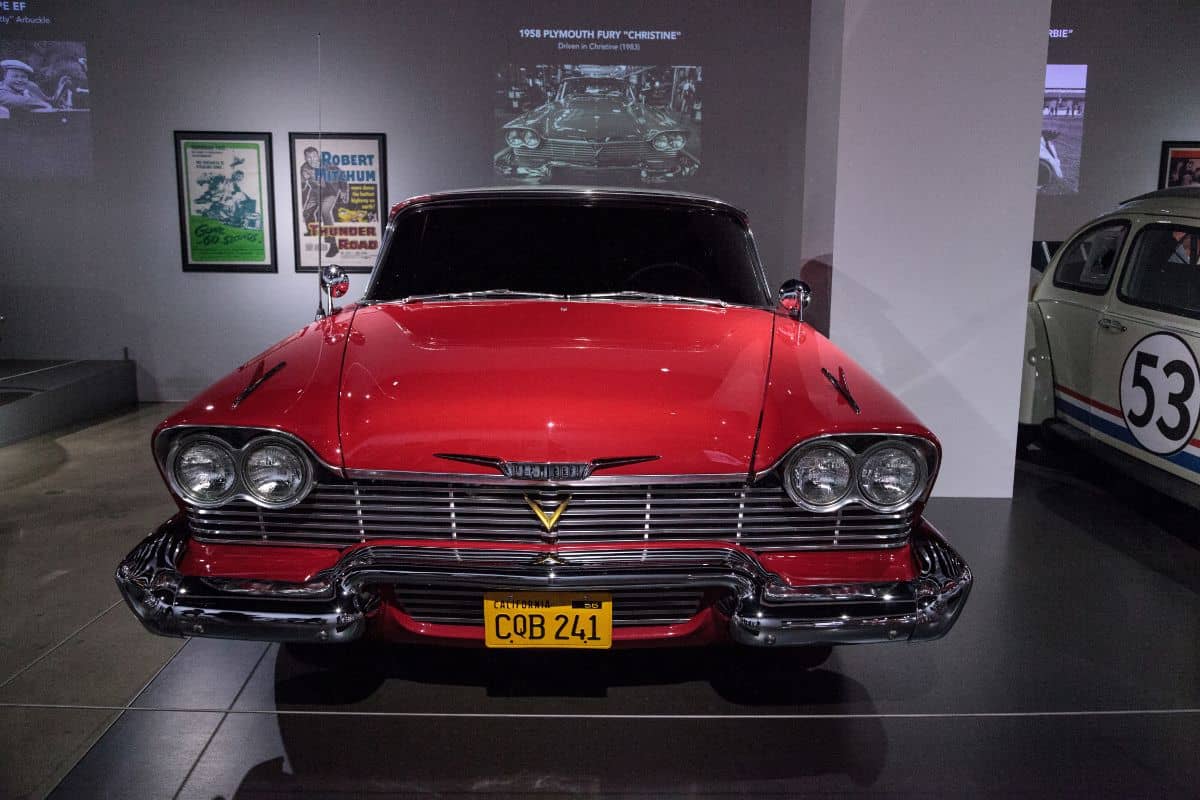 What would the 1983 horror film Christine be without the gorgeously dangerous and insane 1958 Plymouth Fury? It is easily one of the most famous cars of the 80s and an epic movie car that deserves its reputation as a killer car.

Although the Plymouth Fury is known as Christine, more than 20 Plymouths were actually used in the movie. This included Savoys and Belvederes, which were all given the same paint job and matching interiors. Today, only three of the cars used still exist.

The car had to be driven without a driver visible, so stunt drivers were provided with small viewing windows within the black tint that showed off the car’s evil feelings.

Car From the Future: Audi RSQ

This is one of the oddest-looking cars on our list, but it’s still really good-looking and deserves a spot here. It looks like something from the future and would fit in quite nicely in a film like Back to The Future Part II. However, we got to see it in I, Robot when it was driven by Will Smith, who played Detective Del Spooner.

The car suited the film’s dystopian vibes really well and still looks like something that we’d see everyone driving in the distant future.

The design of the Audi RSQ was actually a challenge as it was important for Audi that viewers could still recognize it as one of the company’s cars. Fans reckon they succeeded in that department. 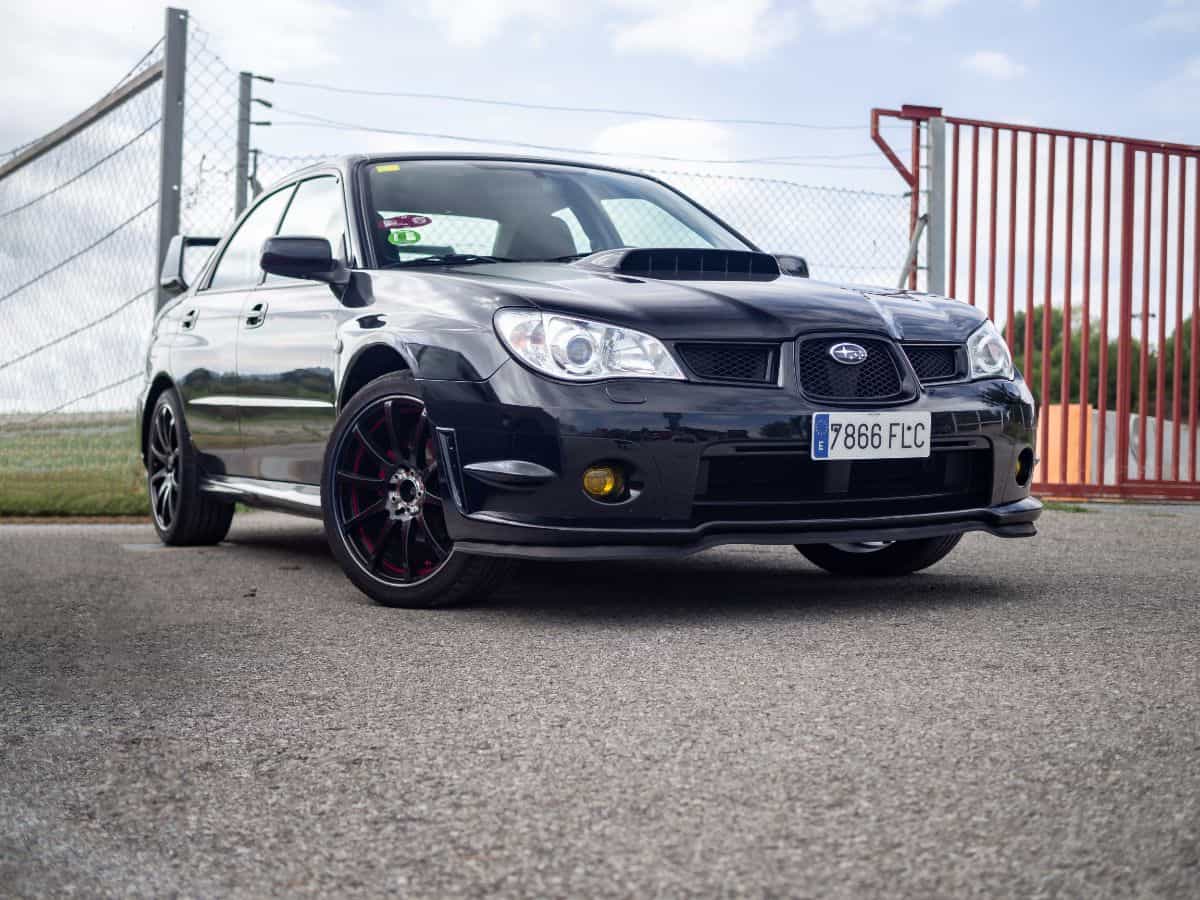 Car enthusiasts everywhere will tell you that the 2006 Subaru Impreza WRX is supposed to be Blue Mica, not red as seen in the film Baby Driver. However, this unusual color only made the car stand out even more and stole movie viewers’ attention.

The car is known and admired for the cool-as-ice stunts it was able to pull off while speeding away from the police. When seeing the high-speed chase, it’s easy to see why the film’s makers decided on the Subaru Impreza WRX.

All the cars used during the filming of the movie were WRX models, despite the belief that they were just normal Imprezas made to look like this particular model.

Last, but certainly not least, is the epic car featured in Mad Max: Fury Road. This is a beast and one heck of a machine that made film viewers freak out, and for good reason. One look at the Gigahorse and you just know it’s the modern embodiment of badass.

Although the Gigahorse doesn’t really do much in the movie, its size and appearance are more than make up for that. And in case you were wondering, no, it’s not CG. The vehicle really is built on a custom-made chassis and consists of two 1959 Cadillac Coupe de Villes on each other.