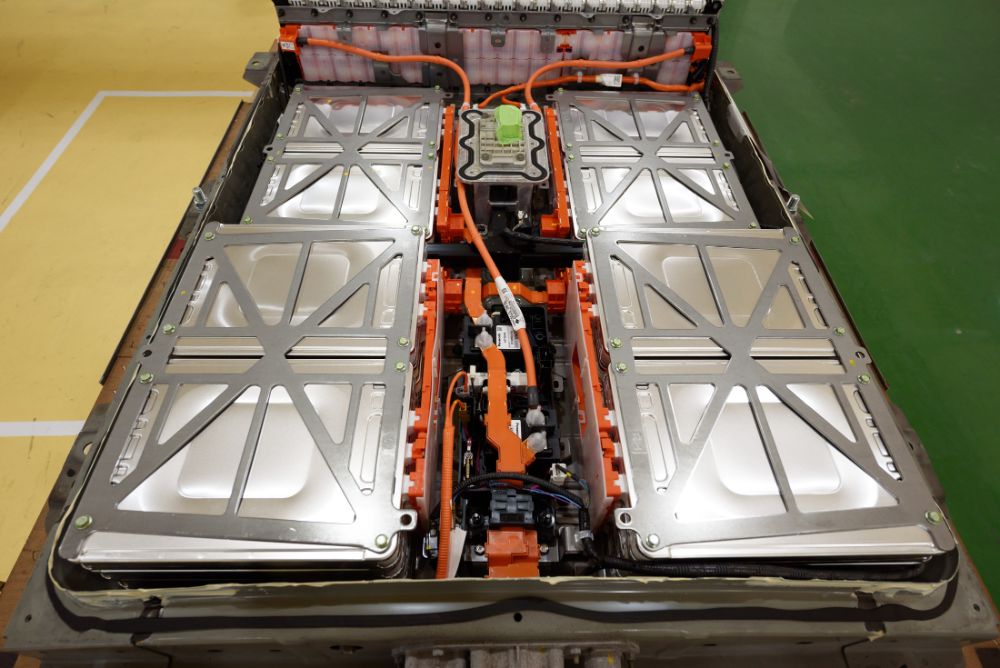 “But Mama, there is COVID out there, why do you want me to courier you such a heavy thing as an EV battery for? Jus where are you gonna drive your EV anywhere once you receive its battery-church? Church is also closed, Mama!”

I reasoned matter-of-factly, hoping that would put an end to Mama’s ridiculous request.

But Mama would have none of it, she wasn’t about to throw in the towel. No sir!Not my Mama.

“Now don’t you sus me boy, jus answer the question, nice and easy like. How much do EV batteries weigh?” Mama still insisted on knowing.

“It depends on the EV Mama, between 40lbs to 3000lbs.” I whimpered, finally giving in. Days of researching the different weights of EV batteries for Mama had sort of left me an expert on the subject.

“Well, then git me one and courier it to me pronto, my Baby Eve needs a new one, pronto!”

Then she hung up.

Geez, how had I ever gotten myself into this mess?!

The Return of EVs,  Rise of COVID and Mama’s Faulty EV Battery

As I see it, my mid-2020 predicament regarding Mama’s faulty EV1 battery manufactured by can be traced to the return and steadily rising popularity of Electric Vehicles on to the American market.

And, though I won’t admit, my weakness as the executor of my father’s last will in testament due to an inability to stand up to Mama.

You see, in 1997, my father had passed away, leaving the bulk of his estate to Mama and naming me as its executor.

Whilst the passing of the ole man had given me a lot of administrative duties, it had left Mama a very wealthy woman, eager to spend as much of it as possible before she too went to meet her maker.

That being Mama’s newfound goal, in mid-1998, she had contacted me to inform me that she wanted to buy the latest fashion accessory on the market and a favorite toy among her friends, the Kadhashevs-an EV, and that I should help her look for one as soon as possible, as they were being “sold on the cheap”.

When I had protested and she had ranted and raved, by the end of that phone call-against my better judgement, I had given in to her request.

Thus, I had started my dance with Baby Eve’s and Mama’s constant demands.

After a fortnight’s shopping around and looking at the EVs then on the market, like the Impact, Ford Ecosta  and the Citroen Berlingo Electique, Mama finally settled on General Motors’ EV1.

Now, as those who are familiar with EVs will confirm, “What differentiates EVs from gas vehicles is not only their efficiency, but weight. EVs are much heavier than others(….) And it is all because of the battery their use.”

When we bought the EV1, “Baby Eve”, she was indeed, at the time, the “most popular EV on the market“, and laying “the foundation of the dominance of electric vehicles”.

Weighing some 3000lbs, of that, “1175lbs of it came from the battery” because of the battery size and its lead-acid bank.

However, because the car was still new, and with its monstrosity of a battery inside, and working, the weight of the car was never on my mind -until early 2020, when I received one of Mama’s dreaded calls.

From what I could gather from her, after over 20 years of service, the EVBattery (EVB) of her beloved Baby Eve had packed up and needed to be replaced.

She had already tried all the EVB dealerships in L.A to no avail. She now wanted me to buy her one in New York and send it to her by courier.

Already fearing for my and my family’s lives because of the deadly ravages of COVID-19 at the time, the last thing I wanted to do was waste time arguing with Ma over an EVB.

So, I promptly agreed I would enquire from the local couriers how much it would cost to get one shipped out to her in LA. 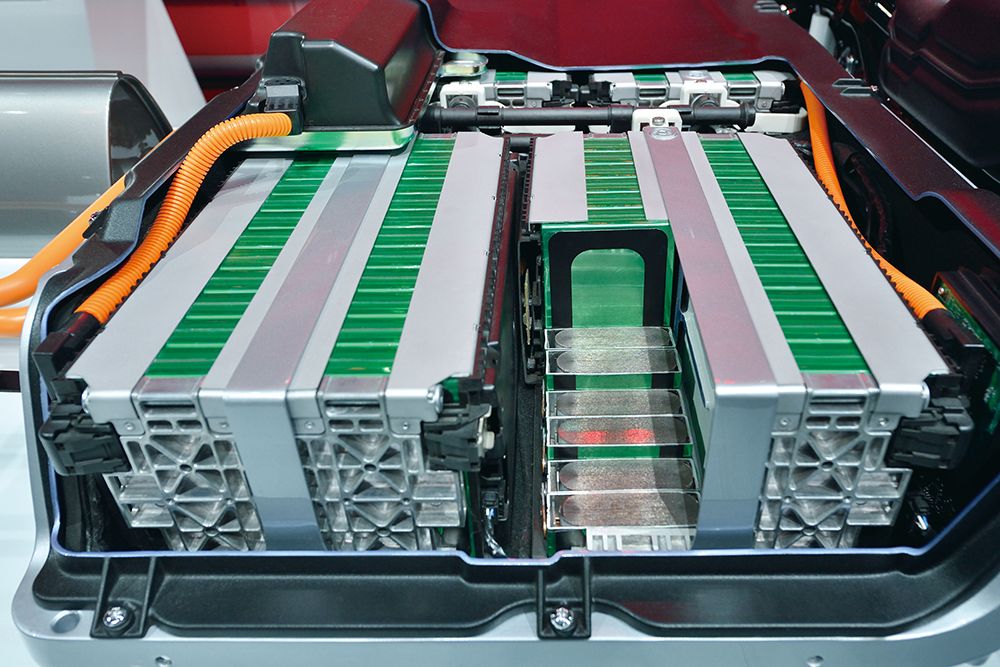 While, during 2020, many individuals and companies fell into financial dire straits,  this wasn’t so for all. Due to the lockdowns, social distancing, and travel restrictions, courier companies, for instance, were doing such brisk business.

So much so that, when I walked into one of the Manhattan branches of UPS, the male receptionist simply looked at me with disinterest.

Disinterest soon turned into laughter when I mentioned that I wished to send my mother an EVB to my mother in LA.

After almost laughing his eyes and lungs out, the receptionist then asked if I knew that they priced based on weight and I answered in the affirmative, he had looked shocked.

“Do you know how much EV batteries weigh?” he asked in both amusement and disbelief.

“Please go and research how much EVB batteries weigh and then PLEASE come back if you still want to use our services”, he advised. 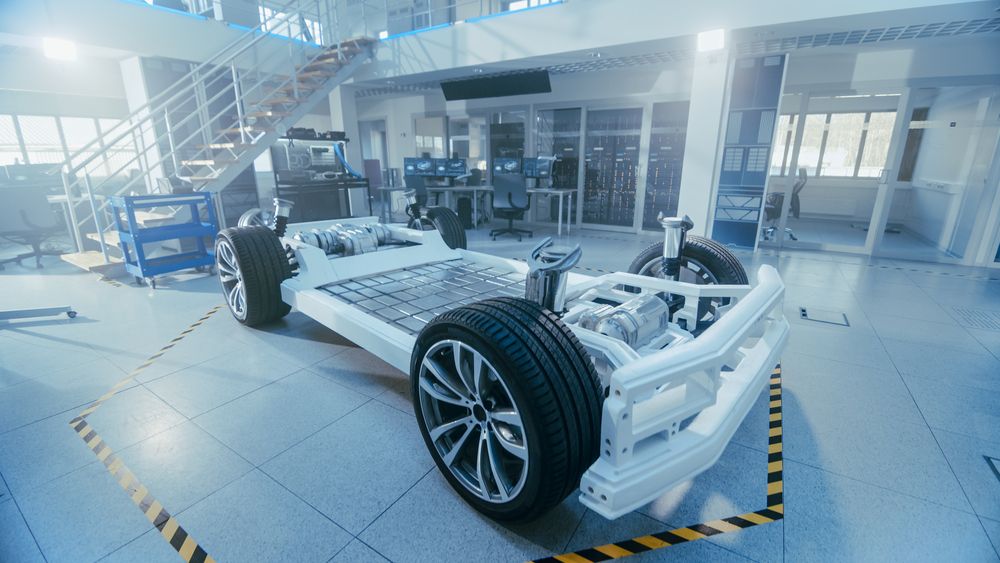 I hadn’t quite understood what all the fuss was about until I googled “How much do EV batteries weigh”. My bottom jaw dropped. Internet research is indeed an eye-opener.

This is so much so that  “the fate of all electric cars and hybrid-electric depend on the weight of the battery,  (…) EV manufacturers have cast aside concerns on weight.

And most users are embracing heavier ones. As such, not only did I discover that the EV1’s battery weighs 1175lbs, even more, shocking was to learn that there are three other EVs whose batteries weigh even heavier than the EV1’s. These are the: