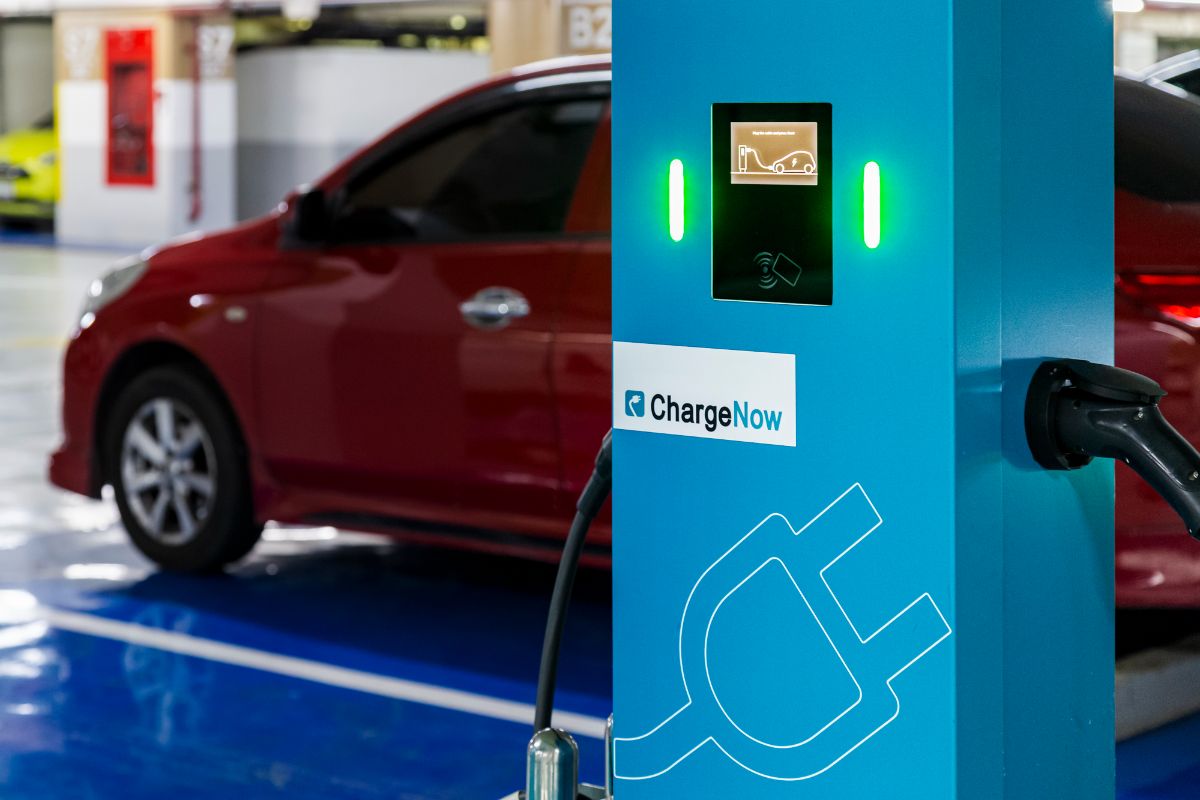 While you will likely learn very quickly where to charge your vehicle along your normal route, it’s good to know how to find EV charging stations if you ever travel beyond your usual haunts.

Fortunately, you can find EV charging stations through a number of different websites and apps.

If you’re low on charge while traveling, having an app on your phone that can tell you where the nearest charging station is located is probably the most useful tool.  These apps are some of our favorites. 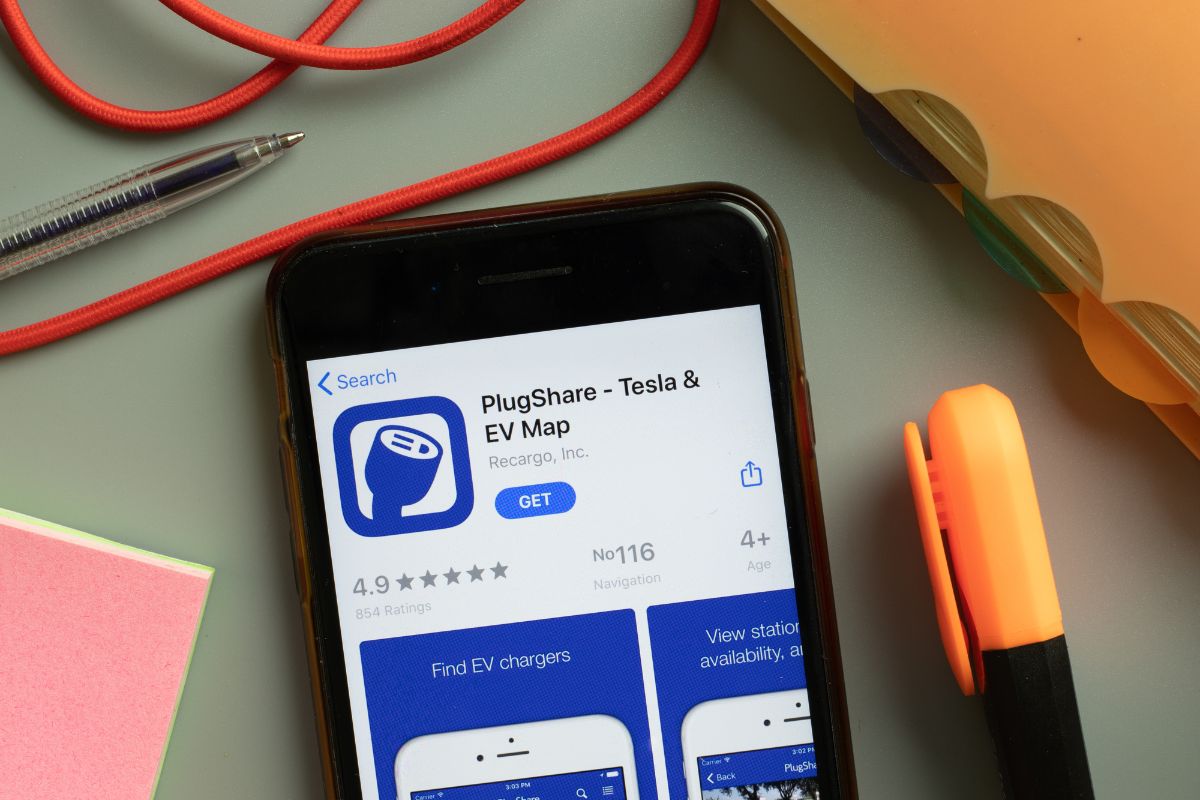 The PlugShare app can access a database of over 400,000 electric vehicle charging stations around the world.  While that’s not every single charging station, it’s enough to make the app useful in major cities.

The most useful feature of this app, however, is its ability to filter charging stations by several different criteria.

For example, it’s possible to filter buy power level (essentially determining the speed at which the charger will juice up your car), or by the make and model of the electric vehicle that you own.

The app also has a trip planner, allowing you to plan ahead to schedule charging stops along a trip route. 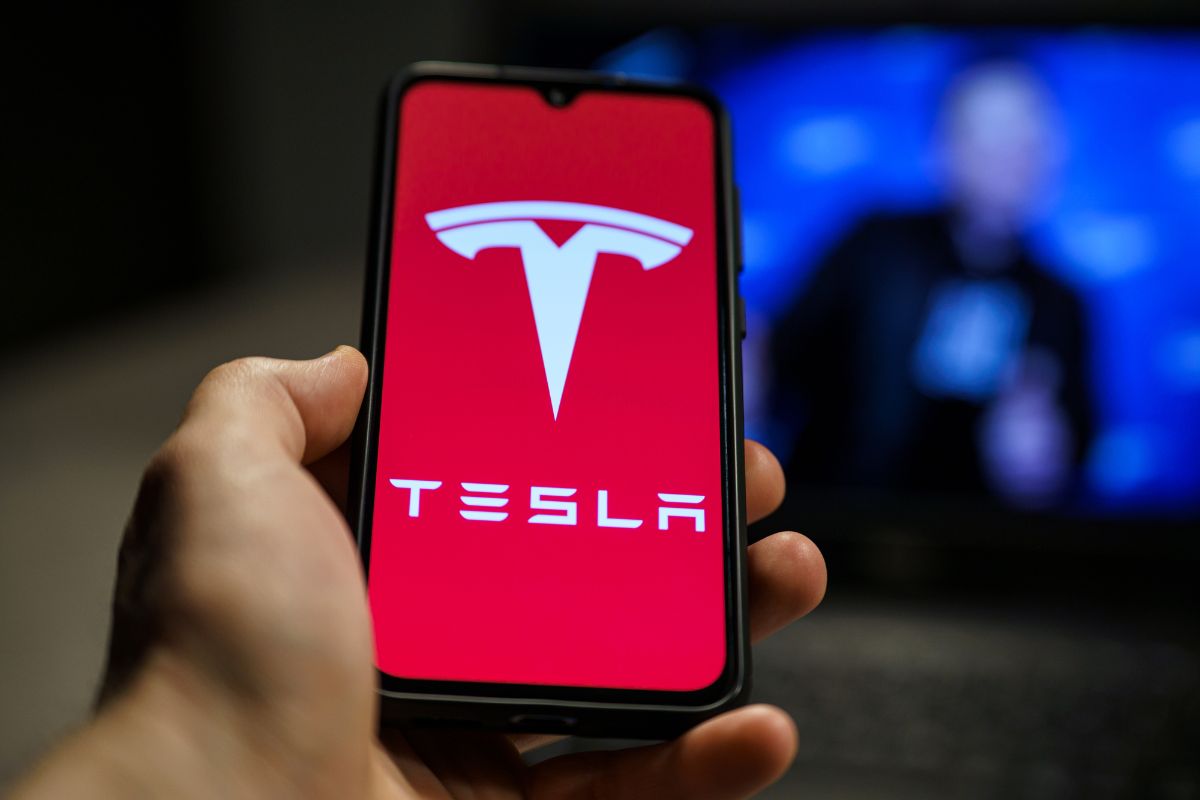 If you drive a Tesla, you probably already have this app.  It allows you to get alerts about your car and even unlock and start the engine remotely.  The app also has a fairly good database of charging stations that are compatible with Tesla vehicles.

If you drive a vehicle other than a Tesla, you can still get some use out of the database, but be aware that not all Tesla chargers work with all types of electric vehicles. 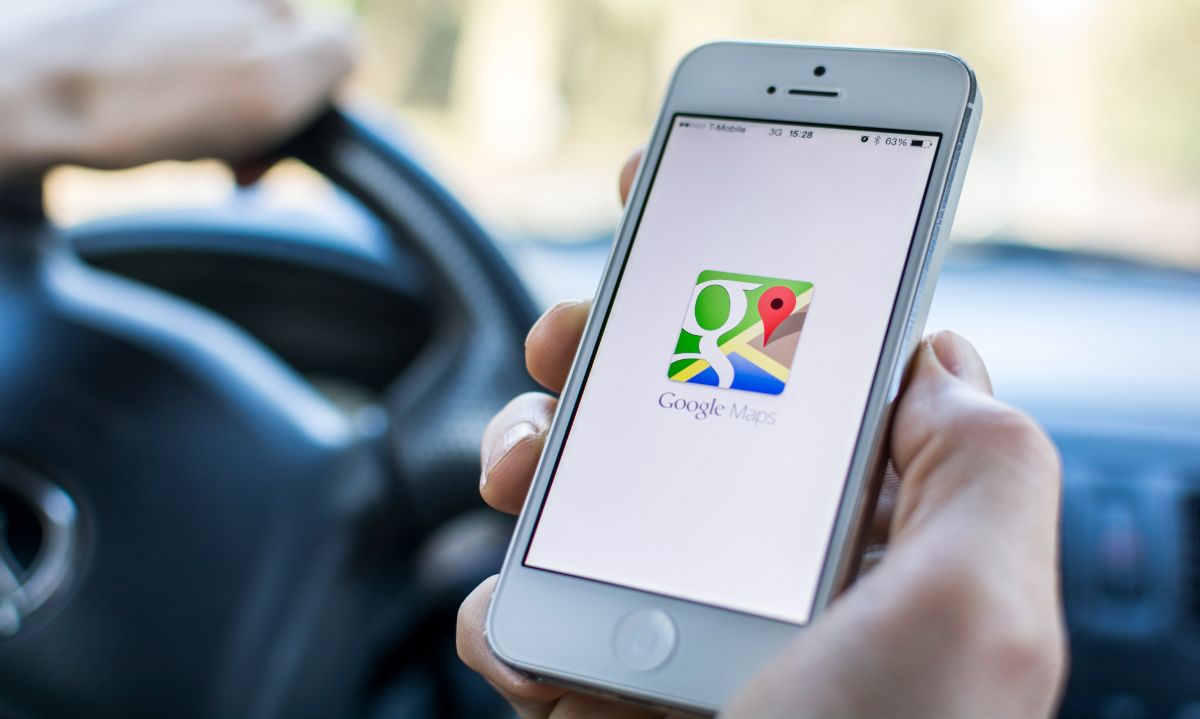 Plenty of people use Google maps to navigate, but it might surprise you to learn that the app also has a feature that allows users to find EV charging stations.

This can make it very easy if you’re on a long car trip or in an unfamiliar place with Google Maps already running to find a place to charge your vehicle.

Google does not have any affiliations with charging stations or car companies, so the database can be used by just about anyone who drives an electric vehicle.

Users of the app have noticed, however, that the information isn’t the most up-to-date; it often takes several years before Google Maps updates its listings. 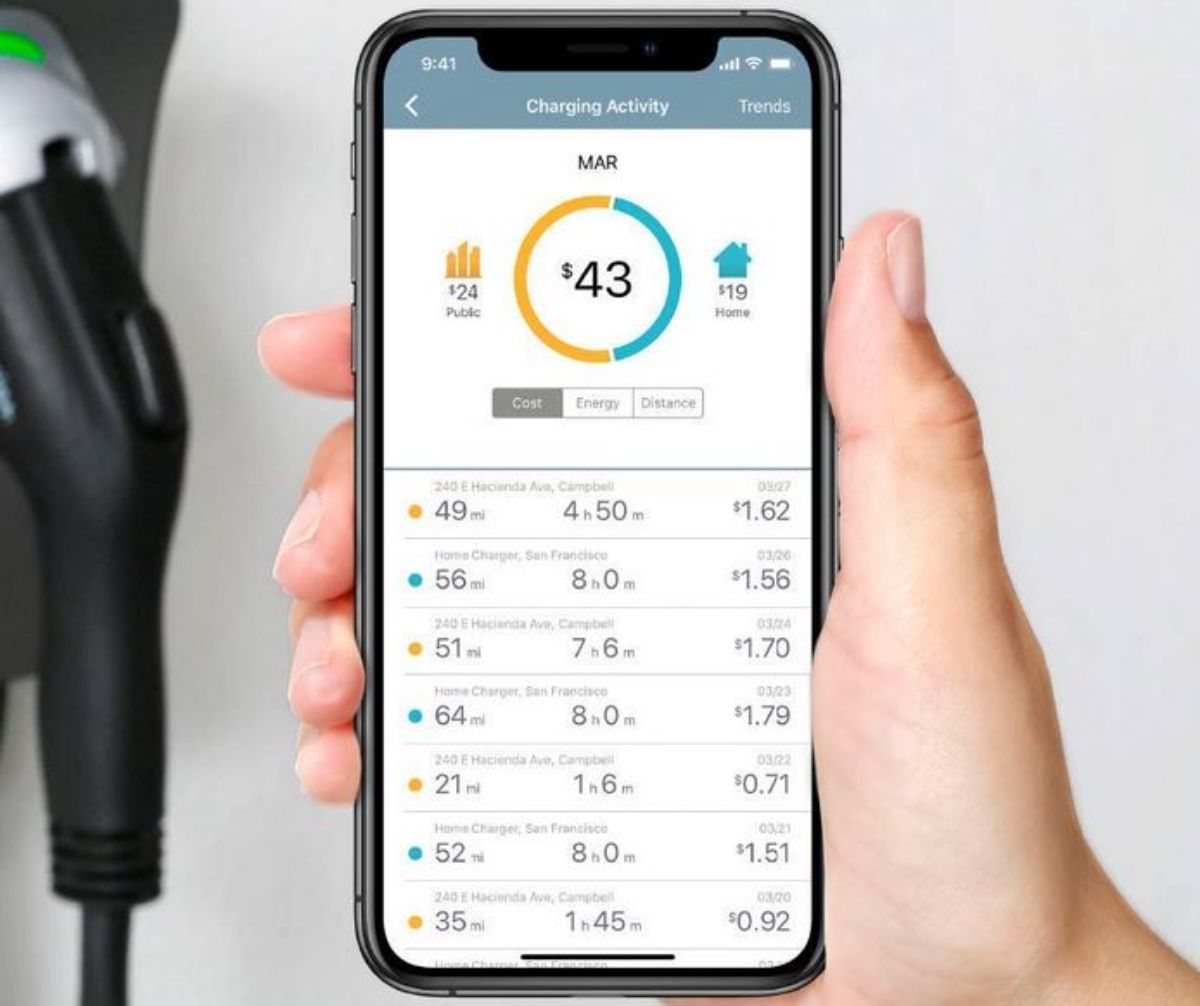 Chargepoint is a company with one of the largest networks of EV charging stations in the country.  Their primary focus is on servicing fleets of electric vehicles.

That makes this app ideal if you are the owner of a business with several electric vehicles.  Even if you have just one electric vehicle, the app can still tell you where to find a Chargepoint charging station.

There are often deals or discounts offered through the app, and it’s easy to pay for your own charge or to charge an entre fleet of vehicles through the app.

See also  Can You Paint Car Wheels? If so, how?

The app doesn’t share the location of competing brands, however.  That means that if you just need the closest station, this app might not be the best choice. 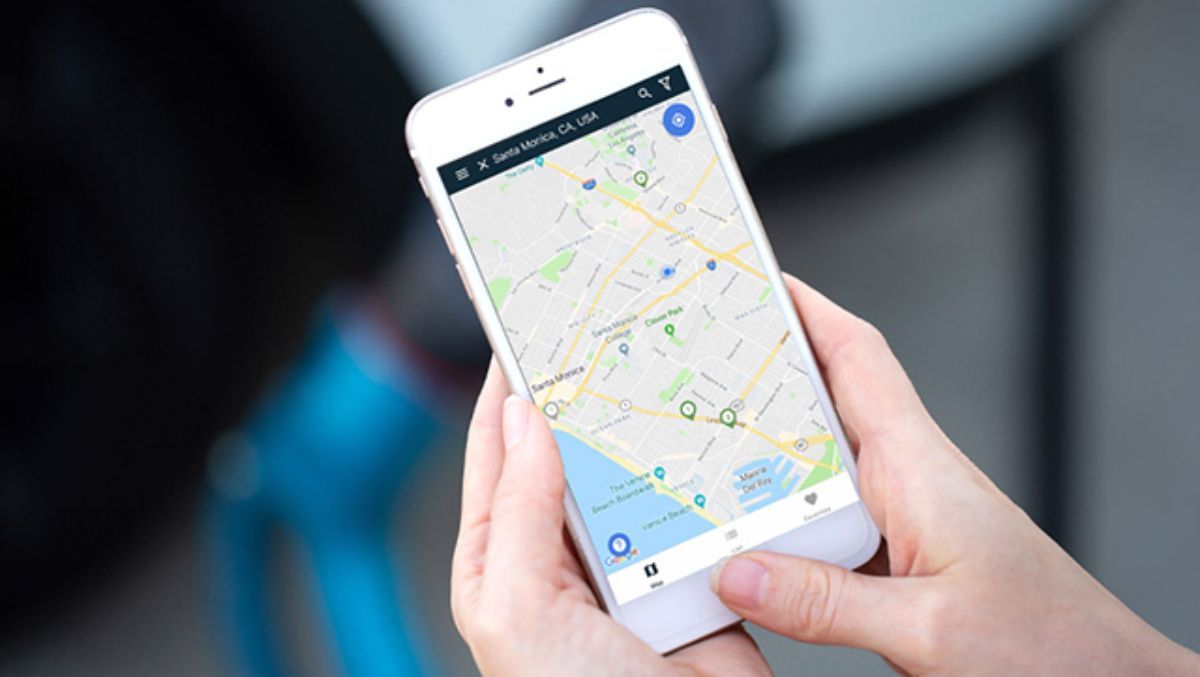 EVgo is smaller than Chargepoint, but they still have a fairly extensive network of charging stations.  Because of its smaller size, the app will show charging stations that are owned or controlled by affiliate companies.

For example, they have a partnership with General Motors that shows the locations of all GM charging stations

EVgo takes a lot of pride in advertising that all of their electricity is provided from 100% sustainable sources, making this a great app if you bought your electric vehicle to help the environment. 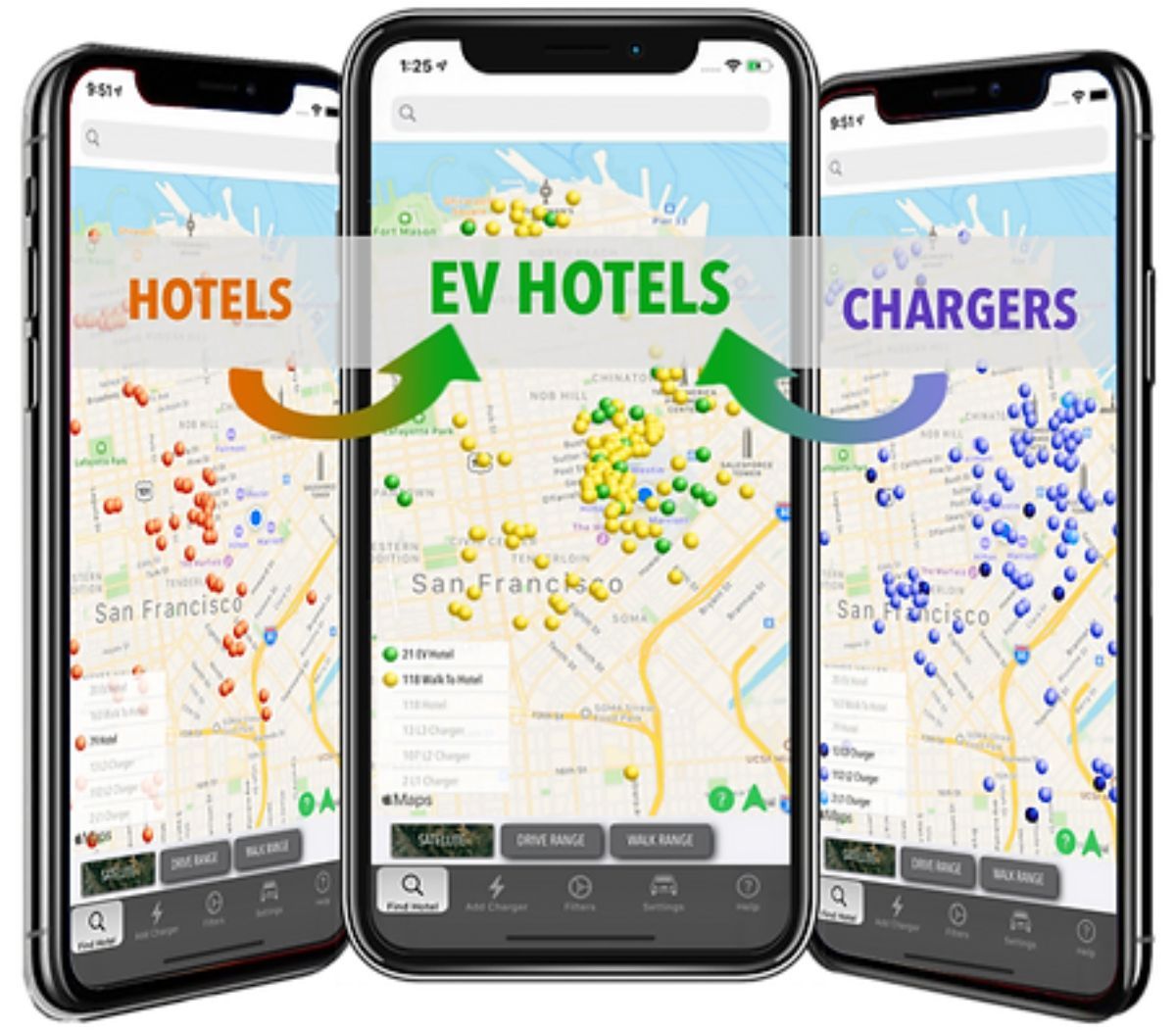 EVHotels is actually a collection of hotels that offer free or low cost charging stations. These stations are usually included with a hotel stay, making it possible to check in to a hotel and charge your car overnight.

The app is the only one on this list that isn’t free; but it does offer loyalty points to hotels that you book through the app.  If you travel frequently, the small cost will probably be paid back to you in free hotel stays and other perks.

If you have the time to plan a trip or if you just want to see what stations are nearby before you invest in an electric vehicle, consider looking at some of these websites:

Chagehub is a listing of every charging station in the United States.  This site is useful if you’re thinking of buying an electric vehicle in the near future because it shows where EV charging stations are planned to be installed.

Be aware, however, that some of its data may be out of date, as many new charging station installs have been delayed due to the global supply shortage.

PluginAmerica is a non-profit group seeks to create a database of all charging stations in order to encourage more people to make the switch to electric vehicles.

The map includes a lot of charging stations, but it tends to show availability in areas where stations are not fully operational yet.