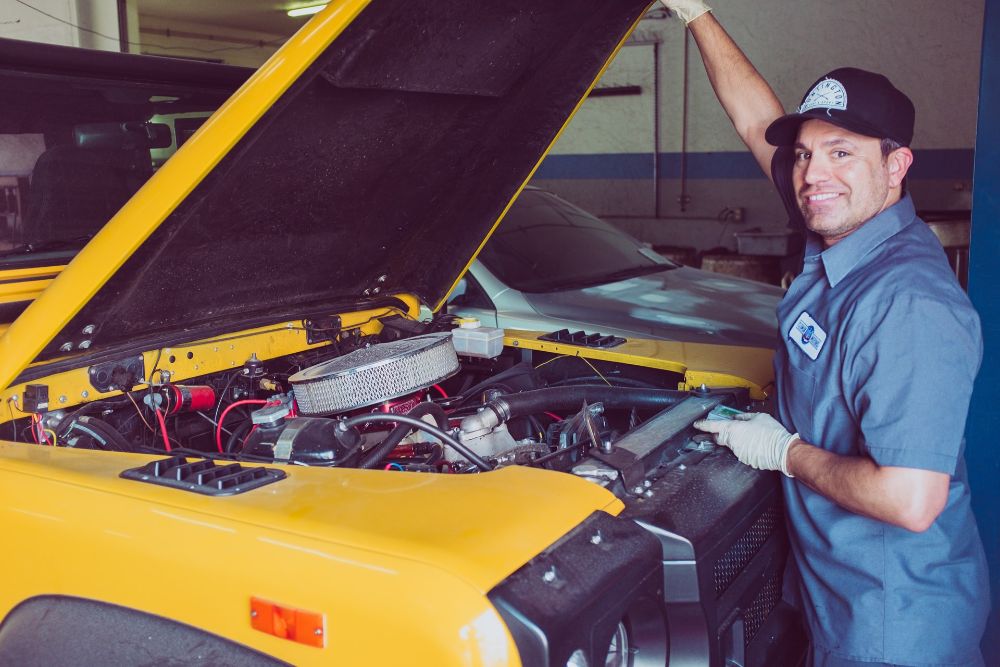 The way I look at it, in life, you don’t have to do anything that might up-skill you in some way, don’t want to do or don’t think will be beneficial or advantageous in any way.

Take me for instance, given this Space Age of digital and space technology that we’re living in,  while obtaining my high school diploma or equivalency might up-skill me in various ways, I don’t think I have to nor need to.

Just as long as I AM fine with it and performing as well as an ivy league college graduate – right?

Similarly then, do mechanics have to take courses to learn how to work on electric vehicles? H-ll no! So long as they’re fine with it and fixing electric cars as well as ivy league college electrical engineering graduates – right?

Although it arguably saves time, you don’t always need the theoretical know-how to fix something mechanical-maybe technological. But then the jury is still out on that one.

Nonetheless, though, here’s a thought-provoking question. You might not know this, but why are most new college engineers or those on /work-related learning/attachment/internship often mentored by those less educated but with years, if not decades, of experience?

Answer: Because it’s the experience that does the work, not a course or certificate-though it is advantageous.

Let’s face it, when it comes to different makes and models of cars, some mechanics are naturals, it’s in their blood, in their very DNA-they are born mechanics. 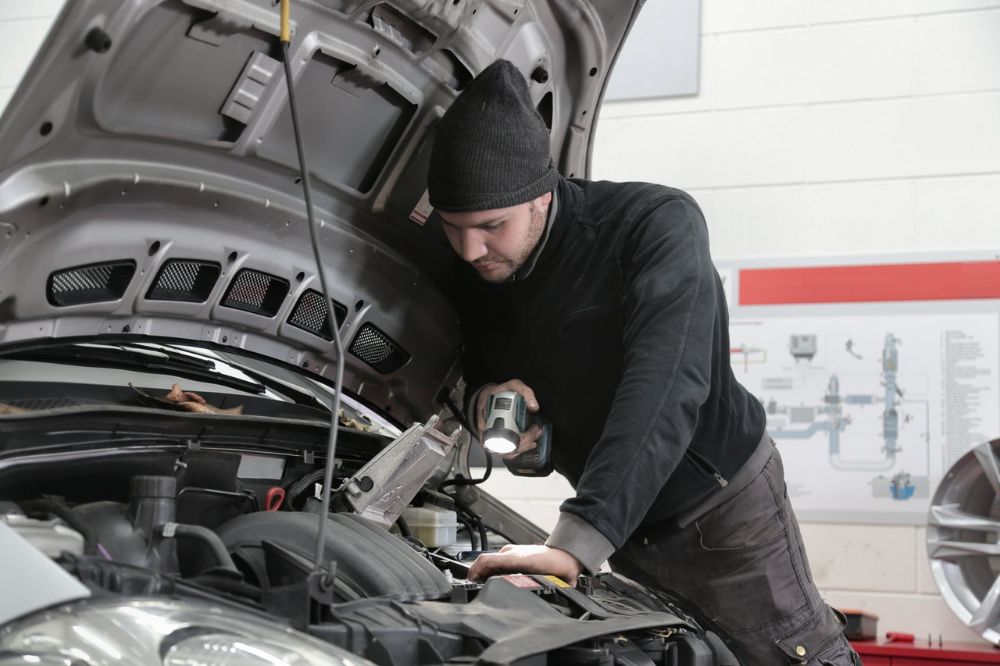 Put them in front of a mechanically broken-down car and they experientially and at times, almost instinctively have it up and running in no time.

More often than not, that is because they have been around cars since they were in diapers. Their great-great-great grandfathers, fathers, and uncles were and are mechanics.

As such, they have lived, breathed, eaten, slept, dreamed, and worked on cars almost all their lives!

Yes, but ordinary cars are not electric cars. You need to take courses to learn how to work on electric vehicles, I hear you counter-argue.

Nevertheless, my response is still the same-no, mechanics don’t have to take courses to learn how to work on electric vehicles-not if they are passionate about cars, inquisitive, clever fast learners who are observant, willing to be apprenticed, and can read electric car online magazines and blogs like Autovolt Magazine, Electric Cars Magazine.com, and Lowimpact.org -to name but a few.

As I see it, taking and having an electric car course doesn’t come close to having the passion, the curiosity, the fundamental knowledge, “The modern mechanic is already well-versed in new ways of auto repair.

Things like onboard diagnostics play a key part in everyday auto-repair”. 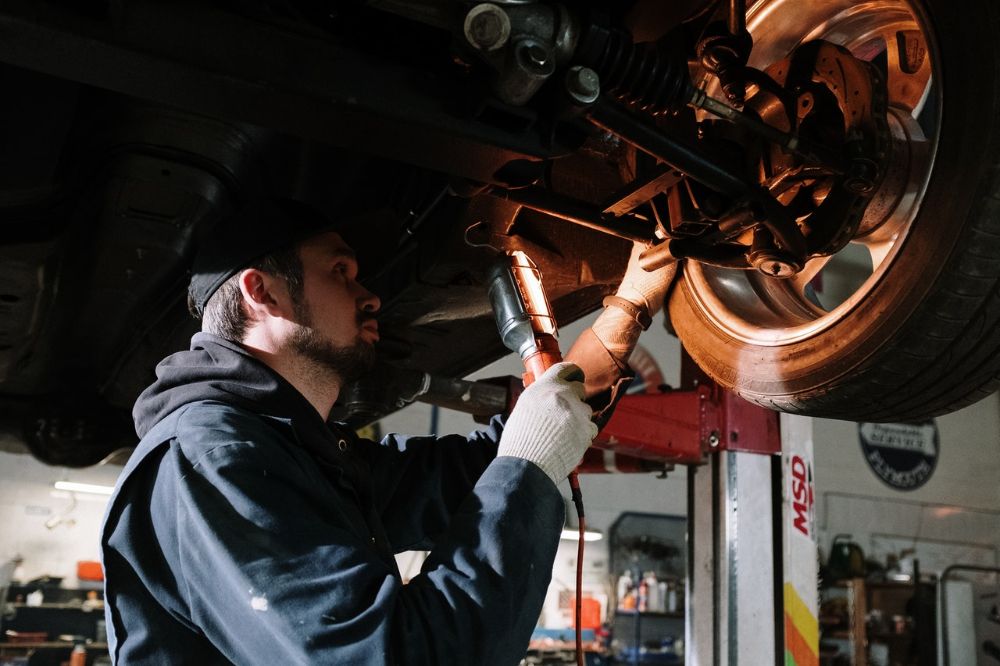 That combined with mental ability and, at the same time, the willingness and humility to be taught by a fellow mechanic who has sacrificed time to take courses on how to work on electric cars, is sufficient foundation to embark on an on-the-job electric car apprenticeship/learnership.

Thereafter, the mechanic can be trade-tested and

Besides,  at the risk of sounding stereotypical, given the temperament of some mechanics taking courses on how to work on electric cars just might find them too theoretical and boring as they learn best hands-on, under the hood.

Consequently, they most likely will end up dropping out.

Depending on a mechanic’s learning ability and style, s/he can simply read all they need to know about working on electric cars from online electric car magazines.

For instance, the landing page of Autovolt Magazine greets you with “New to electric cars and hybrid cars? Want to play catch up on all that’s going on? Our magazines are the perfect resource to find electric car news and reviews”.

Truly speaking, in this super-information highway and information overload digital age of Google and YouTube’s DIY videos, who need to sacrifice valuable time and money off work taking courses to learn how to work on electric cars?

Take my mechanic cousin, Diesel, for example. In anticipation of the increase in electric cars, he took a sabbatical to do a course on how to work on electric and hybrid cars.

As Ernie’s superior, not only did Diesel “nicely request” Ernie to teach him how to work on electric and hybrid cars, Diesel arranged training workshops-facilitated by Ernie for all the mechanics in the garage.

In the words of the French, c’est la vie, indeed such is life!

My devil-advocacy aside though, given the expensive technology that electric cars are, not being certified to fix electric cars but proceeding to fix them anyway, can be downright expensive. H-ll,  it could cost lives.

Such safety considerations aside, the simple fact that “electric cars are becoming more and more popular (…) means mechanics will need to learn how to work on these vehicles. 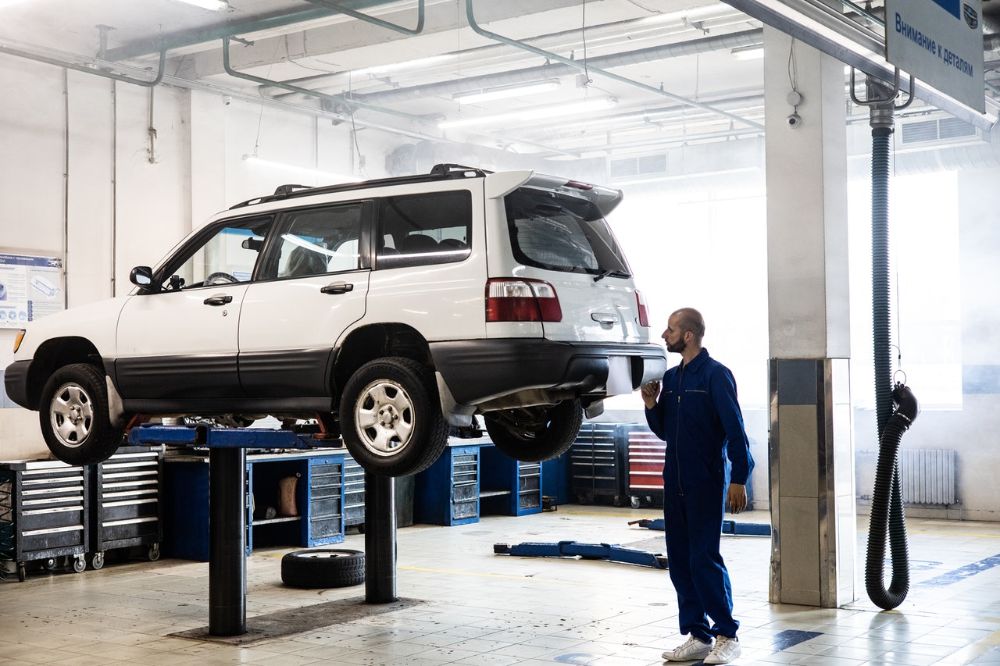 Job training for mechanics will need to include learning about the complex workings of electric vehicles to keep up with the future of the auto industry” is an indication of the importance of taking a course(s) on how to work on electric cars.

That as it may be, though, interestingly,  most of the electric car experts advocating that mechanics re-skill or up-skill, are the same ones offering certification.

Nevertheless, there is no denying that there is legal refuge in certification to fix electric cars-should a mistake and a costly accident happen.

So, unless a mechanic has been supervised and become experienced at fixing electric cars or it’s just a hobby of theirs so they can practice fixing their family’s electric car, then I advise them to stay clear of fixing electric cars-until they have been successfully doing so for a reasonable amount of time.

Tempting as it might be to try and fix an electric car without the requisite hands-on experience to do so.

Accordingly, much as I wish that all deserving mechanics be Jacks of all cars, I don’t want an electric-car-fixing mechanic who is a Jerk of all electric cars.