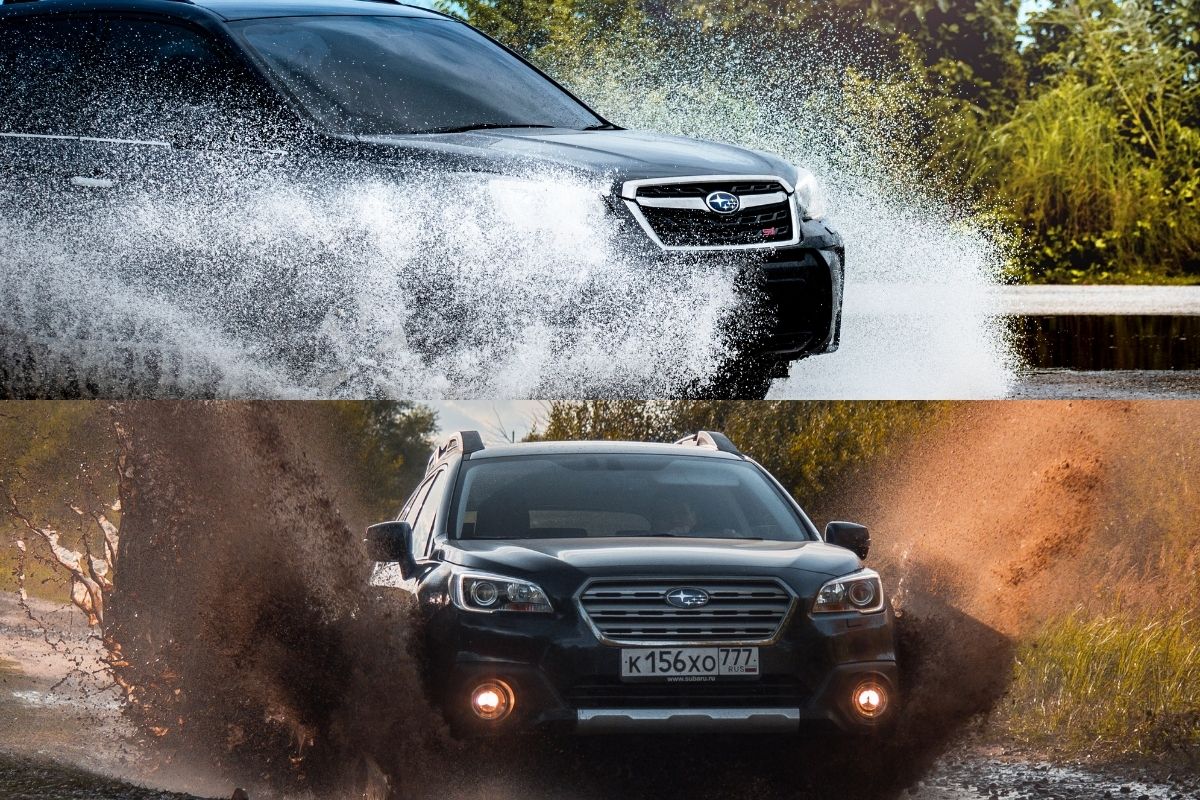 Choosing between the right car to get can sometimes become overwhelming, especially if you’re caught up between two similar ones. That can be the case for the Subaru Outback vs Subaru Forester, which both are similar but also different in their way. Given the arguments between the two, I took the liberty to find out which one is better.

Someone looking for more power may want to consider the Outback if they’re willing to pay a big price for that turbo engine. The Outback also has the latest updated features from Subaru, though the Forester benefits from a slightly more spacious interior.

Both cars are great crossovers and even more so competitors for Honda CRV, Toyota Rav4, and Mazda CX-5. However, choosing between the two is tricky, but all comes down to the finer details that will help you make your final decision. 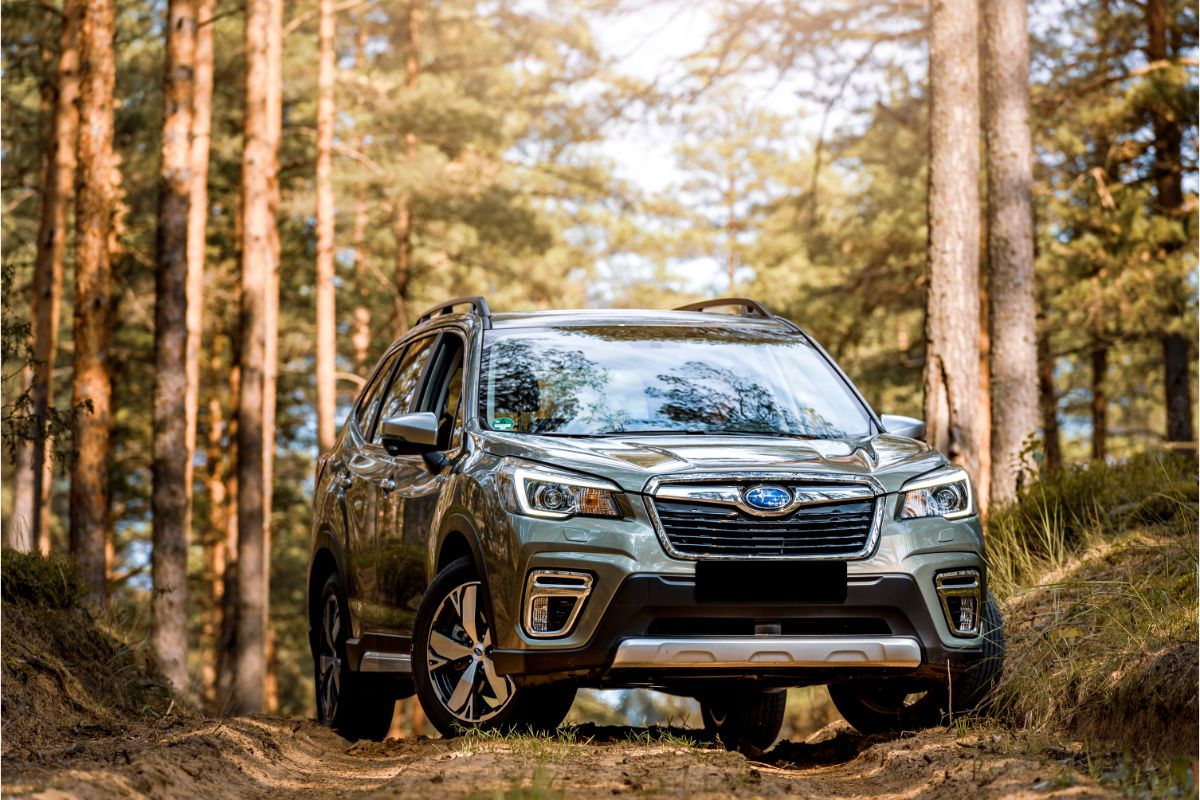 Comparing the two in terms of price, the Outback is $2,000 more than the Forester. Many shorter drivers like Forester’s high perch seating; other drivers prefer the Outback’s smoother ride and European-like handling. Both have the same base engine with reasonably the same fuel economy, but only the Outback offers an optional faster spec motor.

Both vehicles come with Subaru Eyesight System, including pre-collision braking, lane departure warning, adaptive cruise, and much more.  Both earn the highest Insurance Institute for Highway Safety’s highest “Top Safety Pick PLUS” ratings. So you can be at ease that you will be safe in both vehicles at all times. 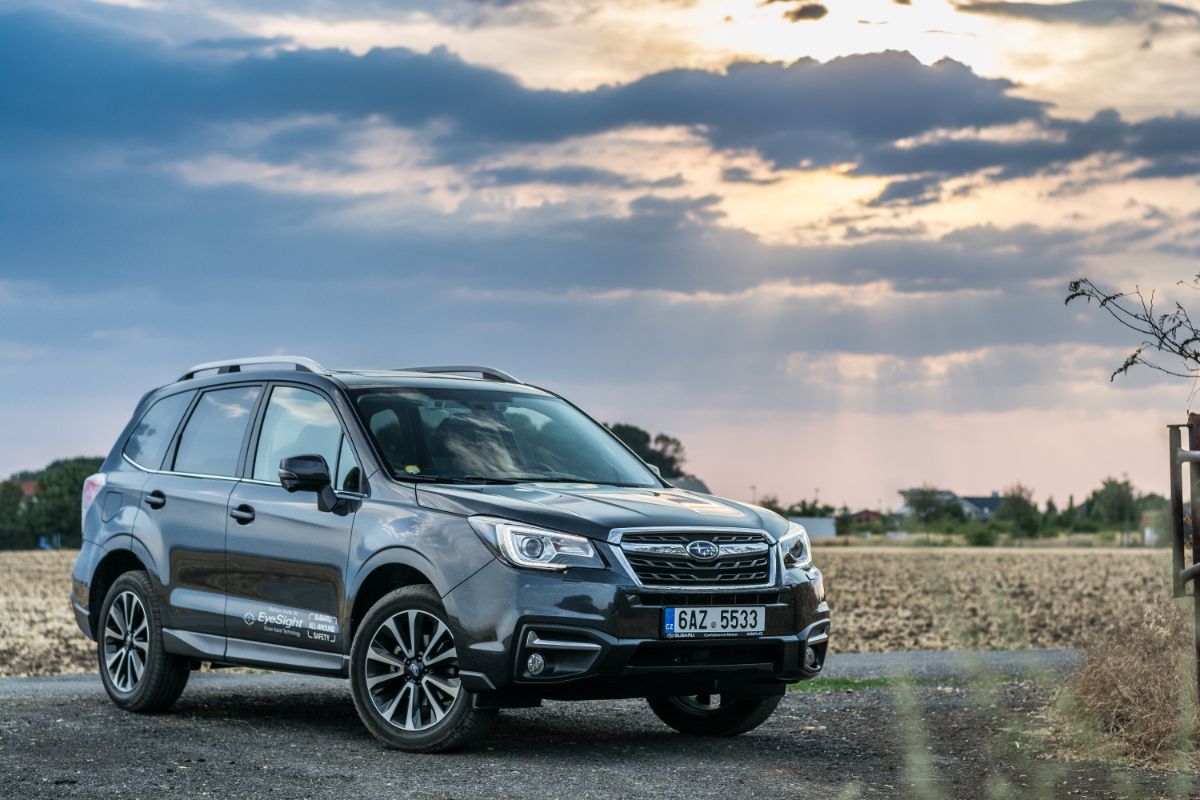 Even though these two models look similar in size, you will be surprised to hear that there’s surprisingly a big difference in size between them. The Outback is bigger than the Forester outside. The Outback’s body is 9.2 inches longer and 1.5 inches wider, although it’s 2 inches lower to the ground than the Forester.

Though very slight size differences between the two, it could mean a lot for people who need extra leg space.

The more power the engine, the less of a struggle it is to carry weight in your vehicle, and you can easily tackle some off-road attempts. At the end, who doesn’t like a faster car, better to get to your destination first than being late. That’s exactly why the Outback probably got chosen over the Forester and sold more.

The Forester and Outback feature a 2.5-liter flat-four boxer engine that makes 182 hp and 176 lb-ft of torque. But unlike the Forester, the Outback also offers a more powerful turbocharged engine on higher-priced versions. This 2.4-liter engine delivers a robust 260 hp and 277 lb-ft of torque, more than enough to get your kids to school and be on time for work.

The Forester and Outback are equally fuel-efficient with the 2.5-liter engine. Both models deliver 26/33/29 mpg city and highway combined in this configuration. They are also both available exclusively with all-wheel drive and are capable of off-roading, which means you can make your Rally Crossing dreams come true in a Subaru that can also be used for the family.

If you choose to go for the turbocharged Outback, the fuel economy drops significantly. This engine is rated to achieve 23/30/26 mpg city and highway combined like the above stat.

Towing capabilities of the two differ quite dramatically but are not surprising for the turbocharged Outback engine. When towing, the Forester can only tow a weight of 1,500 pounds, whereas the Outback, with the standard engine, can pull a weight of up to 2,700 pounds. Almost double that of the Forester, but with the turbocharged engine that number rises even more, up to 3,500 pounds can be towed.

In the end, it’s going to come down if you want to compromise space/size for that bigger and better performing engine of the Outback. Either way, both cars are great crossovers that won’t disappoint.