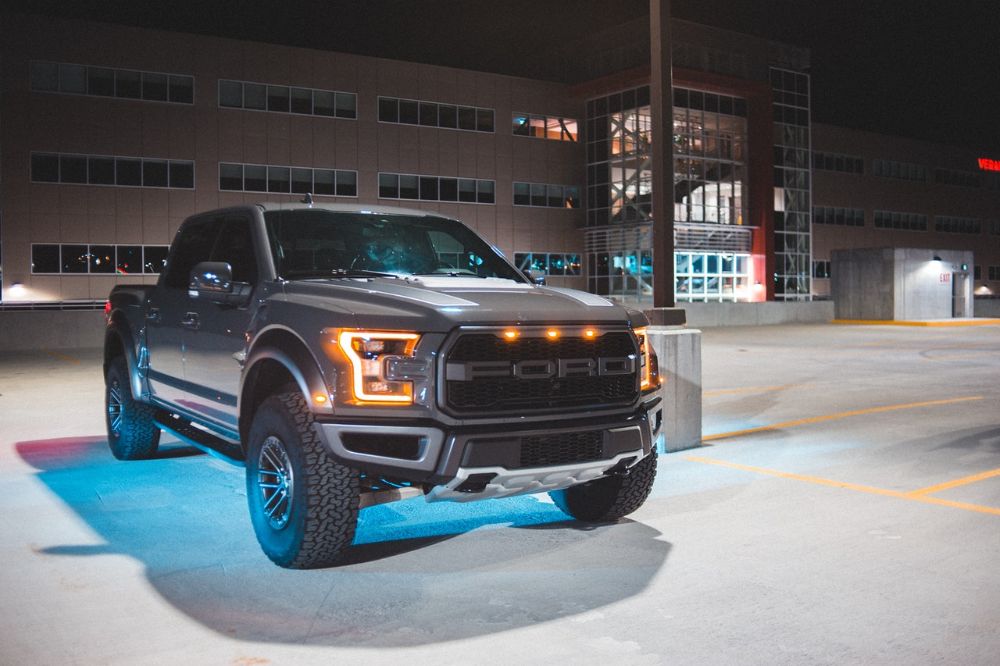 Since I stand at less than five feet tall, and no one in my family is above six feet, for me and my running boards are definitely worth the trouble.

My six foot seven inches, once NBA basketball-playing cousin on the other hand might just disagree with me on this one.

Defined, automatic “running boards or footboards, are generally structures that extend around the perimeter of your vehicle. They are usually located just below the door and are mounted in such a way that they (are) flush against the rocker panels of your car.”

Built and installed during a car’s manufacture or as aesthetic add-ons, there are different types of running boards.

These include the static Standard wheel-to-wheel, the automated, decorative Custom-Molded, automated retractable ones like the AMP Research Power Steps, Lighted ones that have LED lights as well as Aluminum and Diamond Plate Steel running boards for weightier passengers.

I can count about five reasons why truck power steps or automatic running boards are a worthwhile necessity.

Contents Show
Five reasons why truck power steps or automatic running boards are worth it!
1. Truck Size
2. Height – Drivers and Passengers
3. Age and Disability
4. Protection and Integrity of Vehicle
5. Aesthetics and Self-Ego
Conclusion

Five reasons why truck power steps or automatic running boards are worth it!

While the distance between the entrances or doors of sedans and the ground often does not warrant truck power steps or automatic running boards, that between truck doors and the door often does.

At a foot and more than that,  this clearance has since the 17th century, beginning with carriages, being the reason why running boards have been mounted on vehicles that have high bodies.

Without them, short people would find it very difficult to access high-body vehicles. This brings me to the next point-height. 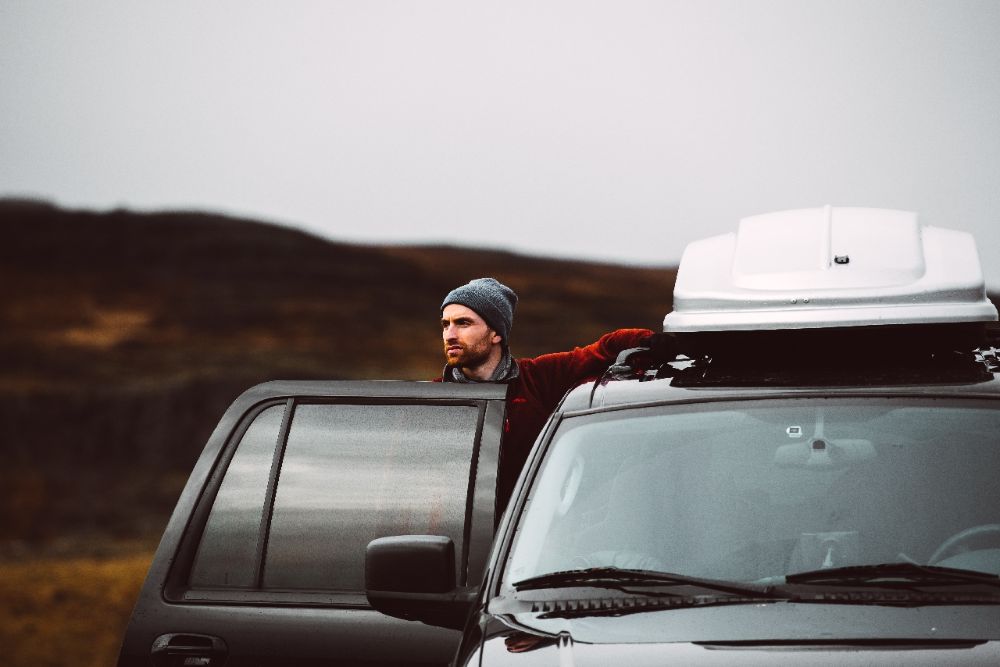 In addition to the size of the vehicle, the other reason why running board or truck power steps are essential is the height of the driver and passengers who are likely to ride in such high-off-the-ground automobiles.

Aside from NBA basketballers like my cousins’ friend Shaquille O’Neal, most inhabitants of planet Earth are relatively short.

Despite this, I have observed that short drivers like myself like to drive huge vehicles that are usually a foot or more off the ground.

Yet ironically, you will find tall people are attracted to and want to drive small sedans! For such reasons, running boards or truck power steps are worth it, for short, to people of average to below height who would like to drive  SUVs.

However, running board or truck power steps are not for short drivers – short passengers also appreciate them when entering existing vehicles. 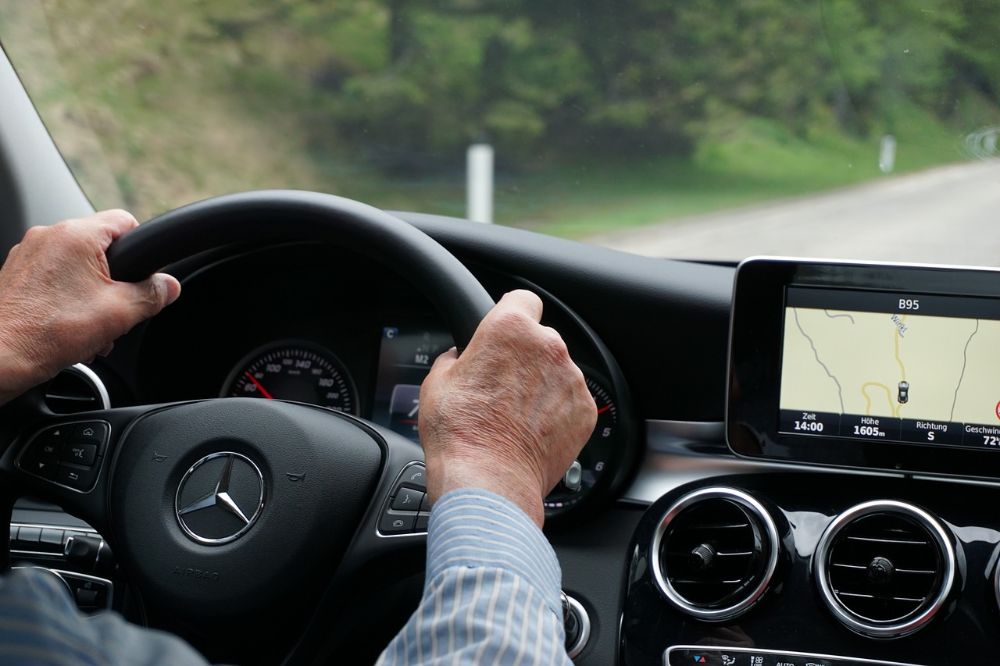 Apart from being most convenient for short drivers and passengers, running boards or truck power steps are equally vital for the aged and those who are disabled.

For instance, one of the reasons why I have held on to my 1970s Citroen is because it is low enough for both my aged mother and her disabled friend, Rosa, to ride without too much straining.

This was exactly the case when the two geriatrics had to ride in cousin Michael’s Jeep Cherokee.

Over the years, running boards have evolved and are now automated or powered by the vehicle. This has become most handy for the aged, physically and visually impaired.

Were it not for the  Jeeps’ Aluminum and Diamond Plate Steel running boards assisting them to mount, I don’t know what the old girls, nor I,  would have done to enable them to ride in such a high-off-the-ground automobile.

Both of them being on the obese side, lifting them into the car just wouldn’t have been an option.  Since running boards are essential steps, it is imperative that both the handle and step be kept sanitized and clean, respectively-especially during these COVID-19 times.

This is where automatic or powered running boards become handy.

4. Protection and Integrity of Vehicle 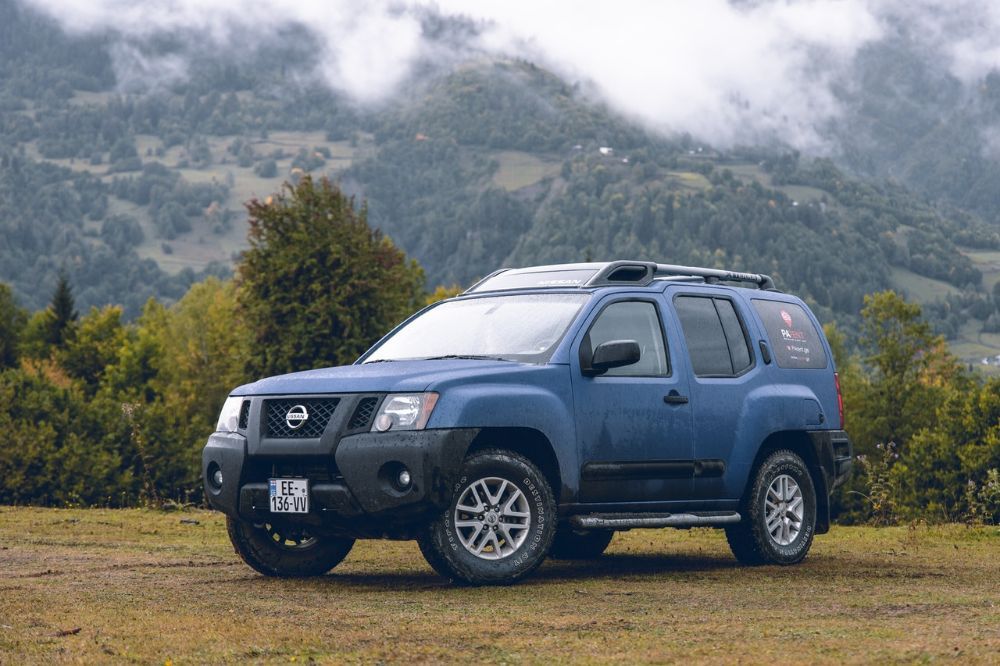 I have noticed that most owners of SUVs, trucks, and jeeps like to take them off-road to roads that are not tarred.

More often than not, this prolonged exposure to debris and gravel can lead to scratches and even dents on the paintwork and body of the vehicle due to gravel and tiny rocks.

Such damage can be even more severe where there are no running boards to protect the car’s paintwork and body. Running boards become even more worth their price when it comes to selling your vehicle.

If it has had running boards installed all along, then they are most likely to accentuate the integrity of your vehicle when it comes to selling it to buy the latest model.

However, if your car does not have pre-installed factory running boards, it is advised that you “confirm with your car manufacturer to avoid voiding your car’s warranty“ 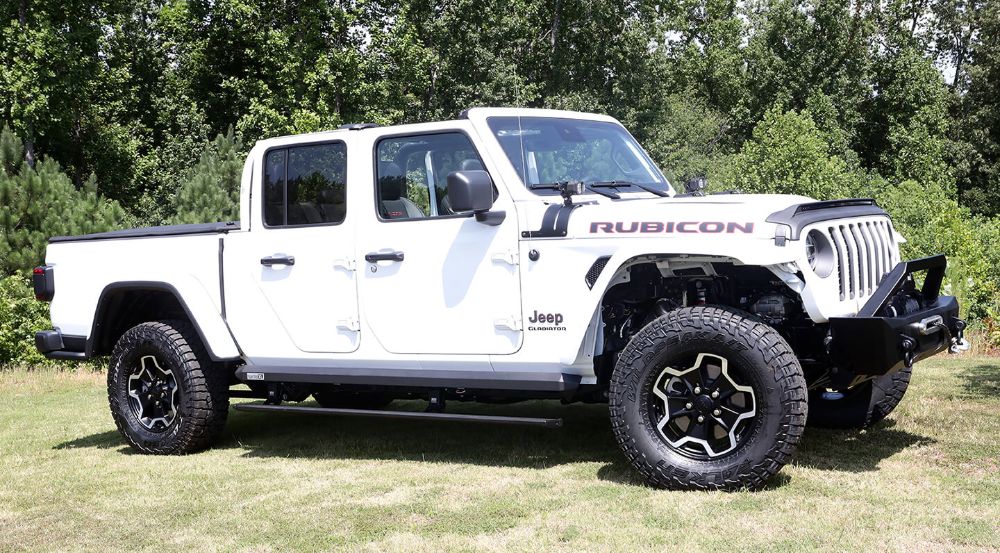 For tall drivers like my ex-baller cousin Michael, who can easily get into any high vehicle, running boards are neither a step nor a necessity at all.

Instead, for him,  I found automatic running boards are simply aesthetic add-ons to “pimp” their cars and stroke his ego. Take his most recent acquisition, for instance, the 2022 Toyota Tundra CrewMax.

The Custom-Molded running boards he has custom installed on the vehicle are more for decoration than for convenience.

Although the CrewMax is the latest model in the Toyota Tundra series, thanks to the newly installed running boards, the truck now looks more modern and sleeker than those without it.

The often high clearance of most SUVs, trucks, and jeeps, makes it imperative that they are factory installed with running boards or have them put on as add-ons.

Once installed, this makes them invaluable to the short, obese, aged, disabled, the vehicles’ integrity, and sometimes, ego.