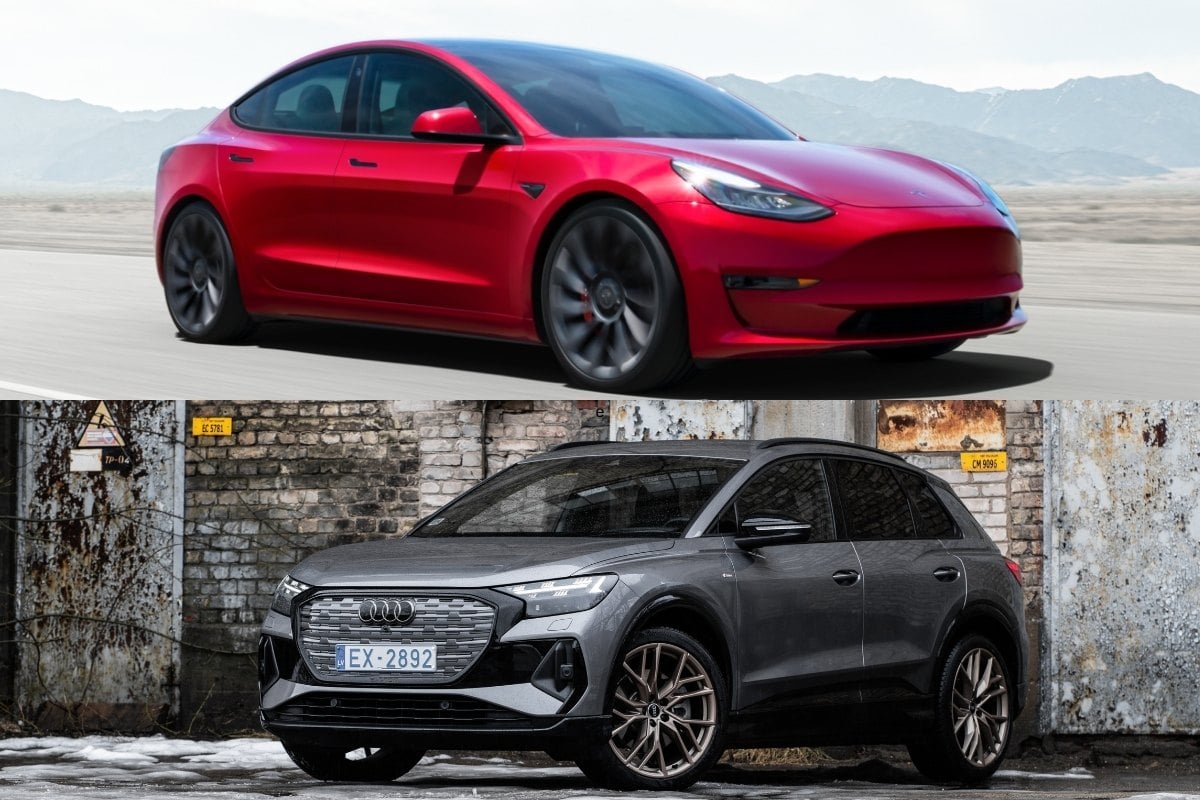 If you are in the market for an electric car, then you have plenty of models to choose from. Although I am not much of a driver, I do live in a large city, which has given me plenty of opportunity to notice the latest in automotive design.

Indeed, a great change has occurred over the last decade or so. Busy city streets have become quieter thanks to the relative silence of the cars on the road. This owes in large part to the proliferation of electric vehicles.

Here, I will concern myself with two of the latest models: Tesla Model 3 and Audi Q4 e-tron.

What is Tesla Model 3?

It is a battery-powered compact sedan that came into production in the summer of 2017. The Model 3 is the most affordable electric vehicle (EV) yet produced by Tesla. And since 2020, it is the best-selling electric car in history.

As of 2021, the Model 3 passed the 1 million global sales milestone. 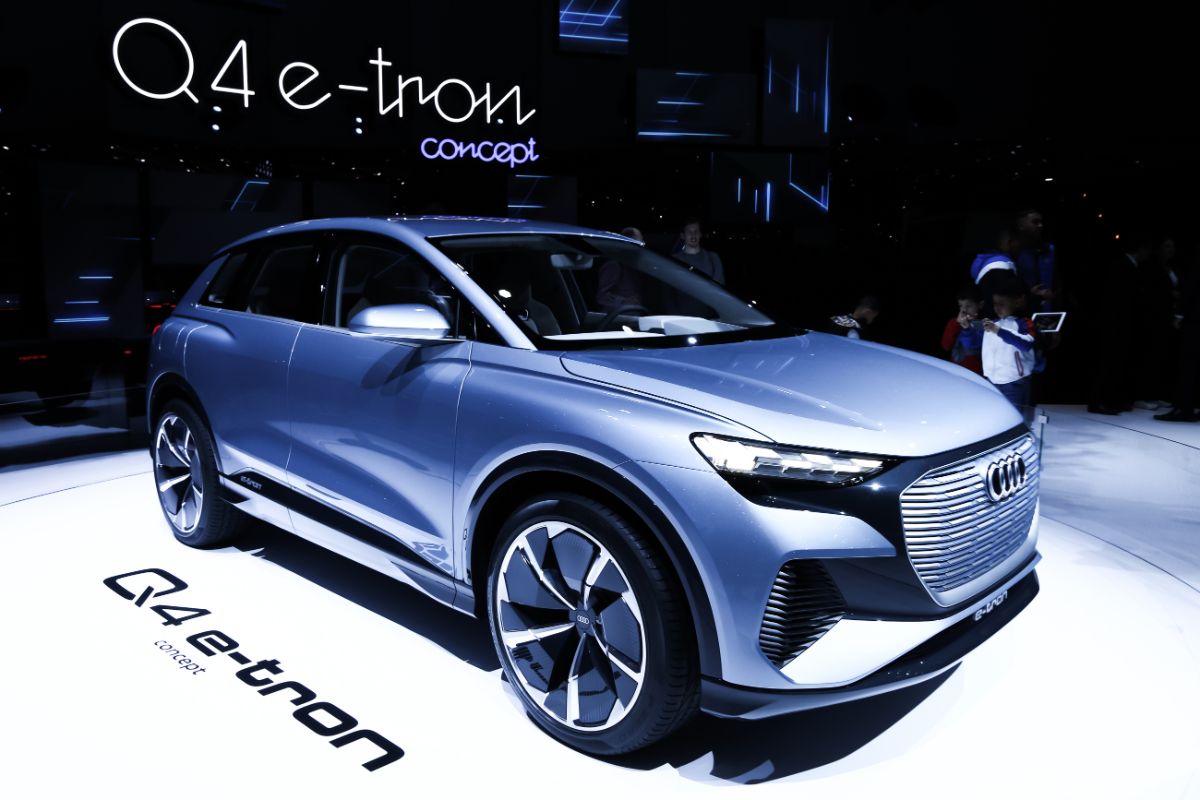 This model came on the market in 2022. It is all-electric compact crossover that has all the luxury and refinement associated with the Audi brand. The Q4 e-tron has also gained in popularity because of its relatively low list price.

It is an accessible alternative to conventional petrol or diesel Audi models.

There are differences between these two vehicles. Here are some of them:

If you plan to use your new vehicle to travel long distances, the e-tron may be more suitable for you. It has wide seating for up to five passengers and puts special emphasis on each person’s ability to stretch out.

The Model 3 has a flat low floor, which gives it a feel of spaciousness but it is still not as comfortable as the e-tron.

Both the e-tron and the Model 3 have state-of-the-art dashboards and other amenities that offer exceptional convenience. The Tesla Model 3 is known for its extraordinary touchscreen dashboard, which enables individuals to control everything from the console.

It also outfitted with an infotainment system that allows people to listen to music, access the Internet, and communicate through phone, text or social media.

The Q4 e-tron also has these features. It has the added advantage of Bluetooth and gives the owner the option of downloading their preferred infotainment software. Tesla has its own custom-made software which owners are compelled to use.

The Audi e-tron has dual touchscreens that enables drivers and passengers to quickly look up their favorite music, navigate, and access online services. The e-tron also contains a virtual cockpit. This is a 12.3-inch instrument cluster screen that can be arranged in three different visual modes.

The e-tron also has an auto-dimming rearview mirror system to avoid headlight glare at night. The Q4 has a 4-zone automatic climate control system while the Tesla Model 3 has only a 2-zone climate system.

If towing is your thing, then you should pay close attention to the differences between the two vehicles. The Model 3 has dual motor all-wheel drive with 20-inch performance wheels. The e-tron also has 20-inch wheels and a battery with dual motors.

It also has special air suspension which makes it possible to drive and tow without little vibration. When it comes to raw towing power, the Audio model is clearly the better of the two. It has a 4,000-pound towing capacity. The maximum for the Model 3 is 3,000 pounds. 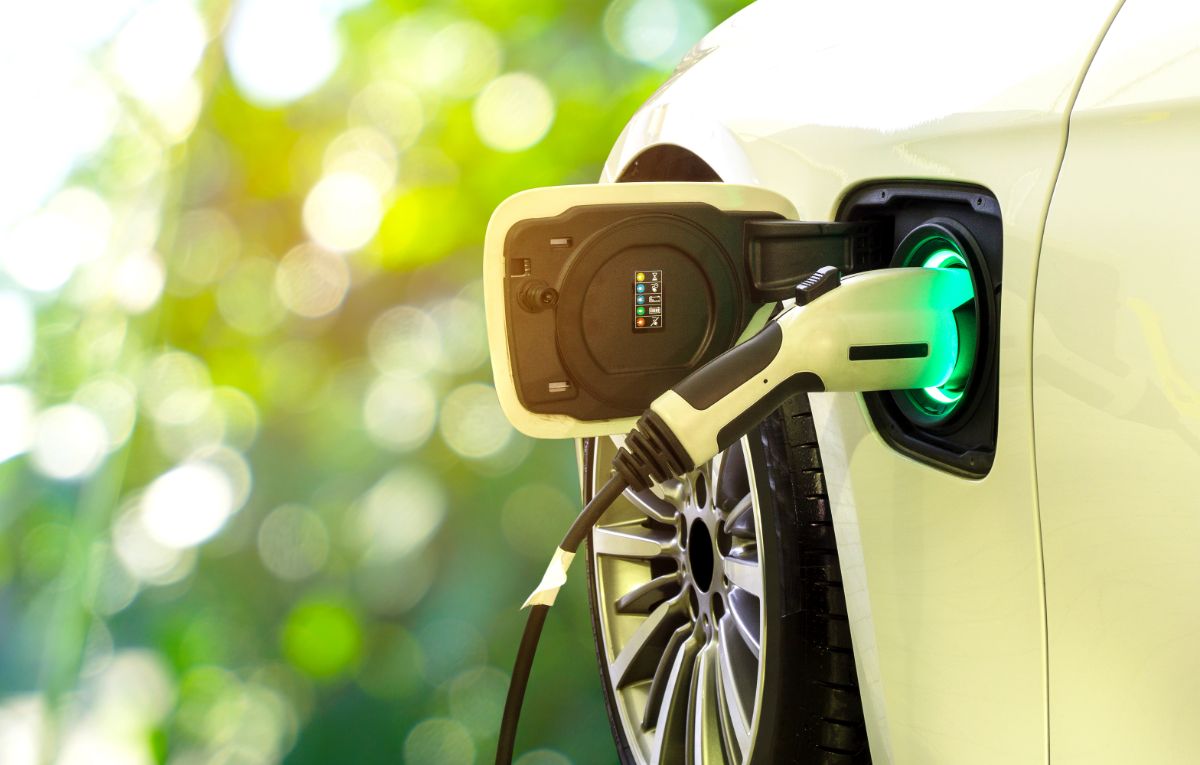 The range of the Tesla Model 3 is 315 miles. That of the Audi Q4 e-tron is 331 miles. The slight advantage of the other in this area may seem important. But in reality, it is not.

The far more important advantage of the Model 3 is the access that any owner will have to Tesla extensive recharging network.

This is perhaps the one competitive advantage that Tesla EVs will always enjoy over their rivals. The company has invested massively in the recharging stations for its vehicles. If you buy a Tesla, it will be easier for you to find a Tesla recharging station no matter where you are.

The same cannot be said of the Q4 e-tron. If you purchase this vehicle, you will need to rely on public stations. These are not widely available. And in some states and regions, they simply do not exist. 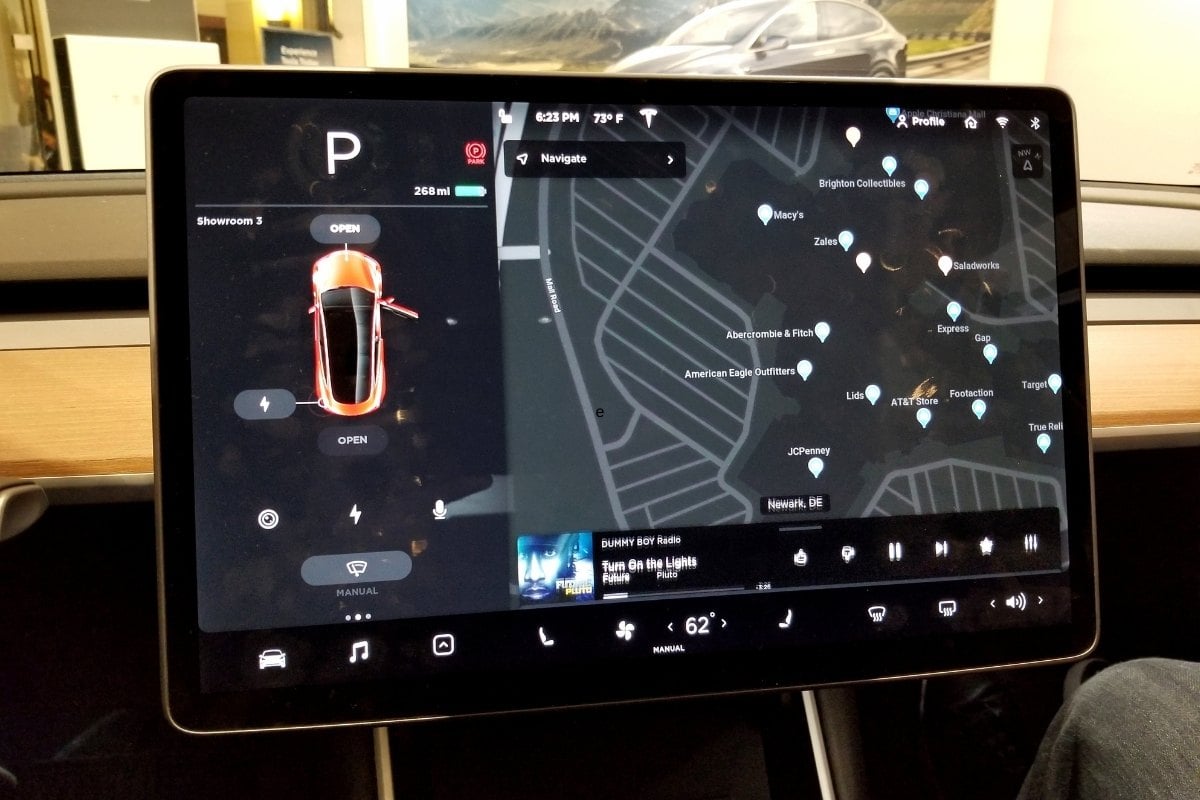 Both models have excellent safety features, including Lane Departure Warning and Parking System Plus. The Audi e-tron includes a Rear cross traffic assist and Vehicle exit warning, neither of which is in the Tesla Model 3.

On paper, the Audi Q4 e-tron seems to be the far superior vehicle. It has the luxuriousness of the Audi brand, it has greater towing power, and is even slightly less expensive than the Tesla Model 3. This last fact is especially worth noting.

Tesla has prided itself on producing sleek, sophisticated, and affordable electric cars. It seems that the competition has caught up, and are now able to do the same.

But not so fast. There is still one thing that Tesla offers which its competitors still have not managed. The Tesla Supercharger Network has no peer. It is the one thing that compels me to recommend the Model 3.