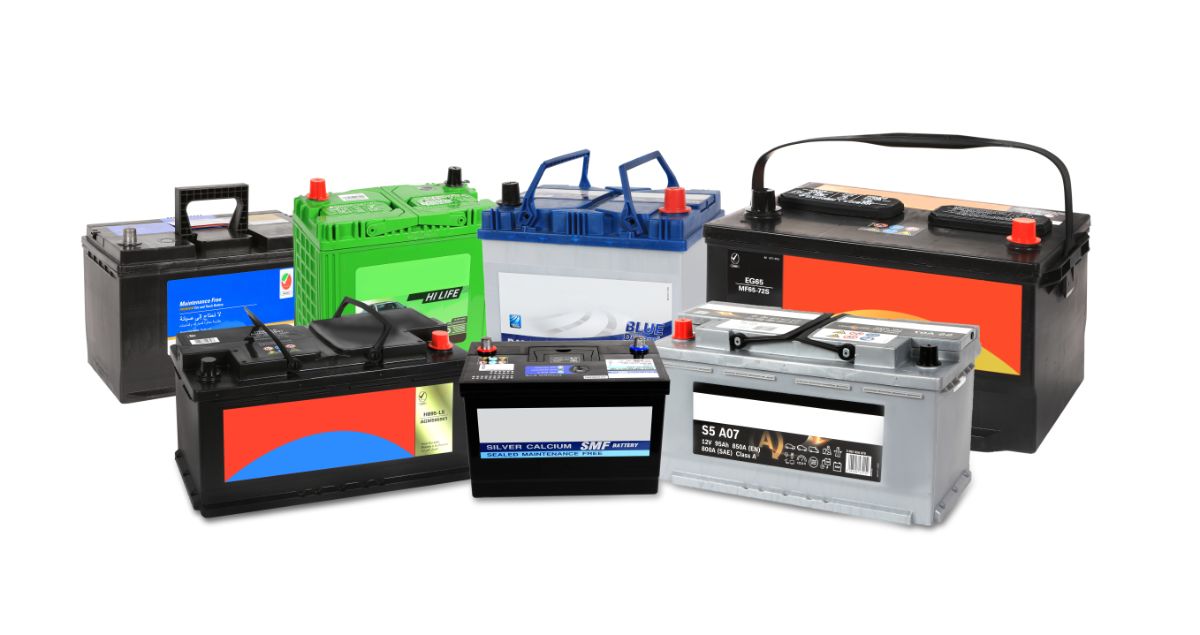 I’ve picked up a few tips over the years on how to problem-solve a car battery, but I drove back in the days when you hooked up a dead battery to one in somebody’s truck to charge yours.

Nowadays, people carry battery chargers around in their cars, along with tire inflators, ramps to chock the wheels, and professional jacks strong enough to lift the Titanic off the ocean floor.

There are two types of batteries for cars: starter batteries and deep-cycle batteries. Of each of these, there are quite a few types. 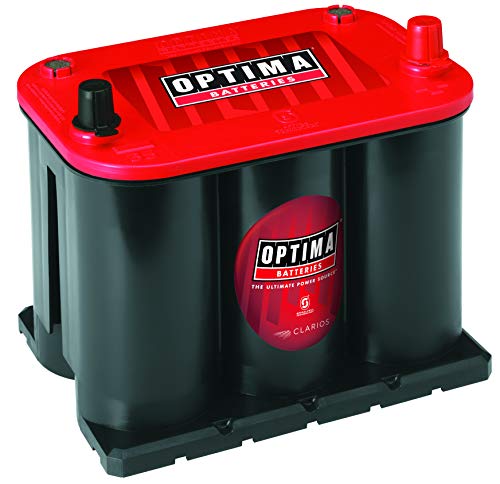 When you want to start the engine and use the lights, the Starting, Lighting, and Ignition or SLI battery is what you want. It does just what the name suggests and afterward is powered by the alternator.

However, running the whole car on it will burn out the battery. You’ll need a new one, or you can use the other type. 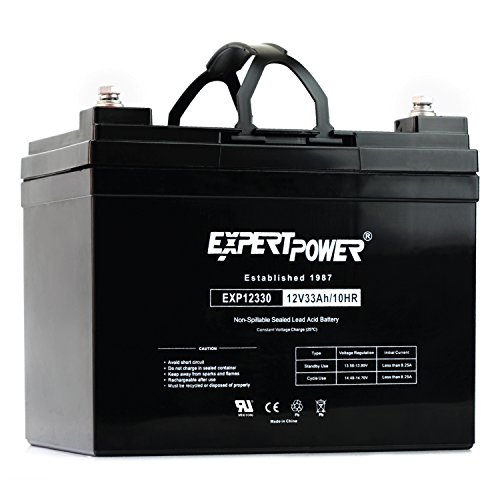 These are what we normally find powering our cars. They can take a charge and recharge for as long as the life of the battery lasts.

They have enough oomph to start the engine, as well as power all the technology today’s cars give us. These are called dual-purpose batteries.

Every car requires SLI action because it has to start. Deep cycle batteries then take over the actual operation of the car. Battery technology has advanced quite a bit, but the basics are still the same. 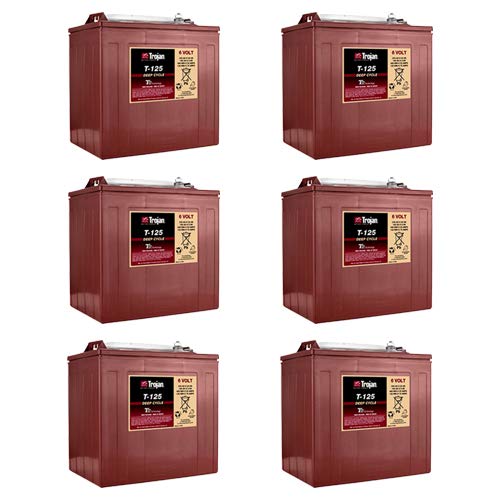 Not to get too scientific on you, but you have to know how a battery generates its electricity. Then, you can make an informed decision when you go to buy one.

The way I understand it is the lead plates inside the chambers of the battery are covered in water and sulfuric acid. The interaction of these generates electricity.

The battery is vented for off-gassing. As off-gassing occurs, the water depletes and has to be topped up occasionally. This is also called a Wet Cell battery.

Lead acid batteries are reliable, have been used in cars for over 50 years, and are rechargeable.

Their disadvantages, however, are pretty serious. Sulfuric acid burns the skin if it comes into contact with the driver of the car. They’re heavy to the tune of 30 to 60 pounds. 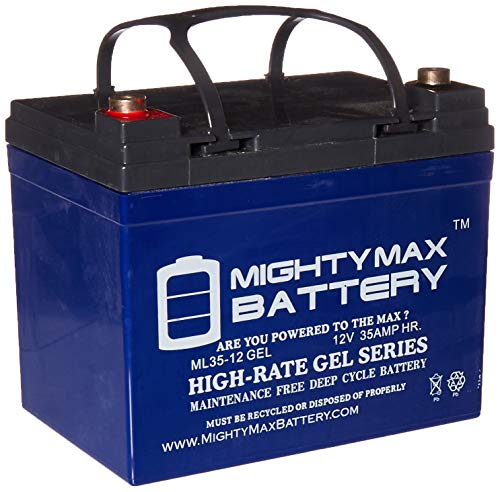 In this type of flooded lead acid battery, the water and sulfuric acid are joined by silicate, which turns everything into a gel. There’s no off-gassing, so the battery isn’t vented. It also has good heat tolerance.

However, gel cell batteries don’t take a charge very well, so they need a special charger and a regulator, which makes them more expensive. This is also called a Dry Cell Battery.

Note: Flooded lead acid batteries spill when they’re tipped over. You’ll find in some the word “valve.” This valve prevents spillage. Dry cell batteries don’t spill and are sealed. That’s one consideration when you go to buy a car battery.

The pros are pretty impressive: no maintenance, no leaks, no fumes or gas, you can place them in any position, and they resist vibrations and recharge from zero.

The cons include that they’re expensive, and they charge slowly, so give them plenty of time. 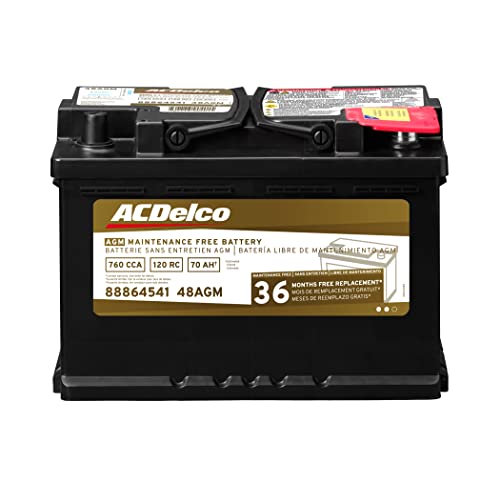 In this type of Valve Regulated Lead Acid Battery or VRLA, thin slices of fiberglass are placed in the middle of the lead plates.

The glass slices absorb the water and sulfuric acid, keep them from spilling, and act as a shock absorber on the lead plates. An AGM charges faster than a flooded acid or gel battery, but it can overcharge.

It, too, requires a special charger and regulator, or you’ll ruin an expensive battery.

Spill-proof, shock and vibration resistant, cold-tolerant, maintenance-free, and can be installed in any position, the pros are many.

The cons are that the expense would be bad enough if they didn’t absolutely require special chargers, are sensitive to high voltage and overcharging, as well as are temperature-sensitive. 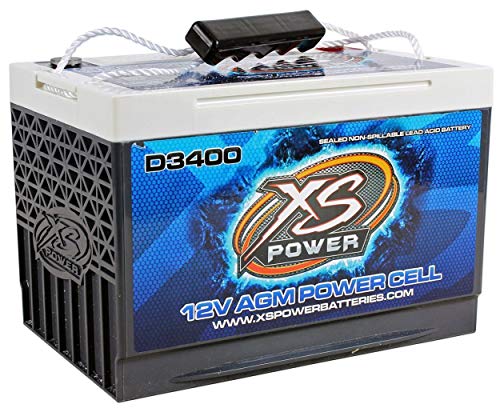 When you want enhanced battery power, what do you actually want? You want a charge to last longer, you want to power everything and not lose a charge, and you want the battery to live to a good old age.

With this in mind, the Battery Council International or BCI came up with “a flooded lead acid battery with enhanced cycling capability and charge recovery compared to standard flooded starter batteries.”

You’ll see adjectives like “advanced” and “robust,” but they’re all facets of “enhanced” flooded batteries. It’s a Wet Cell battery, although it’s sealed.

Some impressive pros include returning to a 100 percent charge quickly, high-temperature tolerance, no evaporation of the electrolytes, working well in cold temperatures, and being recharged more times.

The cons, on the other hand, are the price. ‘Nuff said. 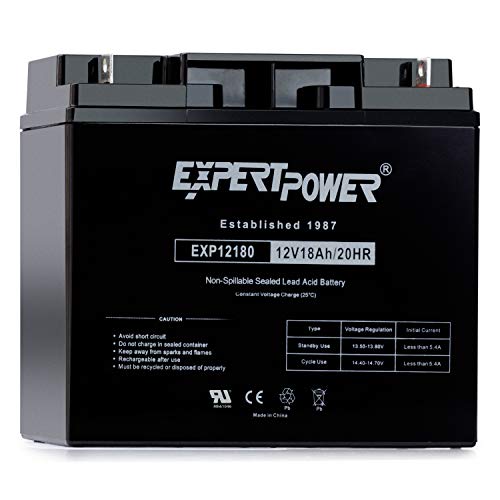 This is still a lead acid battery, but instead of using just lead plates, it uses a combination of lead, silver, and calcium plates. It resists corrosion and the ravages of high-temperature operation, so if you live in Georgia or Arizona, grab one.

However, a car not optimized for a silver-calcium battery will simply not handle it. The battery will deteriorate quickly. It must have a charger with a significantly higher charging voltage.

Completely maintenance-free, these batteries have a longer life, better tolerance to heat and cold, are almost corrosion-free, and the plates resist mechanical stress well, the pros are impressive.

Not so impressive are the cons, which include their price, and the short life due to long downtime. 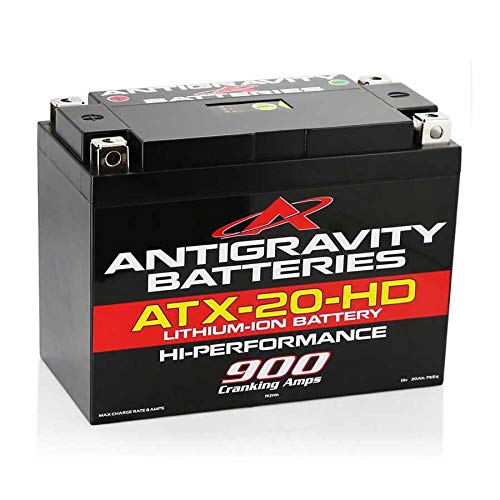 Although they’re typically found in electric vehicles, did you know you could use a lithium-ion battery in a regular car? You can just swap out your lead acid battery for a Li-ion battery without too much fanfare, although there are some things you should know:

• Make sure you choose the right size of Li-ion battery to fit your car.

• Make sure the computer system in the car doesn’t drain the Li-ion battery too badly (this can easily be checked and monitored.)

• Using a Memory Saver component retains the car’s settings in the computer without loss of information when you switch out the batteries. If you get a warning light on the instrument panel, take the car to a dealership to have the computer system checked.

• Some of the newer cars (Audi, Porsche, and like high-end vehicles) have to be re-coded to take a Li-ion battery.  If the dealership balks, they might not know how to deal with re-coding. Keep at it until you find a dealership or mechanic who knows how.)

The cons are their price, added to their recyclability being figured in, which adds to the price of the battery.

You now know the different types of car batteries, how they’re powered, and what they look like. You’re going to be researching these before you buy one, so you’ll need to understand what the descriptions are talking about.

What Do CA And CCA Mean?

What Does Battery Reserve Capacity Mean?

How long can a battery run a car if the charging system is flat? At 25 amps, the reserve capacity or RC is how many minutes the car can run when the battery is down to 10.5 volts, and therefore flat.

What Does Depth Of Discharge Mean?

Depth of discharge simply means how much power is left in the battery. It’s like when your phone’s battery says you have 49 percent left out of 100 percent.

The car battery’s depth of discharge is how much power the battery has left before it’s flat and becomes damaged.

What Is A Float Charger?

Let’s say you’re retired and only drive your car to the doctor’s office and the grocery store. The car remains parked the rest of the time.

The float charger (or trickle charger or maintenance charger) prevents power loss during the time the car isn’t used.

Is It Smart To Test A Car’s Battery?

Batteries don’t last long in hot areas of the country. A load test will show the mechanic the battery’s capability of holding voltage while in operation.

History Of Batteries For Cars

Would you believe the first battery was invented in 200 BCE in Mesopotamia or modern-day Iraq?

It wasn’t until Ben Franklin came along in the 1700s with a thingie holding an electric charge made from a glass jar layered inside and out with tin foil.

He grouped a bunch of these jars together, coming up with the concept of multiple artillery pieces for the very young American military.

Fast forward to the 1800s, when the Italian Alessandro Volta put together silver and zinc plates between brined cloths. With a wire connected to the ends of the plates, an electric current passed through the apparatus. The basis of the car battery was underway.

Meanwhile, over in France, physicist Gaston Plante was toying with a device that would hold an electric charge and be rechargeable. The chemical reaction he came up with meant the first lead acid battery had been born.

It wasn’t used in cars, though, because they didn’t need electricity to crank a motor. The first cars didn’t have lights, and any bells or whistles used manpower, not electric power.

This changed, though, in the early 1900s. Charles Kettering invented the electric starter. Motorists no longer had to hand-crank the motor into life. They now had lights, so they could drive at night.

General Motors bought Kettering’s device for their Cadillac, hiring the engineer to research and develop new technologies such as spark plugs, automatic transmissions, brakes on all four wheels, and lead gasoline.

Now it’s the 20th century when all the innovations in car batteries described above came into common use.

It began with lead acid batteries, which grew from six volts to twelve volts, and advanced to include absorbed glass mat technology. This wasn’t commonly used, though, until the 1990s, and the rest, as they say, is history.

What Is The Lifespan Of A Car Battery?

Generally, the life of a lead acid battery is four or five years, but could be as short as three in hot areas of the country. Driving on rugged roads, undercharging, and running down the battery further shortens its life.

How Will I Know If A Car Battery Is Good?

Using a load testing device or an electronic tester will alert you to the battery’s viability. If the battery fails these two tests, buy a new one.

How To Dispose Of An Old Car Battery?

You could be charged an extra fee when buying a new battery if you don’t turn in your old one for recycling.

Can I Replace A Car Battery Myself?

Note: It’s a good idea to use a battery saver device hooked onto the electrical system so that no information is lost from the computer’s memory during the exchange.