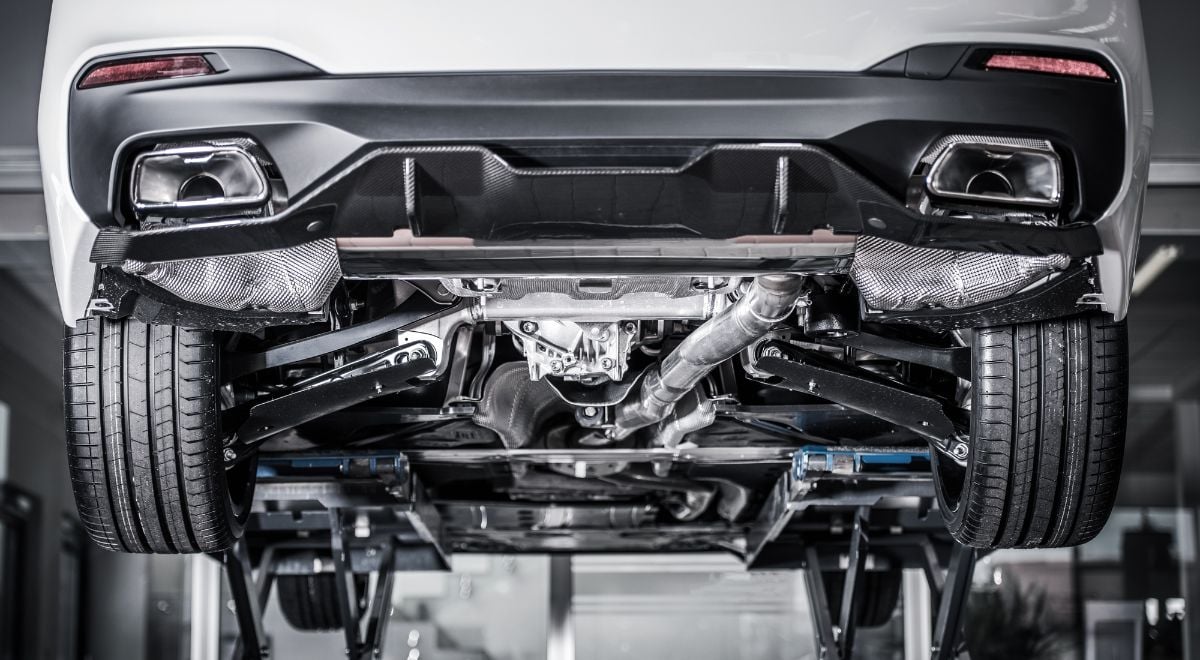 Of all the things that happen on and in a car, very few of us ever think of what happens underneath it, right? I mean, just think about it, when was the last time you looked at your car’s underbelly to see the condition it’s in? Once, twice, never?

Well, I was in the last group, until recently, when my mechanic friend, Blare Underhood, after detailing my ride as he has religiously done forever, then unexpectedly said,

“That’s the top done, now let’s take a look at this ole mama’s underbelly.”  And drove the car over his car pit.  He had hardly been in the pit five seconds when suddenly he let out a scream and a long whistle.

Afraid that something  was wrong, but also suspecting that this was just another of Blare’s ways to fleece me, I jokingly responded,

“That’s what you get for looking under my old lady’s petticoats, man.  What’s wrong now?”

An invitation that I join him in the pit had followed and I obliged.

What I saw down there wasn’t pretty. Who would have guessed the bottom of my spanky up-top sedan was so messed up!

“Have you ever had any undercoating applied to this car?”  Blare asked, shocked.

So followed Blare’s lecture about what undercoating is, the different types available on the market, and some of their advantages and disadvantages.

For those of you who might not be in the know, as the name suggests, undercoating is usually a black, thick liquid that is sprayed on the underside or undercarriage of the car and is used to protect the metal from rust and corrosion.

It is most commonly applied to vehicles that are used in wet or salty environments since it absorbs most of the moisture, grime, salt, and other chemicals which your motor vehicle comes into contact with on the road.

Often confused with rust protection, which occurs in the inside of your car, undercoating happens outside, on the underbelly/undercarriage of your car.

Undercoating can be applied as a liquid, typically sprayed or brushed on, then allowed to dry. It helps to protect the axle, engine, brake system, transmission, exhaust and fuel systems, suspension parts, gas tank, floorboards.

Undercoating can be sprayed on any type of car, truck, or SUV. The type one chooses to use is often determined by the level of damage your car has sustained and/or the extent to which you would like to protect its underbelly.

There are several types of undercoating and their specific brand examples currently available on the market. 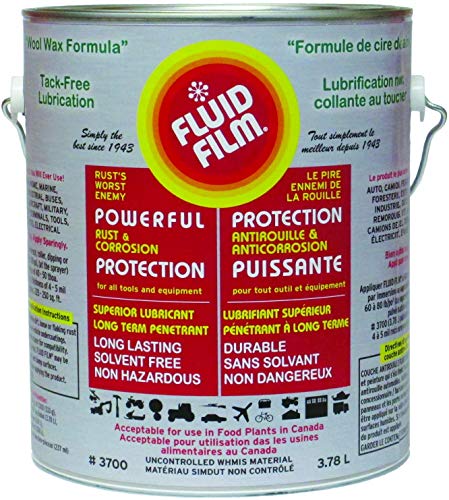 It is the preferred undercarriage coating for cars often driven on highways and normal roads. Sometimes referred to as wax-based undercoating, it provides sufficient guard for cars in fairly moist regions.

An example of a Wax/ Paraffin Undercoat is Fluid Film 1, a rust inhibitor, anti-corrosion, and anti-rust undercoat. 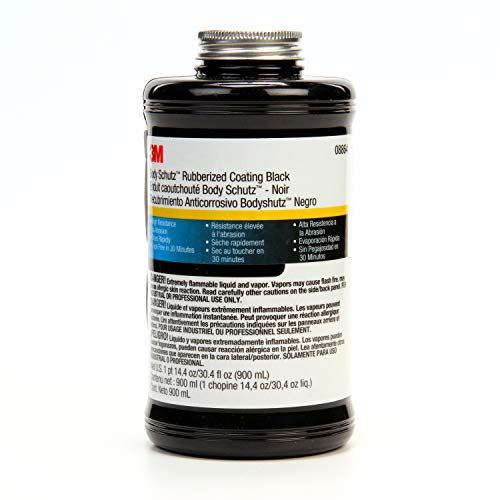 Ideal for cars driven in rough terrain, as its name suggests, this undercarriage coating involves applying a rubber agent to the underbelly to protect and cushion it against dents, dust, and moisture.

It can also be applied around wheel wells and quarter panels. Considered the best option for standard vehicles when it comes to the different types of undercoating. 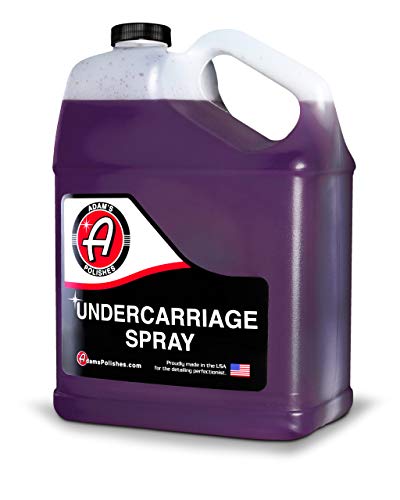 Uses a polyurethane-based sealant that comes in canisters ready to be loaded into a spray gun and sprayed to guard the undercarriage of your vehicle.

The polyurethane used in this product is a high-quality and durable material that is perfect for any weather condition. It is ideal for standard vehicles. 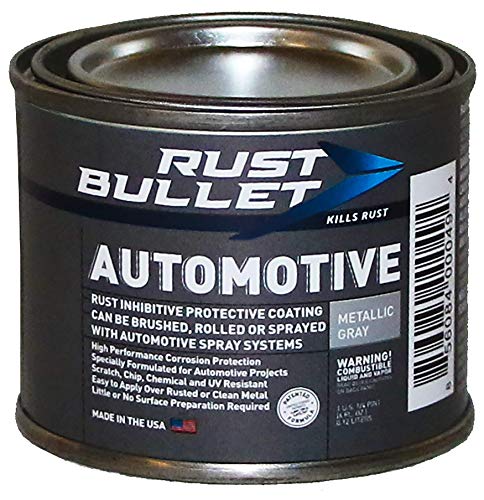 Unlike the rubberized, wax/paraffin-based, and Polyutherane undercoatings, this type is made of asphalt and generally also contains some rubberized material that sets up firmly and helps soften noise from the engine.

It reportedly has the most damage-resistant properties. Although asphalt-based undercoating is ideal for trucks, military, and all-terrain vehicles, it will also help protect your car, truck, motorcycle, and heavy machinery from the elements.

It last long and is best for endurance vehicles that have to undergo heavy road use. 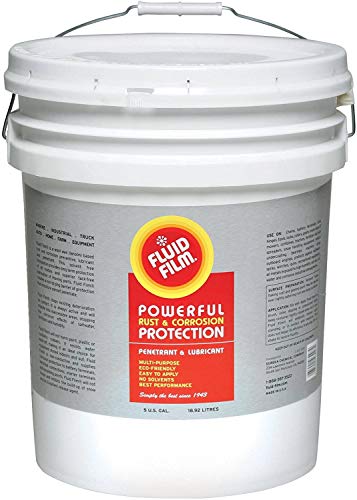 Water-based undercoating is a protective layer that helps your car stay protected from harsh weather conditions.  It is made from an advanced polymer that is non-toxic and environmentally friendly.

The product can be applied to any surface, including metal, plastic, rubber, and glass. It will keep your car protected from rust, salt, and moisture. This undercoating provides a protective barrier that lasts for only a year-depending on where you drive your car.

When it comes to DIY (Do it Yourself) undercoating, this type is the most popular. Coming in an aerosol can, it can be purchased from most automotive shops. This product is easy to apply and can be done in a single day. 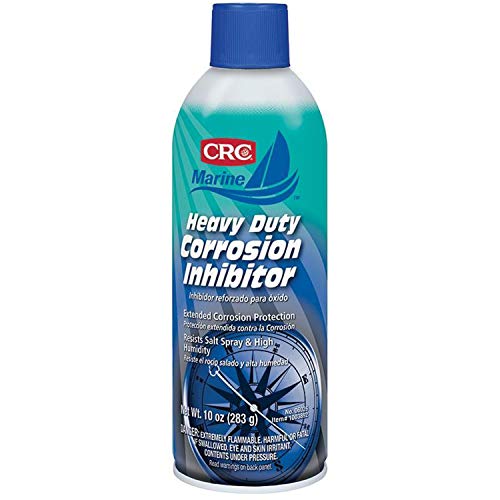 Petroleum-based undercoating is a heavy, viscous oil-based liquid product that provides an effective barrier against moisture and corrosion.

The liquid dries and hardens to provide tough, durable, and long-lasting protection against moisture and corrosion. This product is typically applied to the undercarriage of automobiles, trucks, and other vehicles.

Petroleum-based undercoating can be purchased from your professional vehicle servicing shops.

If you want to roll out in style and without sacrificing performance, then you should consider getting a modern classic.