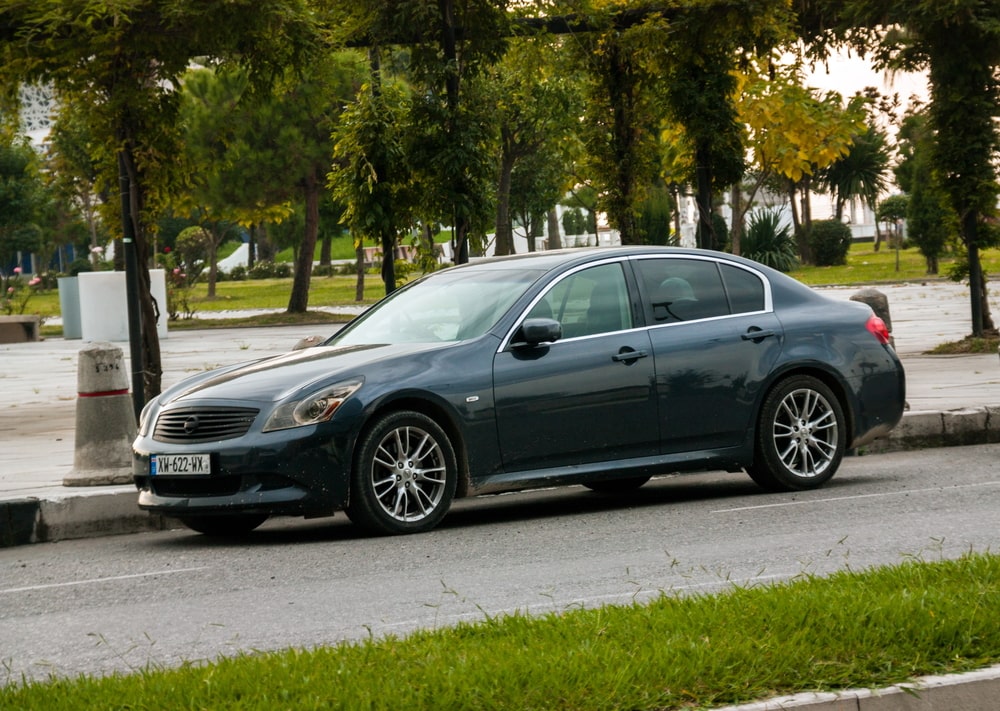 Prices on all vehicles have been steeply climbing over the past several years, but many people claim it’s next to impossible to find a car for sale.  Are the profit margins on these vehicles just too low to make them worth producing?

The profit on an individual sedan is hard to pin down, as there is a lot of variation in this category of car sales.  Sedan is a term that covers everything from a Honda Fit to a BMW 8 Series.  Furthermore, figuring out the exact profit margin on these cars is made more difficult because most manufacturers and dealers will not release their actual sales, labor, and supply figures.

Generally speaking, however, it can be assumed that sedan manufacturers make between 8 to 21 percent on each car they sell to a dealership, which then makes around 6% to  20% on the sale of that vehicle. 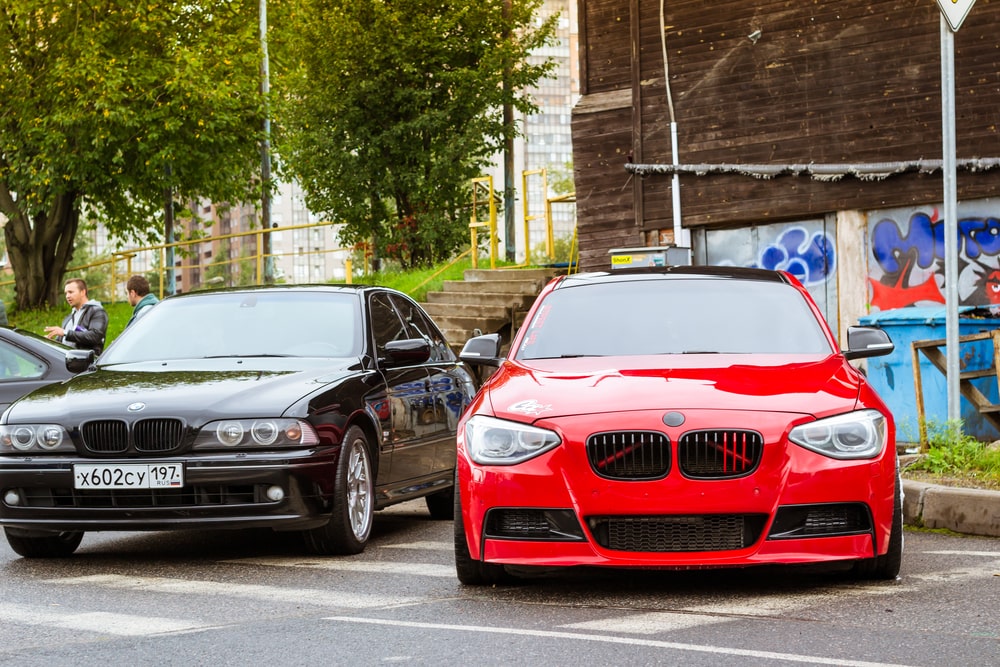 Eight to twenty-one percent is a wide range, however.  Let’s look at the factors that go into that calculation.  To start, these profit margins come from the self-reported profits of car manufacturers, who have historically made between thirteen and twenty percent a year.

Some of those profits come from vehicles such as SUVs and pick-up trucks, however. Because of their overall lower selling price, it is generally assumed that the profit margin on sedans alone is between eight and thirteen percent.

That lower profit margin has contributed to a recent lack of interest by many manufacturers in producing these vehicles, despite record levels of demand.  The simple reason for this is that sedans make the lowest amount of profit of just about any car class. There are several reasons for this:

1.  Consumers of sedans are looking for bargains.  Let’s be honest, your first car was most likely a sedan.  They’re the lowest-priced option on the new vehicle market, and most buyers view these cars as an entry-level form of transportation.

2.  Consumers are price-constrained.  It is a common belief among the manufacturers of these vehicles that if the consumer could afford to spend more, they would likely jump to another class of vehicle.  Increasing the prices of sedans will most likely force consumers to look at used cars or choose not to buy a car at all.  Think of a teenager who will decide to wait a few more months to save money rather than choose to work more hours, or a driver who will make the car they have to work for another year rather than pay for a new one.  That doesn’t give manufacturers a lot of room to work on price.

To make matters worse for the sedan market, costs to manufacturer these vehicles have soared in recent months.  Sedan manufacturers have had to contend with all of the following:

With manufacturers having an upper restraint on price, these higher costs to manufacturer sedans cannot simply be passed on to consumers.  Instead, many manufacturers are just taking a hit to their profit margin.  In some cases, it has been estimated that manufacturers are actually losing money on the baseline versions of their sedans, prompting many to stop producing these models altogether. 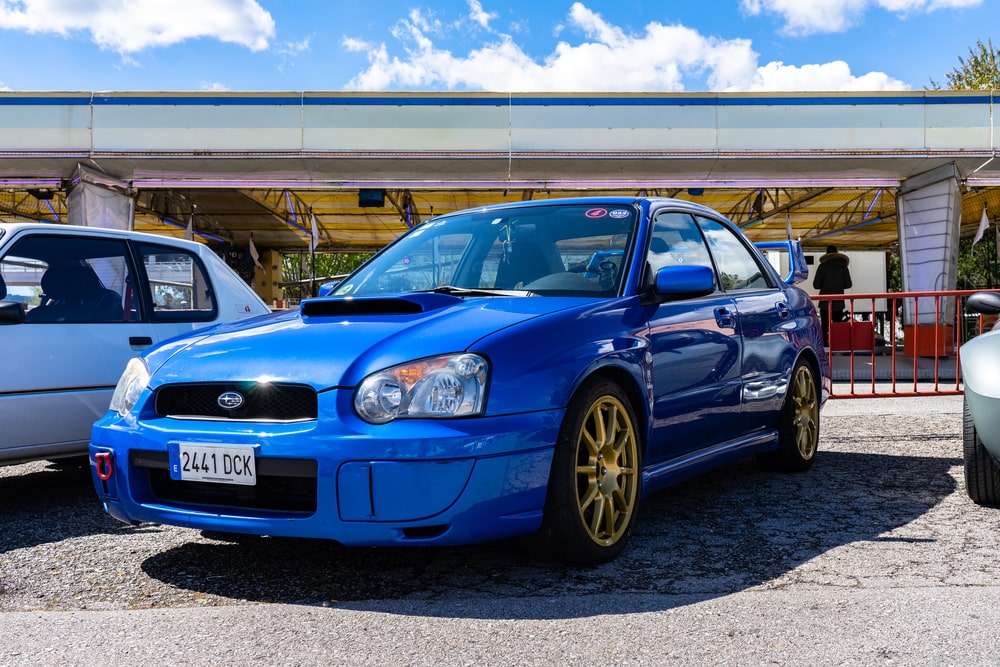 Historically, dealers have made about a twenty percent profit from sedans on their lots.  With the inability to get inventory for these types of cars, however, many dealerships have lists of people waiting to buy as soon as sedans come onto their lot.  That means that dealerships have been able to ask for the very upper limit of pricing for these cars.

Even though some potential buyers are constrained on what they are able to pay, dealers have been able to market these cars to consumers who are less price constrained, and in some cases have even been able to convince customers who wanted pickups and SUVs to accept a sedan instead.

The result is that dealerships are likely getting well over 25% profit margins on every sedan that they sell if they can get the inventory.