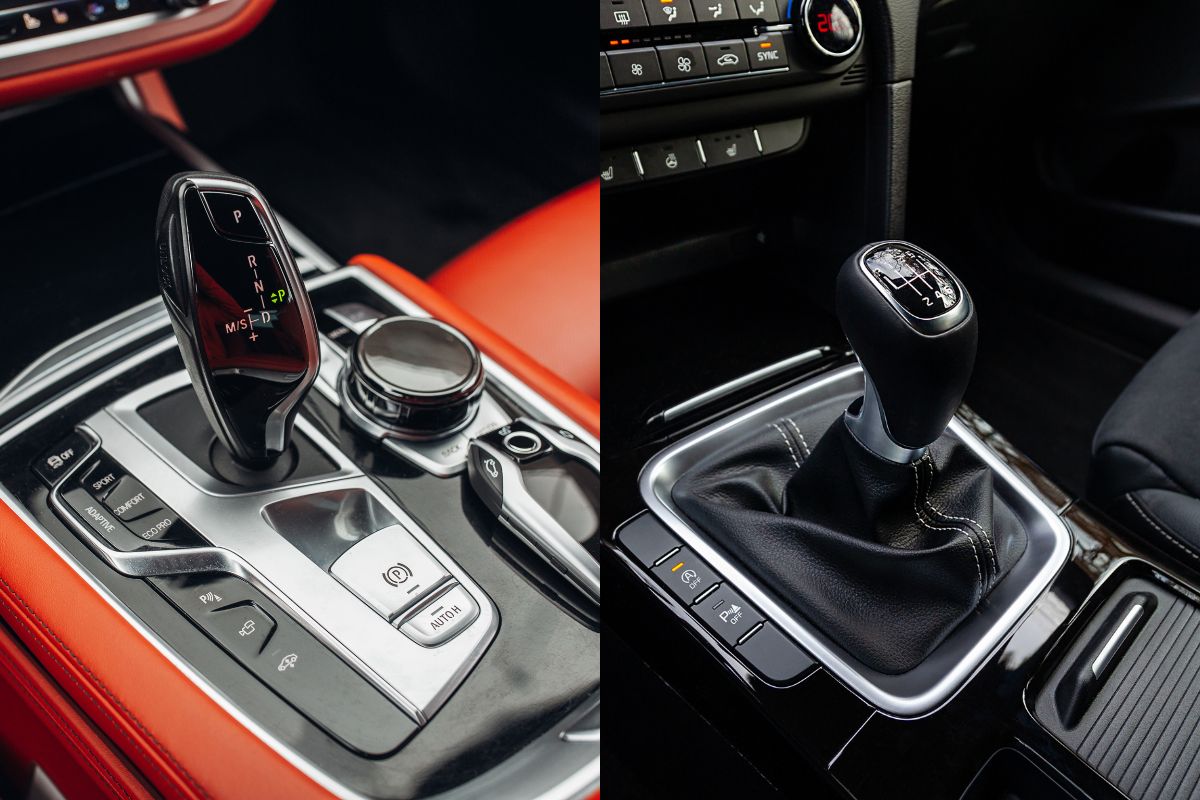 In general, many motorists prefer automatic transmissions because they are more convenient and comfortable, but those who prefer a challenge will appreciate the lower cost and greater level of involvement offered by manual transmission automobiles.

You can’t know for sure if something is going to work for you until you give it a try. A vehicle’s transmission, or gearbox, is a crucial component in regulating its torque and speed (force of rotation). We looked at what the automobile experts had to say on the subject of manual vs automatic and have all the details below for you.

Related: How Often Should you Put Transmission Fluid in your Car?

Contents Show
Automatic vs Manual Car
What is a Manual Transmission?
Advantages of Manual Transmission
Effective Use of Fuel
Better Prices
Great Resale Value
Safer From Robbers
Enhanced Handling
Are There Any Drawbacks to Having a Stick Shift?
Lack of Variety
Some Driving Conditions are Harder to Handle
The Definition of Automatic Transmission
Advantages of Automatic Transmission
Easy to Operate
In Congested Situations, You Can Move Along More Easily
It’s Safer to Drive in Hilly Terrain
Reduced Physical Constraints
Reduces the Likelihood of Stalling Significantly
Do Automated Transmissions Have any Drawbacks?
Less Efficient in Gas Usage
Price
Higher Maintenance
More Difficult to Learn
Define CVT
Which Gearbox Has The Lowest Safety Risk?
Are Manual Cars Phasing Out?
In the United Kingdom
In the United States
Frequently Asked Questions: Manual vs. Automatic
When Compared To An Automatic, How Fast Is A Manual?
Can you Explain the Distinction Between Automatic and Manual Transmission?
Which is better, an automatic or a manual?

The faster you go, the higher the gear you’ll require to travel when driving a manual car. For automatic vehicles, you do nothing other than press the gas and brake as gear changes occur automatically. Let’s look at the definition for both.

What is a Manual Transmission? 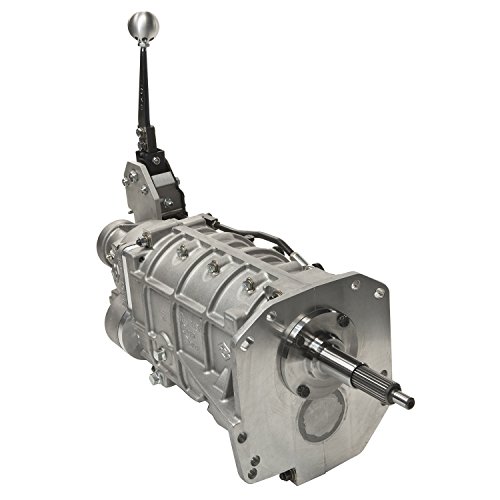 The clutch and gear shifts in manual gearboxes are controlled by the driver. Most motorists agree that driving a manual/stick shift automobile allows them to feel more connected to the car’s inner workings and is, therefore, more enjoyable.

Effective Use of Fuel

In general, vehicles with manual gearboxes have better gas mileage due to their lighter and simpler engines. However, most vehicle models only differ by a few mpg in fuel economy from one transmission to the next.

Vehicle manufacturers can save money by installing a manual transmission, but the price difference between automatic and manual models is negligible. Consider the resale value as a factor. There may be fewer purchasers since fewer people know how to drive cars with manual transmissions.

A higher resale price may result from the preference for the manual transmission among buyers in the market for a sport or racing vehicle. Manual transmissions also require less money to maintain and repair. Likewise, insurance premiums may be lower because their workings are simpler.

As more and more cars are being built with automatic transmissions, a whole generation has grown up without ever learning the intricacies of driving a stick shift.

If a car burglar is checking over your vehicle to steal it, the fact that it is a manual transmission is likely to dissuade them from taking it. 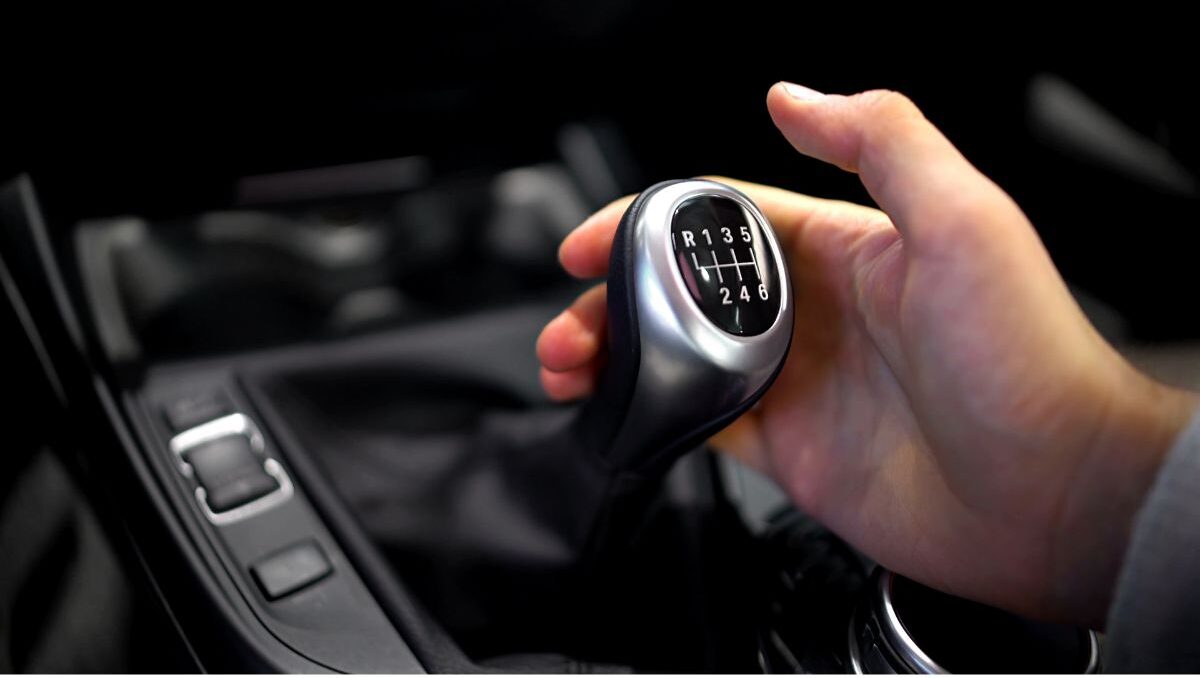 While automatic gearboxes are supposed to select the optimal gear for any given circumstance, they often err on the side of safety by selecting a gear that is excessively high and therefore inefficient.

However, they are designed to react to events as they are met, so drivers can’t do things like choosing a lower gear consciously to gain more power or foresee an impending problem.

Are There Any Drawbacks to Having a Stick Shift?

Not the greatest for those with lengthy daily journeys. While driving a manual transmission vehicle is a lot of fun, it’s important to factor in your regular commute. While it’s great to be in charge, you may come to wish you had an automatic transmission after spending many hours stuck in traffic.

Although the number of manual transmission vehicles produced each year is decreasing, the selection is more extensive now than it was in the past. Manual gearboxes can be found in a wide variety of vehicles, including pickup trucks, sports cars, and sedans. According to edmunds.com, as of October 2019, only 1.2% of all new automobiles sold this year have a manual transmission.

Some Driving Conditions are Harder to Handle 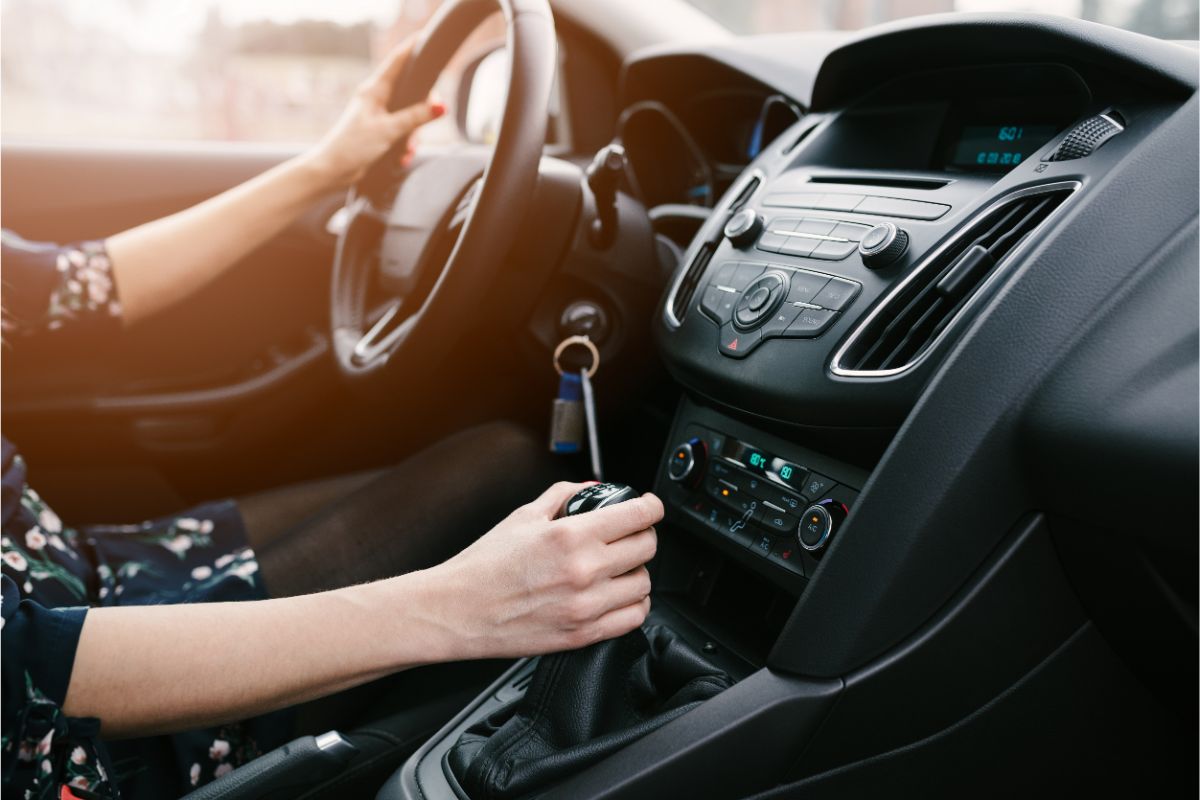 Being able to shift gears and use a clutch can be difficult if you are located in a mountainous location. It requires more mental effort and caution, especially if you have to stop along the slope. No one wants to unintentionally rear-end a vehicle. Also, manual transmissions increase the possibility of stalling.

The Definition of Automatic Transmission 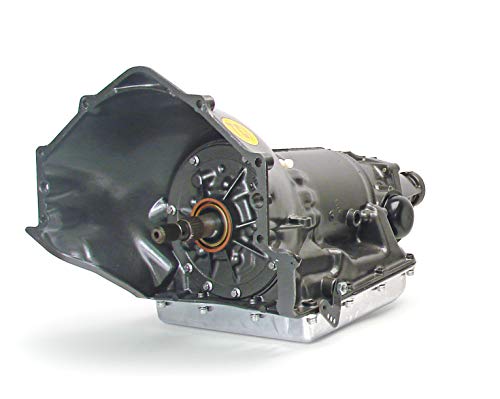 A torque converter is used to connect the engine to the transmission in a conventional automatic transmission.

Automatic transmissions of the dual-clutch variety use two separate clutches to change gears. 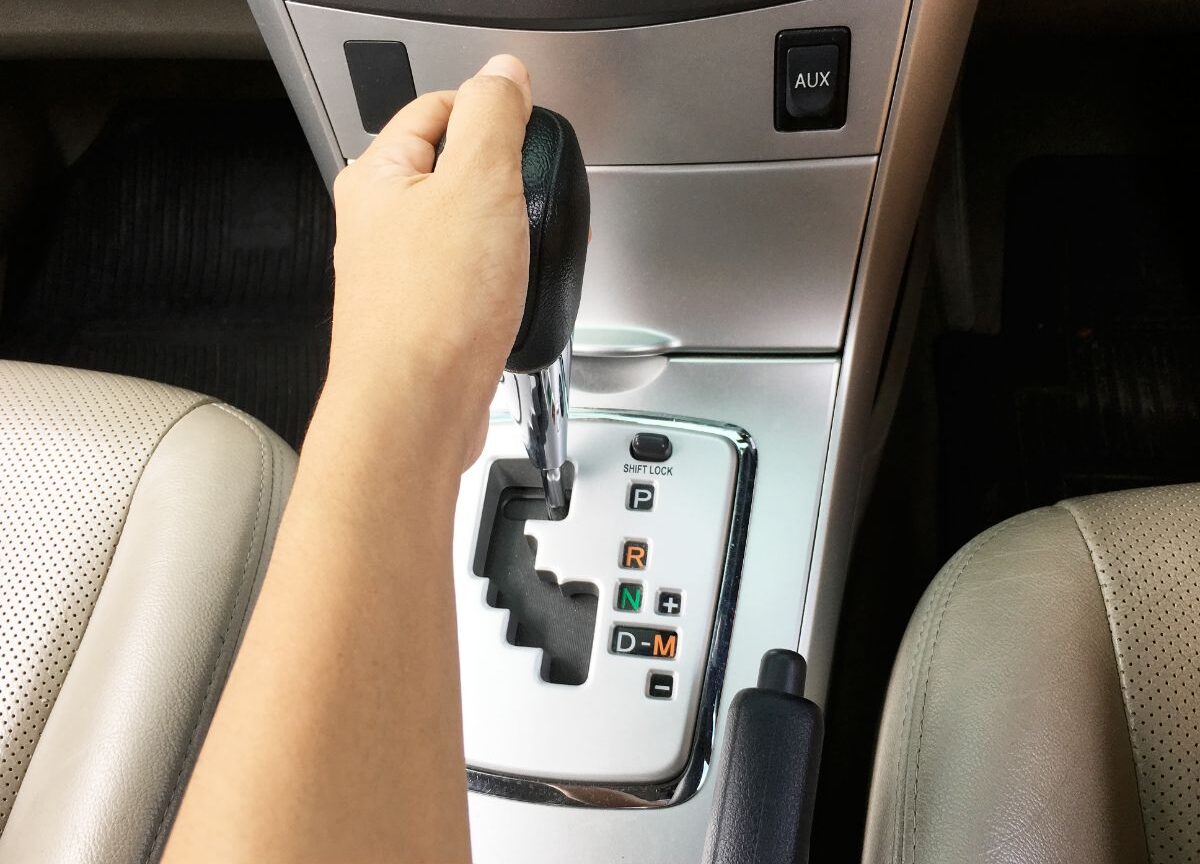 Most people prefer vehicles with automatic transmissions over those with manual ones, since it takes time to master operating a stick shift. They are much less complicated to master as a means of transportation. In addition, drivers can retain control of the vehicle by keeping both hands on the wheel.

In Congested Situations, You Can Move Along More Easily

Overall, the effort required to initiate and maintain forward motion while operating a stick shift vehicle is greater. That wouldn’t be an issue except that drivers have trouble maintaining a consistent speed in congested traffic.

Automatic transmissions simplify the driving experience by reducing the need to use more than two pedals.

Automatics may not be as entertaining to drive as manuals, but they are far simpler to operate in mountainous areas because the driver never has to worry about selecting the appropriate gear.

Reduces the Likelihood of Stalling Significantly

Few things are more inconvenient than stalling your car at the exact moment the light turns. Because stalling in an automatic transmission can only happen if there’s a technical issue, this isn’t a common concern for motorists.

Do Automated Transmissions Have any Drawbacks? 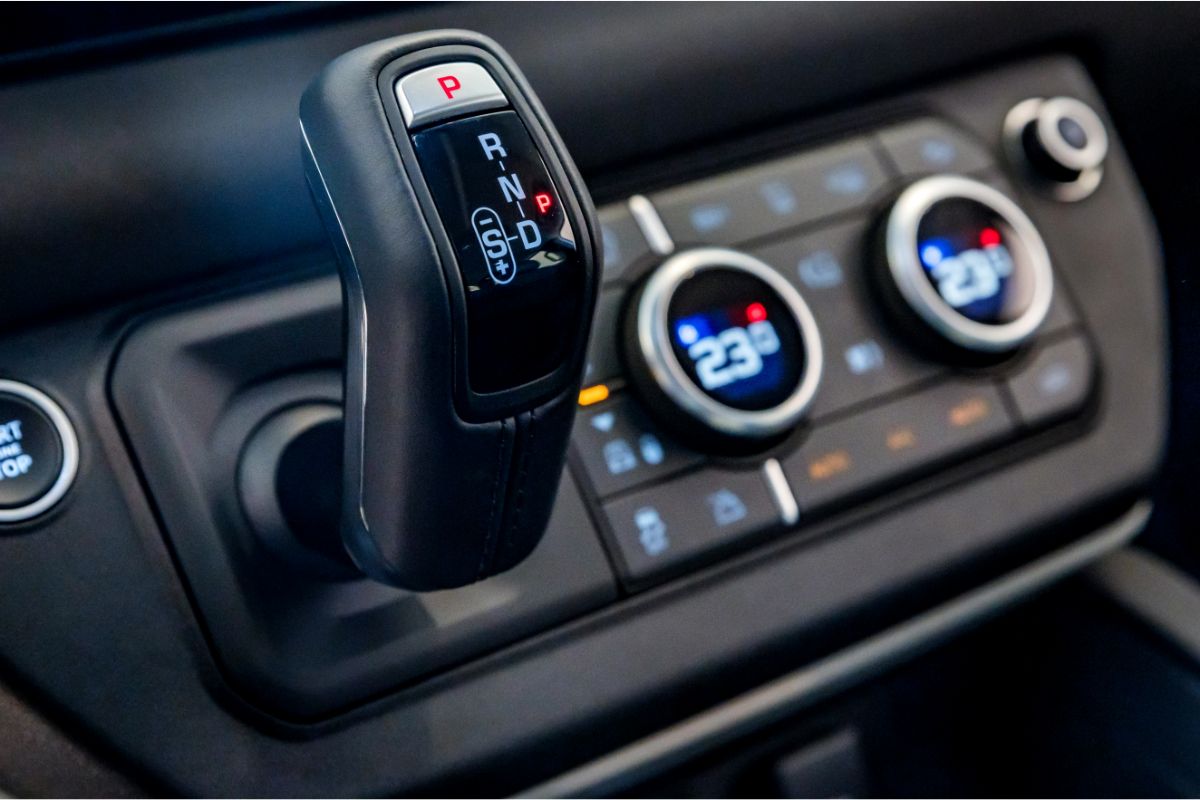 As technology improves, automatic transmissions may soon be as fuel-efficient as manual ones.

It’s more expensive to buy, and it can be even more costly to repair and maintain. Additionally, there are cases where insurance is more expensive for vehicles with automatic transmissions.

Automatic gearboxes are more complex than manual ones, which makes maintaining them more costly. Due to the complexity of their design, they are more time-consuming and expensive to fix for drivers.

Because you lack the requisite skills to learn manual transmission, and because you live in a country where you must pass a manual license test to legally operate a vehicle. 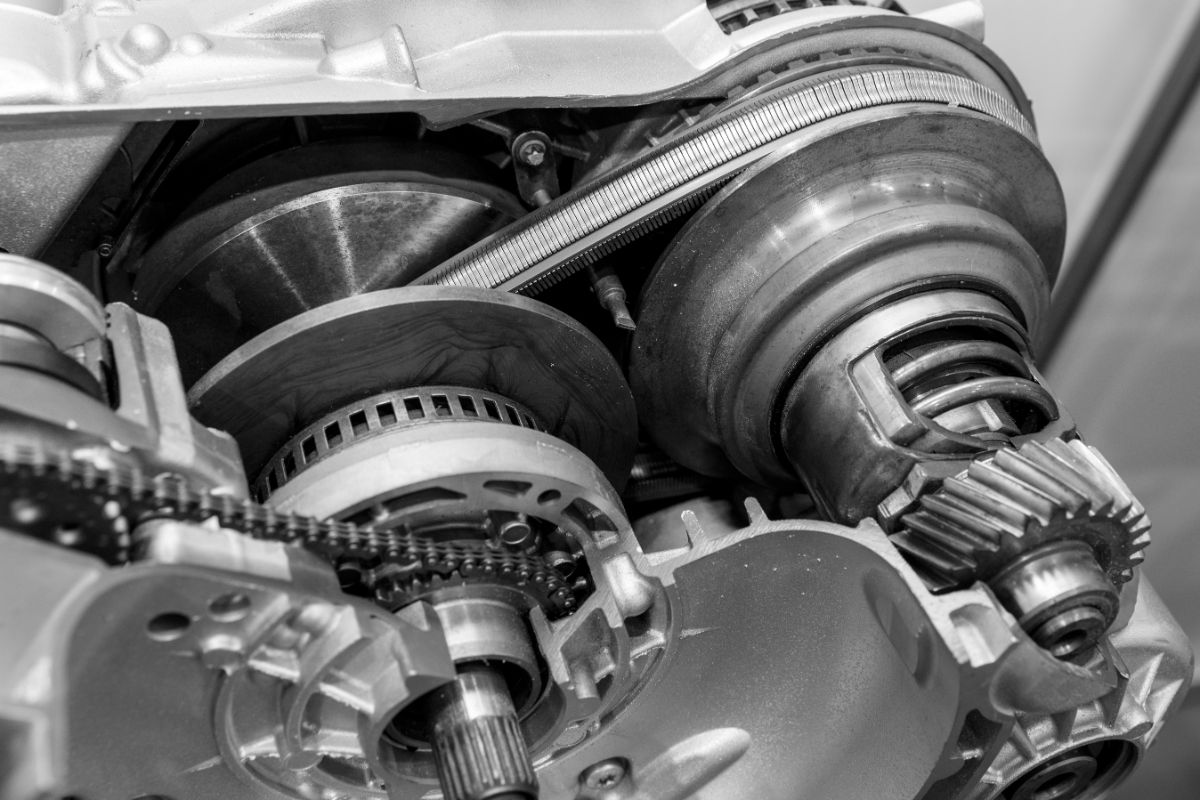 Another form of transmission, continuously variable transmission, exists (CVT). The CVT gearbox does away with conventional gear ratios in favor of a single gear that can be adjusted for different speeds and road conditions. Power is transmitted from the engine to the wheels using a belt and pulley system, which may be adjusted along an endless range of ratios.

Which Gearbox Has The Lowest Safety Risk? 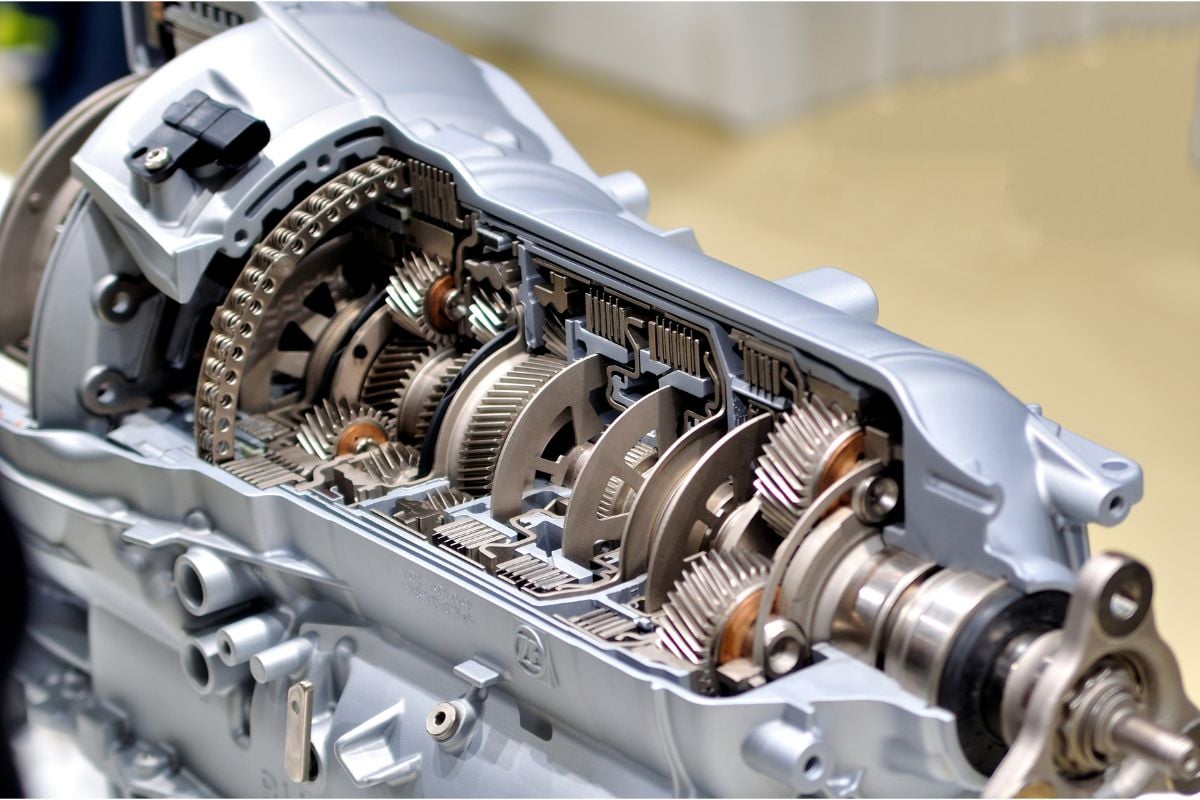 Research hasn’t conclusively shown one transmission type as being safer than another. Even though manual transmissions may demand more focus, automatic and CVT models allow drivers to keep their hands on the steering at all times.

The extent to which you and your passengers are safe when driving depends more on how you typically drive. The presence or absence of safety measures in either an automatic or manual transmission car can make a difference.

Finally, it boils down to the individual tastes of the driver and, of course, the constraints of their financial situation. Get in touch with an insurance professional in your area to compare rates and coverage options.

Are Manual Cars Phasing Out?

In the United Kingdom

Despite proposals to move up the existing 2040 timetable to 2032, the government is moving on with policies to prohibit the sale of modern diesel vehicles.

There is speculation that manual automobiles will be completely phased out of use in the UK within the next decade, thanks to the growing presence of hybrid and electric vehicles, which lack a gearbox and are therefore functionally automated.

In the United States 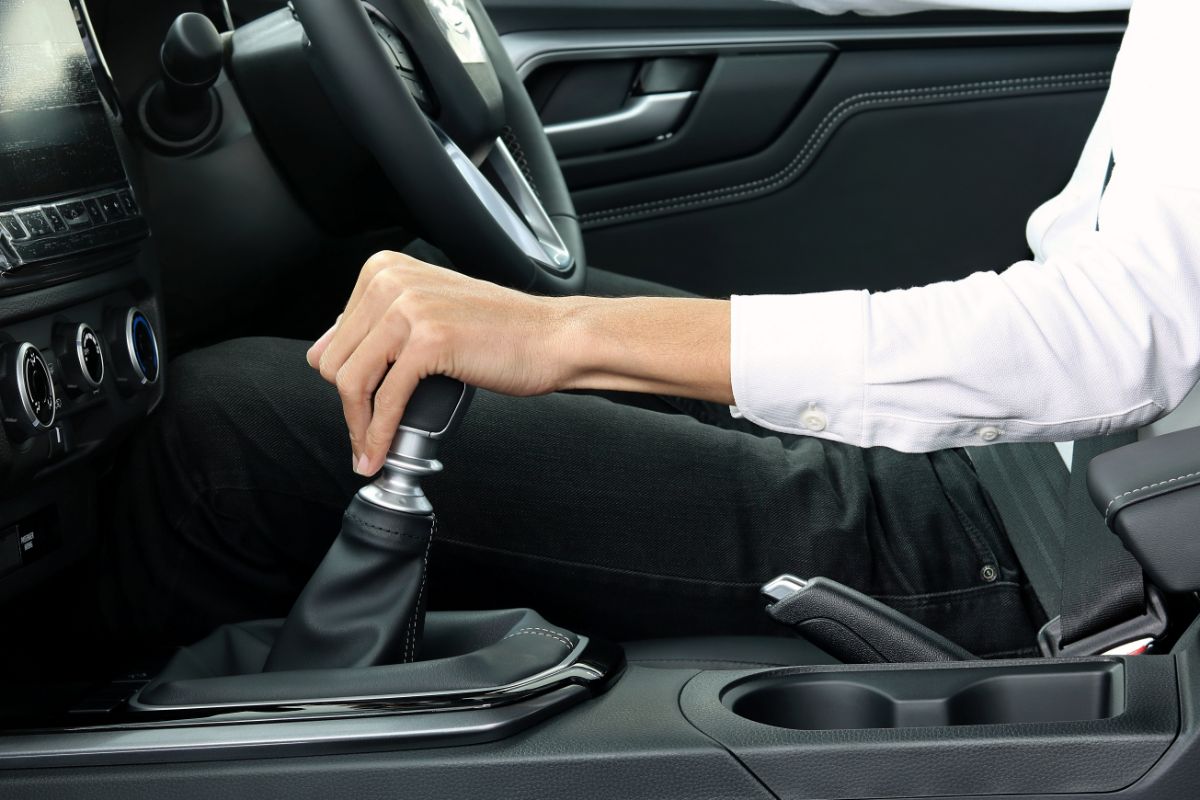 There are purists out there who insist that driving a car isn’t “genuine” until you’re behind the wheel of a stick shift.

However, the use of the manual transmission is declining. According to research conducted by Edmunds, just over 40% of the 327 newest car models for sale in America since 2020 feature a stick shift. That’s a dramatic decline from even a decade earlier. Manuals were included in 37% of 2011 products.

Automakers claim the market for manual transmissions has plummeted, and they predict a day will come when relatively few vehicles provide the option.

Over the majority of the industry’s lifespan, manual transmissions have been the norm. The automatic transmission was an optional luxury feature that was created to free drivers from the concentration and skill required to change gears manually. They make it less of a challenge to navigate steep hills and heavy traffic.

Automatic transmissions were mocked because many believed they weren’t as precise as manual ones.

As time has progressed, automatic transmissions have become much more accurate, and manual transmission conversion devices have been developed by the auto industry. However, there are still others who insist that driving with a stick shift is the only way to truly feel in charge of and connected to their vehicle.

Because manual transmissions are so inexpensive to produce and repair, they are still commonly seen in lower-priced vehicles. Some manufacturers of high-performance automobiles still provide manual transmissions on at least some models for the sake of automotive enthusiasts. The Ford Mustang Shelby GT350 is one of the only such automobiles available exclusively with a stick shift.

Manuals are not likely to be phased out of production and sale anytime soon. While it appears that one holdout surrenders each year, the trend continues. Along with the Nissan Frontier, the Toyota Tacoma, and Jeep Gladiator were the rare pickup trucks to feature a manual transmission. However, Nissan stopped offering a manual transmission option for its pickups in 2020. 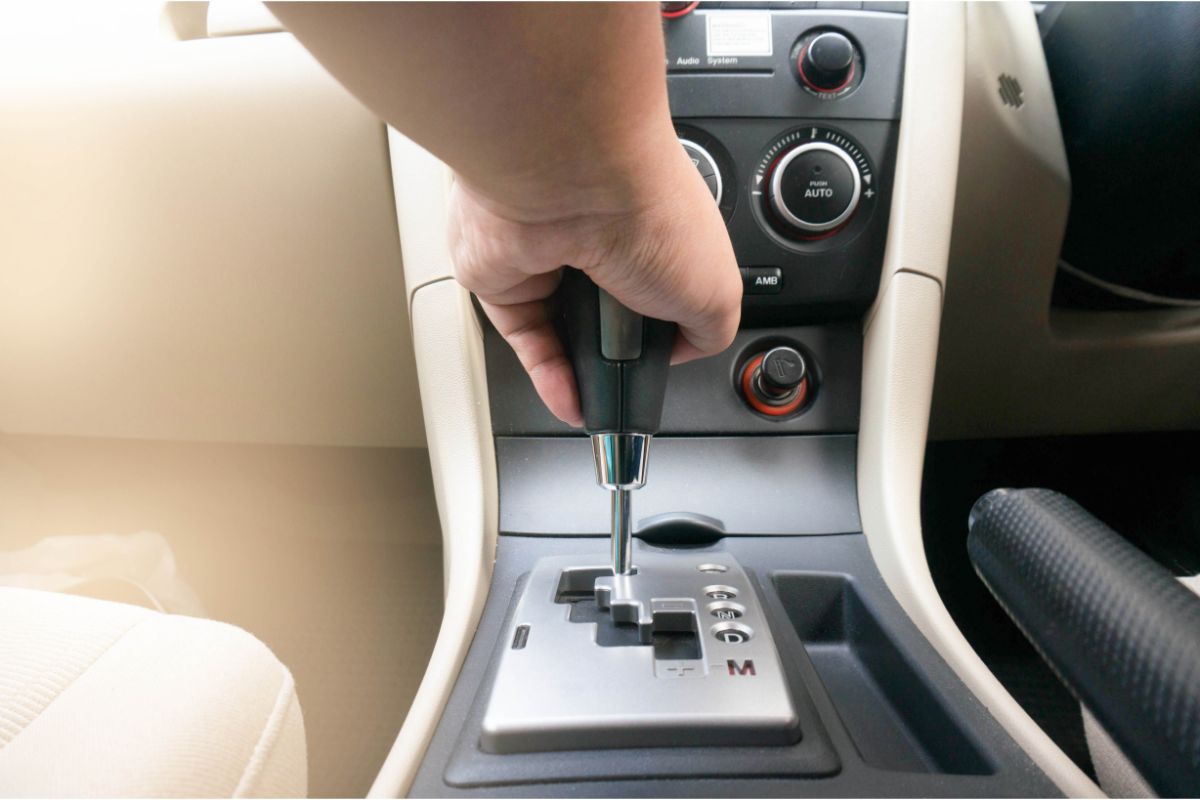 When Compared To An Automatic, How Fast Is A Manual?

Can you Explain the Distinction Between Automatic and Manual Transmission?

The clutch and gear changes in manual-transmission cars are under the control of the driver, who uses a conventional shifter. The gearbox of an automated car is controlled electronically and does not require the driver to change gears.

Which is better, an automatic or a manual?

The overwhelming majority of newly purchased vehicles in the United States have automatic transmissions, making them a clear winner if “voting with your cash” is any indication.

Also, since 1995, the number of people purchasing vehicles with manual transmissions has decreased annually, as shown by data from CarMax. It appears that automatic vehicles have won the hearts of the public.

However, this is a judgment call that depends on the individual. What we’re saying is: Spend your money on whatever makes you happy. For a comprehensive analysis, including both advantages and disadvantages, see this piece.