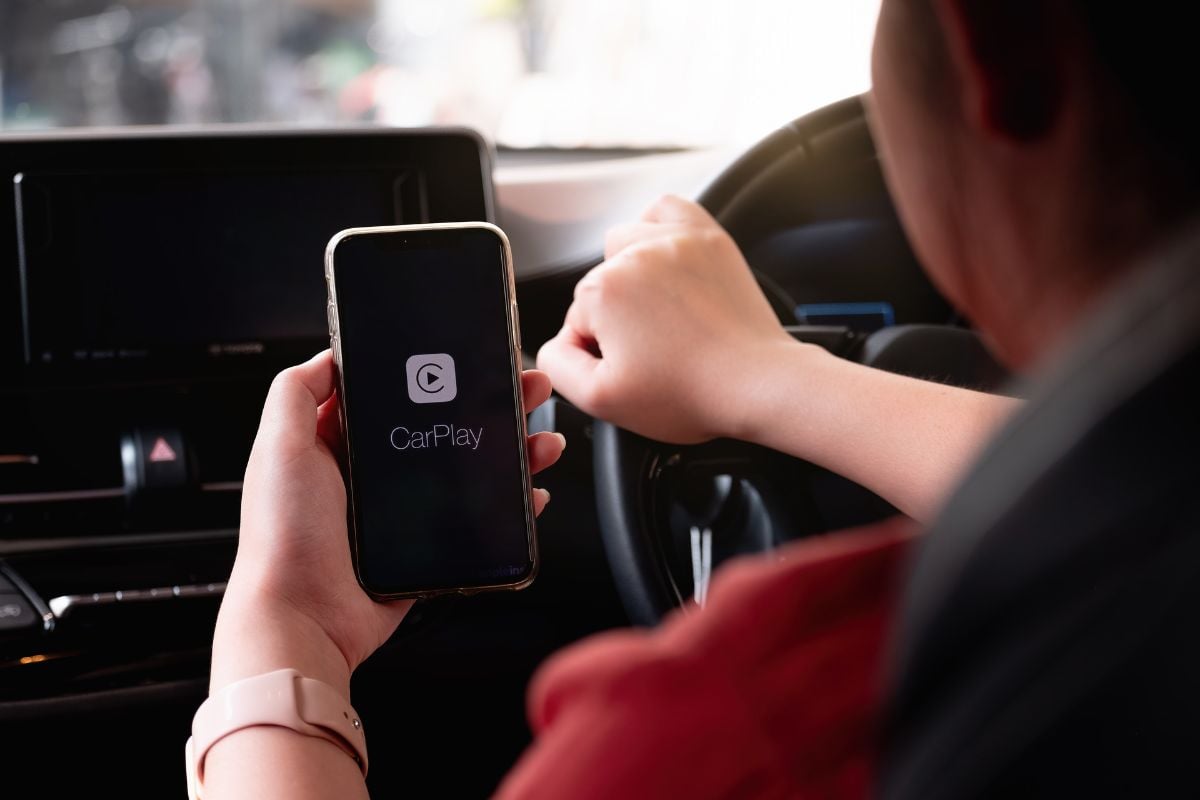 If a vehicle has CarPlay functionality but Android Auto isn’t working, make sure that Android Auto hasn’t been disabled in the head unit’s settings.

How do Apple CarPlay and Android Auto work? 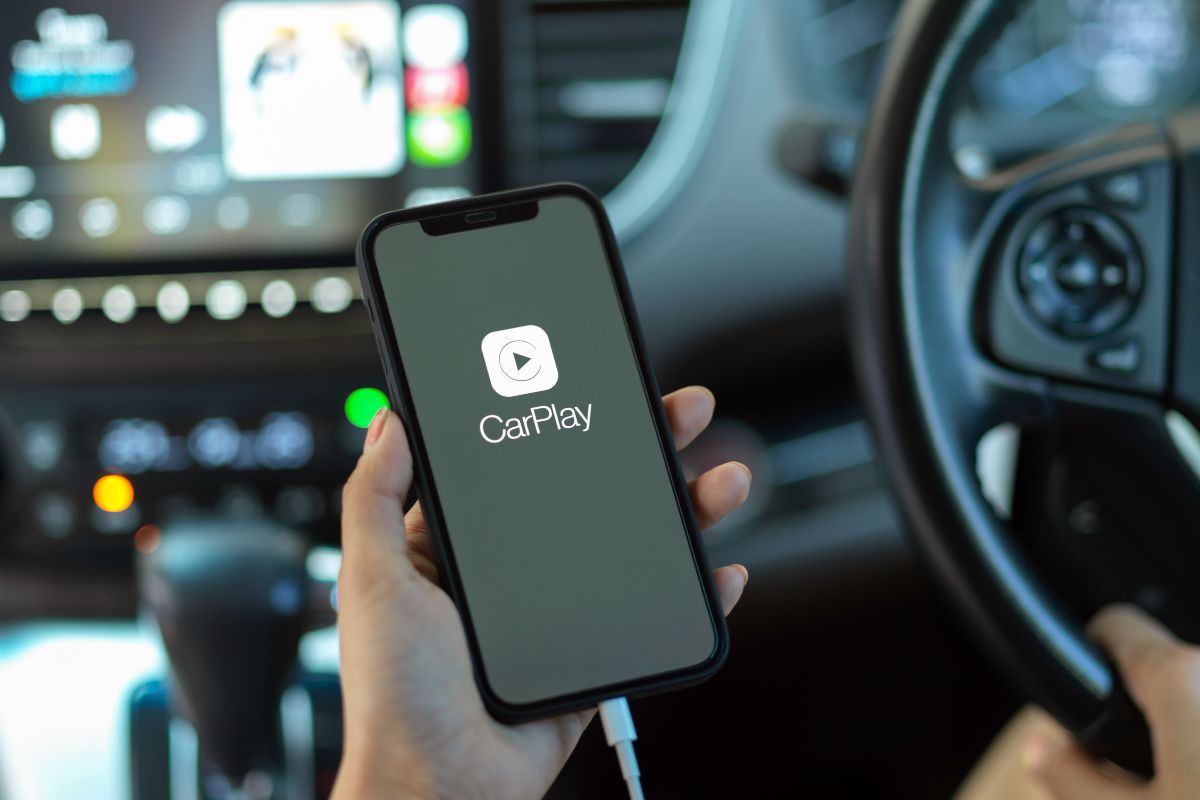 Wireless connections are completed with Bluetooth, and the phone will need to install the Android Auto app. For most Android users, those are basic steps that are easy to accomplish. Once properly connected, the head unit’s touch screen can be used to navigate through the available functions.

Apps that are compatible with Android Auto will automatically display in the navigation menu. Commands can also be given through the voice assistants, Alexa for Android and Siri for Apple.

Should I get Android Auto for my vehicle? 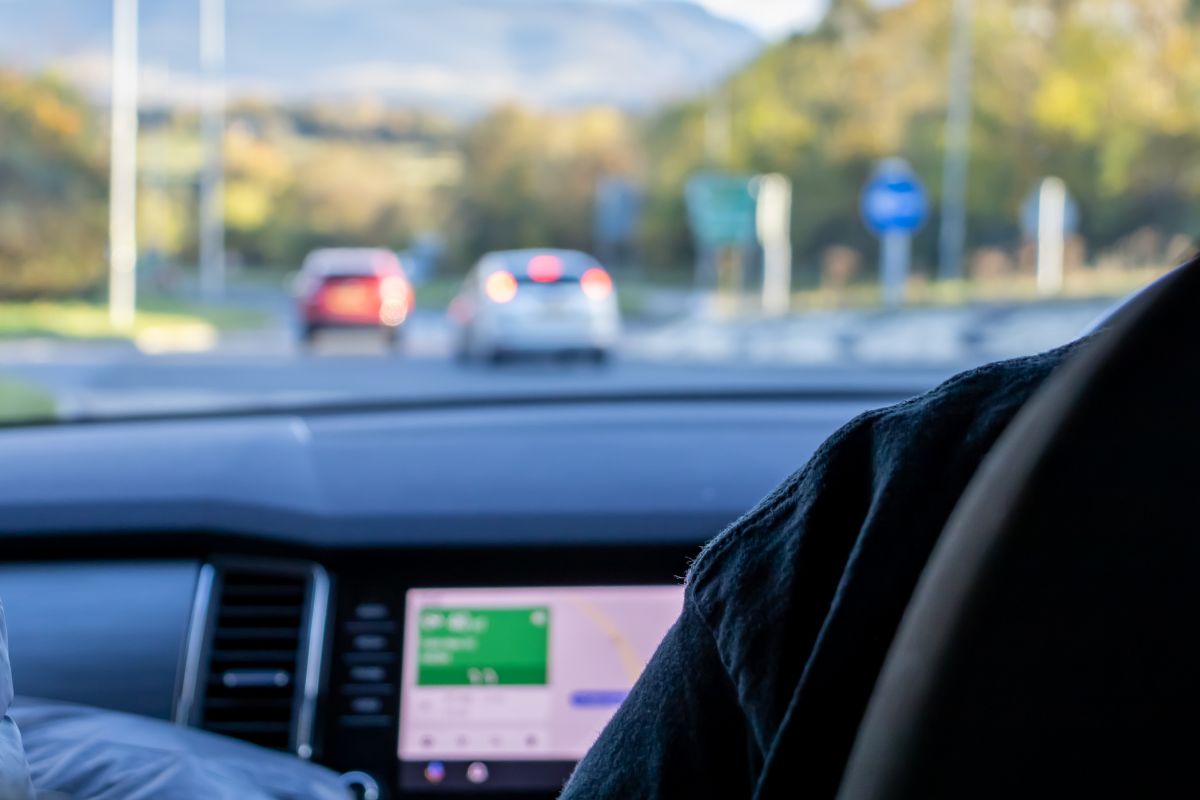 Distracted driving causes thousands of deaths per year, claiming over 3,000 lives on U.S. roads in 2020 alone. Most of us know the dangers, but even those that do their best to limit smartphone use while driving may occasionally look down to skip a song or make an adjustment to the GPS route. Android Auto can help cut down on distracted driving, making it a great purchase for vehicles that might be driven by someone who struggles to keep their eyes off their phone.

First, it has more limited functionality than full access to the smartphone, sticking to essentials like mapping, messaging, and music. Next, even the smallest displays are larger than a smartphone, and they stay in a static and reliable position. That makes it easier to quickly check the navigation map without looking at the floorboard.

The voice functionality allows drivers to answer calls and give commands without pulling their hands or their eyes away from the road. Lastly, the display serves as a springboard for other driver assistance tech, such as the ability to automatically swap to a rear view camera while the vehicle is in reverse. Note that you’ll need an active data plan for an Android phone using Android OS 8.0 or newer to use Android Auto.

That means Android phones older than 2017 won’t be able to run Android Auto, and the occasional phone from around that time might not be able to, either. This will increase the effective price of adding Android Auto if you don’t already have one, but the needed data plan will likely come with a smartphone. If not, then you shouldn’t get an Android Auto head unit.

Android Auto isn’t strictly necessary for a head unit to help with some of those issues, either. Some head units will let you connect to a smartphone like a media player, and they might let you control the media through the touchscreen. Head units have quickly evolved, so the range of functionality varies among vehicles still on the road.

If yours has most of the functionality of the current generation of Android Auto, it may be better to save money and wait for more tempting updates.

Can I add Android Auto to a vehicle without it?

Whether or not your vehicle has Android Auto depends on the head unit, which would be the car stereo in older models or touch screen media controllers in newer vehicles. Replacing the head unit in a consumer vehicle is a task within the DIY realm, and installation is usually fairly cheap or free with purchase. Not all vehicles have the same head unit space, so look for the dimensions to avoid getting a head unit that’s too big or too small.

Also, check the head unit for connection methods before purchase, as some only have wireless or wired smartphone connections instead of both. Don’t be afraid to ask questions and shop around. Sticking to just one store like Best Buy or Wal-mart will limit your options, so you may end up overpaying or getting a poor quality head unit.

Can I add Apple CarPlay to a vehicle without it? 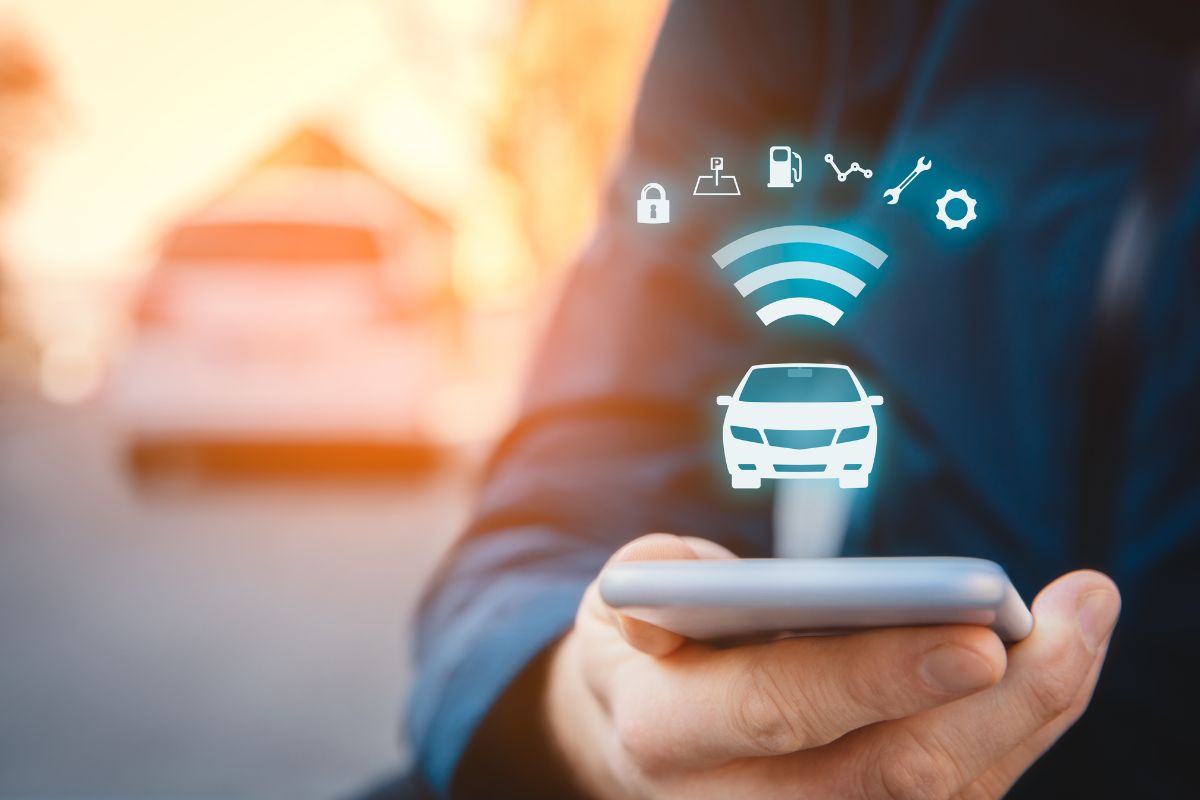 Yes, you can add Apple CarPlay to a vehicle without it by replacing the head unit with an aftermarket model. In most cases, adding a head unit with Android Auto capability will also give your vehicle Apple CarPlay. The same general advice about how to shop for a head unit applies here, and you’ll want to make sure your iPhone has an operating system that works with CarPlay.