Electric cars rely on batteries to run. But there is not just one type. Let’s look at the different types of batteries that are available in the market. The evolution of electric cars is linked to that of their batteries. Without them, the very concept of these vehicles would be impossible.

The innovation and constant development of these batteries allow us to have more and more efficient electric cars. The difference between the different types of batteries is remarkable and the future promises to be even more surprising if we compare it with current models.

In this article we review the different types of electric car batteries currently available and look into the future, to see what the industry is currently investing in.

It could be said that the main element of an electric vehicle is the battery. In fact, the autonomy of the car depends on it. The battery is responsible for storing electricity, which will be transmitted to the engine to run the car. To understand how a battery works, we are going to tell you about the characteristics that make it up:

What types of battery for electric cars exist? 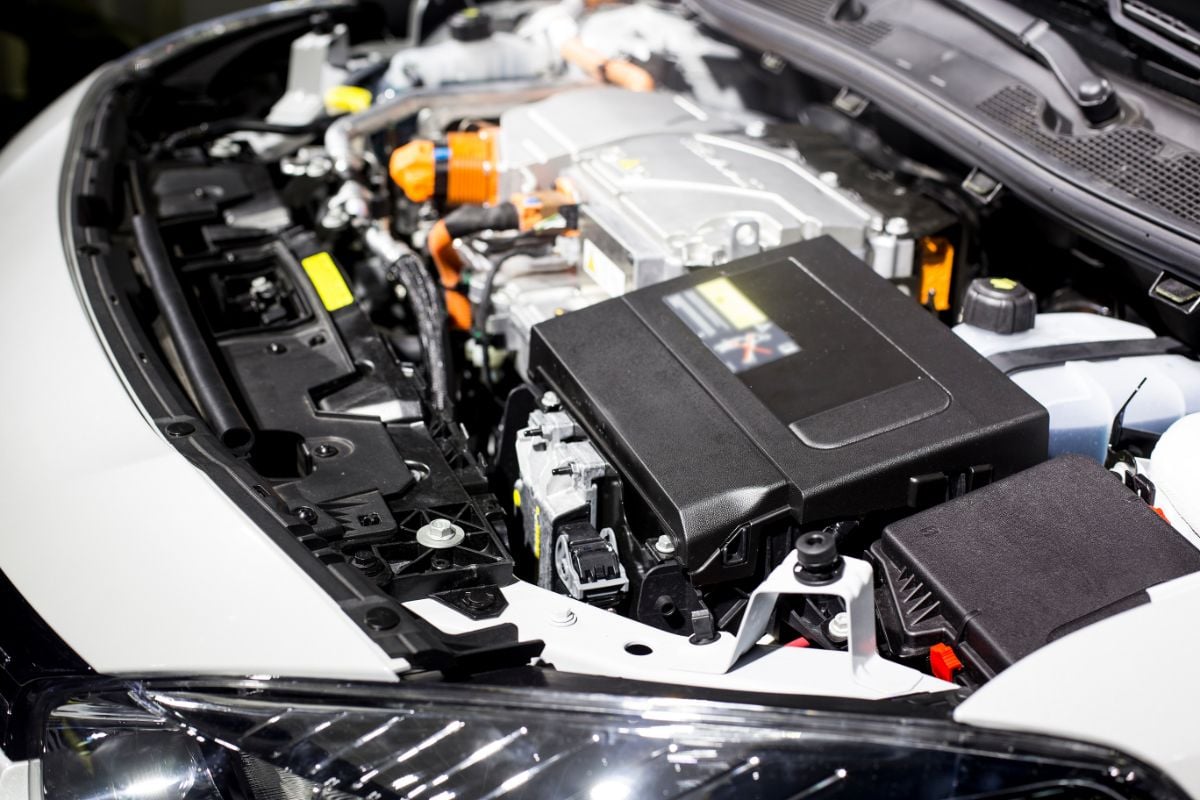 Lead-acid battery:  it is the oldest battery and the most used in conventional vehicles. Their low cost makes them ideal for starting, lighting or electrical support functions, being used as accumulators in small vehicles. But its excessive weight, the toxicity of lead and its slow recharging capacity means that it is being abandoned for electric motors.

Most vehicles with a thermal engine for starting have these batteries, which are also known as SVRLA.

This type of electric car battery is one of the longest on the market and has very attractive value for money. Its advantages are based on its effectiveness. They are one of the best in loading and unloading functions and do not malfunction easily.

The problem is that its recharging is somewhat slower than that of more modern batteries and that they are quite large, so the vehicle must be built with its space in mind. 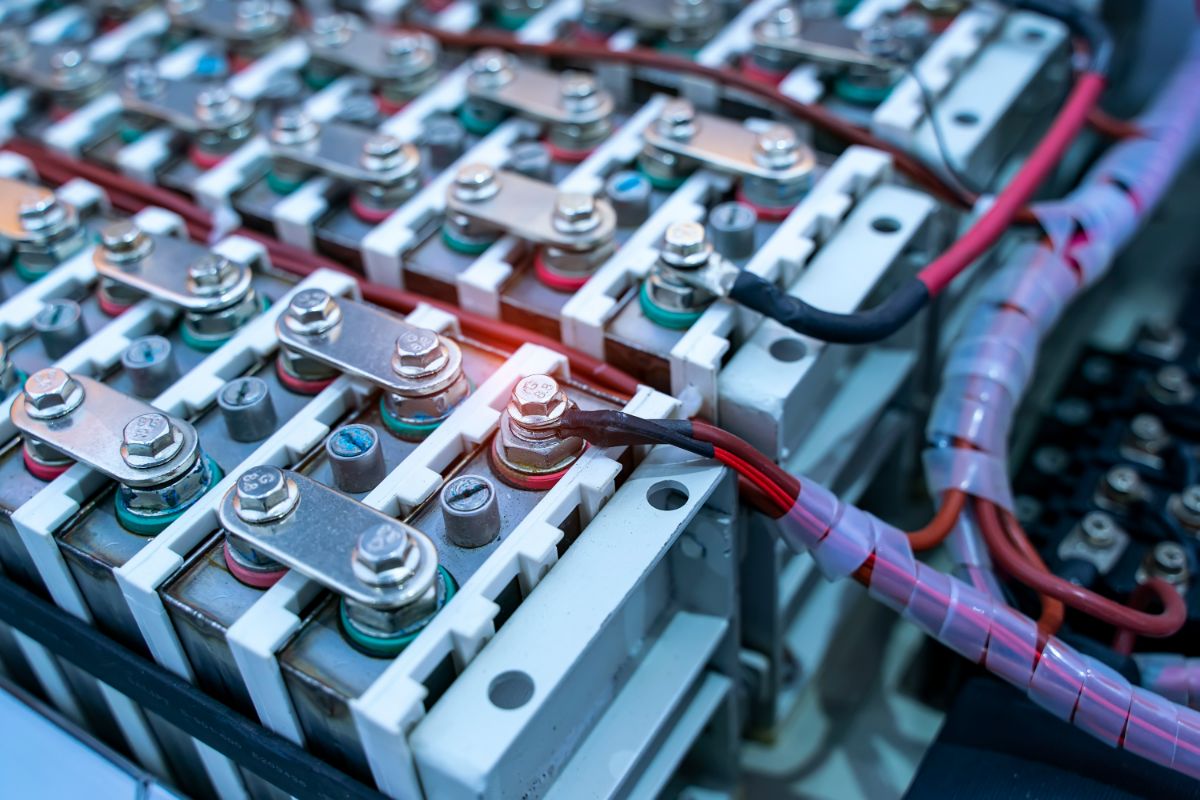 Lithium-ion or Li-ion batteries are currently among the most efficient on the market, both for their performance and for their durability. They are manufactured in a way that allows a greater number of recharge cycles, so their useful life is considerably longer compared to older battery models. They are also less heavy, so their use in electric cars has spread. Currently, practically all vehicles of this modality carry them. 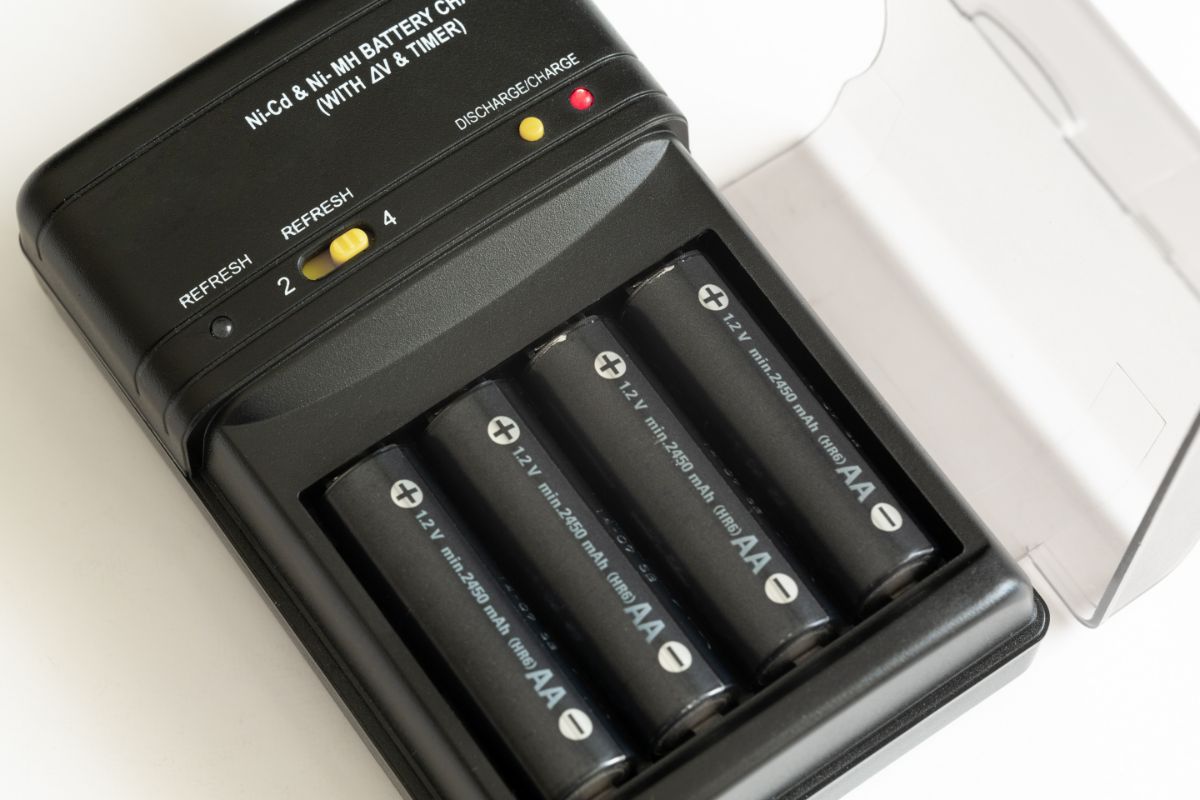 Nickel-cadmium battery:  this type is widely used, but due to its high acquisition cost, it is not the most suitable solution for car manufacturers. They are more oriented to airplanes, helicopters, or military vehicles, given their great performance at low temperatures. They have a memory effect, so their capacity is reduced with each recharge.

Nickel-cadmium or Ni-Cad batteries will soon become a phase of the past for electric cars.

They became popular in the 90s in conventional passenger cars, but their main investment has been in the aviation sector. Obviously, its performance and capacity are considerably less than the new electric car batteries, so it is a model that is discarded in the manufacture of new vehicles. 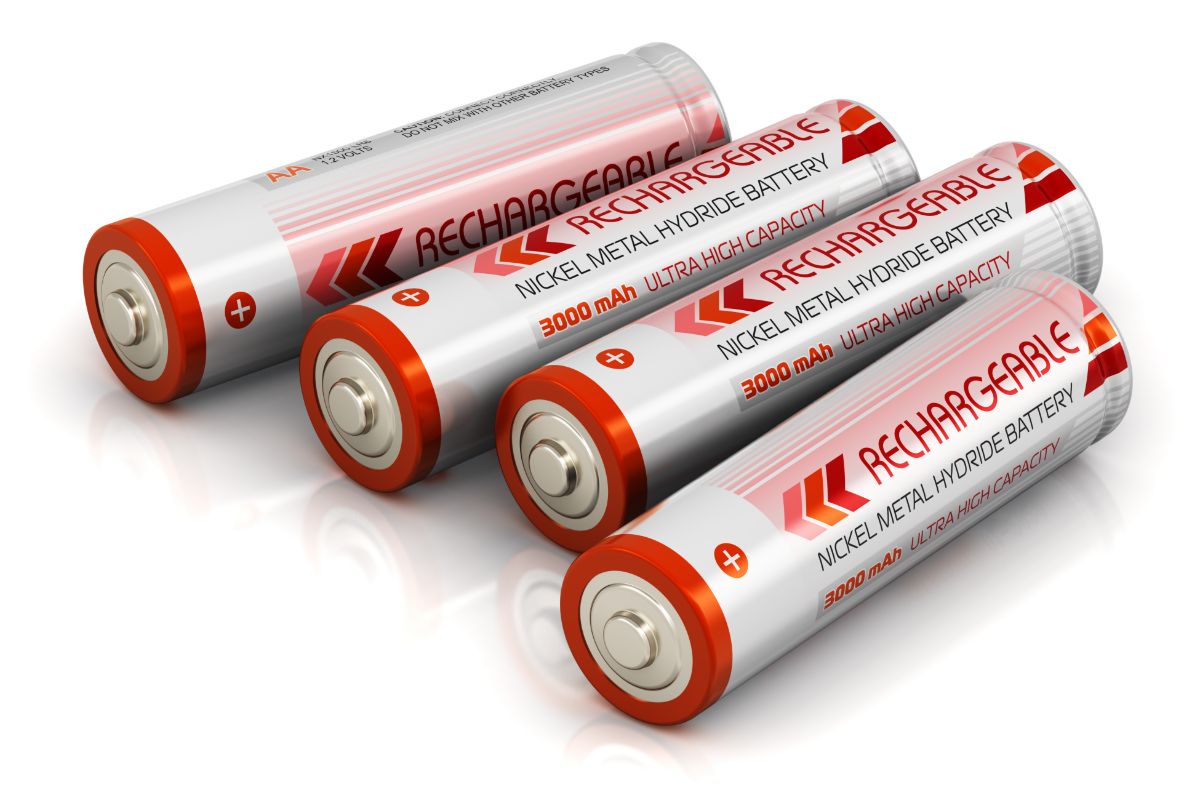 Hybrid vehicle manufacturers often opt for these. They are similar to those of nickel-cadmium but improved since they reduce the memory effect and are less aggressive towards the environment. As a negative point, they need constant maintenance and deteriorate more easily in the face of high temperatures or high discharge currents, or overloads.

These nickel-metal hydride or Ni-MH batteries are more typical of hybrid cars than electric cars. Its advantages are focused on its high performance and low toxicity compared to lead-acid batteries; however, lithium-ion battery models offer better performance.

The future of electric car batteries

As you can see, electric car batteries continue to evolve and there is a lot of room for improvement. One of the most promising proposals is that of solid-state batteries, which have better performance than lithium batteries and, in fact, work in a similar way. The difference is that the electrolyte is not in a liquid state but solidified, which offers greater autonomy, faster recharging and also more safety.

A more promising bet in the future of electric car batteries is that of aluminum-air batteries, capable of multiplying the range of current electric cars by 10. The problem they present is that they cannot be recharged at the moment. So, we would have to buy a new battery every time it wears out, which is an obstacle that, for the moment, prevents it from going on the market with successful options.