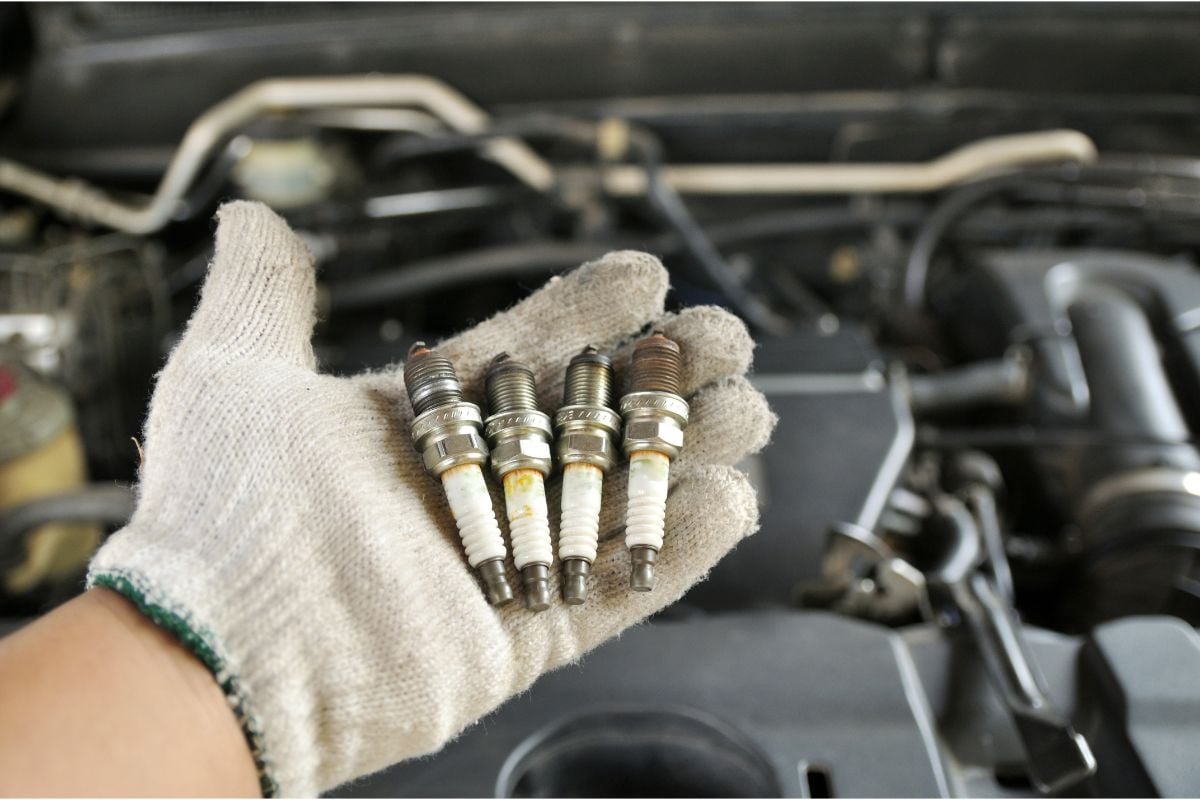 The spark plug, the tiny device that ignites a spark to start a combustible engine, first appeared in 1839 as a device to help demolition experts and explosives experts trigger explosions at the proper time. That means when all those around the worksite had moved a safe distance from the explosives.

A Small But Powerful Device

The auto part known as a spark plug measures between eight and 20 millimeters in size. One inch measures 25.4 millimeters, making sparkplugs a truly minuscule device with a huge job. The modern spark plug went through years of development to reach its current state.

Initial Invention of the Spark Plug 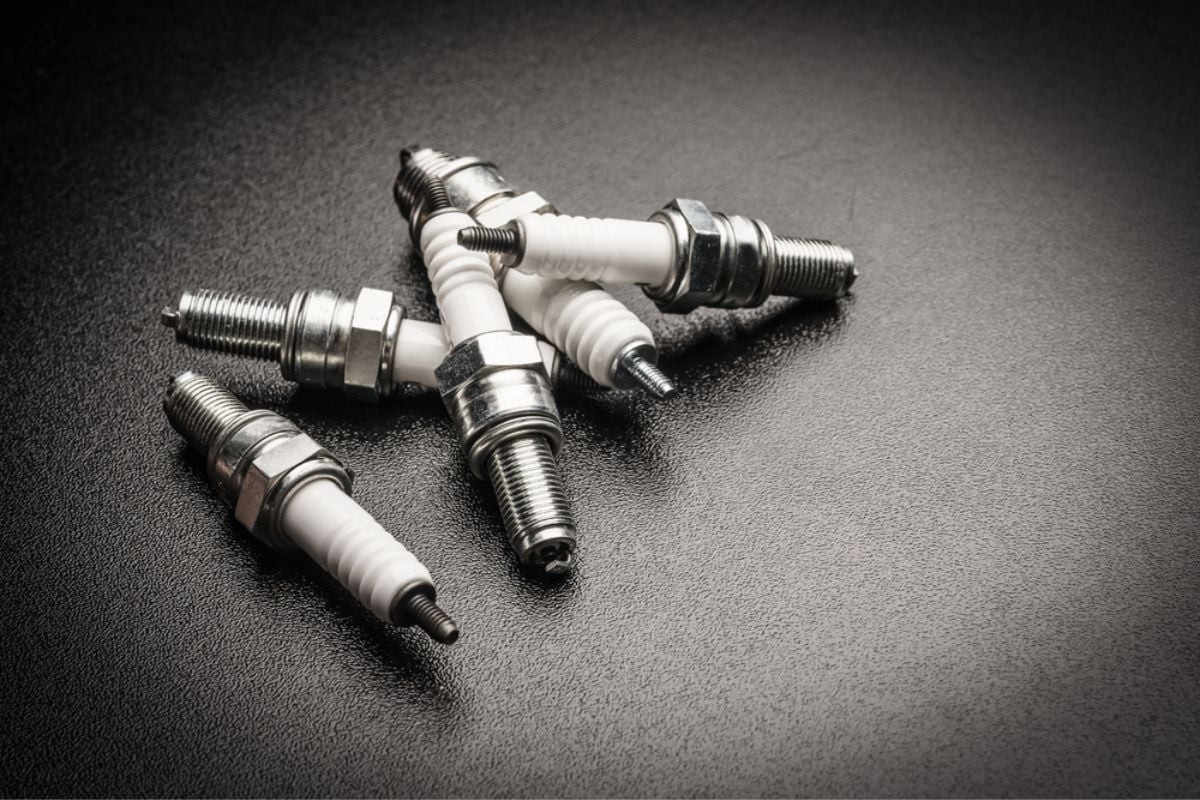 Most sources credit inventor Edmond Berger with the invention of the spark plug in 1839 but he failed to patent his invention. The Togolese immigrant didn’t work with combustion engines though. That application of the spark plug occurred in 1859 when inventor Jean Joseph Étienne Lenoir used it in conjunction with a gas-fired engine that burned a combustible mix of air and coal gas. He patented his application and design on July 13, 1886.

As engine designs developed, so did the spark plug’s design. In 1872, American inventor George Brayton introduced his two-stroke engine fueled by vaporized gas. He later amended the design to use kerosene and oil. Brayton’s Ready Motor used one cylinder for compression and one for combustion ignition with a receiver reservoir. One of the first engines used for locomotion, it provided energy for motor vehicles and undersea exploration, powering the first self-propelled submarine, the Fenian Ram. 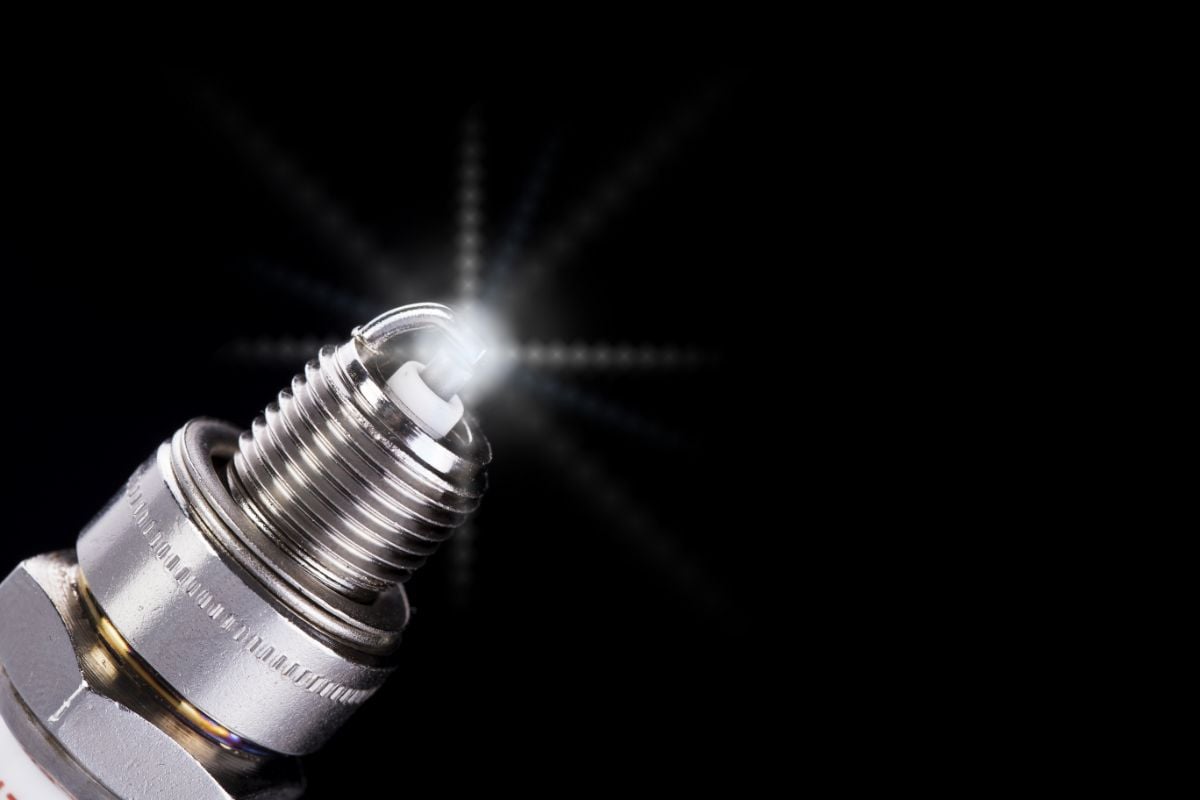 Famed inventor Nikola Tesla improved on the design, creating an electrical spark plug for gas-powered engines called the Tesla coil ignition. He received his patent for this design on August 16, 1898. He licensed patent number US 609250 to Duryea, the first US company to manufacture gasoline automobiles. Today, four-stroke engines still use the Tesla ignition system.

Engineer Frederick Richard Simms furthered the design of the engine and its spark plug in 1898 with the magneto, which he patented (patent GB 24859/1898). The magneto functions as a generator that pulses at high voltage when the rotor turns inside the magnetic field at the secondary terminals. This creates a spark when the timing and duration occur properly.

Turn of the Century Designs 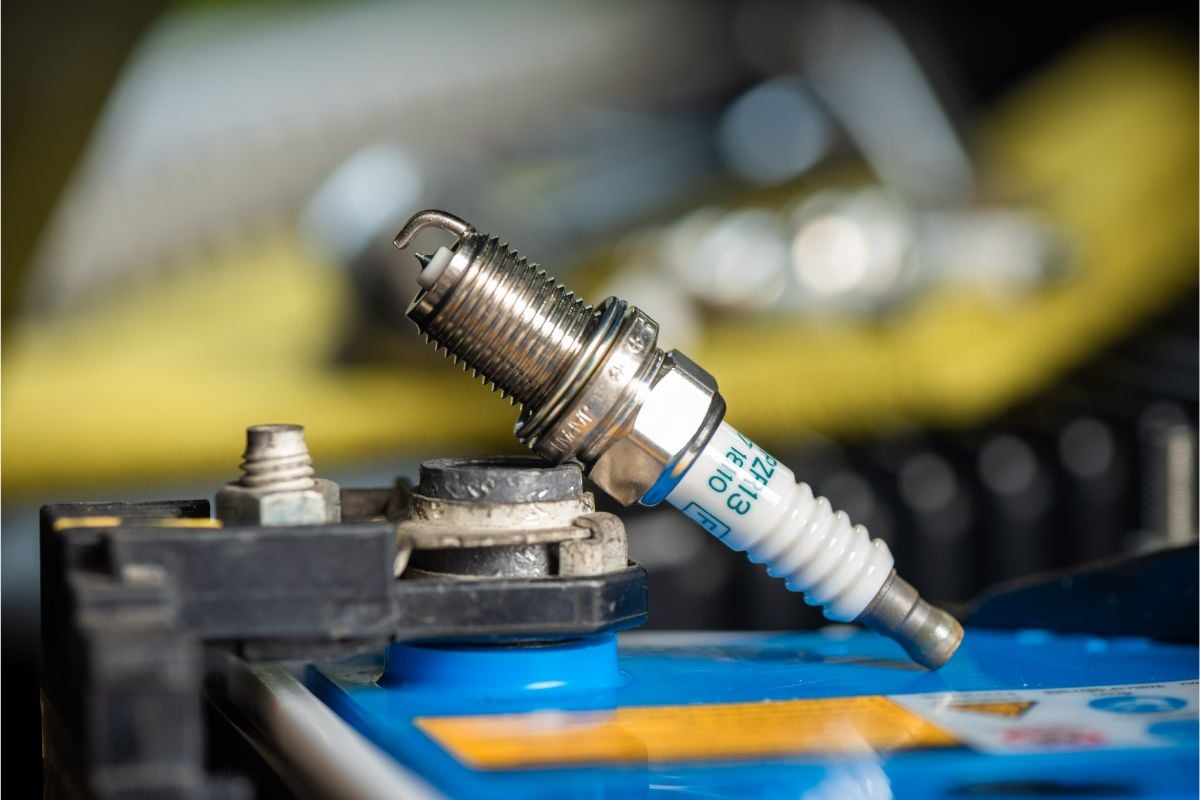 The turn of the century brought further design improvements. During the first three decades of the 1900s, the gas-powered engine and spark plug reached the finalized design that we use as a basis for today’s engines.

These improvements began in 1901, when engineer Gottlob Honold Robert Bosch added two coils to the armature or rotor as it also gets called, to create the high-voltage magneto ignition system. It used a spark plug via a cable connection to create an engine spark when the high-voltage current jumped the electrode gap. When you purchase Bosch parts, you’re purchasing from the auto parts maker this inventor helped start.

Champion of the Spark Plug

One of the inventors behind ACDelco parts contributed to the early development of the spark plug, too. In 1910 inventor Albert Champion of the Champion Ignition Company, later known as AC Spark Plug, began work on his high-voltage spark plug. Champion experimented with electrode alloys and shapes to determine what best dissipated heat generation throughout an electric arc engine during ignition.

In 1919, he filed for a patent, which the US patent office granted in 1924 (patent number US1501021A) for a self-cleaning spark plug. During the time that Champion waited for that patent to receive approval, he switched gears to work on another design modification – that of a terminal connecter. He patented his connection mechanism in 1925 under patent number US1537586A.

Electric Cars: What will become of the spark plug? 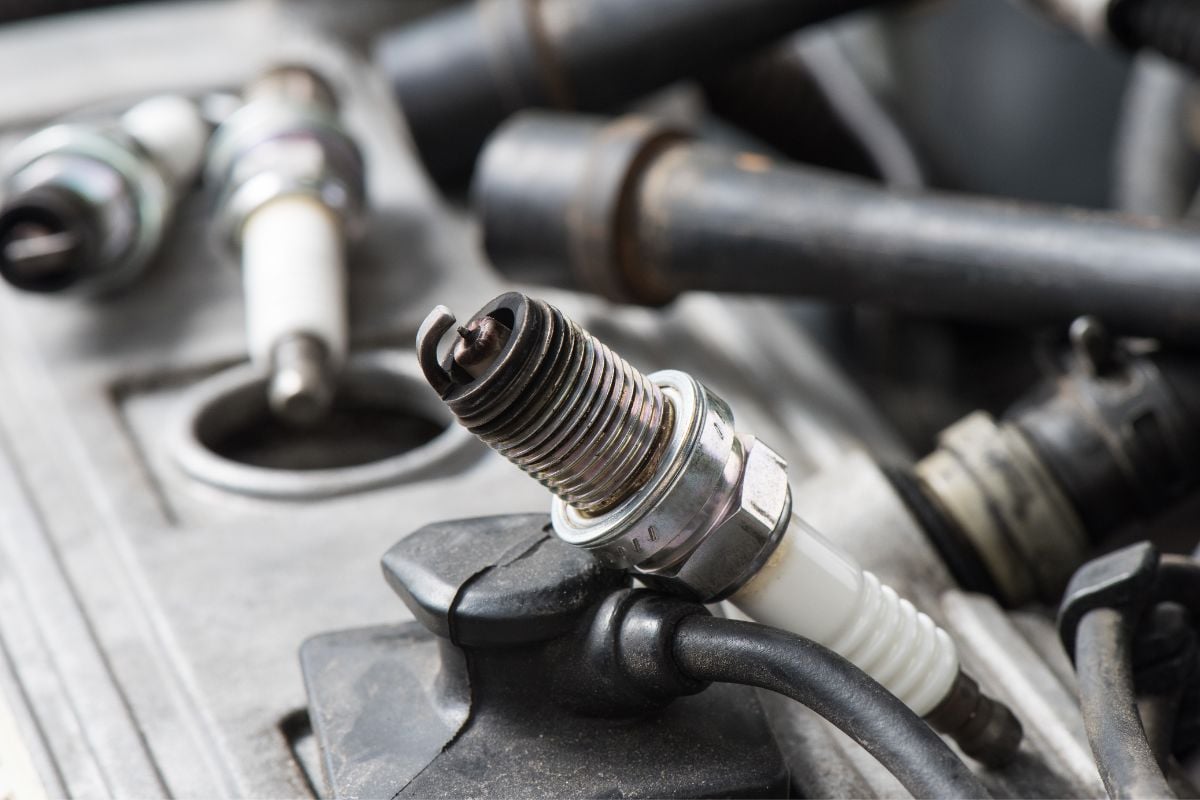 As the world moves toward using electric vehicles, the minuscule spark plug won’t appear in new cars. It doesn’t appear as a part of electric cars which require no ignited flame to start.

Other devices do use spark plugs though. Lawn mowers, go-carts, heavy machinery, etc. will continue to use this small, but the mighty device in the foreseeable future.

Related: Do EVs Have Spark Plugs?