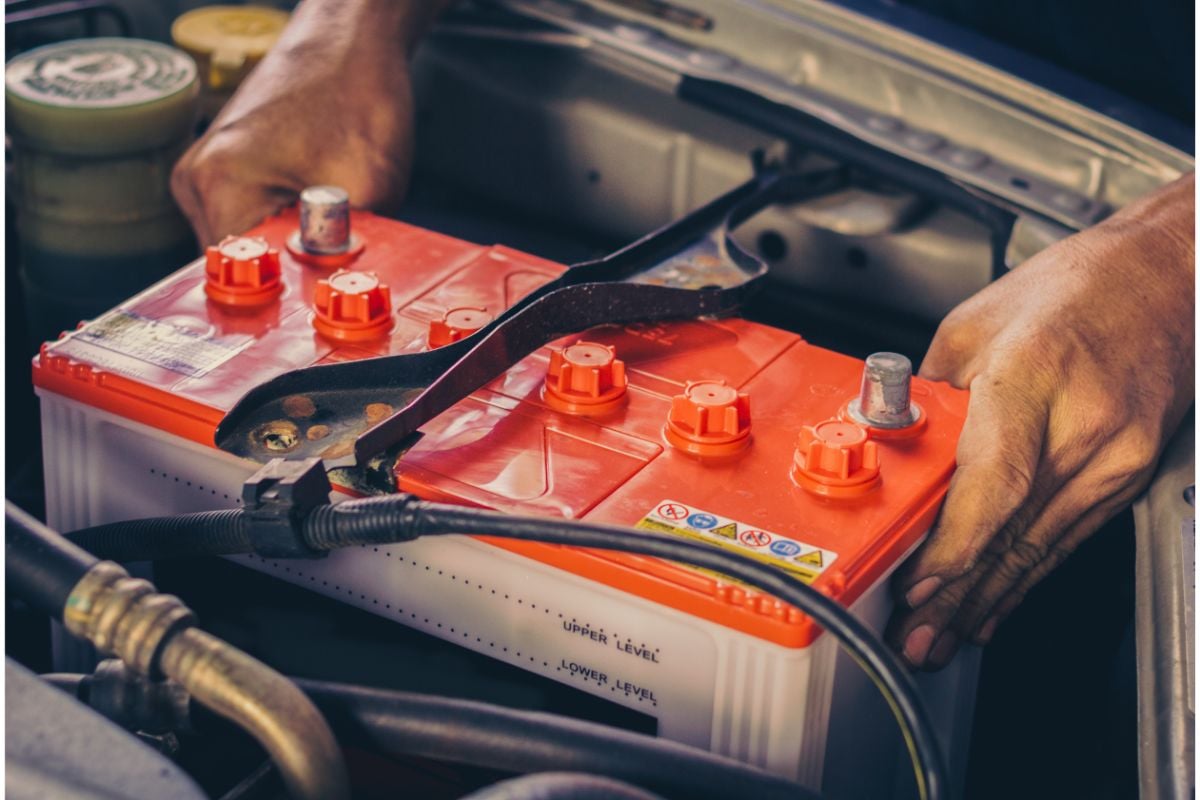 Car batteries are one of the most important elements of any vehicle, whether it is a private car, van, or truck. Without them, the vehicle cannot drive. So, it is good to know a little more about the process of making vehicle batteries.

Contents Show
How are vehicle batteries made?
What To Know About the Plates?
What is cell geometry?
Which batteries are more versatile?
What is the construction of the cell?
Conclusion

How are vehicle batteries made?

The first step is to make the battery grids. A combined mixture of lead oxide, water, and sulfuric acid creates a paste. It is applied to both sides of the battery grids. Negative plates are produced after adding powdered sulfates to the mixture.

The paste goes through a curing process. This process has to be done in controlled warm and humid temperatures between two to four days. At the end of the fourth day, crystallization growth takes place. After this, the paste is attached to the battery’s grid.

What To Know About the Plates? 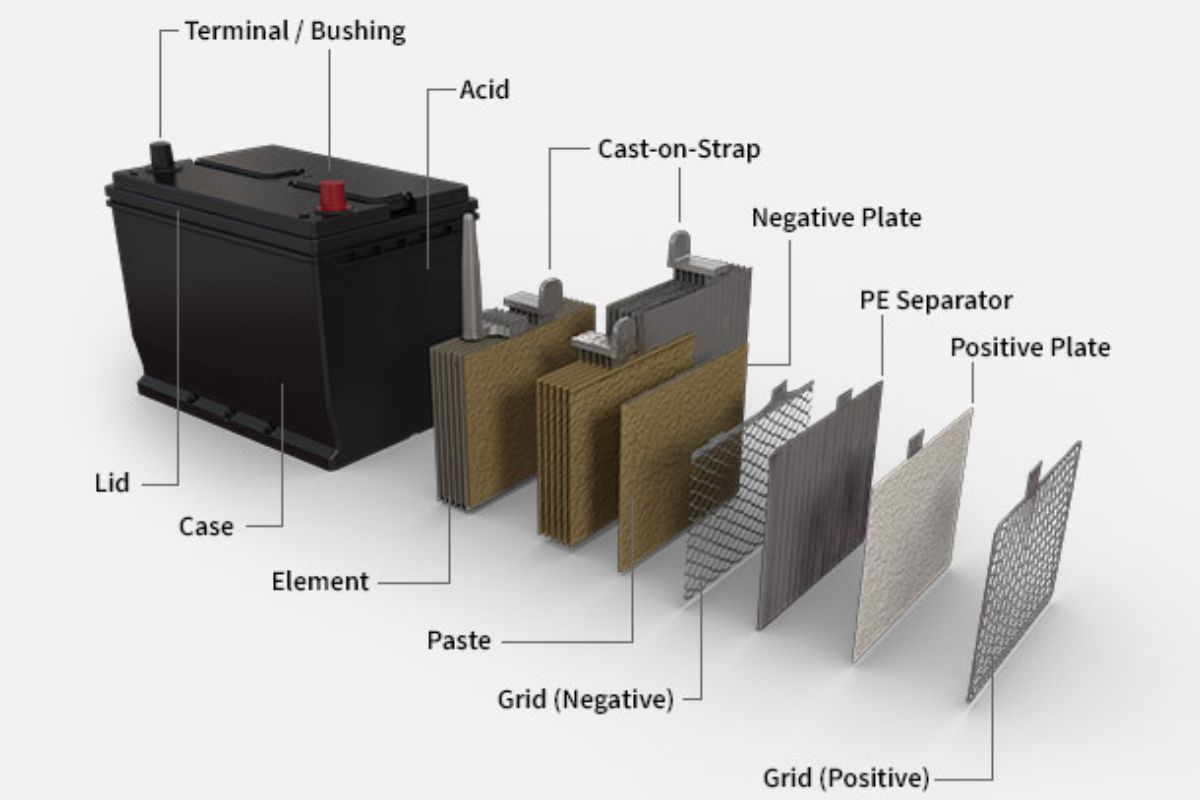 When the plates have been processed, they are alternatively stacked as positive to negative to positive. Separators are used in between them. The separators keep each plate away from each other. This prevents any short circuit while still allowing the flow of electrical current between them. The negative plates are linked to each other as well as the positive plates. This creates one individual 2-volt battery cell.

The plates, inside the cell, alternate between positive and negative. A plate is composed of a metal grid that serves as a support frame for the porous material adhered to the plate. The plates are then converted into cells, which are inserted into a hard, high-density polypropylene or hard rubber case. The cells are connected to the terminals and the box is covered, which is then filled with dilute sulfuric acid electrolyte.

What is cell geometry? 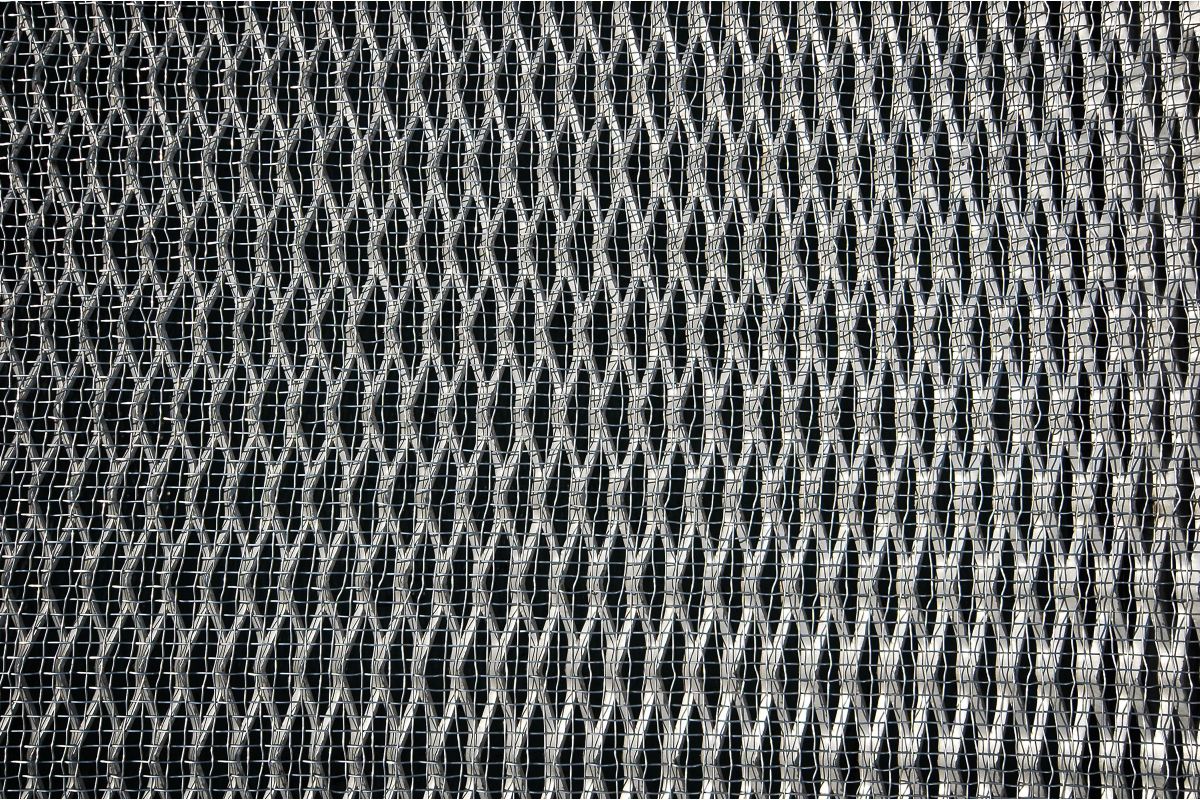 The geometry of each cell determines how the modules are built. The 3 main geometries are cylindrical, prismatic, and bag type. Each of these geometries influences the thermal dissipation (important in lithium-ion batteries, which from 60°C suffer from degradations that produce flammable gases. It is also known as the packing density, the rigidity of its structure, and the manufacturing cost.

In turn, the geometry and type of cells also have a direct impact on criteria such as: design of the cooling systems, weight and final size of the battery system, as well as the design of the casing. For example, cylindrical type cells whose packing density and thermal dissipation are poor and will require a better optimized cooling system. It will occupy a larger space compared to batteries built with cells of other geometries. In the case of bag-type cells, they will need a more resistant casing due to their structural vulnerability.

Which batteries are more versatile?

Lithium-ion batteries have an advantage over other types due to their high energy storage capacity and low weight. However, they have a considerable cost, due to the cobalt and raw materials necessary for their manufacture.

Lithium-ion batteries have stood out for their versatility, since the latter allow different metal oxides and phosphates to be combined, as well as their great energy storage capacity in relatively small volumes and weights. However, it is worth noting that they have a higher cost compared to nickel-metal hydride batteries. This is how some manufacturers, such as Toyota, choose to use these nickel batteries that imply cost reduction, in addition to not requiring large energy storage capacities in their hybrid vehicles.

What is the construction of the cell? 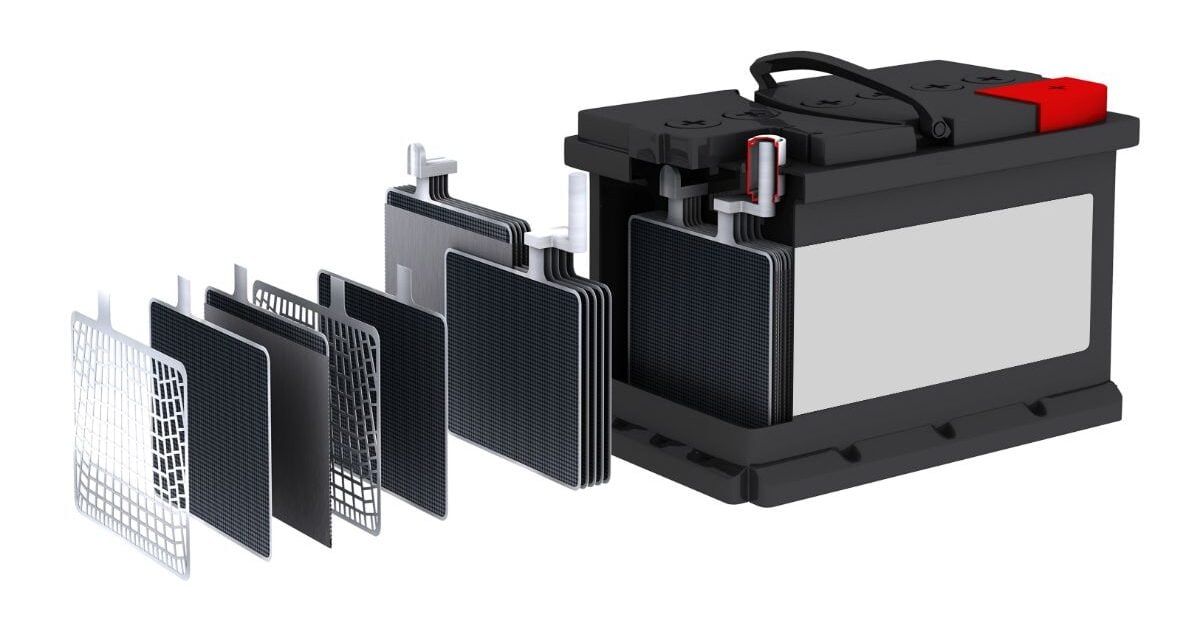 The first element or cathode are made of different types of metal compounds, such as cobalt, aluminum, nickel or manganese oxides or iron phosphates, a graphite cathode, a separator that is generally a polymer sheet such as polyethylene or polypropylene. Its function is to keep the cathode and anode isolated in order to avoid a short circuit and a fire or battery failure. Bag-type cells are used when the space allocated for the battery is reduced and it is required to have a low weight, maintaining a high energy density. 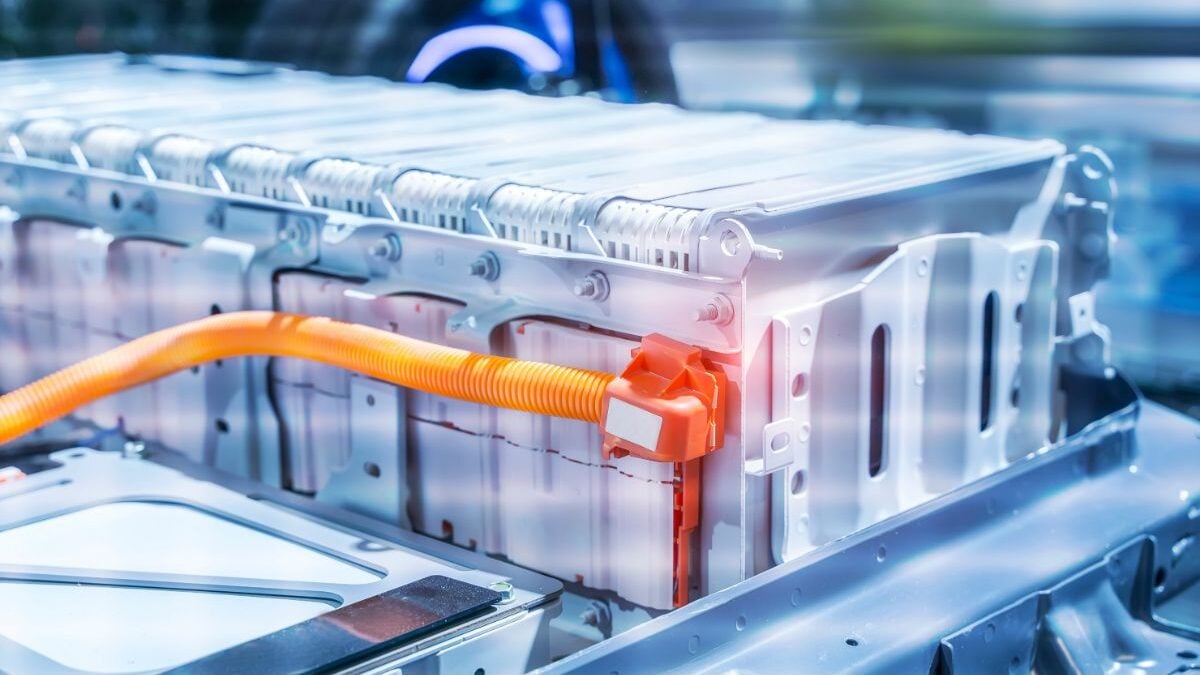 To summarize, automotive battery systems are made up of a certain number of cells that are connected in series, which form the battery packs or modules.

Batteries in electric vehicles are those that are most exposed to damage due to their location under the vehicle. However, the vast majority have more robust or resistant packaging, to reduce risks of damage.

The most used types of battery by chemical composition due to cost and energy density in hybrid and electric vehicles are lithium ion, lithium polymer and nickel-metal hydride batteries.

Nickel-metal hydride batteries have lower energy storage capacities than lithium-ion batteries, but they represent a lower cost, which is why they continue to be used in electric vehicles and plug-in hybrids in which large storage is not required for energy.

Technologies, such as batteries based on aluminum, sodium and zinc-air, whose theory suggests that they have high energy densities, are still under research and development, which will allow in the future to have batteries with greater autonomy and whose raw materials for manufacturing will be more available.