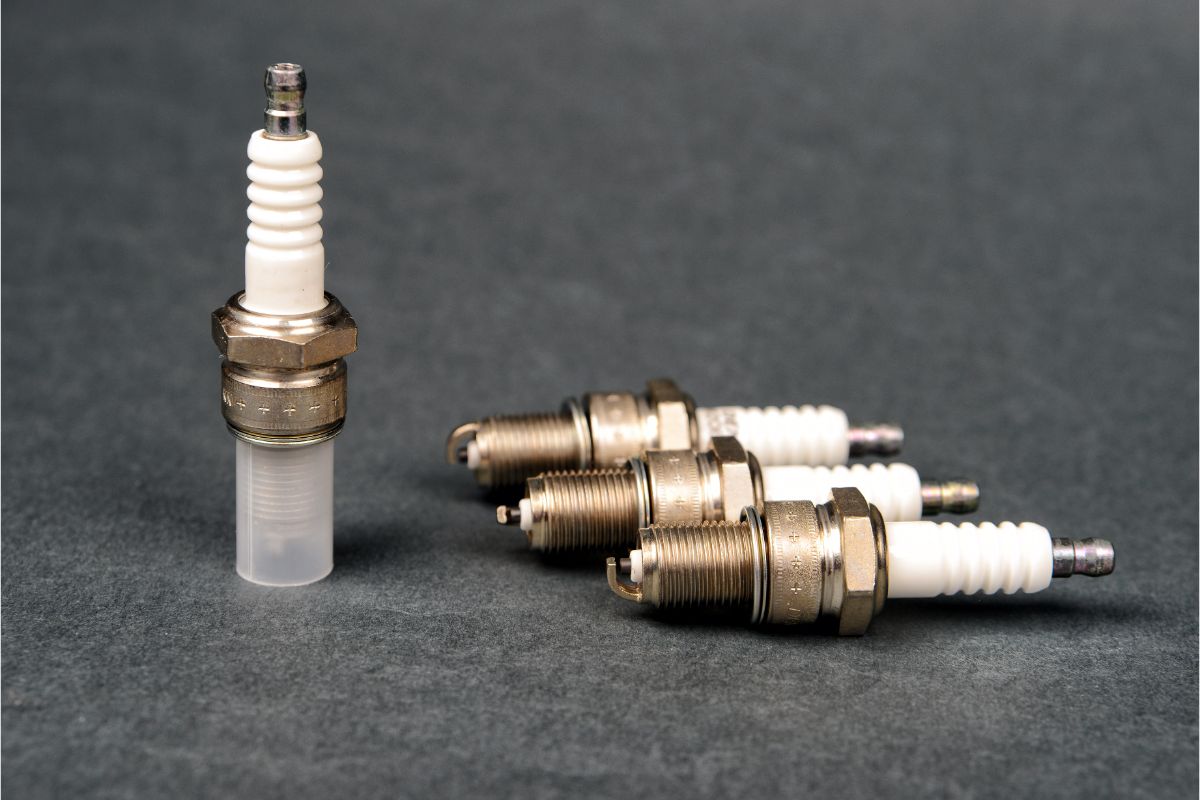 Diesel engines do not have spark plugs, because they do not need the explosion of air and fuel inside the cylinder. In conventionally fueled four-stroke gasoline engines, the carburetor sucks in a mixture of air and fuel, which is drawn into the cylinder. This compresses it and, at the right moment, a spark jumps from the spark plugs that makes the mixture explode, causing the engine to work.

In the case of diesel, only air is sucked in, which acquires such a high pressure in the combustion chamber that its temperature rises. At that moment, the diesel is injected and burns. Since no spark is required, spark plugs are also not required.

Diesel engines run on glow plugs instead of spark plugs. In most configurations there is one glow plug for each cylinder. So, your 8-cylinder diesel engine would have eight glow plugs in a normal setup.

What are spark plugs? 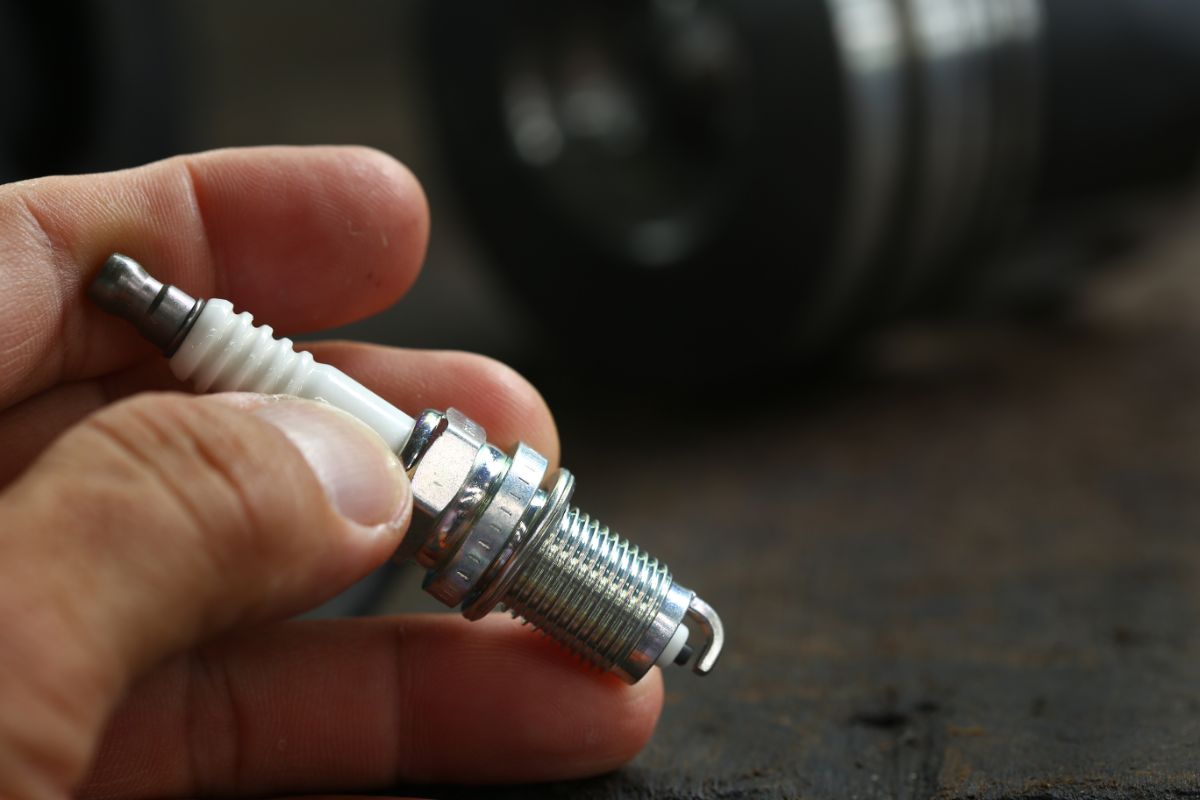 See also  How much do EV batteries Weigh?

The car’s engine fires these plugs in a certain order to provide the spark needed to ignite the mixture in the combustion chamber. A small explosion occurs inside the engine, igniting the air-fuel mixture.

Related: Do EVs Have Spark Plugs?

This heating provides the fuel-air mixture with the energy or heat that the mixture lacks to self-ignite during cold starts. When the diesel engine is at operating temperature, the thermal energy of the engine block and the heat generated during the compression of the mixture are sufficient for self-ignition.

Glow plug: what is it?

Unlike a gasoline engine, a diesel engine requires, in order to start, to be raised to a certain temperature. Concretely, the air that causes the ignition of the fuel must be hot enough to start the engine. In practice, this consists of the driver having to wait a few seconds after turning the vehicle key to the preheating position, while the indicator associated with this stage comes on.

The glow plug consists of a heating element screwed into the cylinder head which, when electrically energized, heats the combustion or pre-combustion chamber in or above the cylinder (depending on the type of injection). There is one per cylinder. When it no longer manages to fulfill its role, it then becomes necessary to change it.

See also  Do EVs Have Heaters?

Glow plug: when to change it? 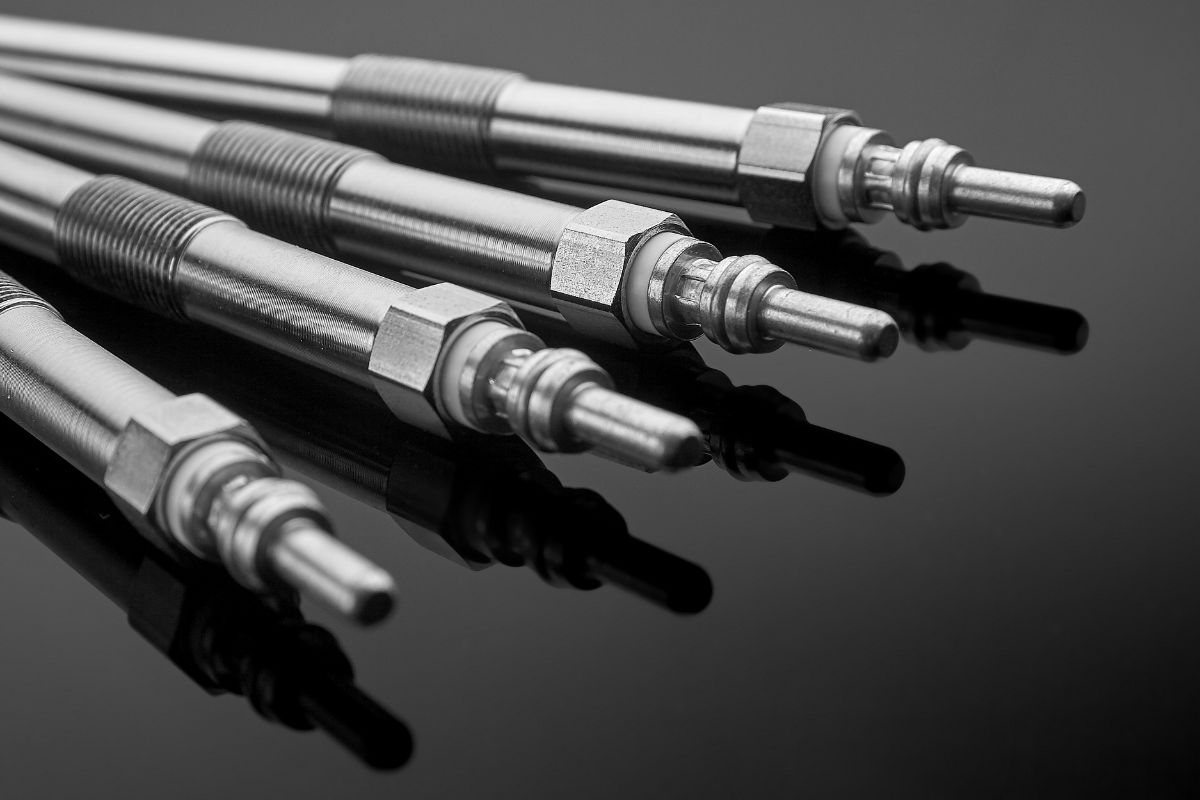 Several clues suggest that a change of glow plugs is necessary:

On average, a glow plug should be changed every 100,000 kilometers. It is also strongly recommended to change all the glow plugs simultaneously so as not to create an imbalance between the cylinders when the engine is started.

Glow plugs: how to change them?

Changing glow plugs is a process that can be done quite easily by anyone with some knowledge in the field of automotive mechanics. However, a few basic principles must be respected:

Do not force to remove the defective spark plugs (even if it means using an anti-seizing agent if necessary), screw in the new spark plugs well. If you have any questions, car professionals will be a safer alternative. 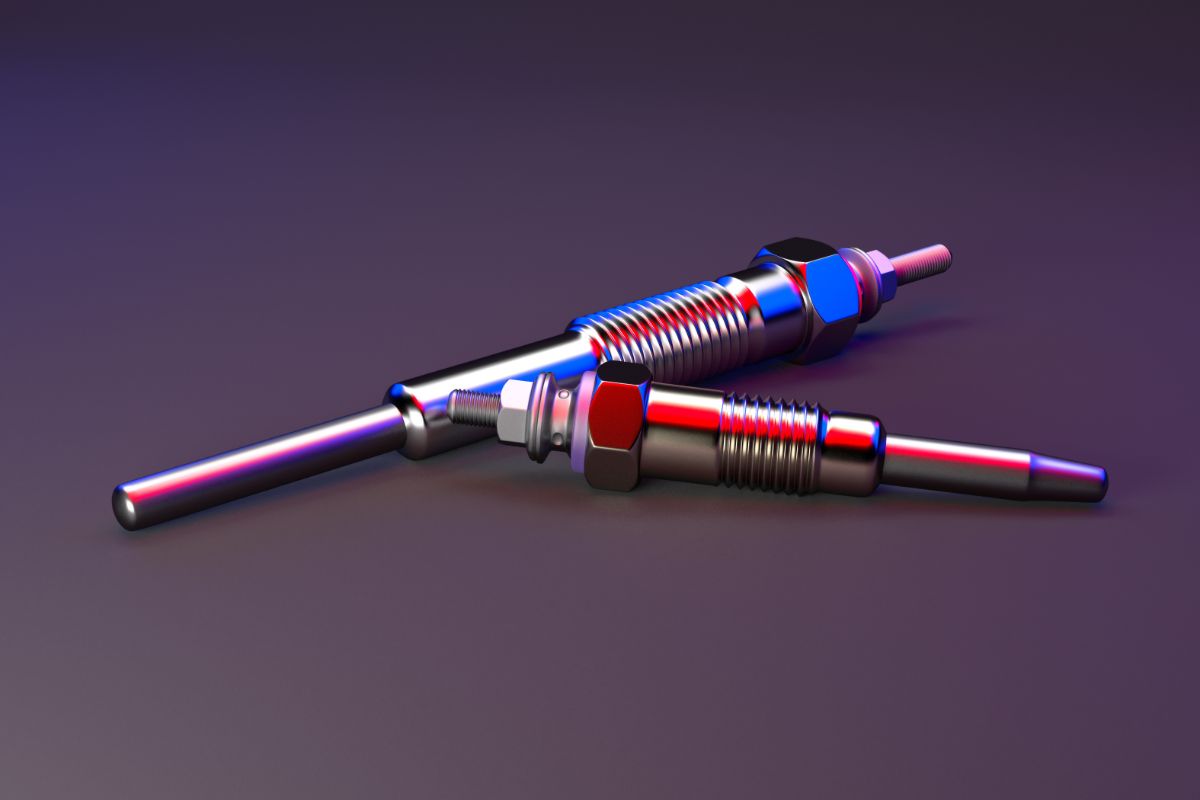 Be sure to take the references of your used spark plugs before choosing your new spark plugs: keep the same references and the same brand to have no doubt about their proper functioning. The price of a glow plug is between 10 and 20 euros per unit, depending on the model and brand.

If a glow plug pulls out, there is nothing you can do, and you will need to take the vehicle to the shop to have the glow plug drilled out. This requires special tools, and something can easily break.

See also  How Hot Do Mufflers Get?

Therefore, drilling the glow plugs is a job for professionals. If only one glow plug is broken, you can continue driving for a while with the remaining glow plugs intact. However, do not wait too long before replacing them.