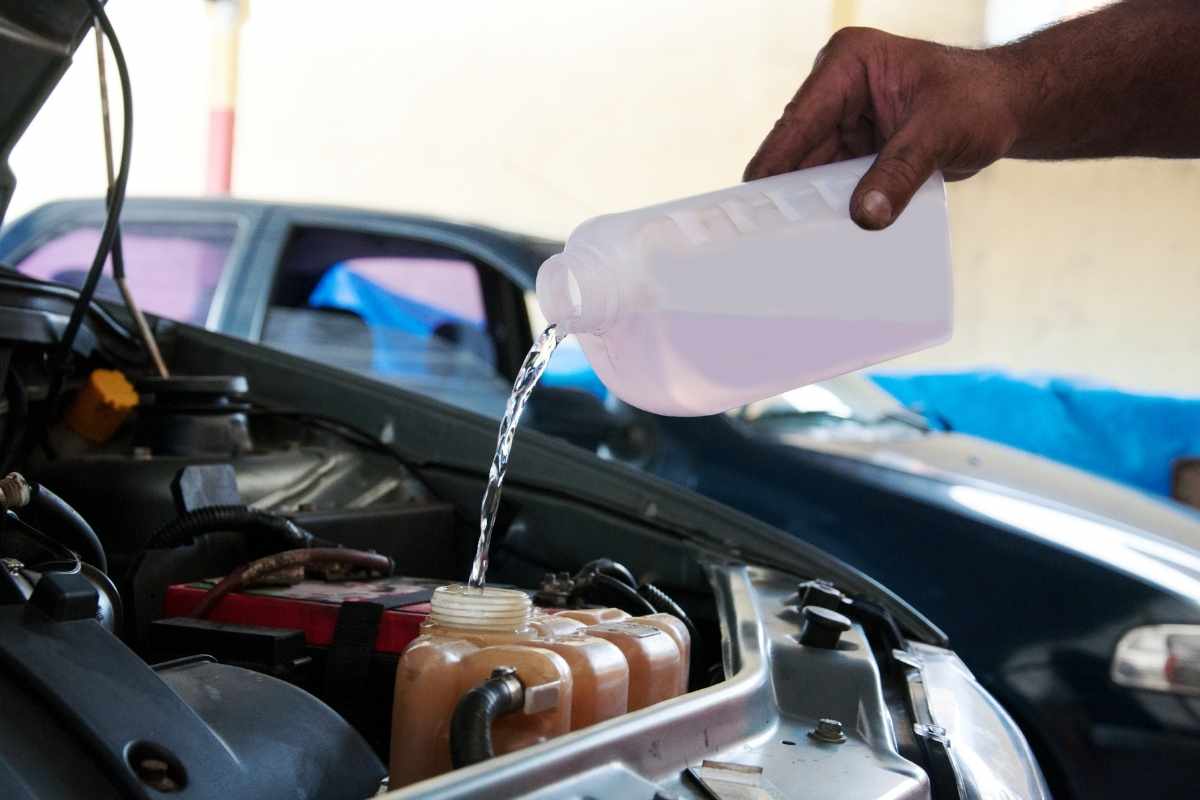 As we all know, there are many differences between electric vehicles and internal combustion engine (ICE) vehicles. Since electric vehicles don’t have an engine with lots of moving mechanical parts, it’s quite easy to assume that they don’t generate a lot of heat and, therefore, don’t need coolant. Well, at least I thought so at first.

However, once I realized that electrical systems are trying to achieve the same things as internal combustion engines, it became clear that they likely face the same challenges. Electric vehicles need cooling systems too. Still, the question remains, is the temperature controlled by coolants, or are there other mechanisms?

Vehicle Bot
Hello, how are you? Ask me anything about vehicles.
Contents Show
Do Electric Vehicles Have Coolant?
What Coolant is Found in Electric Vehicles?
Other Cooling Mechanisms
Cooling Phase Change
Cooling Fins
Air Cooling
Why Cooling Systems With Coolants Are More Popular
Why Electric Cars Need a Cooling System
Battery Charging and Thermal Management
Thermal Management Challenges

Do Electric Vehicles Have Coolant?

There are lots of things that electric vehicles don’t need. For instance, you don’t have to deal with oil changes and spark plugs. However, like any other car, they generate heat. This means some sort of cooling mechanism has to be in place. As you know, gasoline-powered vehicles have radiators and coolant liquid. Having a car with no cooling mechanism will reduce the system’s effectiveness.

Some electric vehicles use an air conditioning system to ensure low temperatures in the cooling loop. They also have a mini evaporator that eliminates heat from the cooling loop. The evaporator features hoses connected to the coolant, enabling the refrigerant from the air conditioner to absorb heat. That way, the coolant itself will remain cool enough to take up more heat from the system.

What Coolant is Found in Electric Vehicles? 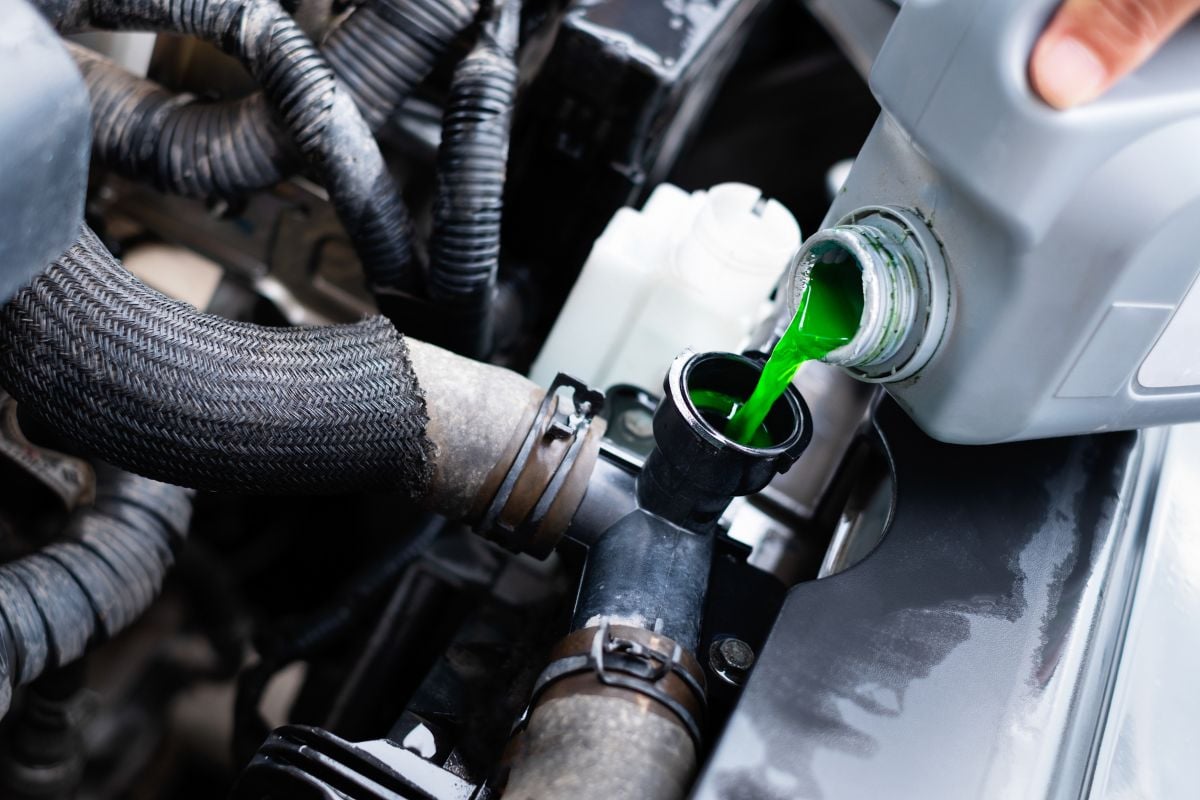 Electric vehicles use ethylene glycol as a coolant. This chemical is also used in a variety of other commercial and industrial applications. Ethylene glycol has properties that enable it to reduce overheating. It’s also used as a heat transfer fluid for air-conditioning and ventilating systems. This fluid has a structure that’s similar to water. This makes it miscible with the water. It has a low boiling and freezing point, and it’s quite inexpensive. It’s also long-lasting.

Apart from the cooling loop with coolant, there are several other mechanisms used to cool electric vehicles. This includes phase change material, air, or fins.

Phase change material absorbs the heat produced by electric vehicles by changing its state from solid to liquid. As it changes state, the material will absorb much heat without much temperature change. Such systems can meet the cooling requirements of the batteries. However, their use is a bit restricted by the changes in volume that occur when the material is changing state. Apart from that, the phase change system can only absorb heat and not transfer it out of the vehicle. This limits their ability to reduce the overall temperature compared to other systems.

Cooling fins increase the surface area, which increases the rate at which heat is transferred. The system transfers heat from the battery to the fin through conduction. The heat is then transferred from the fine to the air via convection. Because fins have high thermal conductivity, they can achieve cooling goals. However, they add too much weight to the pack. This is why their usage has fallen out of favor.

Air cooling uses convection to transfer heat from the battery pack to the outside air. As air passes over the surface of the battery, it carries the heat emitted away from the pack. This is a very simple and easy mechanism. However, it’s quite limited in terms of efficiency. Air cooling was mainly used in earlier versions of electric vehicles like the Nissan leaf. Over time, it has become less popular due to safety concerns.

Why Cooling Systems With Coolants Are More Popular 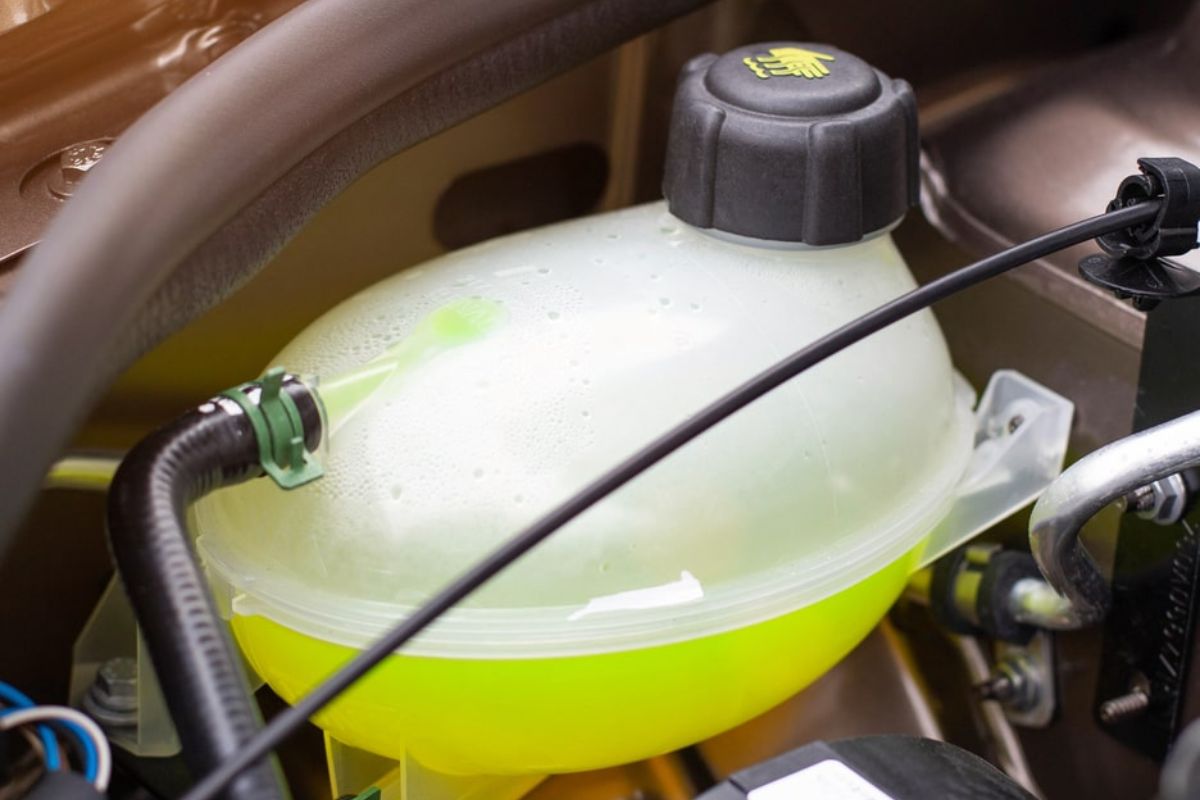 Because electric vehicles do not rely on combustion, it can be tempting to imagine them as producing no heat. However, that couldn’t be further from the truth. Heat is generally produced by the movement of atoms and molecules. In an internal combustion engine, the atoms and molecules move very fast; hence a lot of heat is produced.

On the other hand, an electric car is powered by a battery that contains electrons. When the battery is charging and discharging, the movement of electrons within it causes heat generation. Apart from that, the braking and acceleration systems are friction based. Again, that generates lots of heat. Most electric vehicles depend on regenerative braking. This is a mechanism that transforms energy from the braking system into electricity which recharges the battery.

Car batteries generally function well when they are warm. This means that the heat generated by the car is not bad at all. However, certain things can cause the car to overheat, and that’s not good for the battery. Batteries are generally created to function within a specific temperature range.

If there is no cooling system to keep a battery in its working range, it will stop working. This is why an electric vehicle needs a cooling system. A temperature range of 20 to 40 degrees Celsius should be maintained at all times. Apart from that, the temperature difference within the battery pack should also be kept to a minimum – less than 5 degrees Celsius.

If the temperature goes beyond the optimum range, you can end up with a situation where there are different charge and discharge rates for different cells. This causes a drop in the battery pack’s performance. If there is no uniform distribution of heat within the battery pack, several issues can occur. For instance, there could be a thermal runaway or a fire explosion, all of which are life-threatening safety issues. 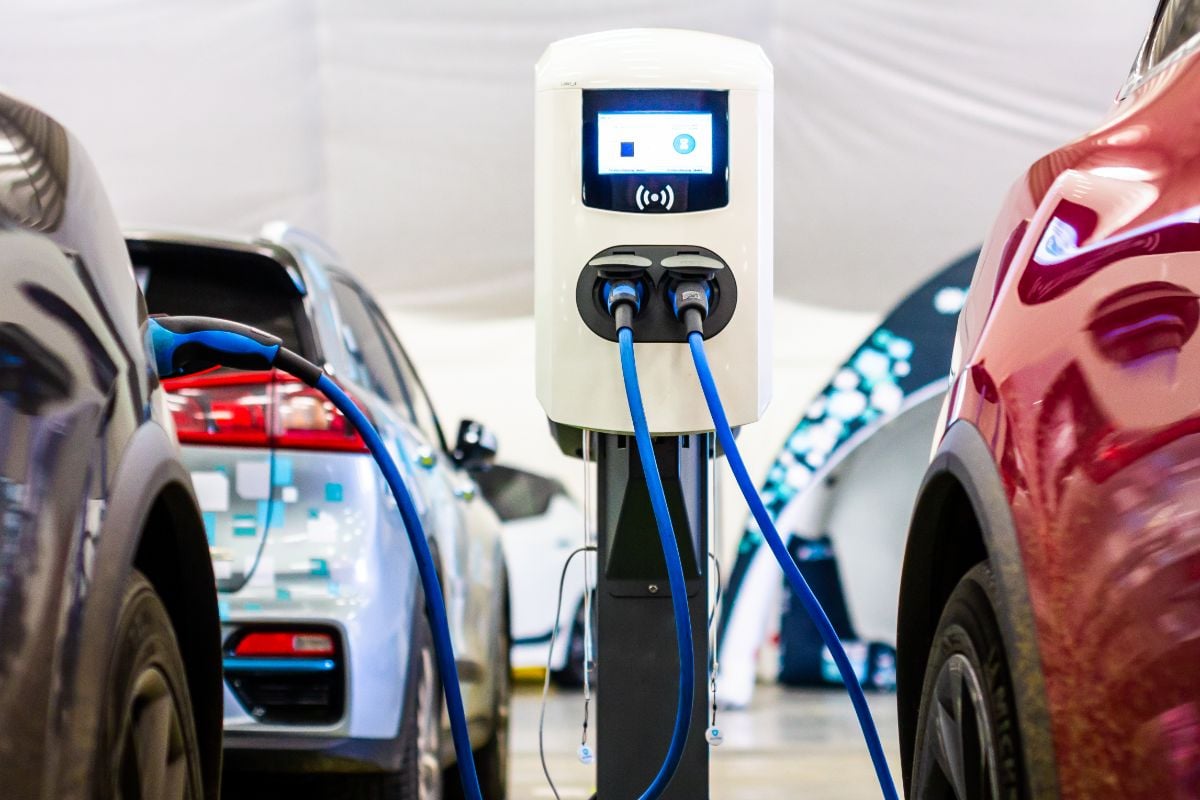 The coolant in electric vehicles is not only necessary for when the car is moving. It’s also used to protect the battery while it’s charging. Fast charging with DC chargers, in particular, produces a lot of heat. Generally, most chargers produce heat. However, the extra load on DC fast chargers produces lots of it.

Even the charger itself releases a lot of heat. This is why you will find that even chargers have a coolant liquid circulated through the charging cable to regulate temperature. Electric cars monitor their battery temperature during the charging process. If the cooling system fails, the car will reduce the charging rate to lower the temperature. This usually happens on a hot day. As a result, the battery will take longer to charge.

There are several thermal management challenges for EV batteries. Some of the most common include leaks, clogging, corrosion, aging, and the climate. Leaks are only possible with liquid cooling systems. These feature several pipes and connections that age with time. As they age, the risk of leaks increases. Any leak can damage the battery and degrade the performance life.

It’s very important for battery modules, pumps, interconnections, and valves to remain intact. As ethylene glycol gets older, corrosion can start taking place. This affects the cold plates of liquid cooling systems. Therefore, as part of the electric vehicle’s maintenance, the fluid should be replaced regularly. Apart from corrosion, another problem to worry about is clogging.

This is a risk present in the many small channels where ethylene glycol travels in the cooling system. All these issues should be kept in mind when dealing with an electric vehicle cooling system. When the battery pack gets older, a greater portion of the energy is lost as heat. As such, it’s important to have a thermal management system that can handle these tougher conditions later on in life, which is exactly what ethylene glycol offers.