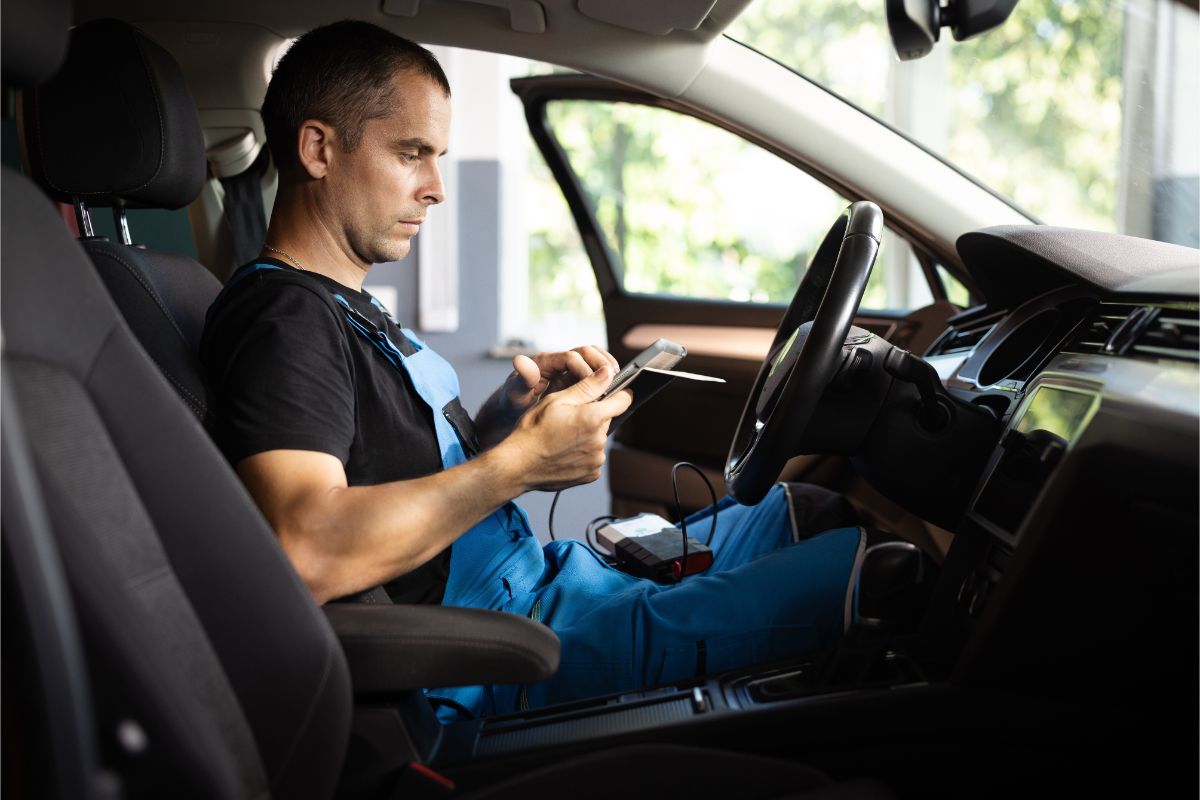 Fully electric vehicles (EVs) do not contain the same type of onboard diagnostics (OBD) system that gas-powered vehicles in the US use. EVs do contain a computerized diagnostics system that communicates with the manufacturer or stores information that a mechanic or service technician at the dealership can access to determine a vehicle’s fault and repair it.

Many vehicles began using OBD and by 1996, the US Environmental Protection Agency (EPA) required the new generation of OBD-II (OBD2) devices on all vehicles sold in the US. As the OBD capabilities evolved, they became an integral part of determining a vehicle’s emissions.

Here’s the deal though. EVs don’t have to submit to EPA emissions tests because those tests apply only to gas-powered vehicles. EVs don’t create exhaust emissions.

In fact, the EPA had to create an equivalent for miles per gallon (mpg) when the first EVs hit the market. That’s why EVs use MPGe. The term creates an understandable equivalent for car buyers to compare today’s gas-powered vehicles to electrics.

A fully-electric vehicle uses a manufacturer-specific telematic design for diagnostics. That’s not the only kind of electricity though. 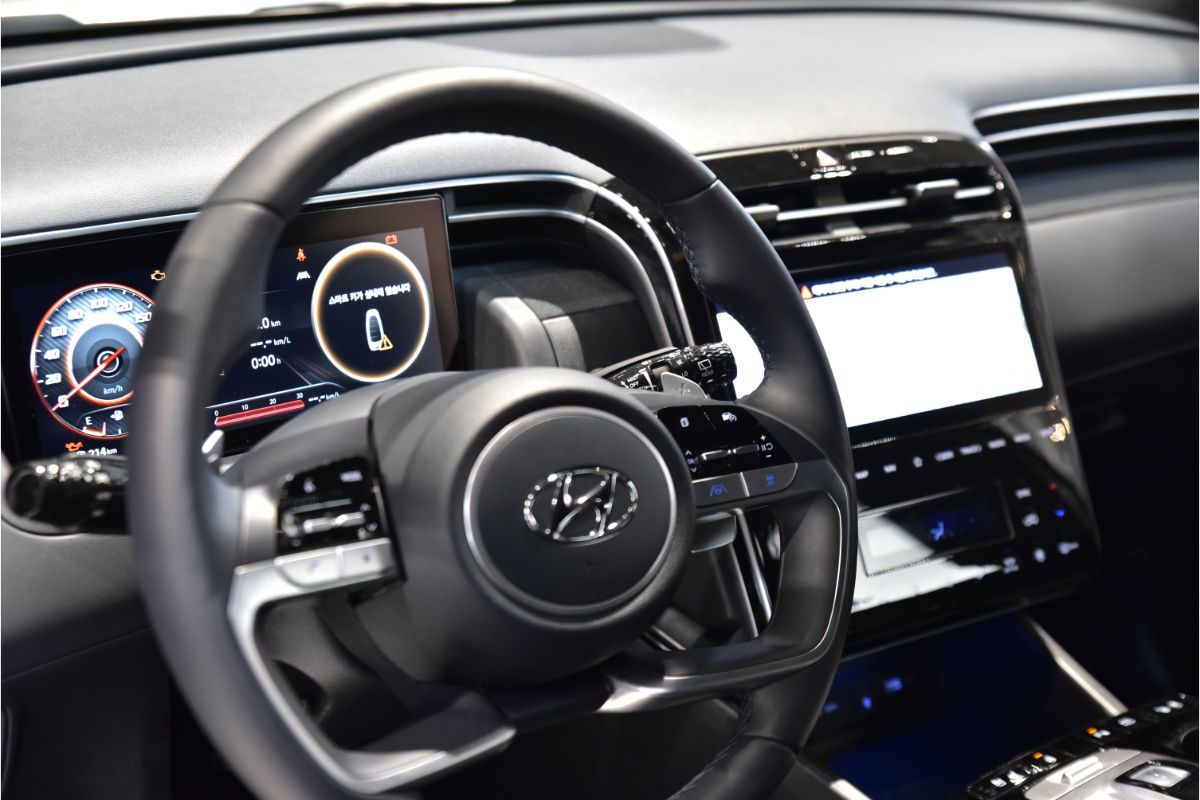 Hybrid vehicles do contain an OBD. They also contain a telematics system for their electric motor. The system also differs depending on whether the vehicle qualifies as a plug-in hybrid electric vehicle (PHEVs) or a mild hybrid.

The driver can charge the PHEV by plugging the vehicle into a standard electrical outlet. This provides the equivalent of about one or two gallons of gasoline on a typical vehicle. Otherwise, the vehicle uses gasoline. The EPA does require an OBD-II on these vehicles since they must pass emissions tests. 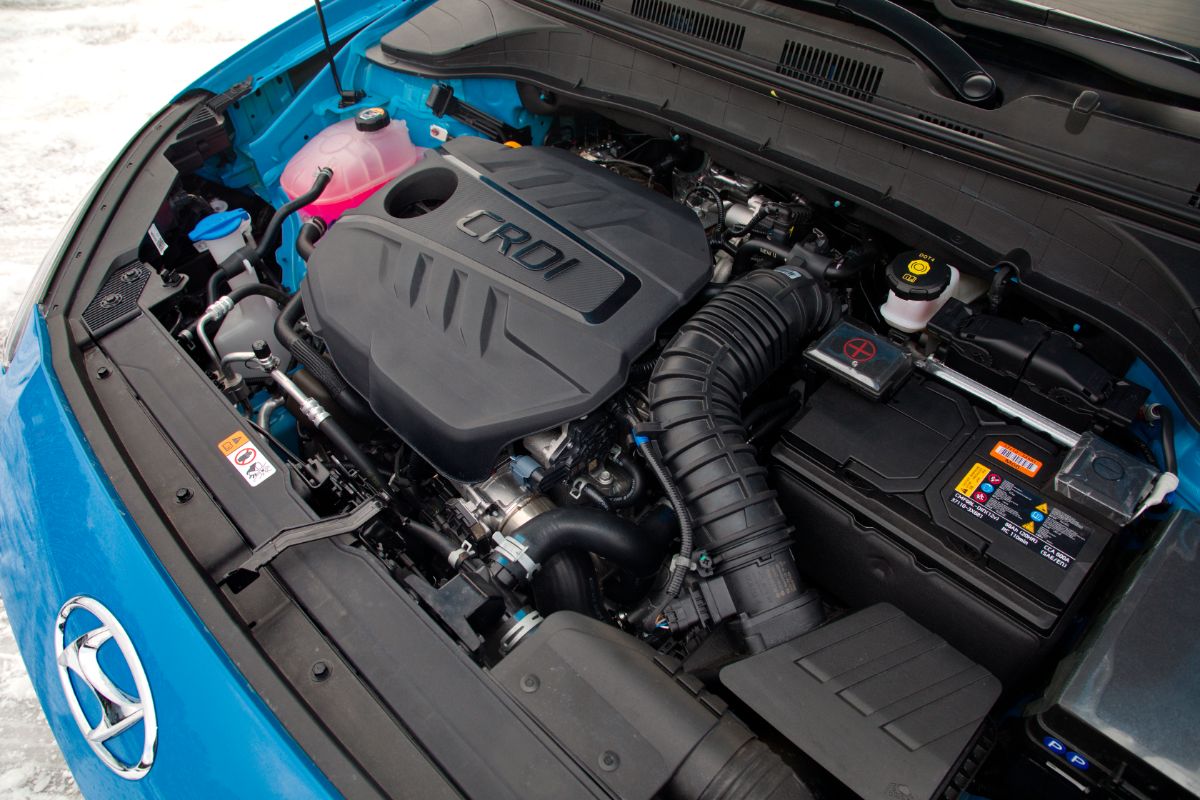 A mild hybrid charges a small battery to provide electric power that helps the vehicle save gas. It uses gas to power the vehicle during movement, then charges the battery while braking, for instance, at a red light or a stop sign.

This regenerative braking provides the battery with a tiny recharge so it can power parts of the vehicle longer. It can provide a few miles of driving by itself, which comes in handy if you run out of gas while driving but need to drive a few more miles to the nearest gas station. The EPA also requires an OBD-II device on these vehicles since they use a gas-powered engine and typical exhaust.

Each of these types of vehicles also uses a device called a State-of-Charge (SOC) monitor so that field service managers can determine whether the driver charges the EVs appropriately.

The technician can then address when and where the driver should charge. The telematics system on PHEVs lets the mechanic determine this by comparing the vehicle’s fuel and charging history.

How All These Differences Frustrate Mechanics 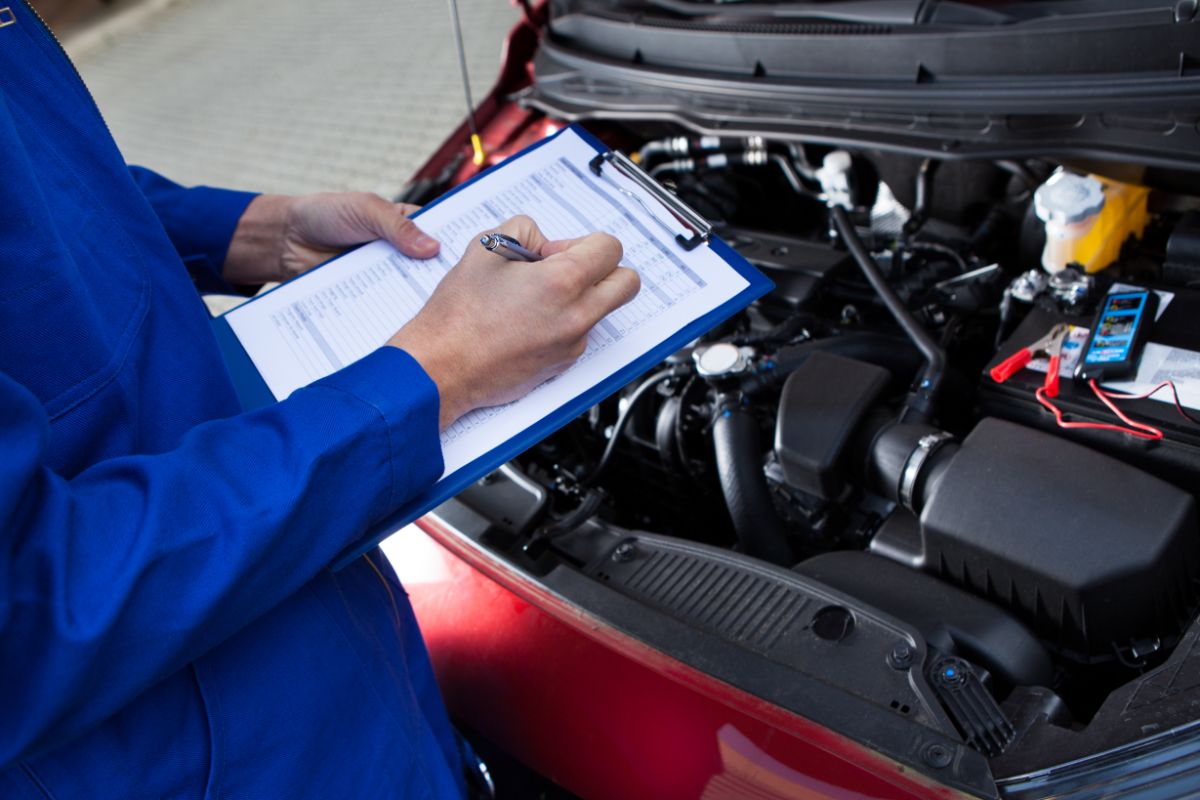 Until the development of hybrids and modern EVs, mechanics only needed to know how to read the OBD. A small gadget that attaches to the vehicle and to their computer made this system easy to use.

The computer ran the diagnostics and read the OBD data via the connector. The ensuing report provided the mechanic with each measurement. Knowing the appropriate reading or range, the mechanic could easily determine a mechanical problem and solve it.

All OBD-II systems essentially function the same way. One software reads them all regardless of manufacturer.

Hybrids and EVs came along and changed everything. Each manufacturer uses its own proprietary system. Tesla, for example, continuously monitors its vehicles.

When it notes a problem, the system messages the driver to apprise them of the problem, then ships the appropriate part to fix it to the driver’s nearest service center. They find the part waiting on them with a mechanic to fix it when they arrive.

Not every manufacturer does that. Many EV, mild hybrid, and PHEV owners must take their vehicles to independent mechanics. These technicians don’t typically own the plethora of interface devices required to diagnose every vehicle type. They maintain the typical OBD interface but may not have any of the other tools.

The Need for a Universal OBD 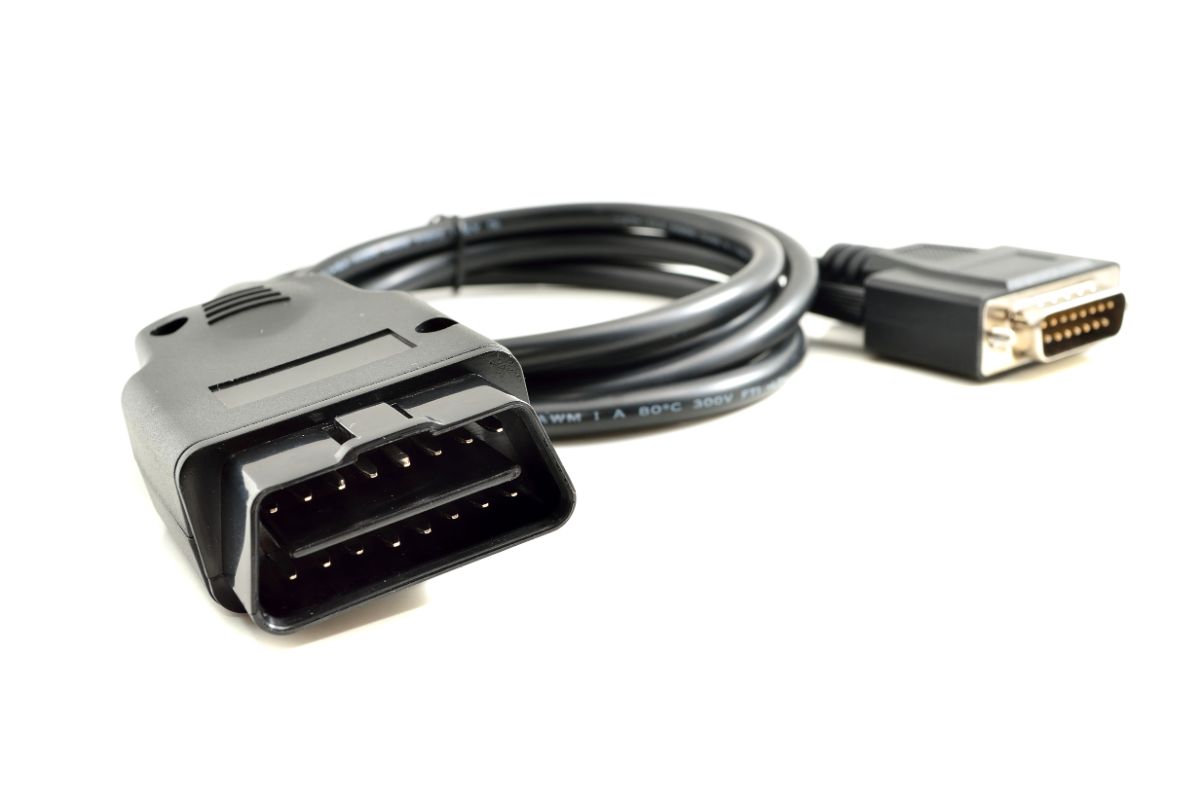 As EVs develop, the need for a universal telematics system grows. An integrated telematics system would monitor both gas-powered vehicles and EVs, to provide OBD codes that would simplify the job of vehicle mechanics. Just as OBD-I developed into OBD-II, the auto industry now needs an OBD-III for the new generation of vehicles.