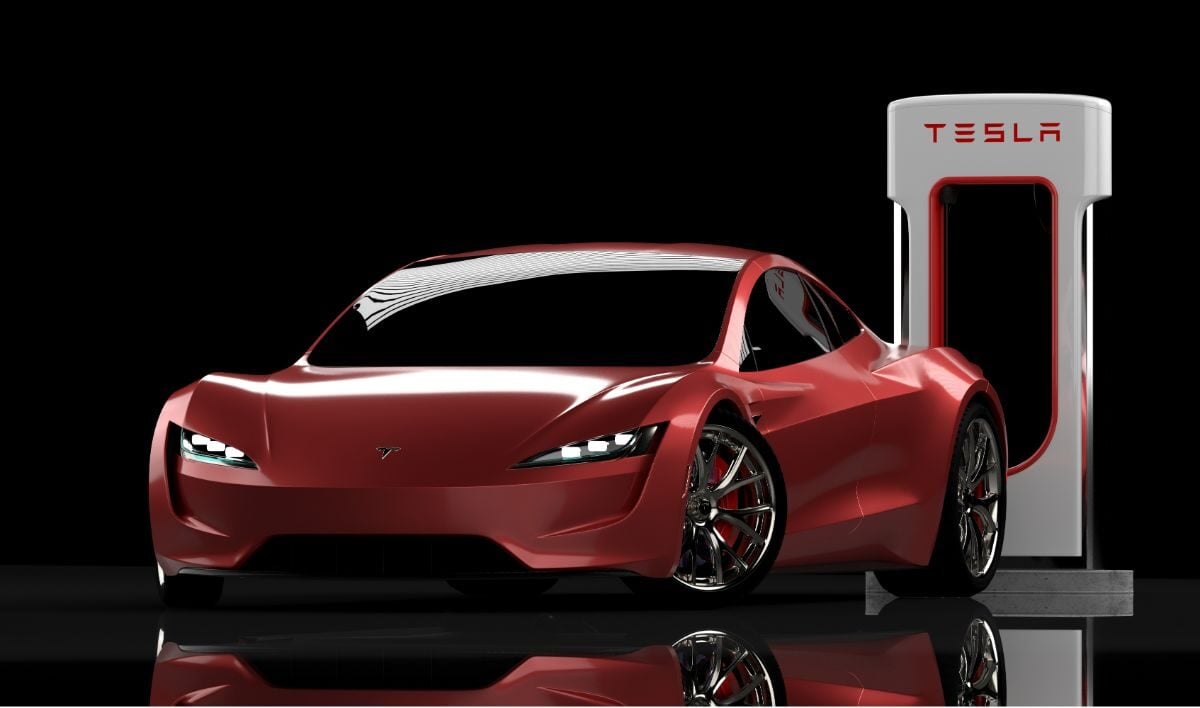 The rapid development of the automotive industry can only lead to profound changes in all areas related to it. New cars, for example, require new tires for maximum performance. In this respect, the arrival of the electric car has given new impetus to tire innovation, requiring products with unprecedented characteristics, capable of meeting different needs in terms of weight, size and performance.

In short, electric cars need special tires to perform at their best. If it is true that, whatever the type of vehicle, a tire always performs the same functions, it is equally true that the intrinsic characteristics of battery cars require an ad hoc recipe.

Related: Do EVs Have a Clutch? 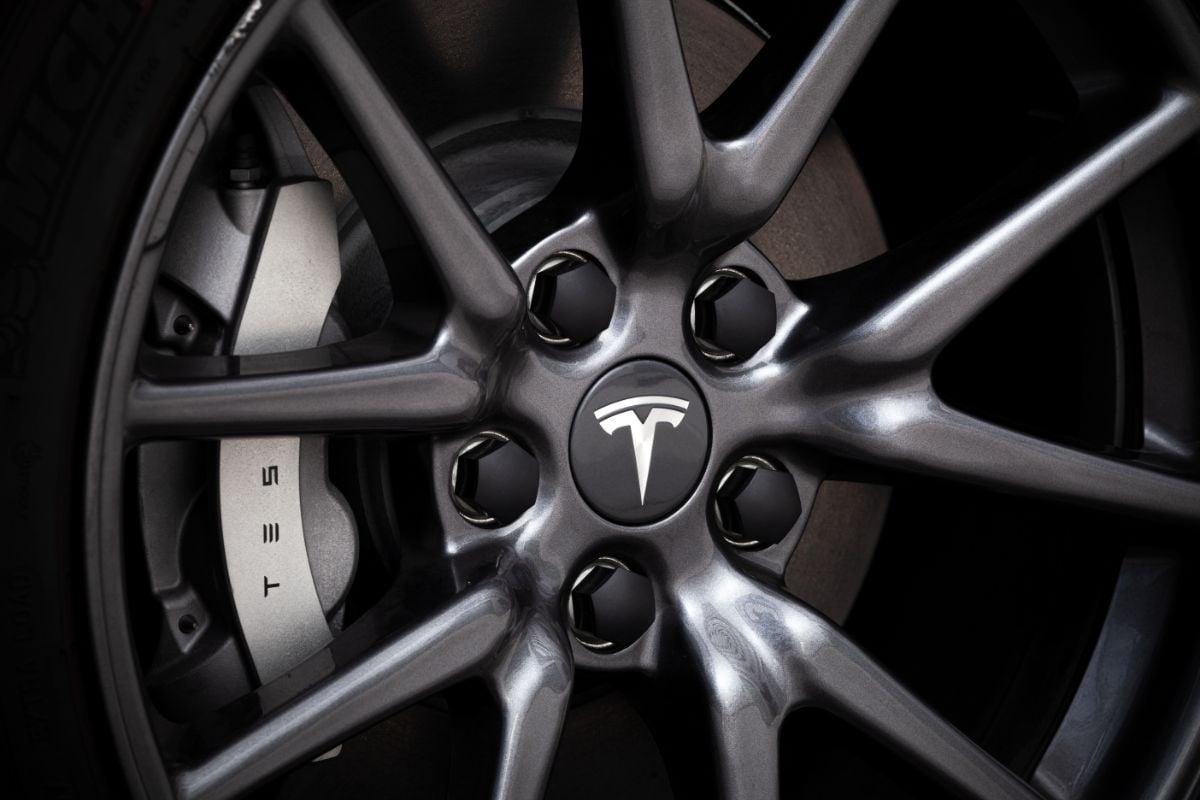 Why doesn’t Tesla have a spare wheel?

One of the main reasons Tesla doesn’t have a spare tire is the extra weight it adds to the car. As a result, the range is less and the tires are stressed more, which is not a good thing if you want the car to perform better.

Vehicles equipped with a spare tire usually include a spare tire, jack and other repair tools. All of these things just add weight to an already heavy car. This is why Tesla has decided to omit spare tires from its vehicles. Thus, the car remains lighter and more efficient. 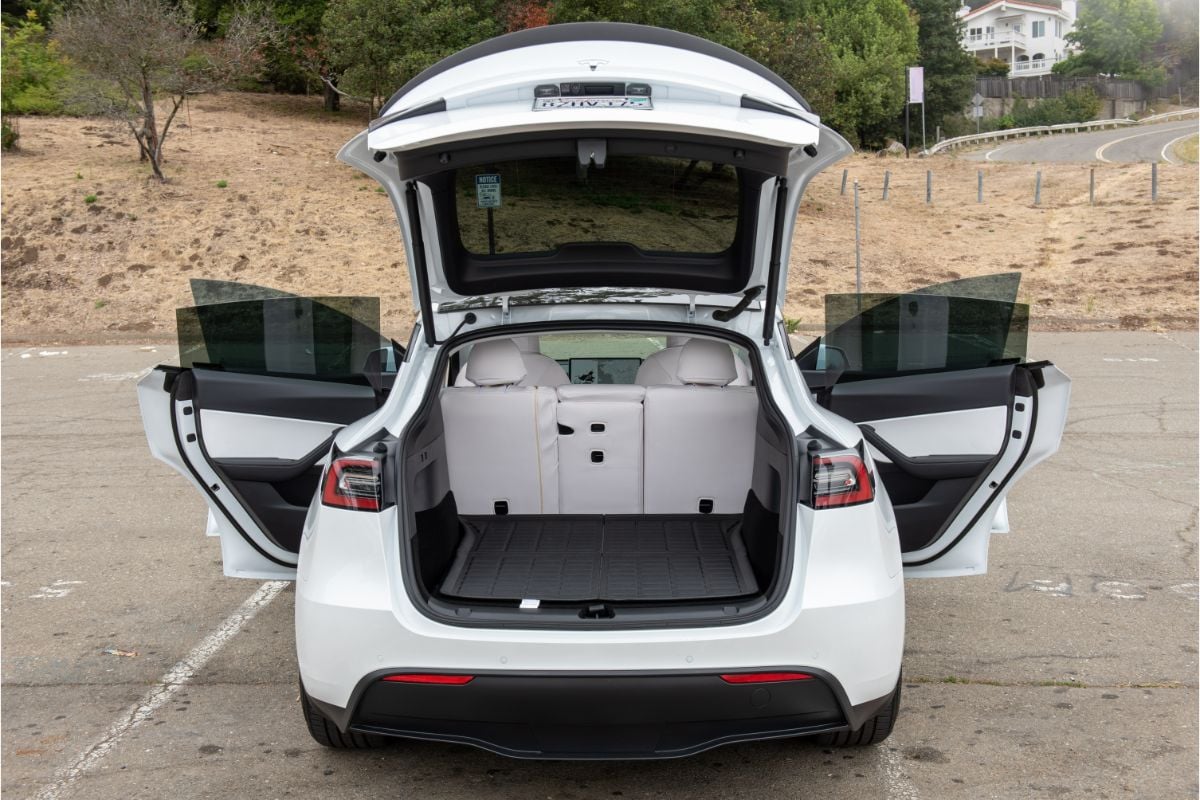 Besides adding weight, adding a spare tire to a Tesla would take up more cargo space. This is why Tesla deliberately decided not to include a spare wheel so that its cars would have more space for the engine or the passenger compartment. The spare tire, jack and repair tools require a large space which can be used to store several objects.

Another reason Tesla doesn’t offer a spare tire on its models is because of its advanced technology. So, drivers don’t need the spare wheel because they can detect when tire pressure is low and act faster, thanks to the tire pressure measurement function (TPMS).

The lack of use

Unlike decades ago, spare tires aren’t as useful as they used to be. This is one of the reasons why many similar automakers are following in Tesla’s footsteps and not including a spare tire in their latest vehicles. So, you shouldn’t be surprised to find that most new vehicles don’t have a spare tire.

At the end of a car’s life cycle, in 85% of cases, the spare wheel and accompanying tools follow the car to the scrapyard without ever being used. Consequently, Tesla did not see fit to include a spare tire for only 15% of its drivers.

It’s easier for any mechanic to repair and maintain most non-Tesla luxury cars. But when it comes to a Tesla, the mechanic must have special training and equipment to perform even a small repair such as a tire change.

Since Tesla discovered that there are few mechanics with the skills and equipment to take care of their cars, they decided to do away with spare tires. However, they offer services such as roadside assistance and mobile service. Tesla drivers can, therefore, get help when they need it.

Additionally, Tesla tires feature noise-reducing and dampening foam, which is permanently bonded to the inside of the tread surface. Therefore, the foam helps reduce road noise and vibration. The only difficulty is that most small mechanics do not have the skills and tools necessary to repair the special Tesla tires. 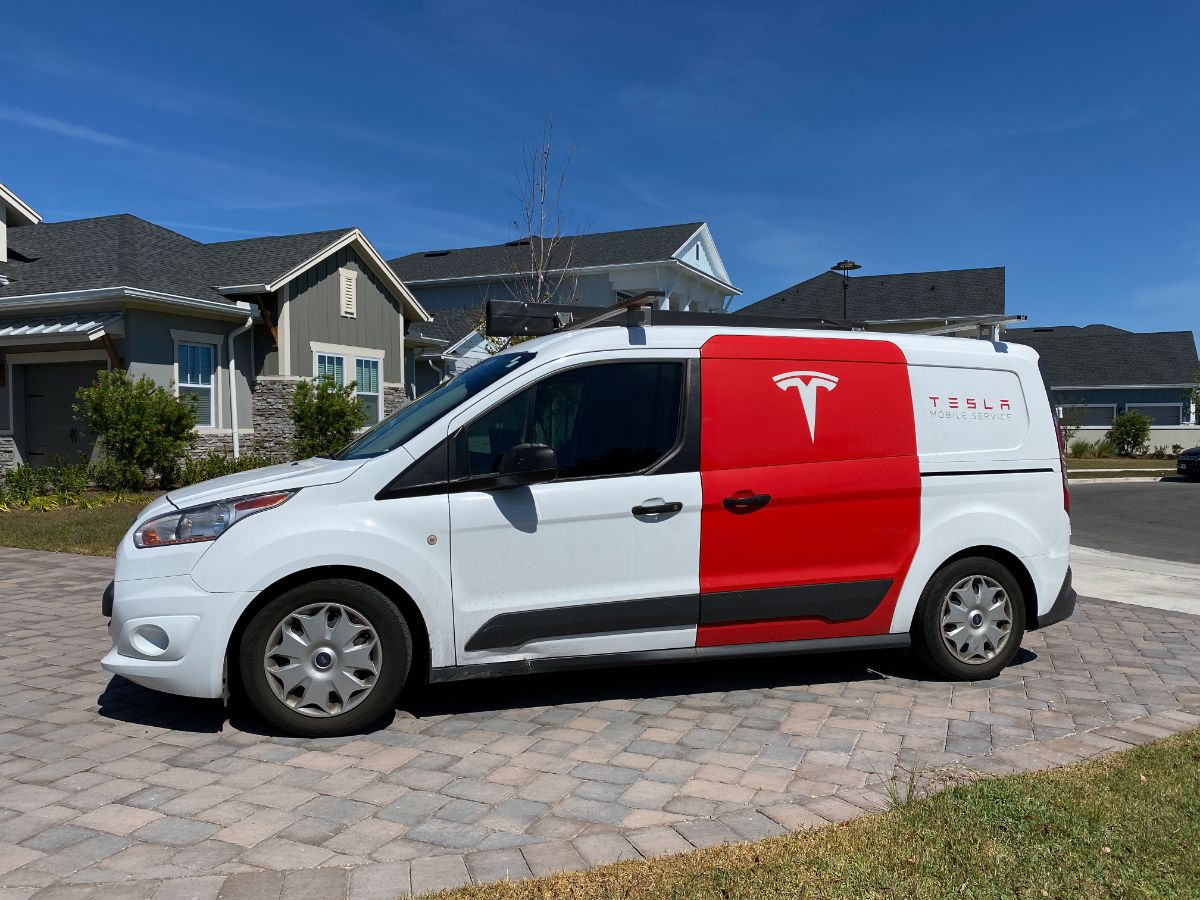 Also, Tesla tires have not experienced dramatic failures in the past. They are therefore very reliable and rarely burst. But if they break down, roadside assistance quickly mobilizes and handles the situation very effectively.

If you’re not convinced your car should be without a spare tire, Tesla always has you covered. The company offers a spare wheel kit, but at a very high price. Depending on the model of your Tesla, you will have to pay between 280 and 370 dollars.

The good news is that all replacement tires are compatible with all of Tesla’s other factory wheel size options. In addition, the spare wheel kit is designed to take up as little cargo space as possible. It is therefore not as heavy as a spare wheel, with the jack and the repair tools. 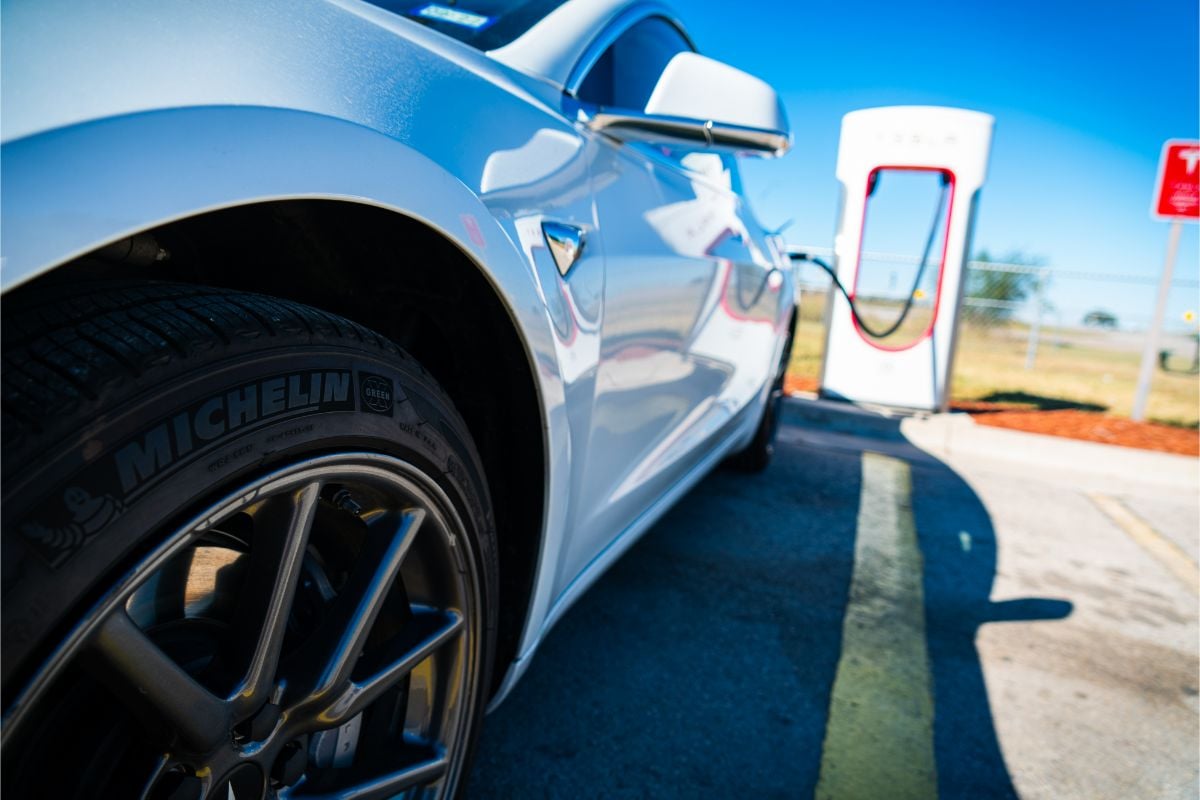 What happens if you puncture a tire in a Tesla?

If you happen to blow out your tire in a Tesla, you can call roadside assistance for help. Just call and Tesla experts will be there as soon as possible. In addition, you can also request wheel loan service or have your car towed to the nearest Tesla Service Center.

No, this is not the case. Spare tires are no longer needed as most of them are not used during the life cycle of the car. It is estimated that around 15% of spare tires are used before the end of the car’s life cycle. The remaining 85% is therefore thrown away with the obsolete car.

Why do small repair shops struggle to fix Tesla tires?

Most small auto repair shops lack the skills and equipment to deal with Tesla tires. The original Tesla tires have noise-canceling foam that is permanently attached to the inside of their tread. This foam makes it difficult for inexperienced mechanics to repair Tesla tires.

Tesla’s electric vehicle don’t have spare tires for a variety of reasons. Not only do these tires add weight to the car, but they also reduce range and lack use. With the TPMS feature, Tesla drivers can prevent tire blowouts and damage by refilling pressure as soon as they are alerted.