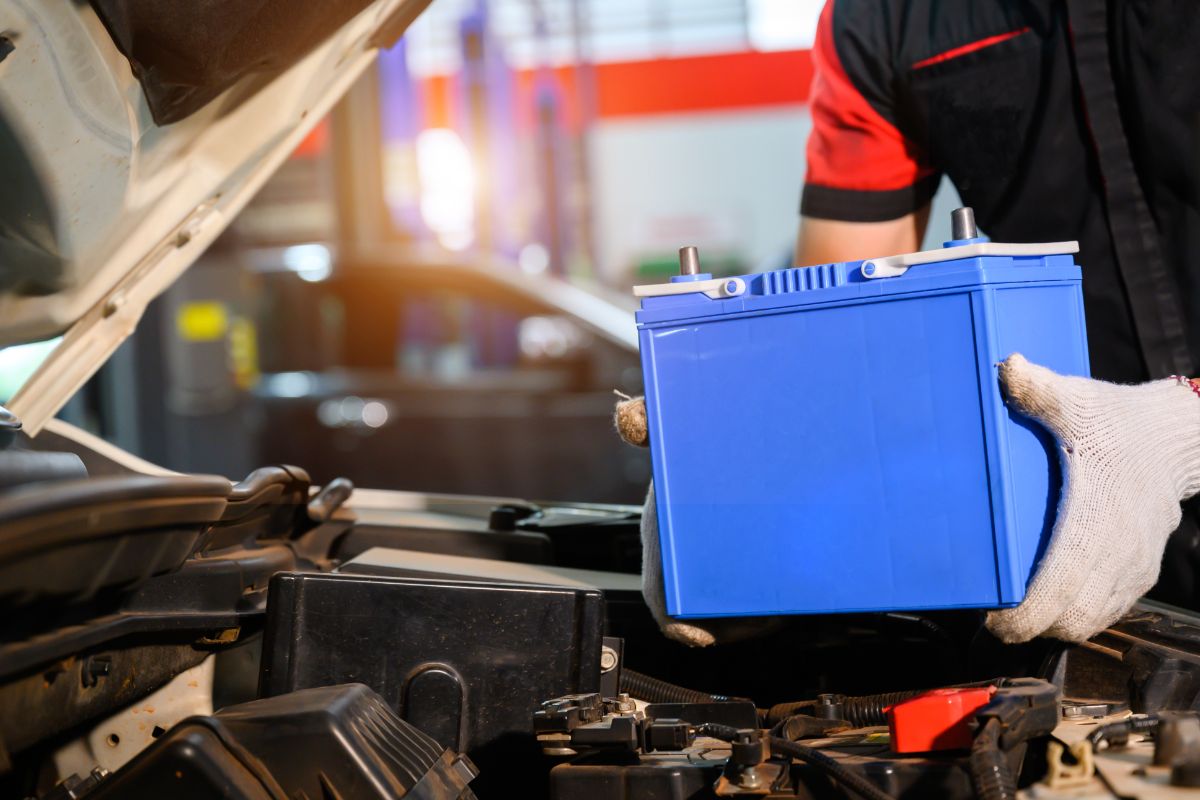 The battery is the element that provides energy to vehicles. It is necessary both to start the engine and to power the electronic systems and the control unit.

It is important to know how many amps the car battery has, because if it fails and has to be replaced, the driver will need it to have the same capacity.

In fact, there is no one answer that is valid for all cars. Each car model will have the battery that the manufacturer determines based on the engine and electronics (lights, alarm, GPS, etc.).

It is best to first read the battery label and what each piece of information means. It is also important to know the amperage of the battery to make the right choice.

Contents Show
What About the Data of the Car Battery?
What Does the Voltage Have To Do With It?
What Should I Know About the Amperage and Starting Power?
How Many Amps Does a Car Battery Charge?
Can a Higher Amp Battery Be Placed in the Car?
Conclusion

What About the Data of the Car Battery? 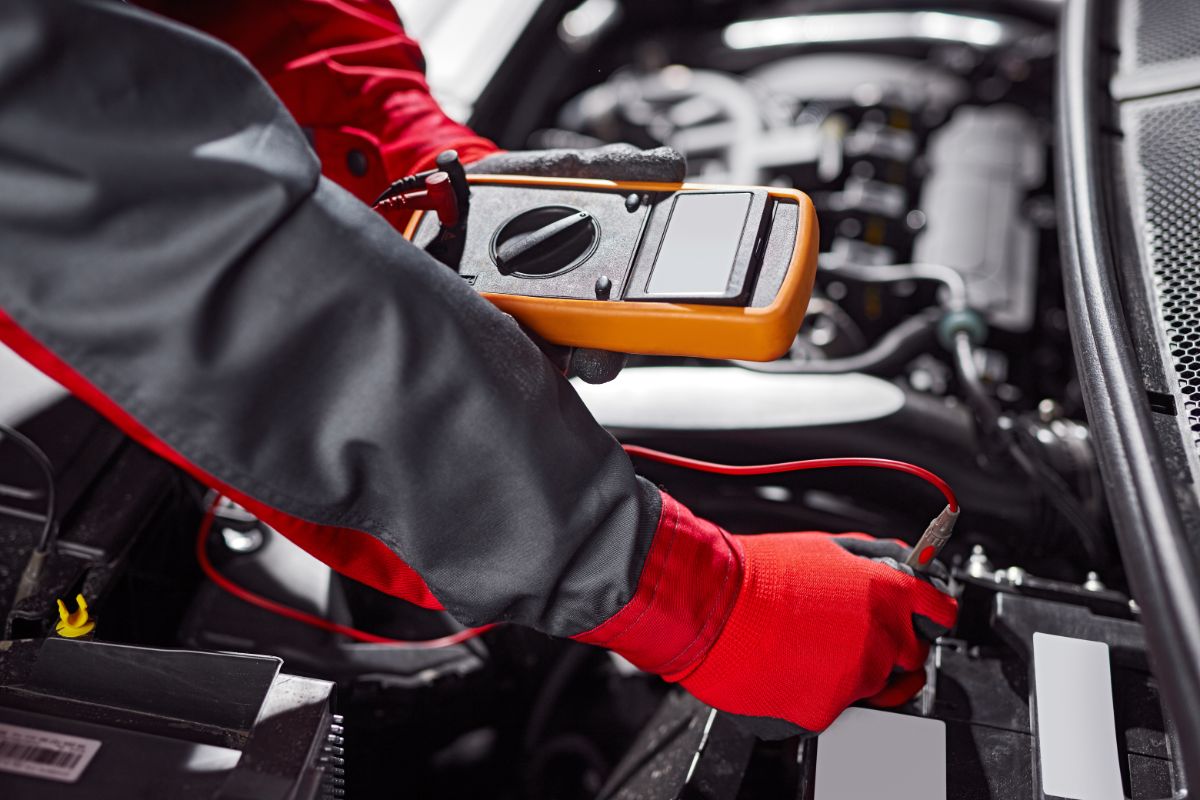 To find out which battery a car uses, there are two options: look at the factory battery label or consult the vehicle manual.

The complete data to know the capacity of a battery are:

What Does the Voltage Have To Do With It?

The voltage is nothing more than the rated voltage of the battery. They are typically 12V for cars and 24V for trucks. However, hybrid or electric cars also have a much smaller starting battery, since the battery that gives autonomy to these vehicles has a much higher capacity.

What Should I Know About the Amperage and Starting Power? 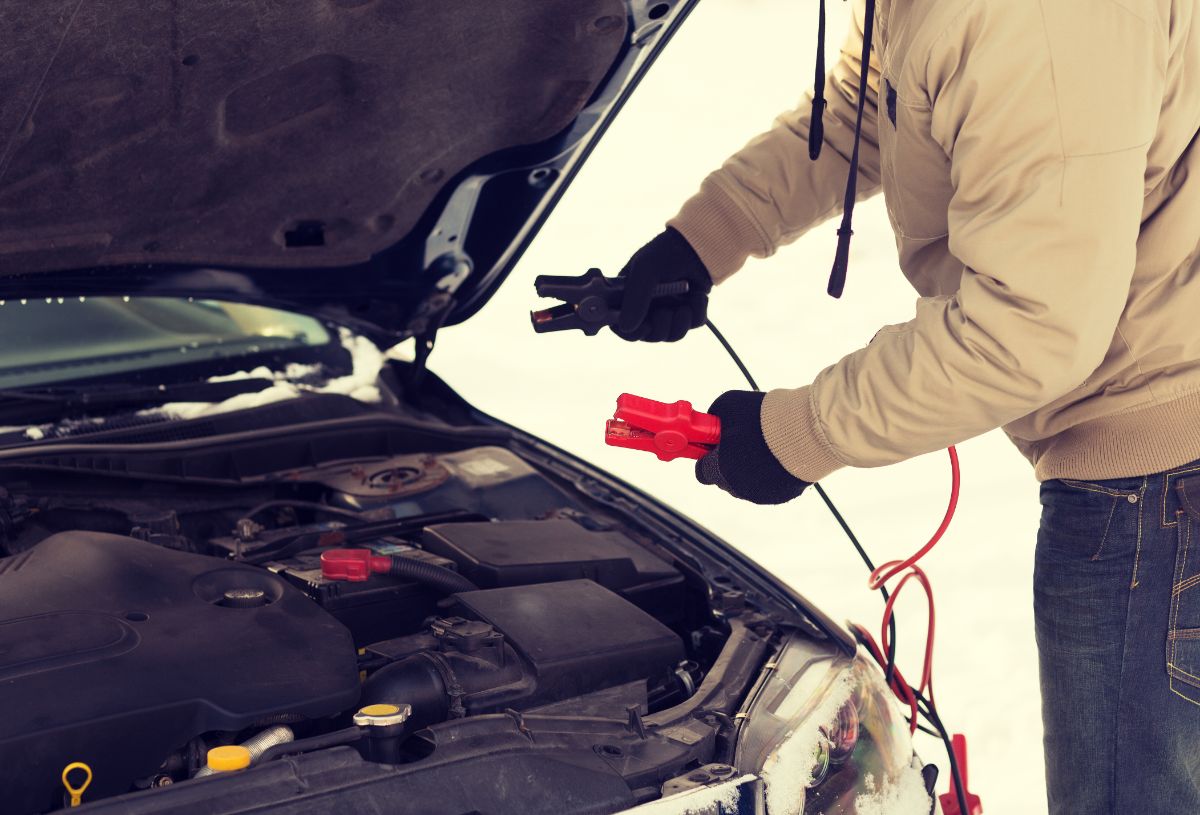 The amperage is the sustained energy that is capable of providing during a discharge. In the case of the example, the 45 Ah battery is capable of delivering 45 amps during a 20-hour discharge.

Starting power is the peak power delivered at the time the motor starts. Which is just where more power is needed, even for a few seconds. For the example, it would be 300 A, more than 6 times what it delivers in the permanent regime.

Therefore, when looking at the characteristics of the batteries, the most critical thing is to know both the amp hours (Ah) and the amps (A).

The first value is more relevant for the car’s electrical systems, the control unit, exterior and interior lights, etc. The second has more to do with the power and type of engine.

How Many Amps Does a Car Battery Charge? 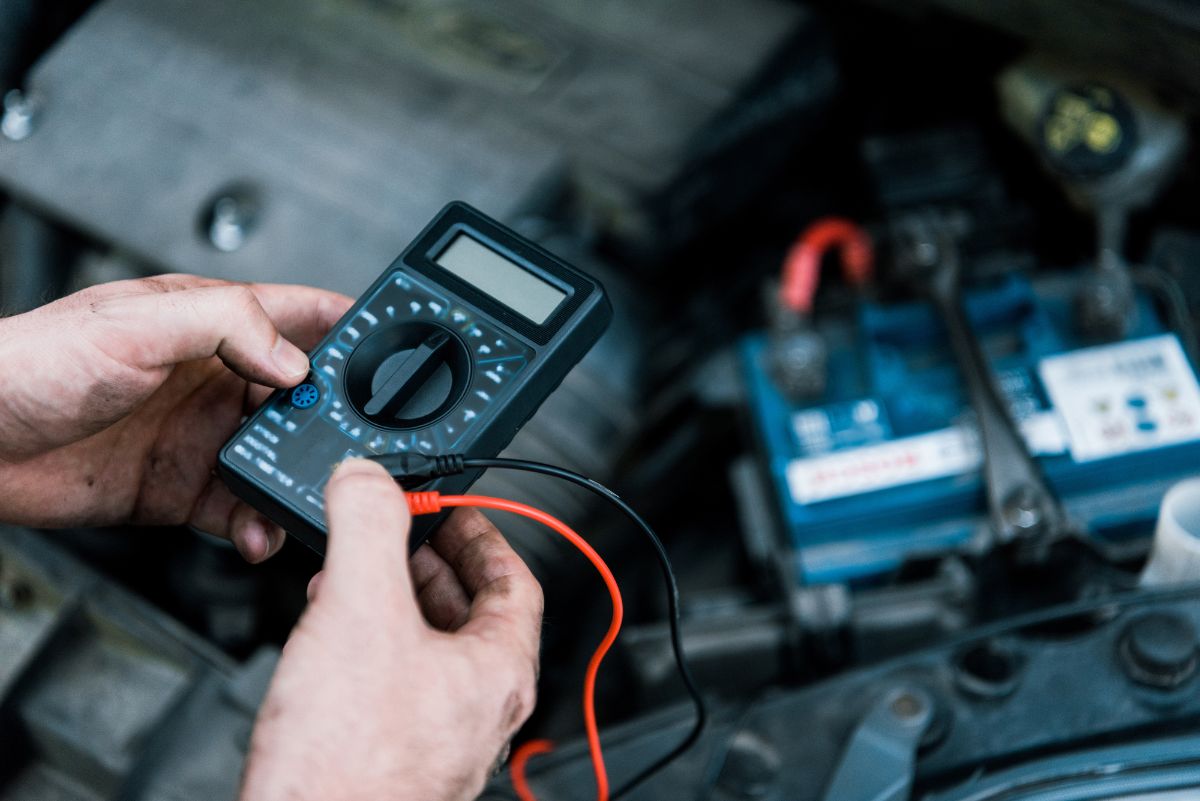 When the car’s battery is discharged, the first thing to do is try to start it and drive it for at least 40 minutes with the engine between 2,000 and 3,000 revolutions to make sure that it recharges.

Another option is to use a car battery charger. Depending on the current it provides per hour, it will be able to charge the car’s battery in more or less time.

If the battery charger delivers 2 Ah and the battery is the one in the example (45 Ah). It would need just over 22 hours to fully charge it. If the charger is 8 amp then it will take much less time to charge your car battery.

Regardless of the method used to recharge the battery, if the engine is off and it fails again, the battery has to be changed because it is damaged. There are professionals who will advise on which to choose.

Can a Higher Amp Battery Be Placed in the Car? 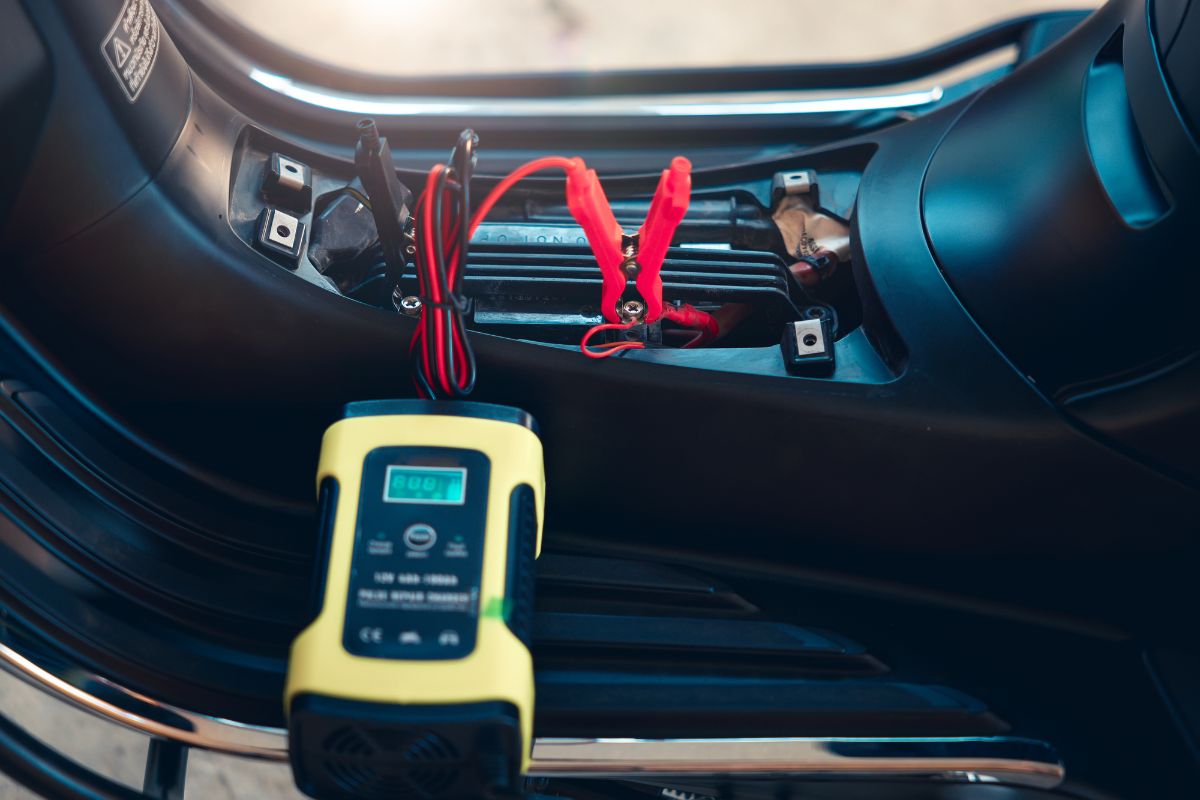 Some drivers may be tempted to think that if they put a battery with a higher current capacity that the car will start better, and that the battery will last longer. However, unless the driver has an older car, putting in a larger battery could damage the car’s electronic control unit.

Currently, all the models that are manufactured have, to a greater or lesser extent, electronic systems and are sensitive to the current provided by the battery.

That is why it is a bad idea to put in a different battery than the one recommended by the car manufacturer. When replacing your car battery, do it with an identical one. Or when in doubt, consult a trusted workshop.

To be sure that a battery is in perfect condition, it is recommended to carry out voltage measurements at least once a year.

There are indicative values that will allow drivers to have a fairly real and approximate idea to know the percentage of charge of their batteries with respect to the values that would be shown with the use of a voltmeter. The same is true for the battery’s amps.