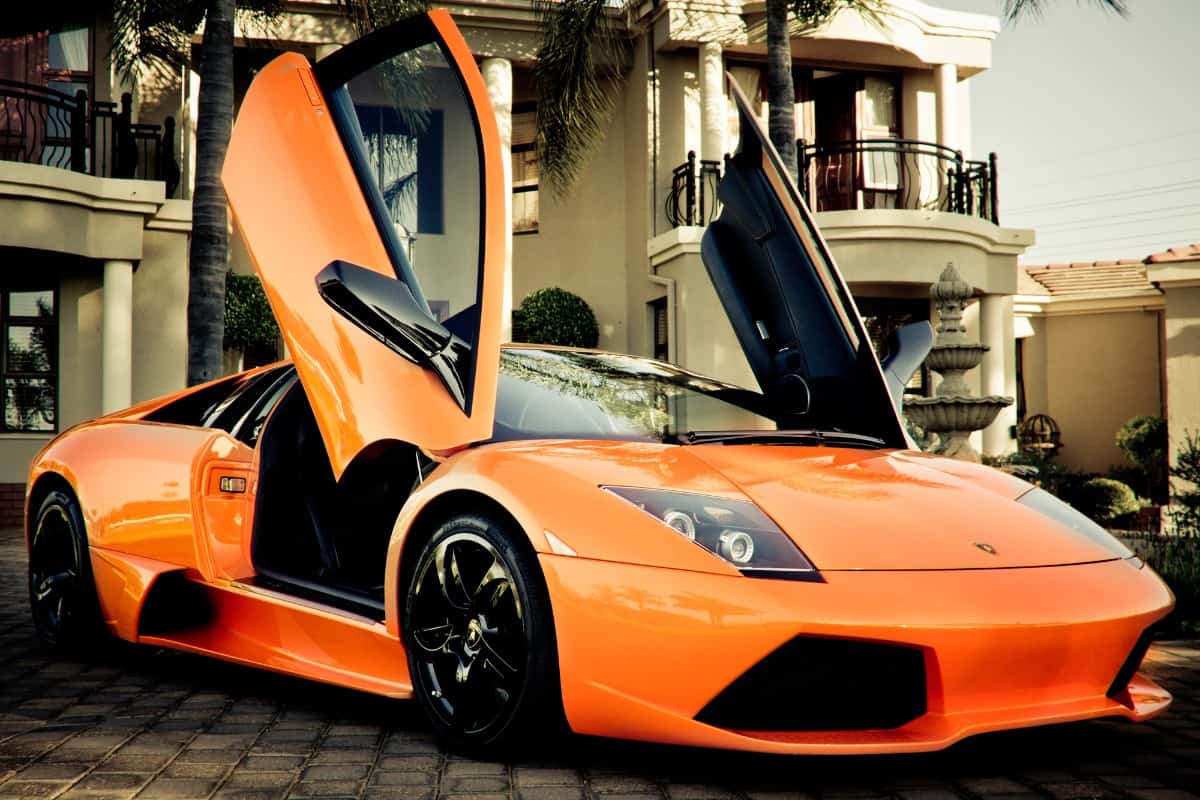 For most car lovers, a sports car is the pinnacle of their automotive ambitions. Many of these vehicles are not just beautiful to look at, but they are also practical enough to be used as daily drivers, especially if you’re adding them to an existing collection. But, what is the typical profit margin on sports cars?

Generally, the profit margin on sports cars ranges between 7% to 21%, which is not as much as the typical customer imagines, particularly after some haggling. In some instances, the profit margin may be lower or bigger than this, but the majority lies somewhere in the middle.

Worry not though, because profits are earned on every car that’s sold. In fact, manufacturers typically make up to 30% profit on new sports cars. Of course, this is not true for every manufacturer and the profit margins on sports cars differ based on the model as well as brands. Some of the best brands can make you 20% on each new car sold while some make as little as 1%. 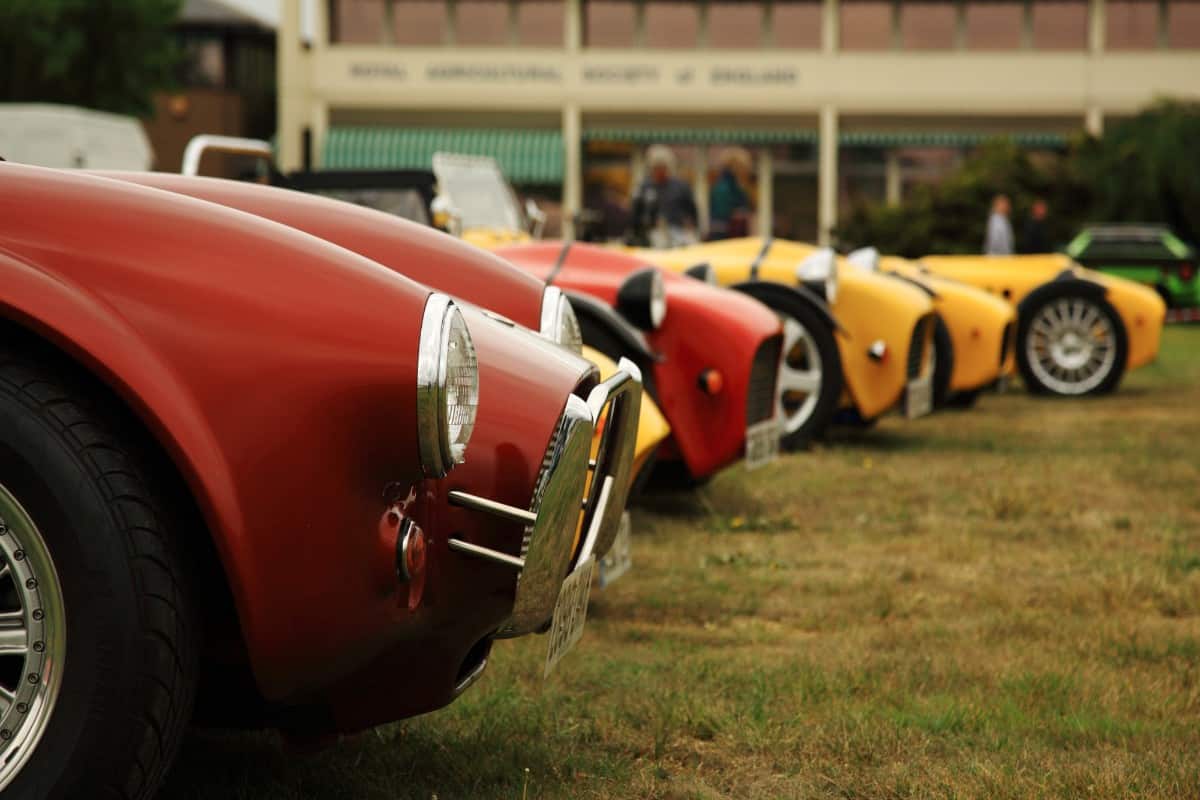 When it comes to sports cars, the cost of producing one model will be different from the cost of making another model. In most cases, manufacturers will not reveal the costs spent throughout the production process but it goes without saying that the process of manufacturing a sports car is quite expensive.

With that said, there are many different aspects of the production process that influence the ultimate cost of ownership, and these costs fluctuate from one vehicle type to the next. Once you start thinking about the expenses associated with making high-end sports cars, it becomes clear why they are so costly.

There are two types of expenses associated with the production of automobiles: fixed costs and variable costs. A fixed cost is an item that cannot be avoided, such as the cost of maintaining infrastructure, locating suppliers, and testing prototypes, to name a few. Costs that are subject to change, however, include labor costs, raw materials, as well as other associated expenses

Raw materials: In the car industry, raw materials and car components are by far the most significant cost drivers, accounting for approximately 57 percent of the entire price. In order to manufacture any new sports car model, it is essential to do extensive research and development. This accounts for around 16 percent of total production expenses.

Labor costs: In addition to the cost of the units, vehicle manufacturers must consider the costs that will be used for labor as well as advertising.

Sales tax: Manufacturing companies must add sales tax to the cost of manufacturing in order to turn a profit. This information is useful in estimating the sale price of sports cars. Depreciation, transportation, overhead expenses, as well as dealership markups are just a few of the other elements that may also influence manufacturing costs.

What Does a Vehicle Manufacturer’s Owner Earn in a Year? 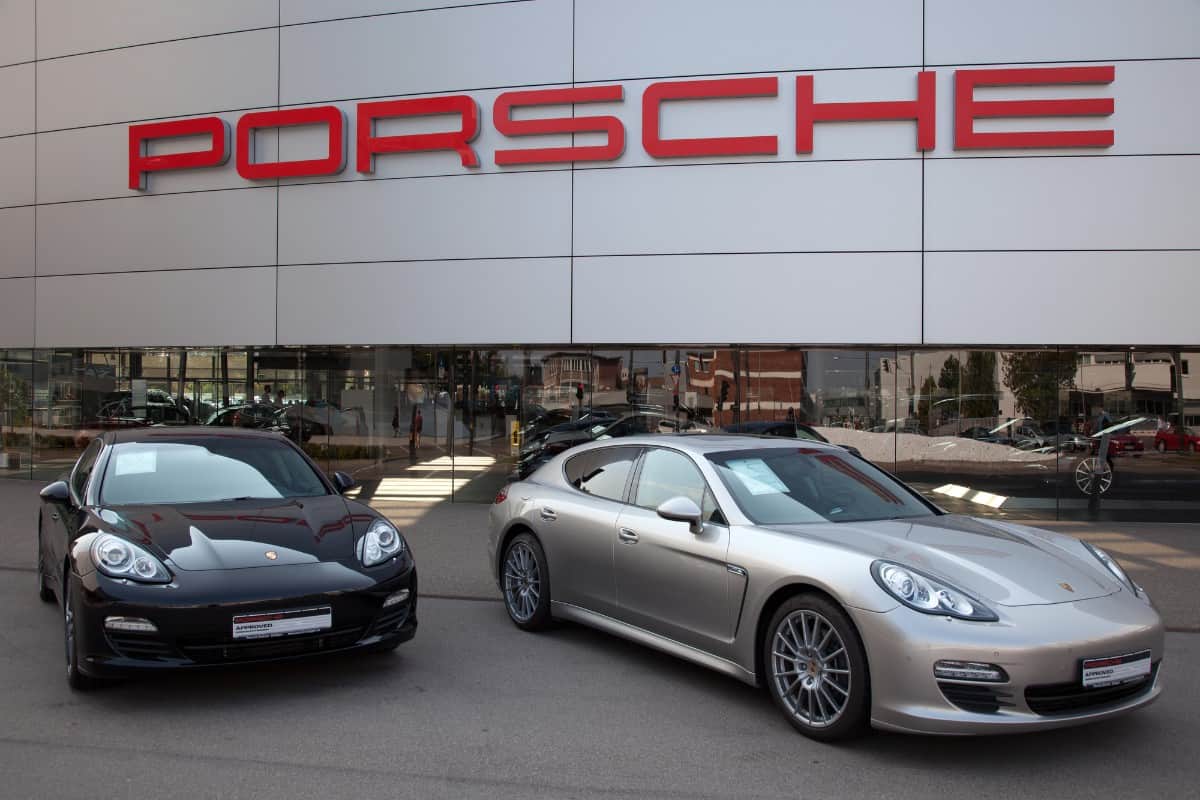 Car dealers generate the majority of their money from fixed operations (parts and service), and also from the sale of financial and insurance products. Other important income generators for auto dealerships include manufacturer incentives, which are handed out on a regular basis (monthly, quarterly, and yearly) and are dependent on performance.

According to German research conducted in 2018, Ferrari earns almost $80,000 on each vehicle sold – enough to purchase a whole new car! The company is reported to have one of the greatest profit margins in the automobile business. Not to mention that these high-end Italian sports cars may cost upwards of $300,000 to purchase.

There are several types of sports cars available and the retail prices and wholesale prices differ based on the types, manufacturers as well as models of the cars. You may find some cars that cost as low as $50,000 while others may go as far as $500,000. Here are some of the best options: 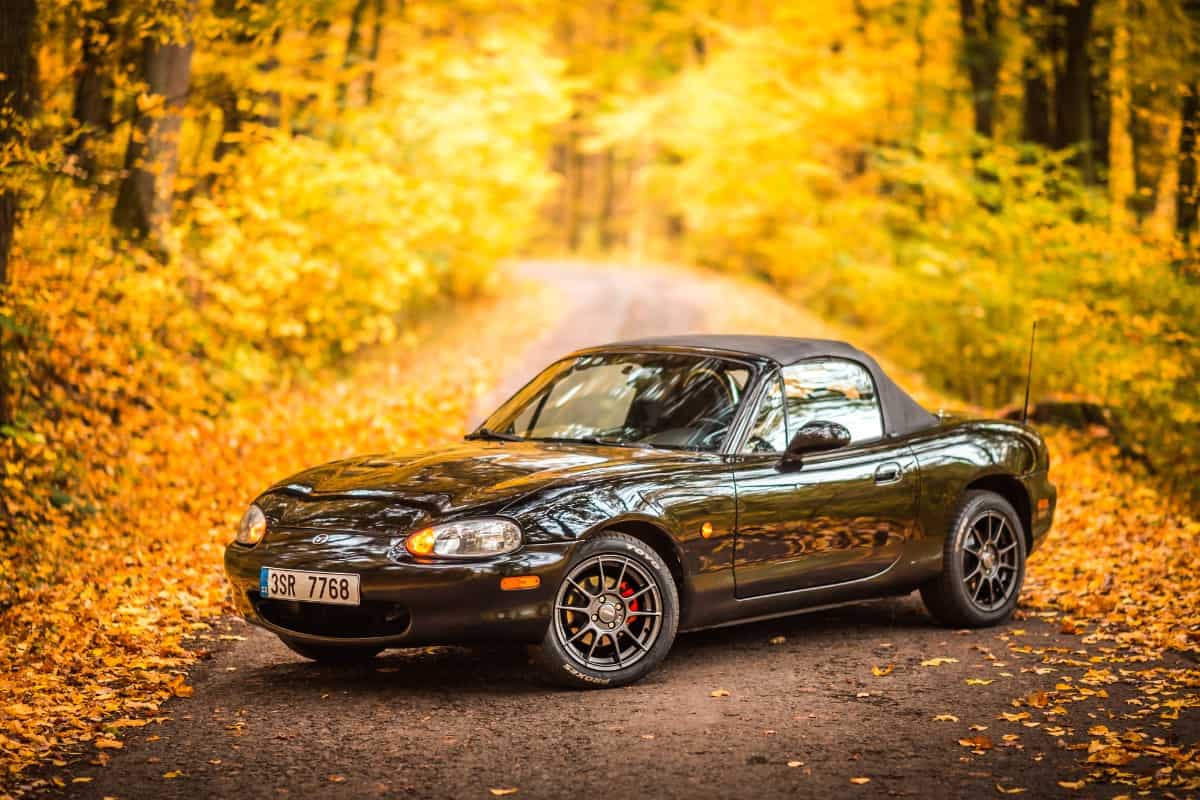 A roadster is a two-seat sports car with a detachable, extendable, or retractable top. These are often quite enjoyable to drive, but they come with a slew of trade-offs when it comes to daily and year-round usage. Examples are the Mazda MX-5 Miata which is the cheapest available at approximately $28,000 a pop. Audi, Mercedes-Benz, and Porsche’s top-of-the-line models are priced between $200,000 and $250,000, respectively. 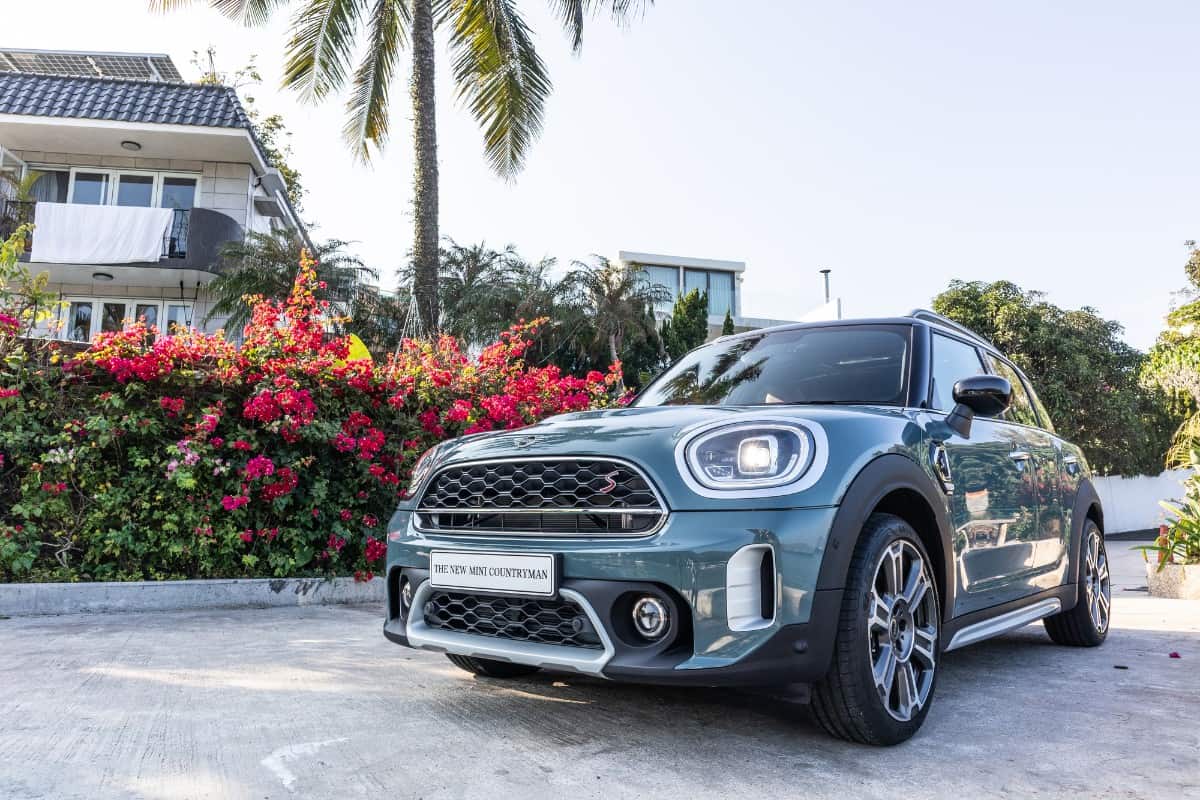 Sporty hatchbacks are by far the most practical sports cars on the road. Their cargo-carrying ability is enhanced by a big rear liftgate as well as a rear seatback that can be folded flat. Furthermore, sporty hatchbacks are frequently found at the lower end of the price range. The Hyundai Veloster N, the Mini Cooper S, and the Volkswagen GTI are all excellent examples of such vehicles. A Mini Cooper S costs roughly $27,000, while a Mini Cooper GTI costs around $31,000 before extras. A Volkswagen Golf R, on the other hand, costs around $44,000. 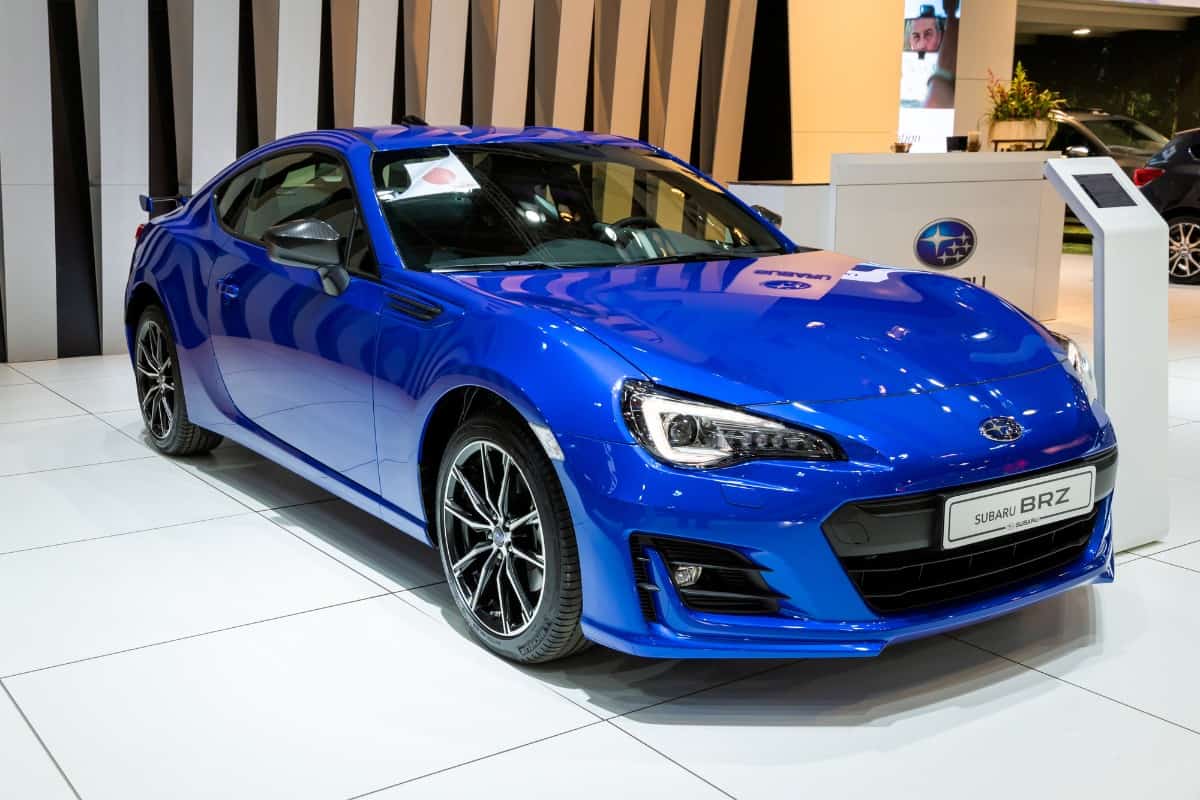 Two-door coupes are distinguished by their swept-back rear design and lower riding height compared to certain comparable sedans. A wide variety of coupe types are available, ranging from tiny models including the Subaru BRZ and Toyota GR86 to extreme sports cars like the Toyota Supra. These cars are priced at roughly $29,000, which is a good deal when you consider how much performance is packed into these vehicles. Premium models like Audi R8 and Porsche 911 may cost more than $200,000. 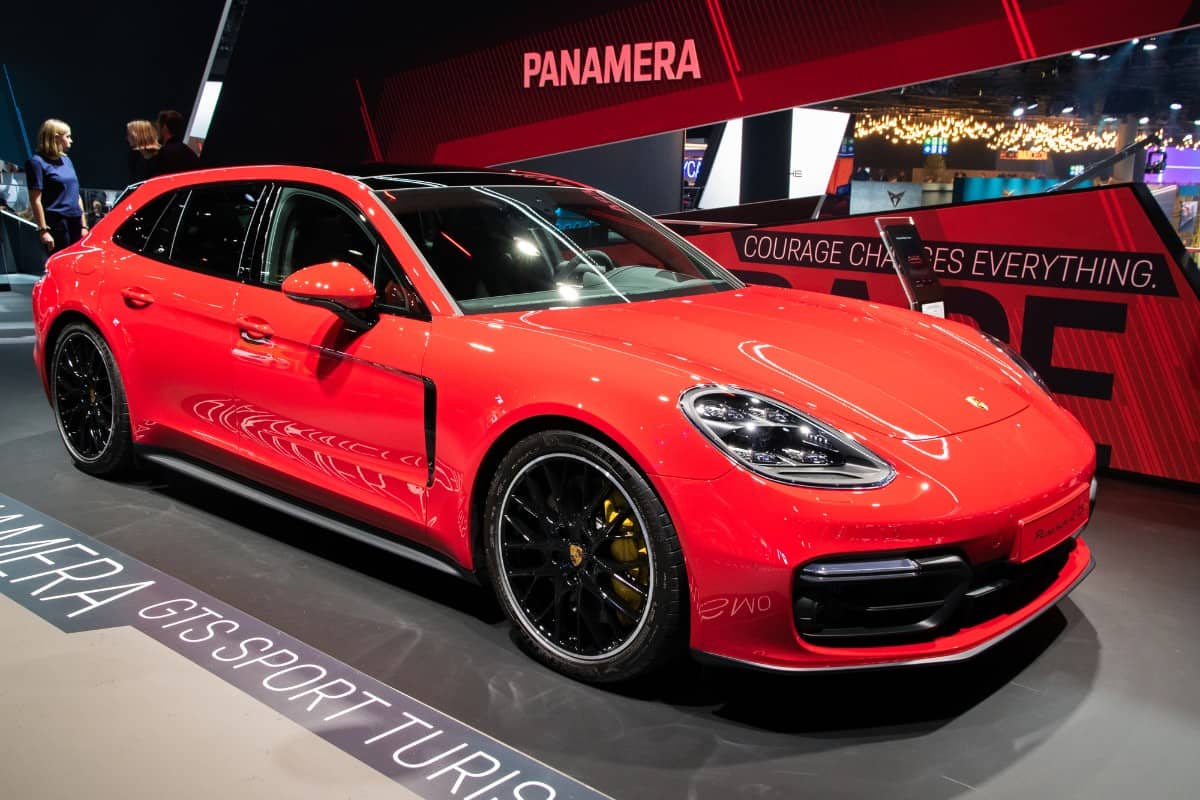 These nimble vehicles, which are usually more competent variants of an automaker’s normal sedan, are designed for high-performance driving and are generally equipped with powerful engines, excellent brakes, as well as a stylish appearance. A key advantage of purchasing a sports sedan is that the four-door design allows for the transportation of four or five people while also providing cargo room in the trunk of the vehicle.

Prices range from the reasonably priced Elantra N Line, which starts at roughly $25,000, to high-end European versions that easily exceed $100,000.

In general, the typical profit margin of sports cars is somewhere around 7% to 21%. These margins are strongly related to their brand positioning, with luxury brands enjoying greater average gross margins than medium and inexpensive brands, with some noteworthy outliers. Either way, most sports cars are a worthy investment, especially if you hold on to them.