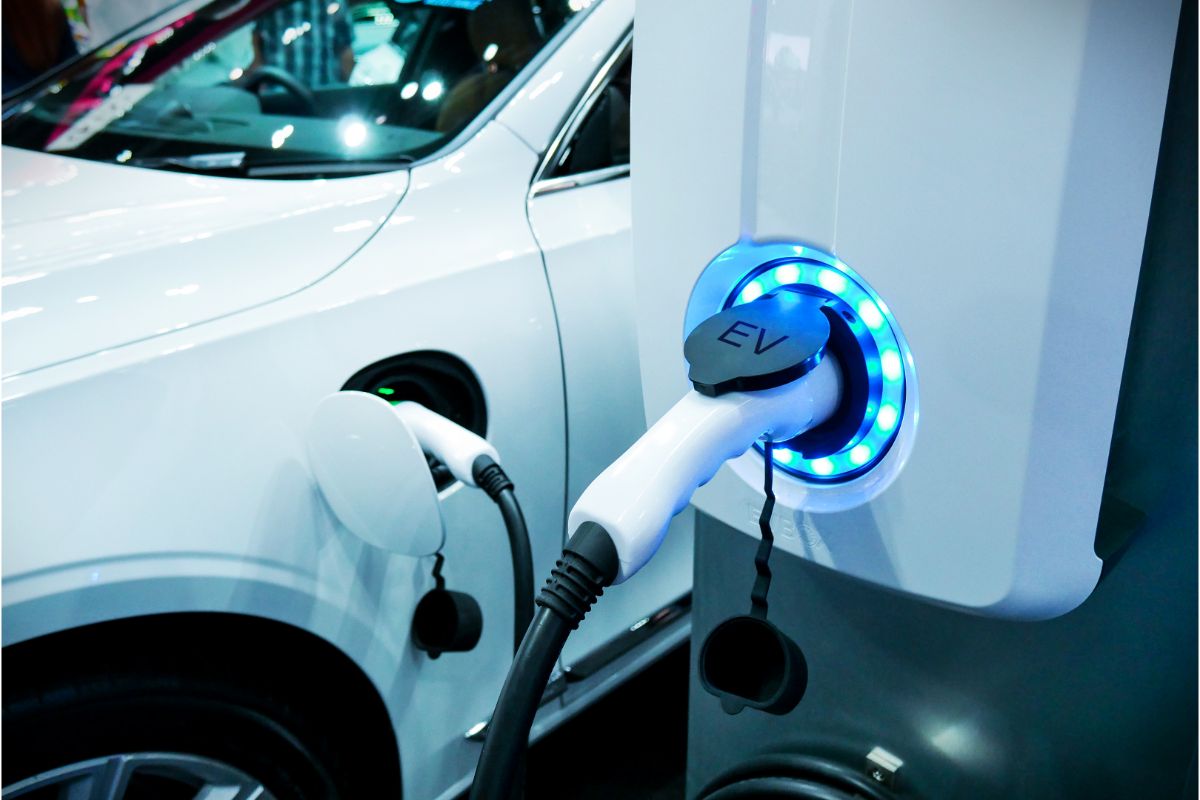 Electric vehicles do have the horsepower. However, most of them are measured in kilowatts. One of the reasons is that the electric car actually uses a specific battery, and it is important to choose a suitable charge. The motors also have characteristics specific to electricity. Theoretical knowledge about the voltage and power of your electric car will also be useful.

Contents Show
Electricity and electric car: a lexicon to know
Kilowatt and motorization
Electric car voltage: the impact on your electricity contract
Alternating or direct current?
Single phase or three phases?
The Electric Motors
The Differences
Oil and Coolant Temperature

Electricity and electric car: a lexicon to know

Let us first recall the three units most frequently used in electricity:

From these three units, the kilowatt (kW, or 1,000 watts) will be used to give the power and charging speed of charging devices. Finally, the kilowatt-hour (kWh) will designate a quantity of energy delivered or a storage capacity. Thus, if the battery capacity of the electric car is 52 kWh the battery will be fully charged in just over 14 hours with a recharge of 3.7 kW. 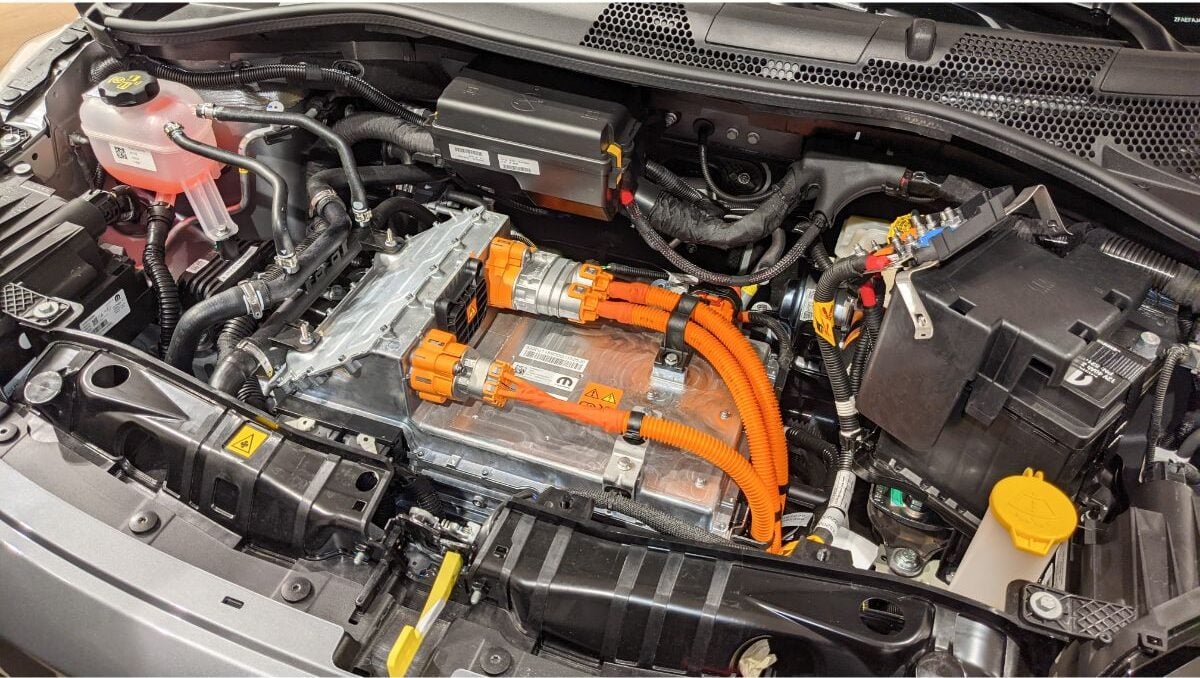 In an electric car, the battery is not the only element to be concerned about. The engine is too. Again, power is first given by kW. There is also a correspondence between the kW and the old measurement in horsepower: just multiply the power by 1.359.

For example, the engine of the Nissan Leaf SV has a power of 110 kW or 147 horsepower. Moreover, if horsepower is a characteristic associated with thermal vehicles, the manufacturers of electric vehicles continue to communicate an equivalent in order not to lose the consumer.

Electric car voltage: the impact on your electricity contract

Watts and kilowatts are thus the most widely used electrical unit in the electric car sector. But the voltage is also important in an electric car. As an example, the Tesla Model 3 battery packs operate at a voltage of 350 V. 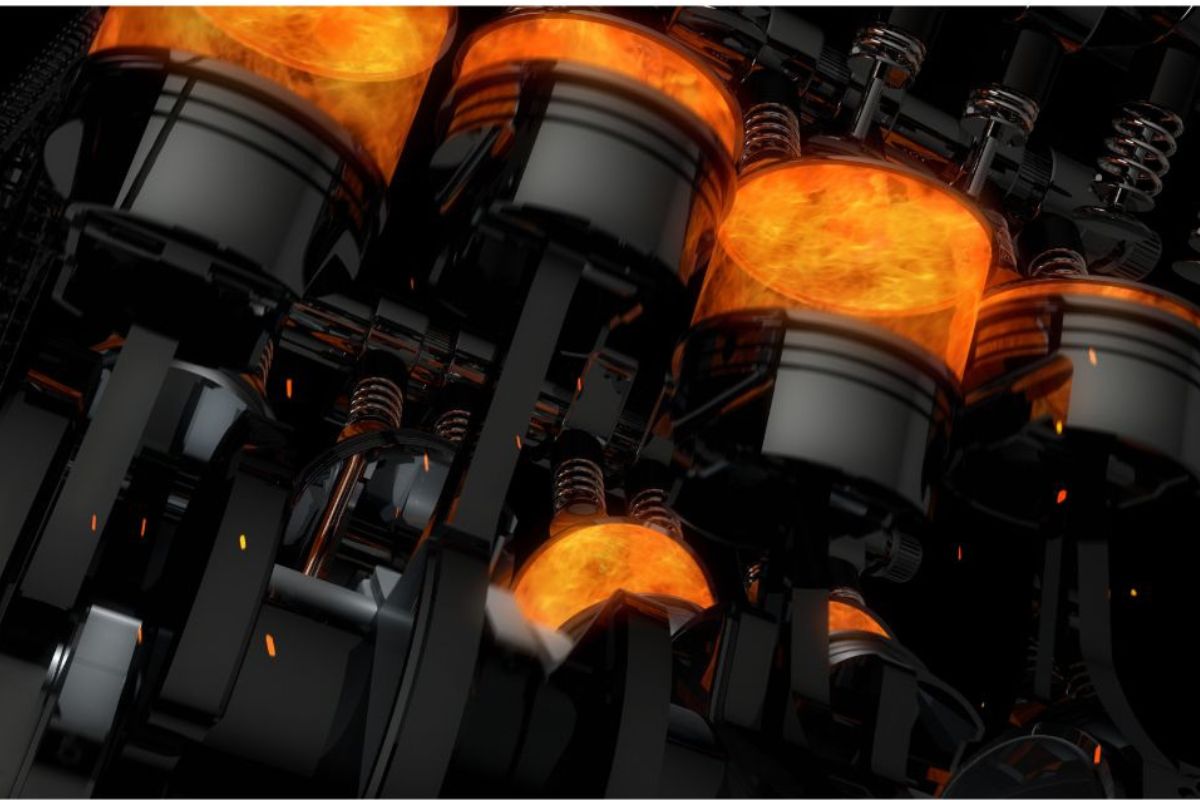 The electricity we draw from the power grid is an alternating current (AC) of 230 volts. It is so called because the electrons regularly change direction. It is easier to transport, but it must, however, be transformed into direct current (DC) to be able to be stored in the battery of the electric car.

It is possible to connect your car to 230 V. However, the car uses direct current to operate. To switch from alternating current to direct current, electric cars, therefore, use a converter whose power can be more or less important.

Taking into account the power of this converter is important because, in the case of home charging (i.e. the vast majority of current uses), it can affect your electricity subscription.

Indeed, when you take out such a subscription, you have a certain meter of power expressed in kilovolt amperes (kVA, although it is equivalent to kW): most electricity meters range from 6 to 12 kVA but can go up to 36 kVA if needed.

If you have a 9 kVA subscription and your car charging is done at 7.4 kW (via a wall box for example), you won’t have much power left to power other household equipment (heating, outlets, etc.). You will then need a larger subscription.

With this information in mind, you will now be able to choose your own charging power. Of course, the more powerful the recharge, the faster the car will be recharged. From a certain power, we can opt for a three-phase current, which therefore has three phases (instead of one) and allows greater powers.

Moreover, the motors of electric cars themselves use a three-phase current. This current becomes essential for the fastest recharges (11 kW or 22 kW), but also for meters above 15 kVA. 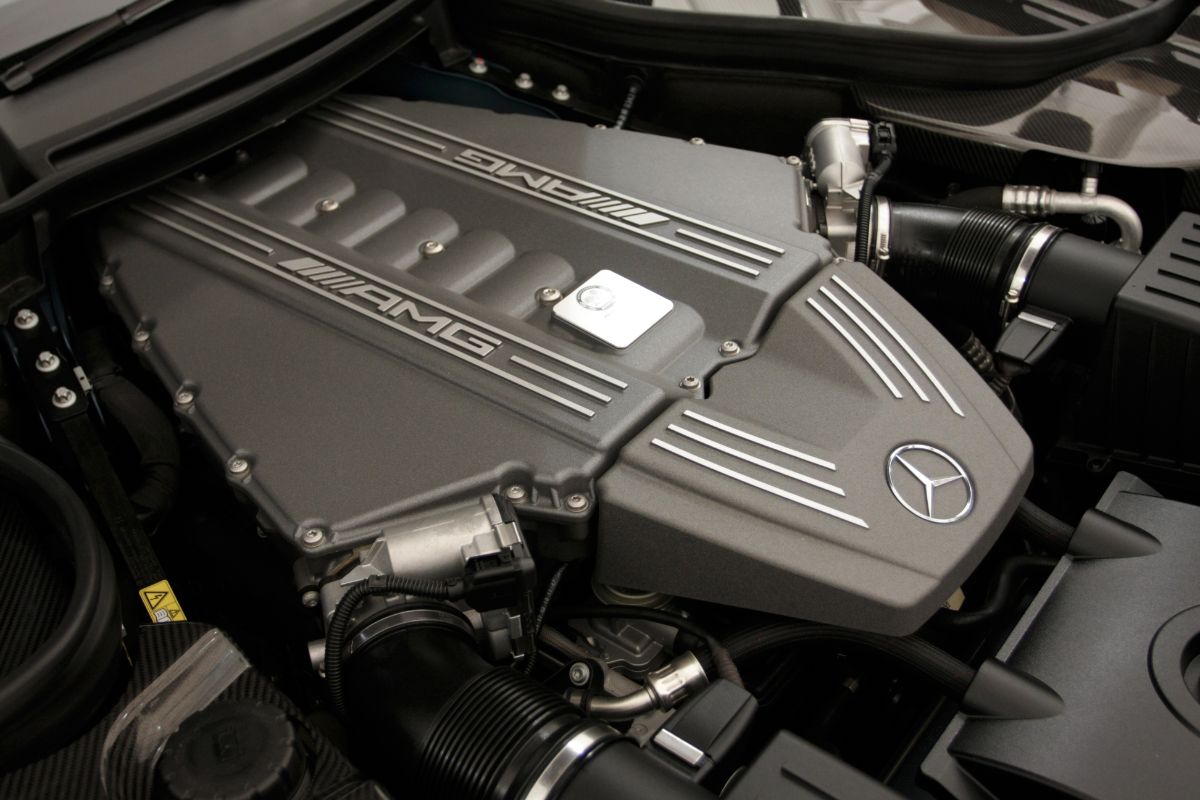 The top-of-the-range electric sports car thus accelerates from 0 to 100 km/h in 3.9 seconds. For this performance, Tesla even indicates 2.5 seconds for its Model S performance. The combination of higher power and the maximum torque available almost from the start explains these peak accelerations.

An electric motor is a much simpler and more compact than a combustion engine. It is then possible to use several engines whose performance adds up to delivering this impressive data and driving performance. The battery, the power electronics, and the quality of the cable connections are, of course, just as important as the motors.

Despite all these differences, electric propulsion and the combustion engine have things in common. Both engine concepts require sophisticated thermal management. In other words, they don’t like being too hot or too cold.

The combustion engine has a larger tolerance range here and also withstands coolant temperatures around 100°C. The feel-good temperature of electrical components is quite close to the human body temperature. 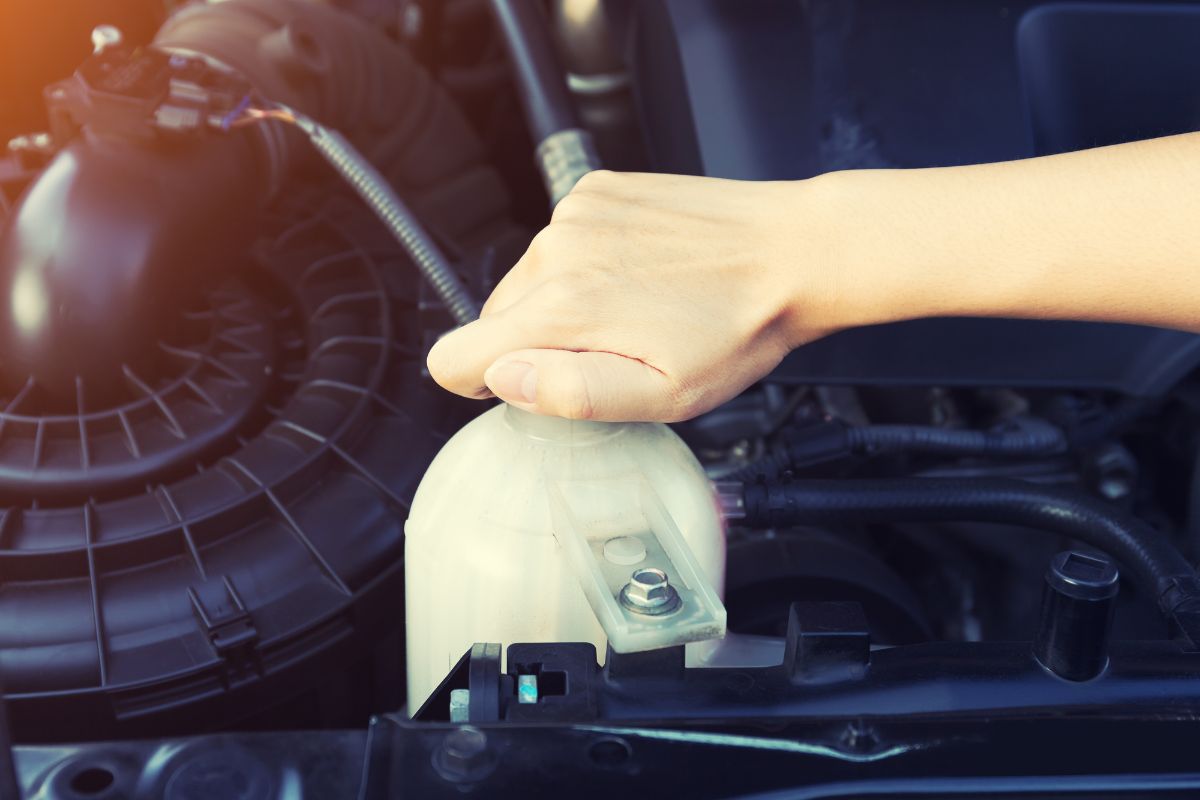 While the oil and coolant temperature of a combustion engine must be maintained at a certain level (the injected charge air must also be maintained on vehicles equipped with a turbo or compressor), the temperature of the high voltage battery must be adjusted, of the power electronics and the electric motor to bearable values on an electric vehicle.

The internal chargers of electric vehicles often even have to be actively cooled, which determines the speed at which the battery is fully charged, especially in the case of fast charging.