Not many people are tossing back and forth the idea of whether or not to buy a sports car versus a sedan, but that does not mean that for car lovers, there is no debate between a sports car vs. sedan. Bring up the word Mustang in a conversation about Porsche 911s; the talk could get pretty heated.

In terms of popularity, sedans are reliable, affordable, and thus still the most purchased vehicle. The Toyota Corolla, for example, was the world’s best selling car in the year prior to the Covid-19 pandemic, selling over 1 million units in sales by 2020.

The sports car market, on the other hand, is for the true one-percenters of the world, with sales accounting for 1.6 percent of the American car market, with just 270,000 sports car deliveries to the United States in 2019. That is a small number when you consider the Jeep brand alone is selling up to 70 thousand units at home per month.

So, not many people buy a sports car, but many people still want one and will beg to differ on their differences. In some cases, it really is hard to tell. Learn more about those differences here.

What is a Sports Car? 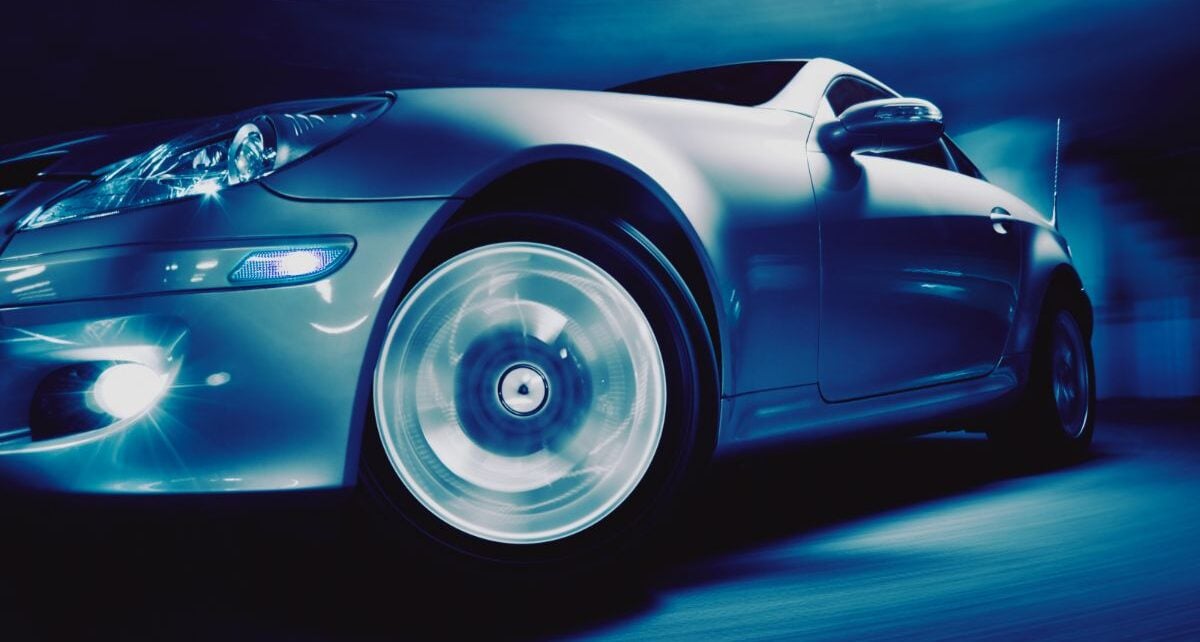 Still, a sports car is a kind of car that is not different from most that are already out there, it is different from any other kind of car. There is a mystique about them that is part of their appeal. They are not easy to get, not easy to maintain, and they perform almost unusually at speeds most people will never drive.

You need a good engine, and the body supports that. This needs to be a lightweight car built with the engineering required to maintain the speed and performance for which the engine was built. This is why you will see them sleek in design low to the ground.

It’s a must-have for the aerodynamics for which the car was built. This is not a car you are touting to the PTA meeting, usually, unless it’s the only car you have or you really want to make a statement.

The low-level nature of sports cars helps to keep the center of gravity lower so that the suspension required for its performance can be maintained, as can its laser precision control. It’s all part of the package. So, while you might have a really nice sedan that can pack some horsepower in a V8 (yes, it happens), it won’t be a sports car if it doesn’t support some of these other aerodynamic features.

What is a Sedan?

The sedan is a car class that may sound boring, but it is anything but. This is a car class where you are going to have a safe and reliable car with a wide range of options. Some of those options are going to give you performance if you want. Overall, a sedan is a vehicle with a three-box style with a front-end engine, a mid-section for driver and passengers, and a trunk or cargo section.

The engines on most sedans can range from four to six cylinders, but you will see some newer models that offer a V8 and offer significant horsepower. Most sedans can seat five, with two in the front and three in the second row. These are cars that are larger than your economy or compact cars but smaller than your SUVs.

So they will have higher price points, and better performance, but their mileage for fuel economy won’t be as good as the economy or compact car. They are also larger cars in most cases, offering more space for passengers and their leg room and larger cargo space.

It is the case with any kind or class of car if you put two of different classes side by side, you really should be able to tell them apart, by the class at least. This is usually the case with sports cars and sedans, as their features are often quite distinct and class-specific, like any model. However, it can be very hard to tell sometimes. There is still much debate with some sedans as to whether or not they are sedans, or sports cars, like the Mustang.

To get into that model-specific debate is a little off the beaten track here, but suffice it to say, that may also depend on what Mustang you are talking about. Some sports car owners might say the Mustang guy just wants to call his Mustang a sports car when it isn’t. It’s all in the features. 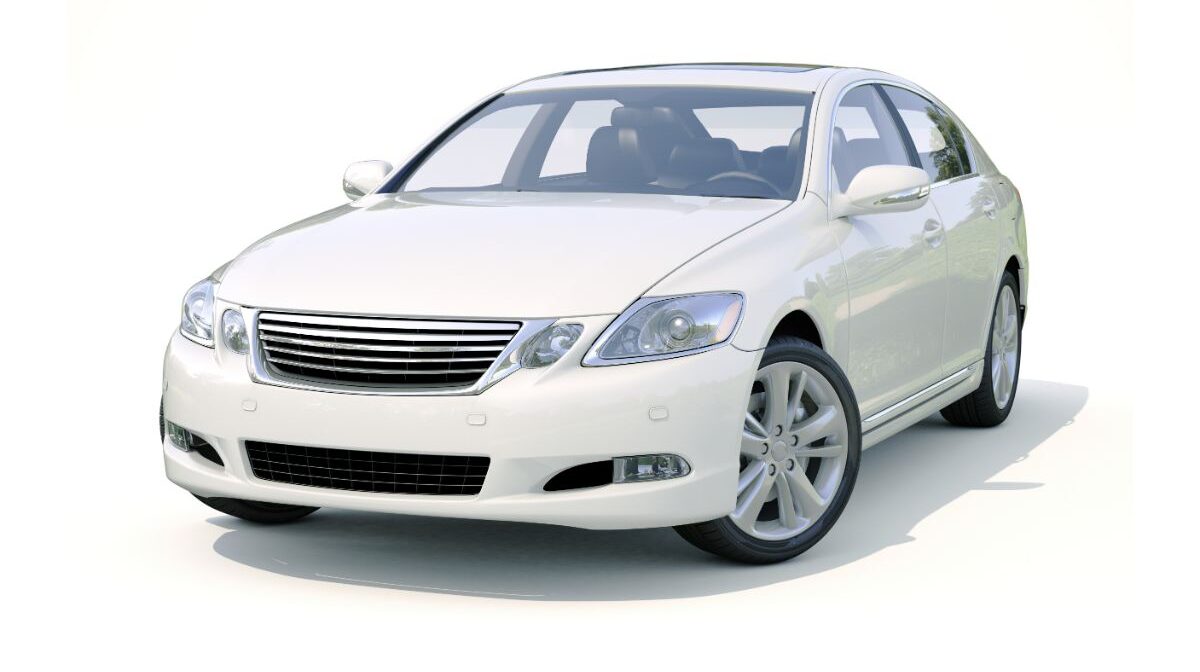 Design sets the two cars apart, which is for design in both styling and performance. The sports car is a low-riding, usually front-engine vehicle with a sleeker look to it. It also typically comes with rear-wheel drive.  Many sedans could fool you aesthetically here, but most sedans will not have rear-wheel drive unless they are a performance sedan or a luxury sedan in a higher price point.

For seating, it is without question that a sports car will have only two seats. That is one of the design features that make it a sports car. It will have two seats and two doors for aerodynamic purposes.

Seating capacity is another distinguishing feature between the sports car and the sedan. Sedans will have up to five seats, and sometimes four if the second row has captain’s chairs instead of bench seating.

Sports cars, on the other hand, are usually known to have two seats. In recent years, however, sports car manufacturers have been putting occasional seats in the second row in sports cars to make them more marketable and to lower the cost of auto insurance. This is done by placing the driver’s seat in the middle of the vehicle and the occasional seats on either side of the driver’s seat but a little further behind. 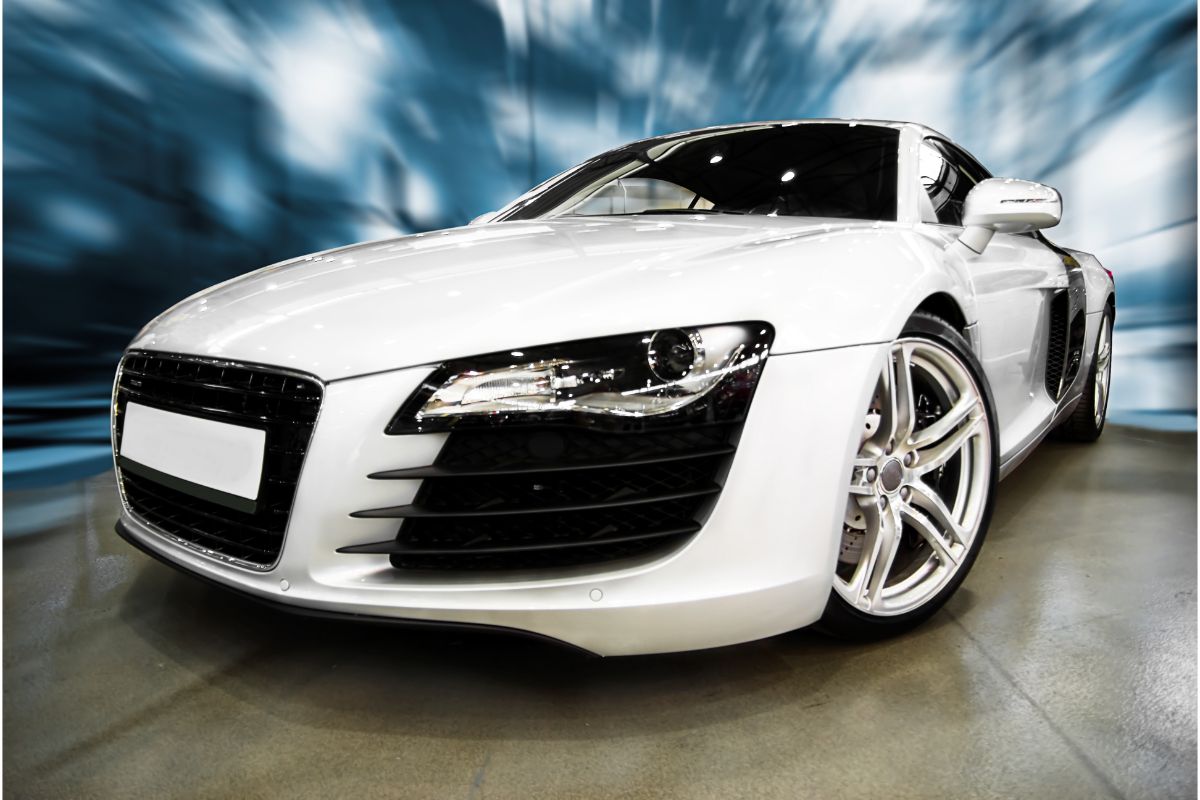 How a car corners is going to be a key factor when it comes to sports cars, while this is not a significant factor for sedans. Sports car handling is much lighter than sedan handling. But that is again the point of the sports car. Sports cars are meant to be racers and designed to reach illegal speeds, even if they never do. Sedans on the other hand, are not meant to do that, even if they can.

This speed performance is a key driver for the price points of sports cars. Sedans will always be more affordable than sports cars, even high-performing luxury sedans.

It is a general consensus that there will be costs differences between sports cars and sedans. In some cases, the cost differences can be in the hundreds of thousands. You are going to see sedans more expensive than compact cars or economy vehicles, which average in the low twenties in price ranges, from $20 thousand to $25 thousand.

The average sedan will start around $30 thousand and can get very expensive once you begin adding on options. Sports cars are expensive, the status of that is just another part of their appeal.

For example, the BMW 228 Gran Coupe is a four-door five-seater sedan with a healthy horsepower of 228 hp and some nice gas mileage at 28 mpg. This car can take some speed and go from 0 to 60 miles per hour (mph) in 6.1 seconds. This will give it a starting price point of $36 thousand before options or upgrades.

As expensive as that may sound for a sedan, it is still half the cost of a low-priced sports car. The Jaguar F-Type, for example, is classed as a sports car, offering two seats and a V8 with a horsepower that ranges from 444 to 575 hp. It clocks 0 to 60 in 5.4 seconds and is going to run you a starting price of $111,200.

The Porsche 911 is another sweet ride for a sports car, and it can be either a two or four-seater with a twin-turbocharged V8 and a horsepower that ranges between 379 to 640 hp. You’re going to pay for it too, and you’re not paying less than six figures for this. This car will get you a $101,200 to $219,800 price range, and the people that can get one will say that it is worth it. 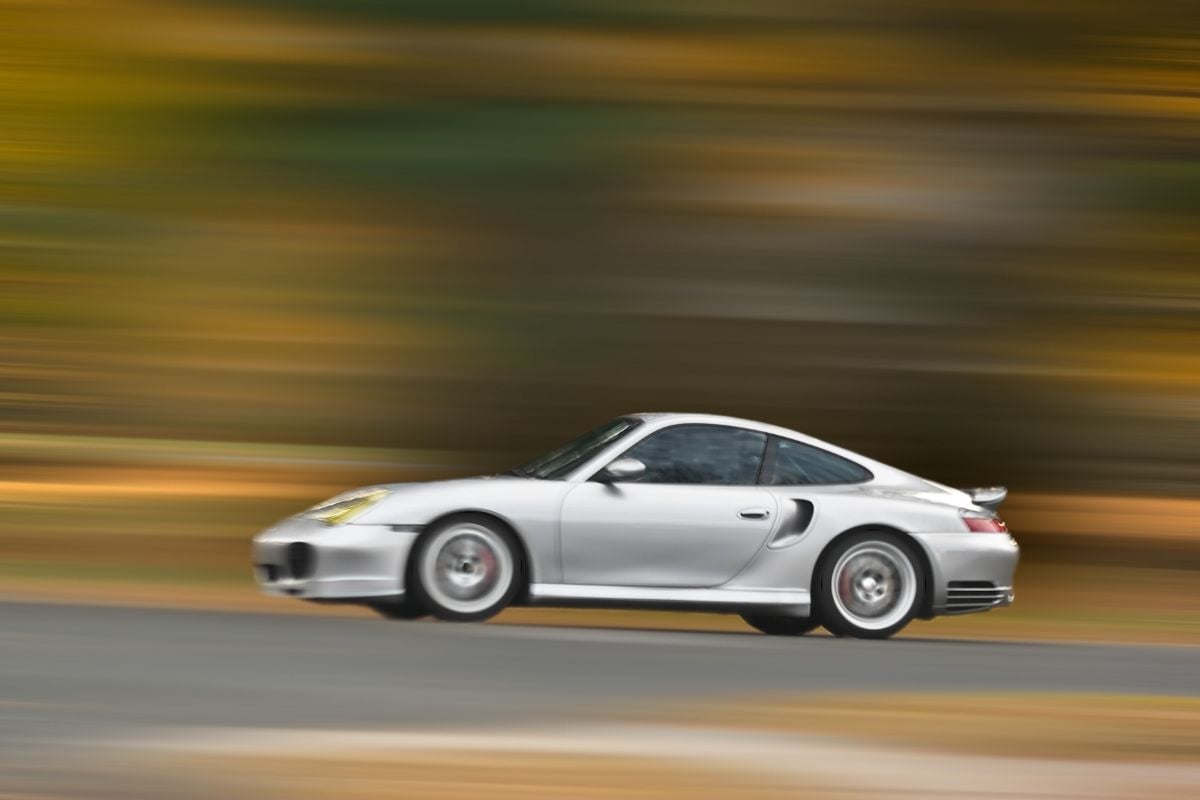 There are benefits to both of these vehicles, and they both provide something unique to the drivers and owners. The sports car driver is looking for something that performs. It’s not always going to be about owning a Porsche as a sports car. The driver here is going to lead with the 464 hp that this baby is bringing to the roads.

The sedan driver is also going to be bragging about their car but likely won’t be leading with the horsepower information. You might hear about the horsepower eventually or how fast the sedan can go. You’ll likely learn more about its safety and reliability, lower insurance premiums, and excellent fuel economy over sports car.

Brief History of Both Vehicles

The history of the sedan is simple. It is an enclosed vehicle meant for transporting people practically and has been since the 1600s when it was an enclosed chair carried by people. Today, the chair is a metal construction that is transported by wheels and a motorized engine. You can also fit more people in today’s sedans than you could in yesterday’s sedias.

The history of the sports car is also as simple. The first one came out in the early 1900s and was called a touring car. There are still touring cars called Grand Tourings today. These were used in races and rallies and became known as the luxuries of sports cars. They still are today. The innovator of the first sports car was a man named Ferdinand Porsche, who invented the Vauxhall and the Austro-Daimler.

Today, the Porsche, and the sedan, are still as revered as they have been. They just look different, and technology has improved their performance over time.

You can get a high-performance vehicle without buying the sports car price tag and maintenance fees by getting a sedan. If affordability is important to you, as it is to 99 percent of the world, the sedan is the choice. Maintenance costs will stink with the sports car, as you are likely looking at imported parts for your import when it needs to go to the shop.

It might just need to go there a little more than a sedan will as well. Sedans are more practical, and you can get very close to the best of both worlds with the right sedan, without the six-figure stress of it.